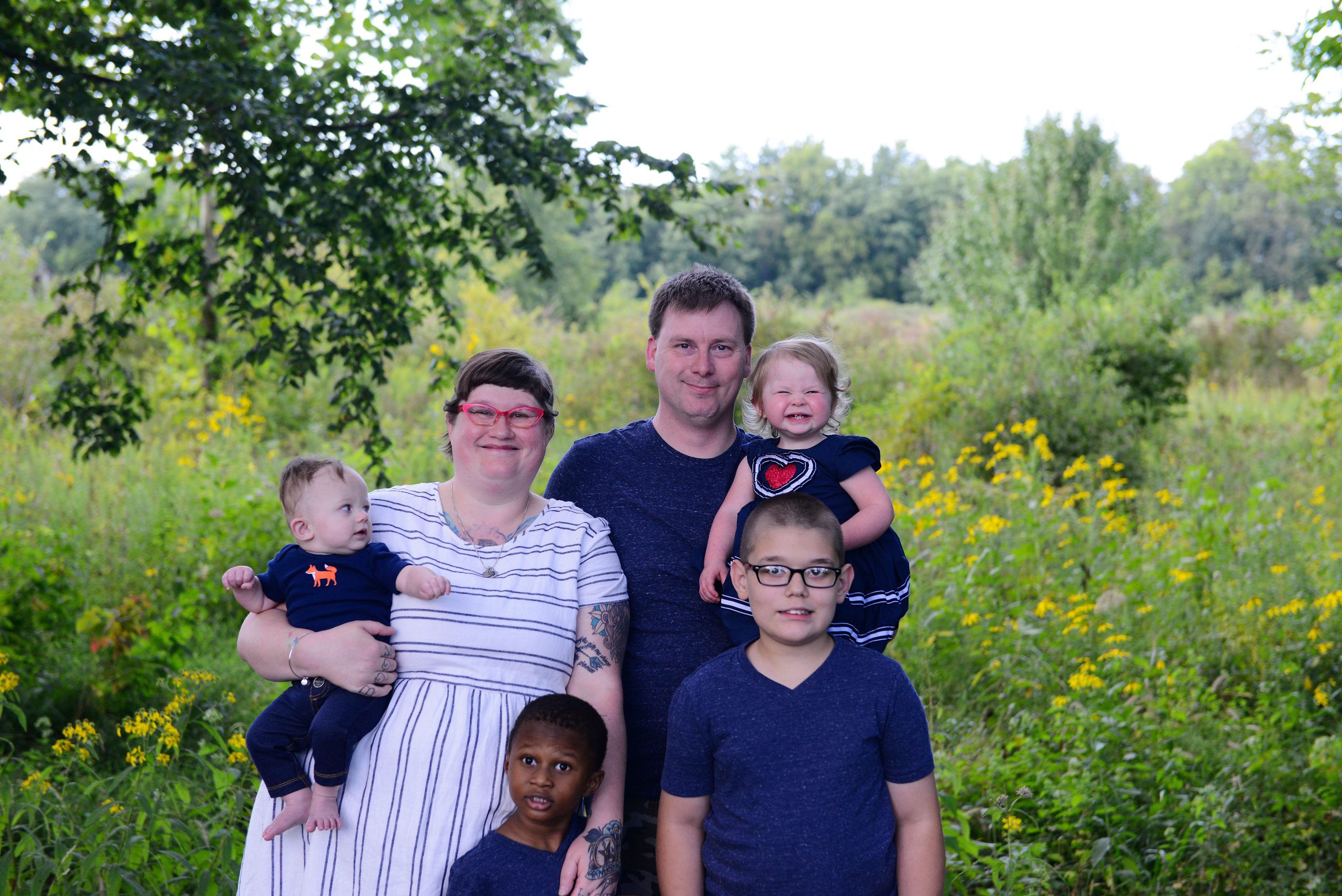 The first time Brandy and Matt saw their son Vyktor was in a photograph. “We had always talked about adoption,” says Brandy, “but it felt super overwhelming.” As they started thinking about adoption more seriously, they joined support groups to get an honest view of what they would be taking on.

Brandy and Matt considered private adoption, but decided to explore adoption through foster care because of the number of children in the system who need homes. They became foster parents who were supportive of reunification, but also open to pre-adoptive placements.

Then they saw the photo of 5-year-old Vyktor, who was waiting to be adopted. Matt and Brandy submitted their home study as a potential placement and received an interview, along with another family. They were convinced that this little boy was supposed to be their son, and it was hard to be patient and calm through the process. 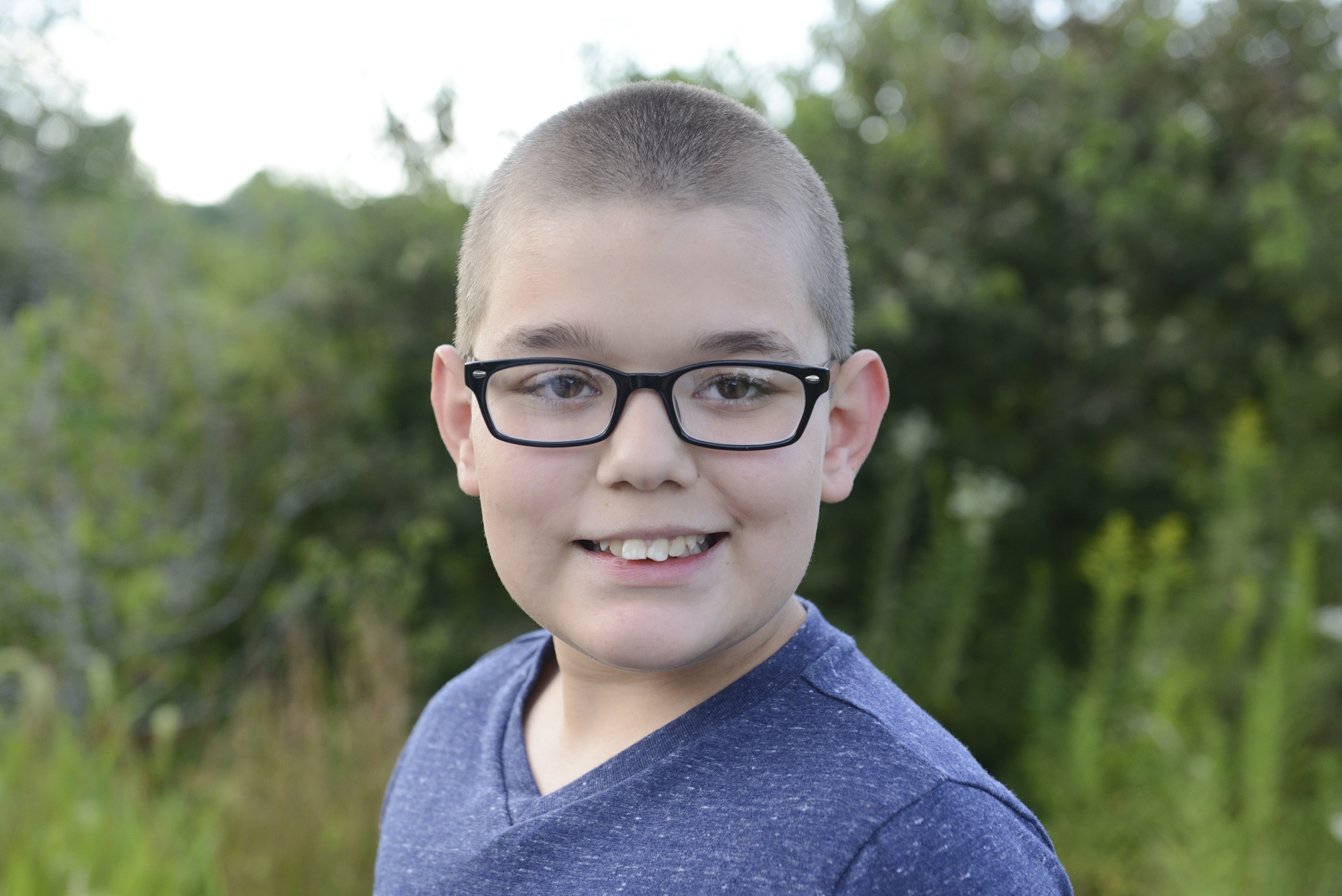 They met for the first time at a local library. “I remember being terrified to meet this 5 year old,” confesses Brandy, but even with all he had experience, “we could see sparks of life in his eyes!” The picture they’d seen made Vyktor real, but meeting him just once made it hard to leave.

A geneticist had already said that Vyktor’s delays were such that he would never speak, be potty-trained, or go to school. That was hard for Brandy and Matt to hear – but they decided to take a leap of faith and continue with the adoption process. “This is no different than if we’d had a biological child with the same delays,” Brandy notes. Matt joins in: “We grieve that he may never be fully independent, but he gives us so much more. A file doesn’t tell you who a child really is – the words on a page aren’t the person.”

And…proving the medical professionals wrong in this case: Vyktor does all the things they said he’d never do. Throughout the process, Matt and Brandy say they were especially appreciative of their DCS workers, especially Vkytor’s FCM. His team made sure nothing went undocumented, and that the process was as smooth as possible, to avoid any disruption in Vyktor’s life. 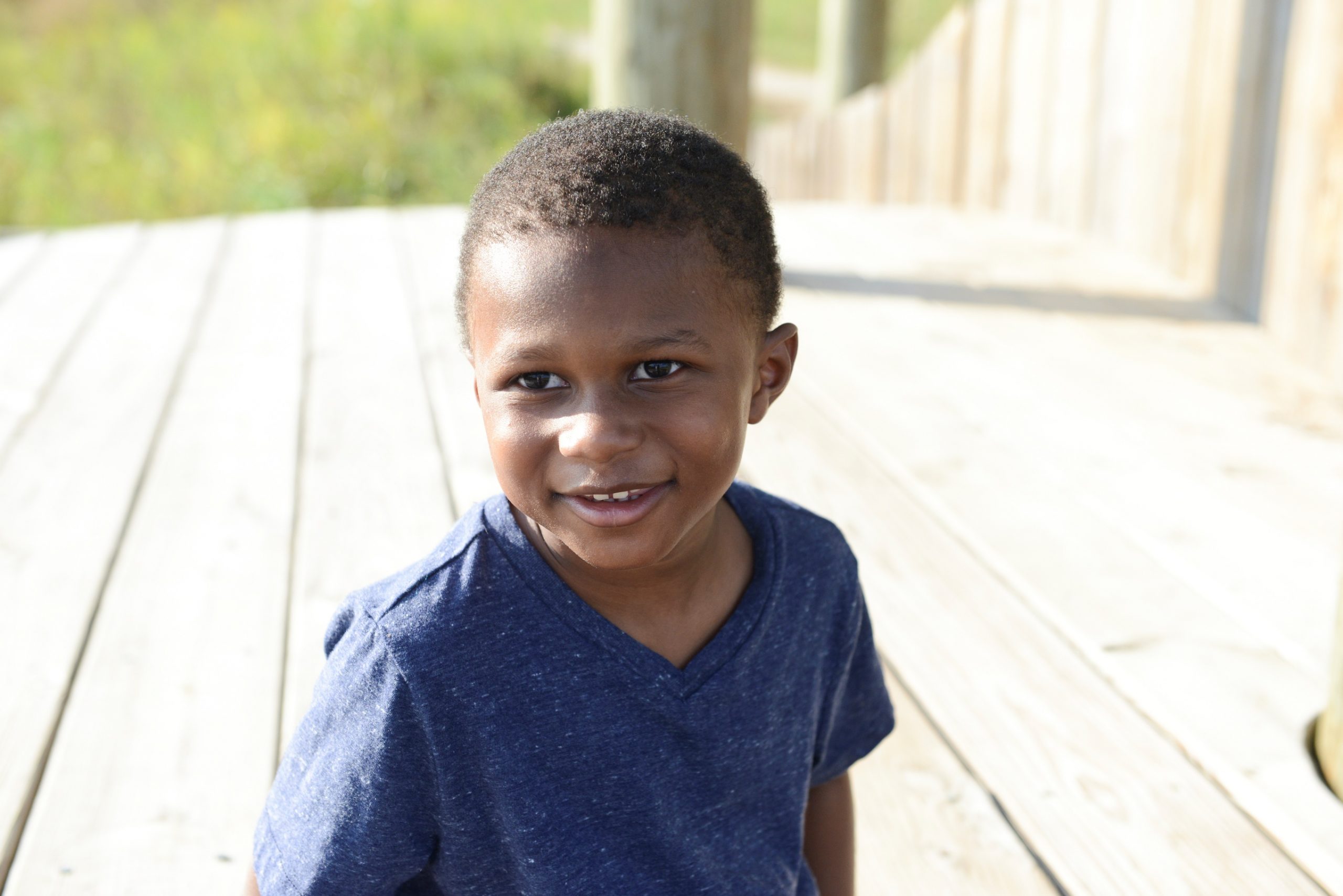 A year after Vyktor moved into their home, Matt and Brandy adopted him. One child with additional needs might have been enough for many families – but then they learned about a child in foster care named Henry.

Henry had low vision and medical needs, and had been in foster care since he was a month old. Matt notes, “When we got Vyktor, we knew he had autism and global delays, but many other things came as a surprise. With Henry, we knew it all up front.” Matt and Brandy adopted Henry – and unlike many families who adopt, they continued to open their home to foster children even after the second adoption.

Matt admits that he sometimes struggled with being a foster parent – especially because he’s a very private person, and having case managers, therapists, child advocates, and others in your life constantly can feel a little intrusive. Both Matt and Brandy focused on trusting and communicating with their children’s teams while also advocating for the children. Trusting that the teams had the best interests of Henry and Vyktor in mind helped balance that “life in limbo and people in my space” feeling.

​Their family of four seemed complete, until they got a little girl named Annabella as a foster placement. Brandy and Matt became close to Annabella’s birth mother, and were eager to help with reunification in any way possible. “We wanted her to get better, and we didn’t want her to lose her daughter.” Annabella’s plan changed from reunification to adoption, though, which was bittersweet. “We miss her birth mother tremendously, and wish things could have been different for her.” 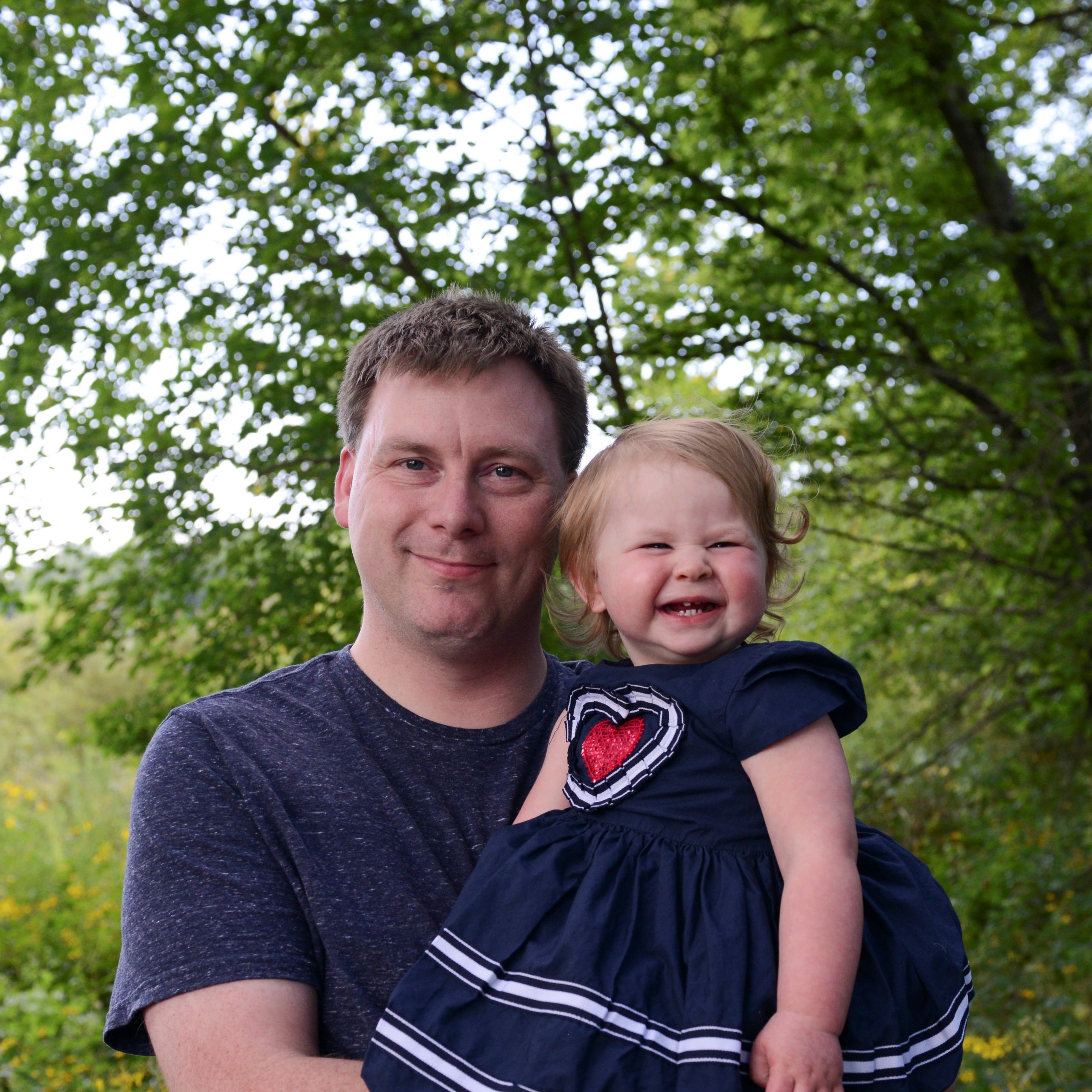 While in the process of finalizing Annabella’s adoption, Brandy and Matt got a call from a family friend asking if they had room in their home and hearts for an infant. And if so, could they be ready to take him in just three weeks? Through private adoption, they welcomed George as part of their family.

Now a family of six, Brandy and Matt acknowledge that this was not really what they expected when they first set out on their foster care and adoption journey. It can be risky to be foster parents, but Brandy asks, “If you really think about it, what’s the risk? That you’re going to love a child who may go home to their birth family? It’s worth it!” And although it’s been a hard road at times, looking back on it now, both parents would describe their family as “messy, but perfect in our messiness.”