Show of hands…who else has been counting down the days till National Mango Month? Well, it’s here, so if mangoes are your thing, we suggest the Mango Crème Brûlée. There are lots of reasons to enjoy June besides mangoes, though: it’s also National Great Outdoors Month, Pride Month, African-American Music Appreciation Month, and National Reunification Month, to name just a few.

National Reunification Month may not seem like a perfect fit for a program that’s designed to find adoptive families for children who can’t be reunified with their birth parents. But foster care, adoption, kinship care, reunification…they all have the same end goal: to ensure that children grow up in safe, loving, stable families. The specifics of how we reach that end goal might vary a little, but we’re all heading in the same direction.

When “interim” parents – whether foster or grandparents, kinship or chosen – are supportive of reunification, it shows. Birth parents come to learn that there’s someone “in their corner” – and not just anyone, but someone who cares about their child (a lot!). Supporting reunification is being flexible with rescheduled visitations or sharing photos of the child during the time they’re in care. It’s focusing on the birth parents’ small victories instead of the times they fall short. It’s emphasizing in small and big ways that your role in the current situation is not to snatch the child away from their birth family. You’re just loving on them, taking care of them, and offering guidance in this in-between time.

That doesn’t mean you support every decision that’s made, and it doesn’t mean you’d make the same choices. It’s likely you’ll have different approaches to parenting. The birth parent may learn some new skills from the foster parent, just by observing that different approach. (A simple example: If the birth parent is prone to making rash decisions and the foster family is more methodical, there may be a way to strengthen the biological family’s foundation by adding some “pause and think” bricks to it.) Supporting reunification means that you believe children belong in families – and in their families of origin if at all possible – and that you will do what you can to help make that happen with this particular family. 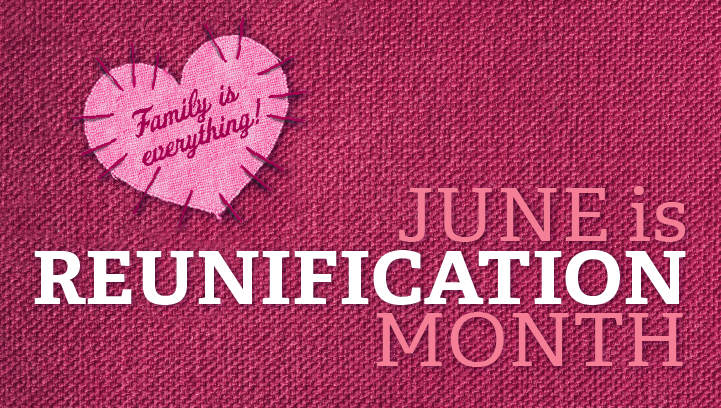 Supporting reunification also has a profound effect on the children in care. Children, especially older ones, are amazingly adept at knowing when adults are being genuine. If you genuinely support their birth parents’ efforts to create a safe home for them, your foster children will feel that. And even if you have a good relationship with your foster child, they may feel some competing allegiances – but they won’t have to if they know you support their going home if they can do so safely. Youth who have probably experienced a lot of adults being at odds with each other now get to experience their parents – birth, grand, foster, resource – working together. And that’s another brick that gets added to the foundation of this child’s life. The more bricks in the right places, the more stable the foundation can be.

Anyone who has worked in construction – or has even tried to build a LEGO creation – knows that building can be hard work, frustrating, and messy. Materials have flaws. Plans have to be rearranged. The dust takes a long time to settle. It’s no different here. Families are messy because anything involving human relationships is messy. But, the end result can also be really beautiful (and ideally, stable). Connections that get formed between and among families can remain after the child is reunified. That’s actually the best-case scenario: the child is able to be reunified safely, but the foster parent is able to remain in the family’s life as a support. 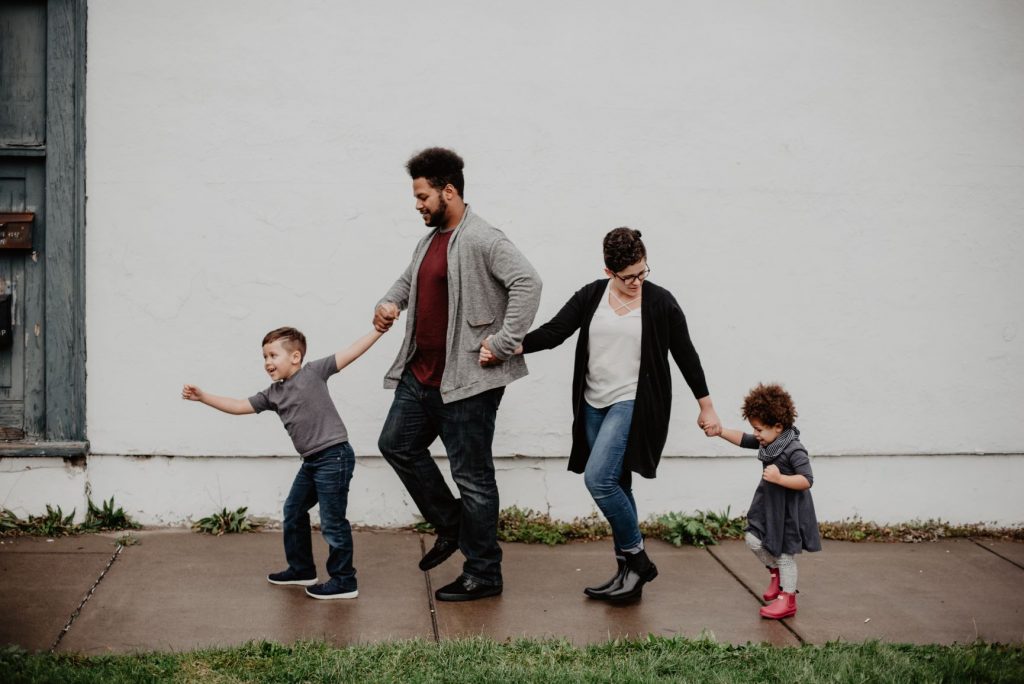 Even if your particular situation isn’t one that requires or even allows for reunification – perhaps the child’s parents are deceased, or TPR has been granted – you can still support the idea of reunification. And that can play out in speaking kindly of the child’s biological family, in honoring the days that are important to them, and in assuring your child that you’re not threatened by the idea that they may at some point want to know where they came from. Being supportive of that is being supportive of reunification. Adoption necessarily involves building new bridges and connections – Parent-Child. Adoptive Siblings-Adopted Child. Extended Birth Family-Adoptive Parent. Extended Adoptive Family-Child. It also requires maintaining those, and sometimes even reimagining them. Dynamics (the “bridge design”) in adoptive families almost always have to be rethought to best meet the adopted child’s needs (which will change over time). In the best scenarios, adoptive families also help build and maintain relationships with biological family, so that the child experiences one less lost connection. (And who knows…maybe someone in that the biological family makes the best Mango Crème Brûlée around…!)