The Most Important Thing

Susan wanted to become a foster parent when she met a teen – a classmate of her daughter Vanessa – who was in foster care. Susan says she and her husband, Brent, went through the traditional process. “We took classes, and got a foster care license. We were open to adoption, so we became Recommended to Adopt. We attended Meet & Greet events.”

Susan told her caseworkers at the Department of Child Services that she would be glad to take in the most difficult kids. “I told them I wanted teenagers, but they sent me babies and young sibling groups!” Susan and Brent remember feeling overwhelmed by the diapers and the lack of sleep while they parented babies who were born addicted to substances and would cry for hours on end.

Despite the difficulty, Susan and Brent grieved when their foster children left their home, even when the children were successfully reunified with their families. “It’s really easy to get attached,” states Brent. That attachment, though, is what Susan and Brent hoped to teach each child in their home. 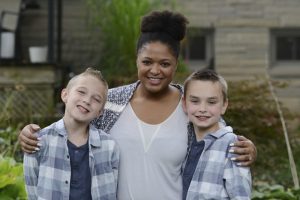 ​Susan and Brent adopted five children, all of whom began as foster care placements and whose plan changed to adoption while Susan and Brent were fostering.

Vanessa says it was a shock to go from being an only child to having five new siblings. “But today, I couldn’t picture our family without them. My favorite part of being in a foster and adoptive family is being able to witness the positive change that children go through when they experience a permanent, loving environment.”

Through fostering, Susan and Brent learned that parenting children with traumatic pasts was much different from the parenting they had done before fostering. “With kids who have been through trauma, it’s a dozen times harder,” says Brent. “But fostering and adopting gave me the gift of learning who I really am and what I am capable of,” says Susan. Both parents recommend learning as much as possible about attachment. “The quicker you get that part done, the quicker you can work on issues,” says Susan, “Bonding was a challenge, especially learning how to bond with older children. It has to be intentional.”

Susan recommends the book “The Connected Child.” She says the book and the classes they took helped her to understand the different situations her children had experienced, and how remarkable it is when you can help them overcome trauma. 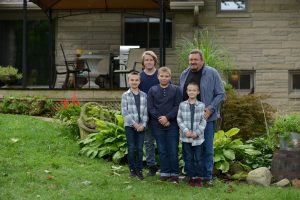 “The best part about adoption is the sense of belonging,” she says, “and the gift of love given by children who had terrible hurt in their lives, but choose to love me anyway.”

Darrell, their 16-year-old son, tried hard to look after his younger siblings when he first came into foster care. Susan remembers how mature and well-behaved he was, and how badly they wanted him to experience childhood and not feel like he had to look after his siblings. To this day he is still mature and well-mannered, and he is glad to be part of a family who supports him and helped him to find a job. His advice for families who are interested in adoption is, “Be prepared for crazy kids, but don’t give up.” His advice echoes his parents’ commitment to helping all of their children through the good times as well as through tough seasons.

“It’s scary when you first come [into foster care],” admits 13-year-old Dakota, “and for a long time after, maybe a month, it’s like ‘Who the heck are these people?’” But now, Dakota says his favorite thing about his family is, “Everything!” Dakota defines family as, “being kind to each other, helping and caring for each other. Family is love.”

Desi recently turned 15 and her favorite part about her family is the family dog, Dixie, singing songs, and getting her nails done by her big sister. Allen, who is 10, says, “Family used to mean fighting, but now it means helping each other become something. Family is people who can be with you and grow with you forever.”

Aiden, the youngest at age 9, agrees and says, “Family is the most important thing in life.” 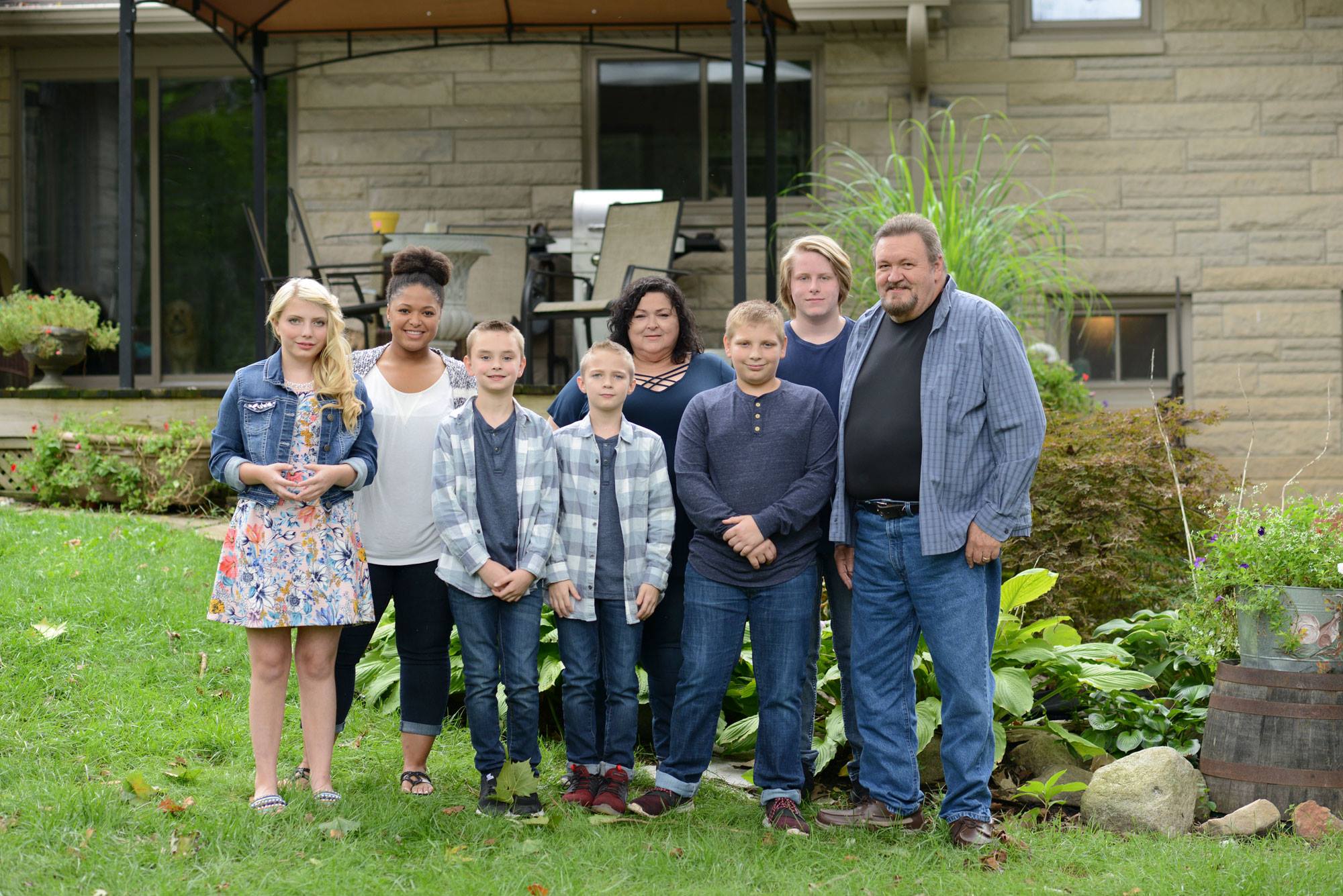