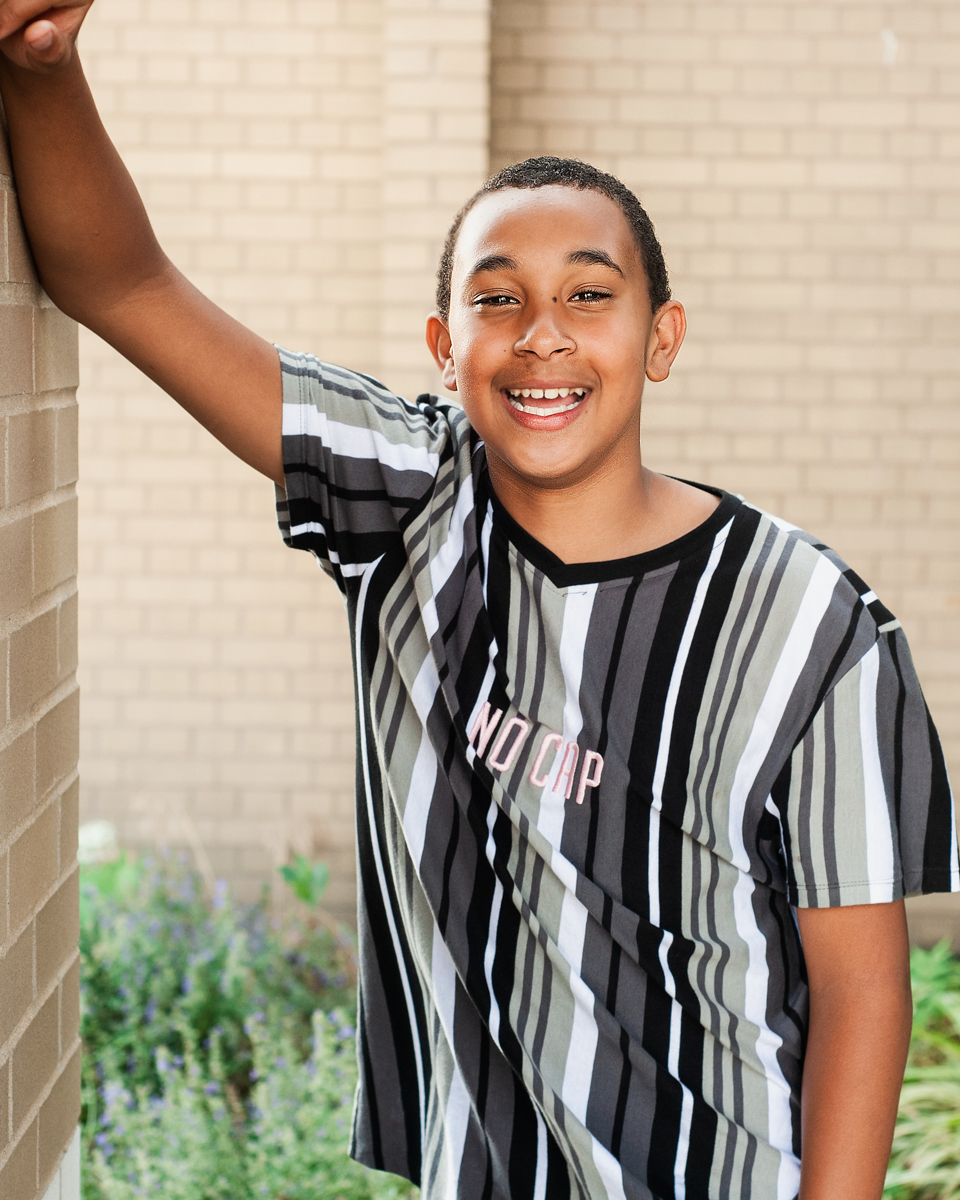 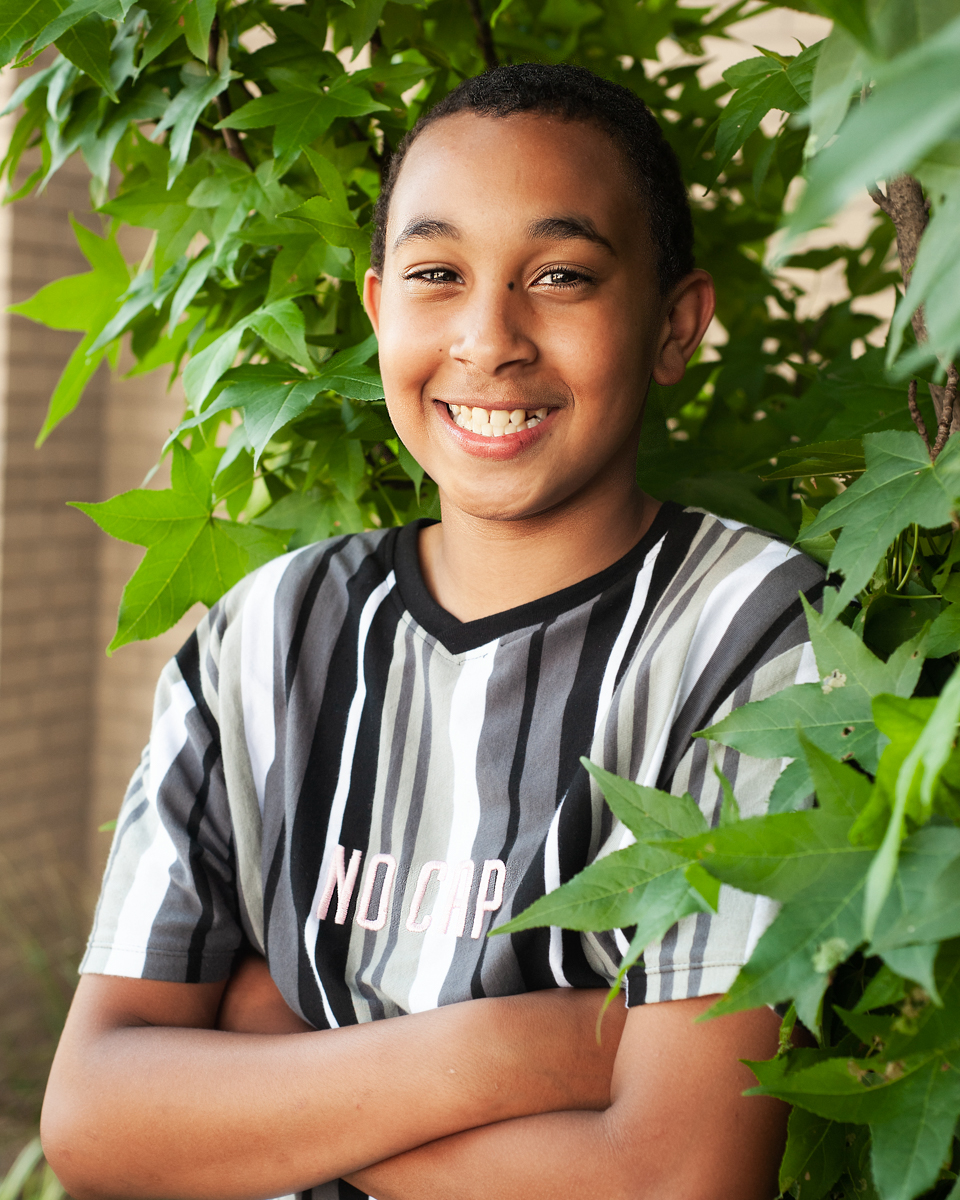 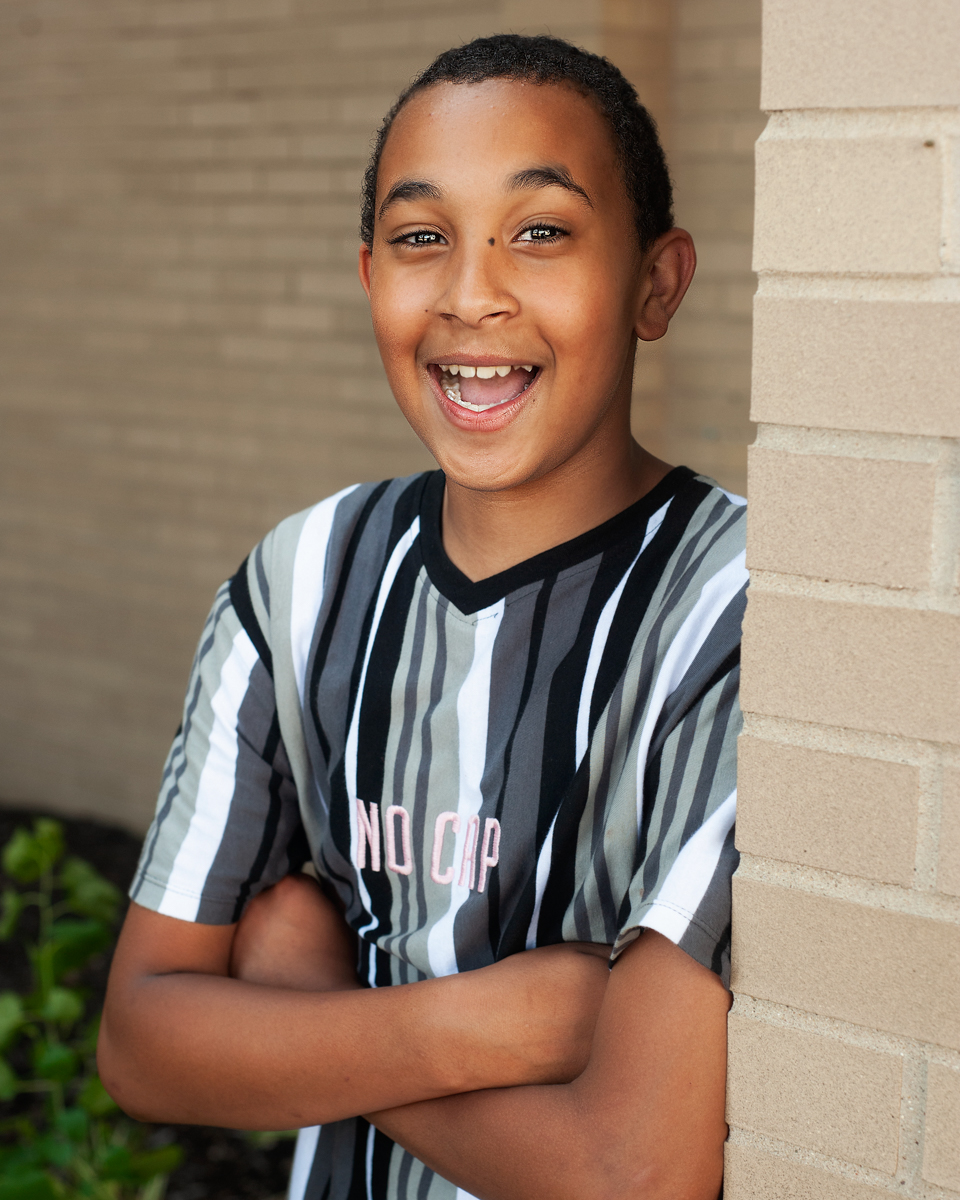 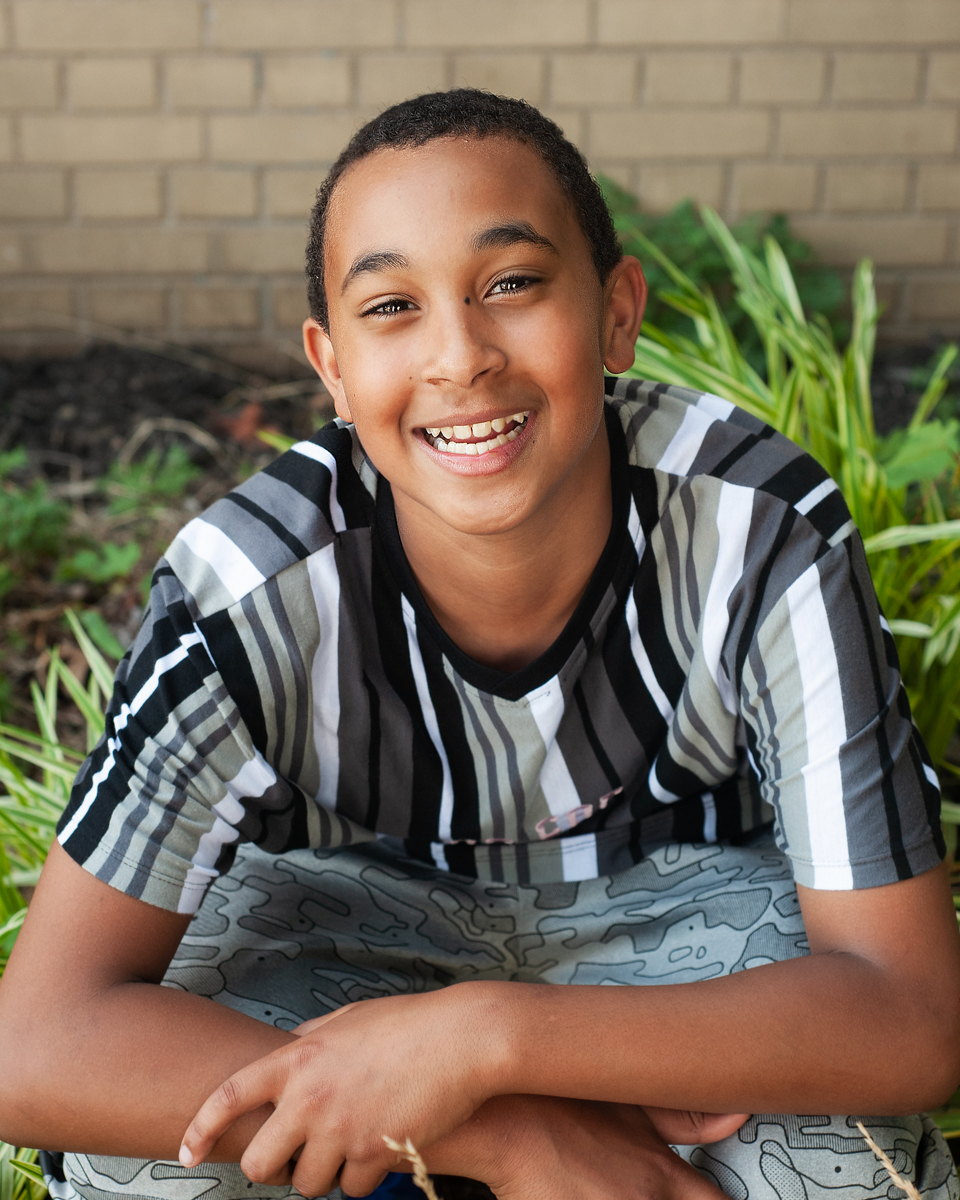 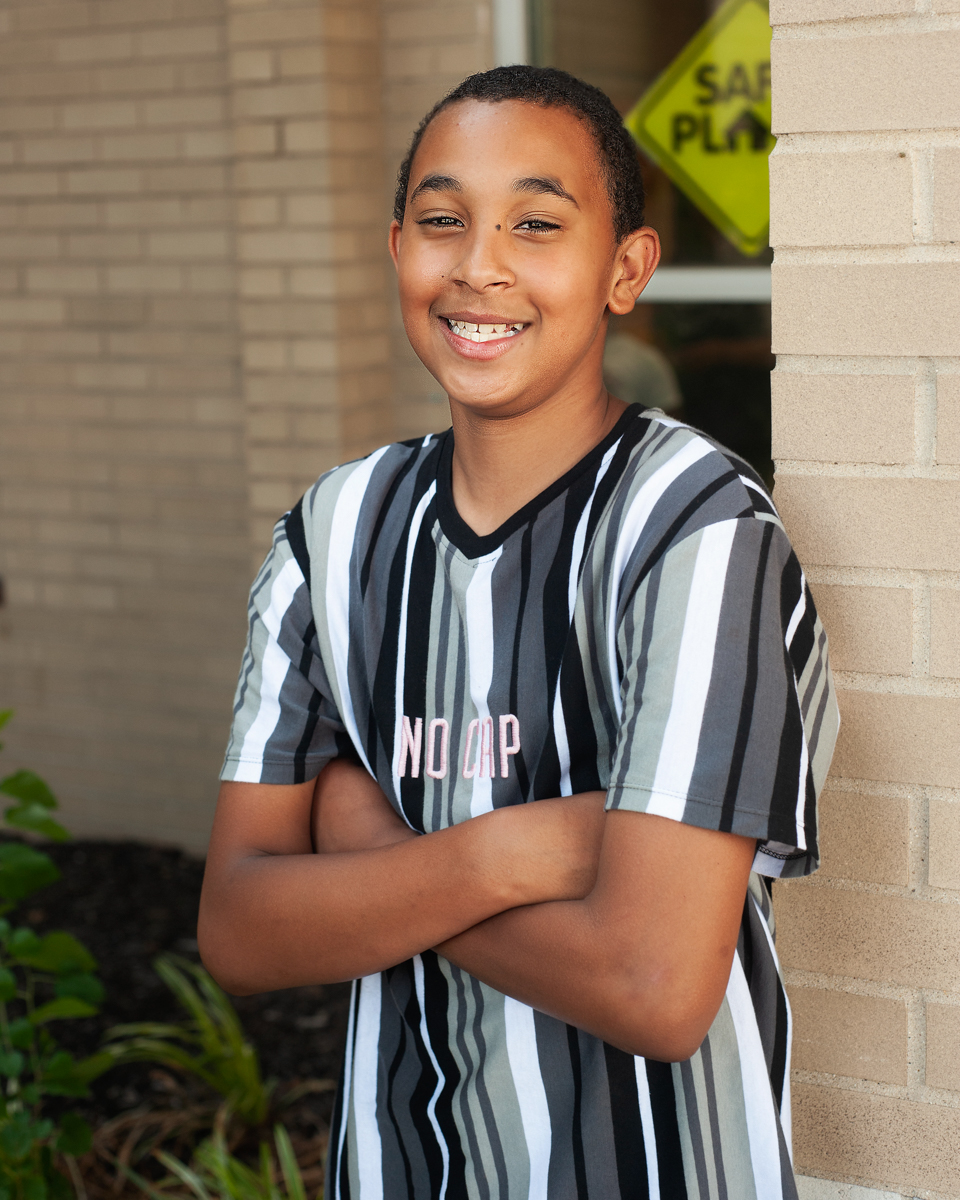 Determined, hard-working, creative, and artistic — that makes for a well-rounded young man like Troyshawn! Although he’s a talented athlete, Troyshawn says that organized sports “aren’t his thing” — but get him into the pool and he’ll outswim anybody! And he may not like playing organized sports, but he’ll definitely join you if you’re playing a sports video game! A funny and good-natured jokester, Troyshawn is a hard worker and likes to pick up any little jobs he can to earn extra money to save. He’s been helping around the garden and really enjoying it — and it’s looking pretty great!

Troyshawn would do well in either a one-parent or two-parent home; if there are other children they need to be older by a few years so he gets plenty of attention. Troyshawn needs active adoptive parents who will focus on his strengths and celebrate his successes with him. Parents should be present and engage with Troyshawn, while offering a family environment that is consistent, structured, and predictable. He will thrive with parents who are patient and loving, and can consistently model open communication skills. Troyshawn is close to his brothers, and may want to continue some contact with them in the future. Interested families should understand the impact that trauma can have on a child.