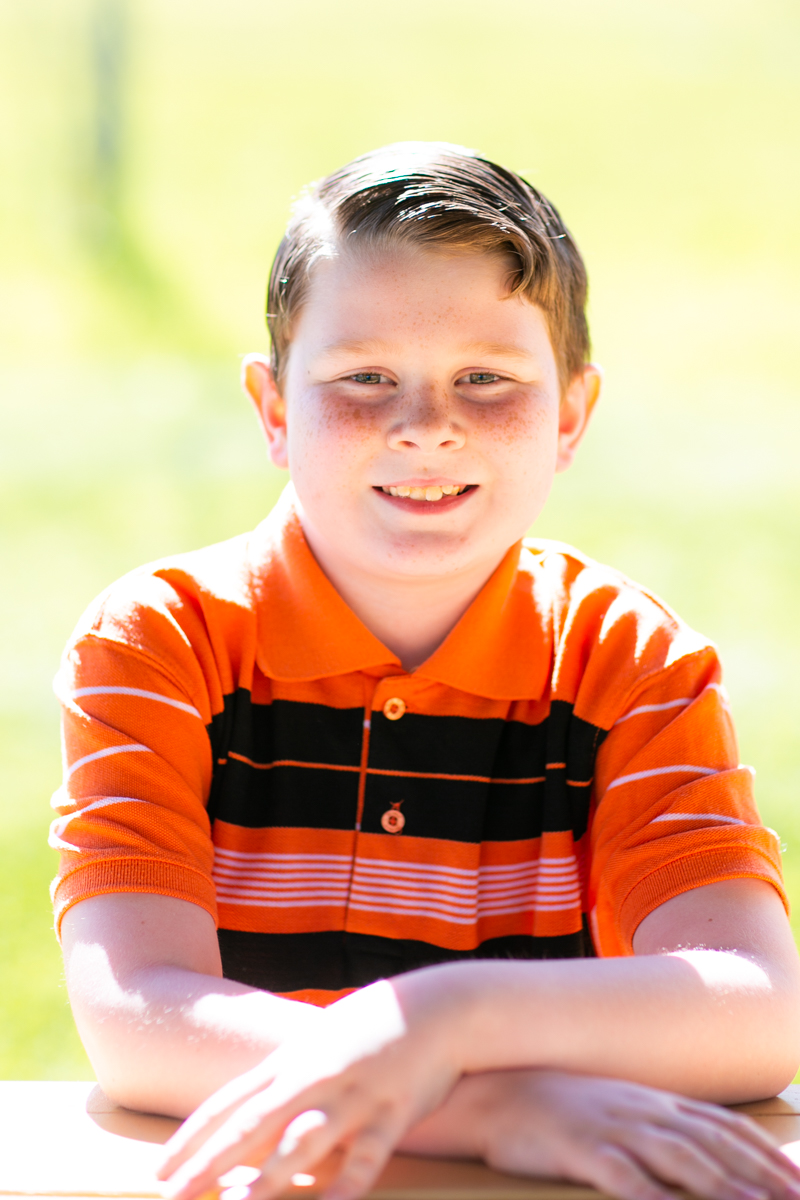 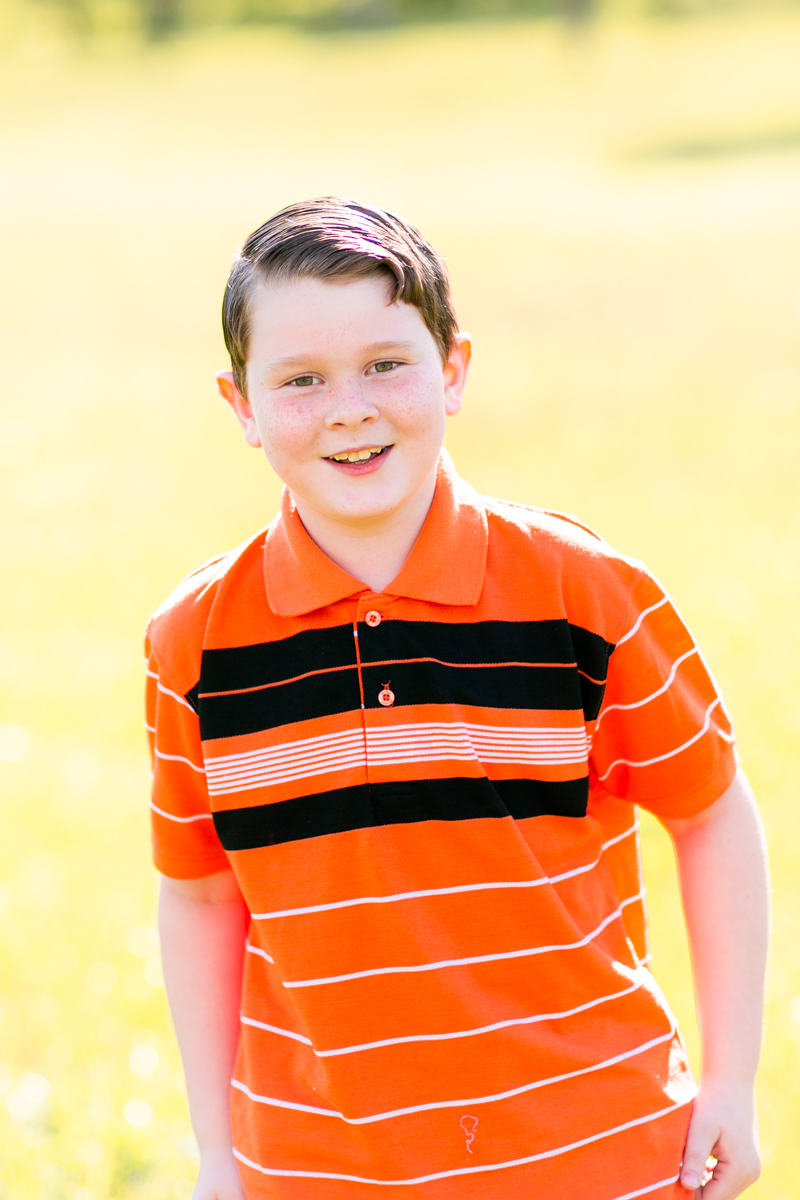 Treyvar is a talented young guy who excels at whatever he puts his mind to! He’s very determined and once he’s decided on a goal, he always accomplishes it! He works hard at everything he does, and is proud to show off his progress.

He’s got a lot of energy — his favorite class in school is gym, since it’s where he gets to exercise! Not surprisingly, his favorite time outside of school is when he gets to go to the park and hop on his scooter and fly around. He loves the outdoors and enjoys spending the weekend out in the wilderness swimming, camping, and fishing!

Treyvar is a huge jokester and he loves making people laugh; once he warms up he’ll be cracking you up in no time! But, he’s not joking when he says he wants a family that cares about him, and that lives near a waterpark.

Treyvar would do well in either a one-parent or two-parent home and would do well either as an only child or with brothers and sisters. He’d also be delighted if the home had pets — the more energetic, the better! He will thrive in a home with parents who can help encourage him to succeed in life and who will make education a priority. Families should be able to demonstrate patience in building a bond with Treyvar, so that he knows he is loved and wanted.  Parents need to be willing to take on any therapeutic needs he may have. Interested families should understand the impact trauma can have on children. 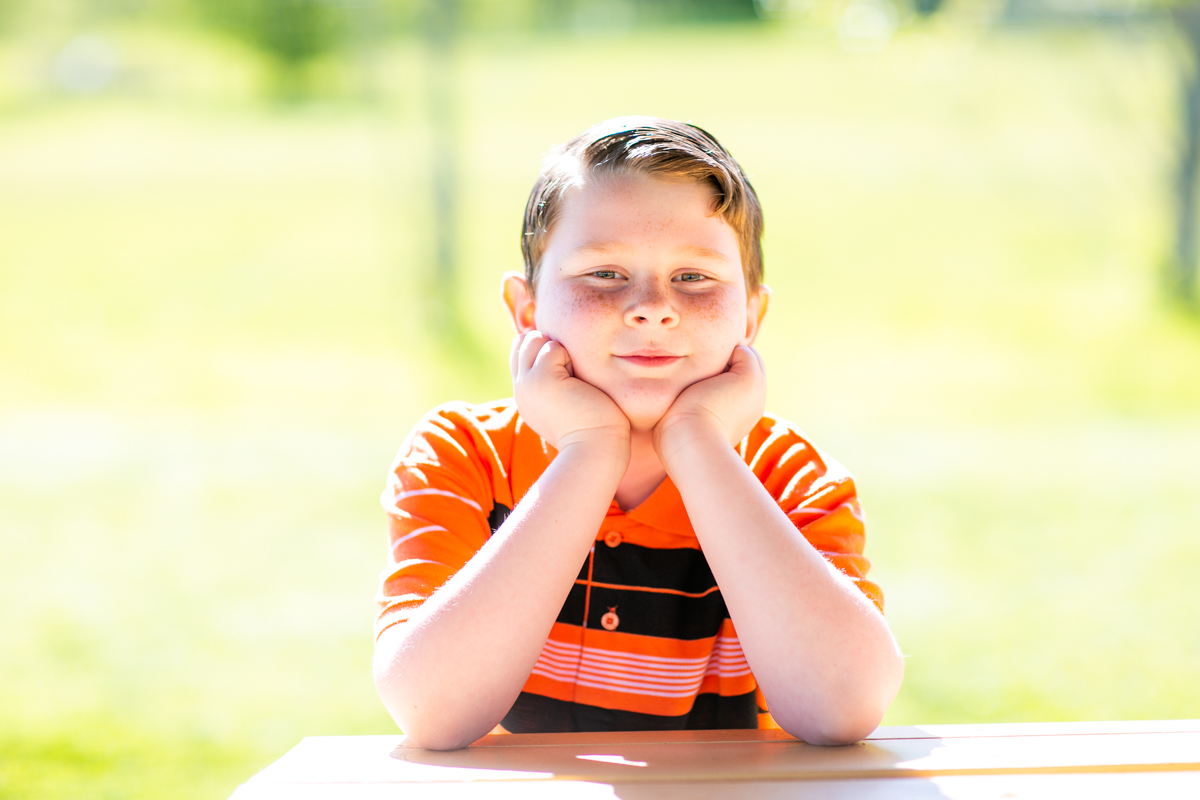