Brothers with lots of energy 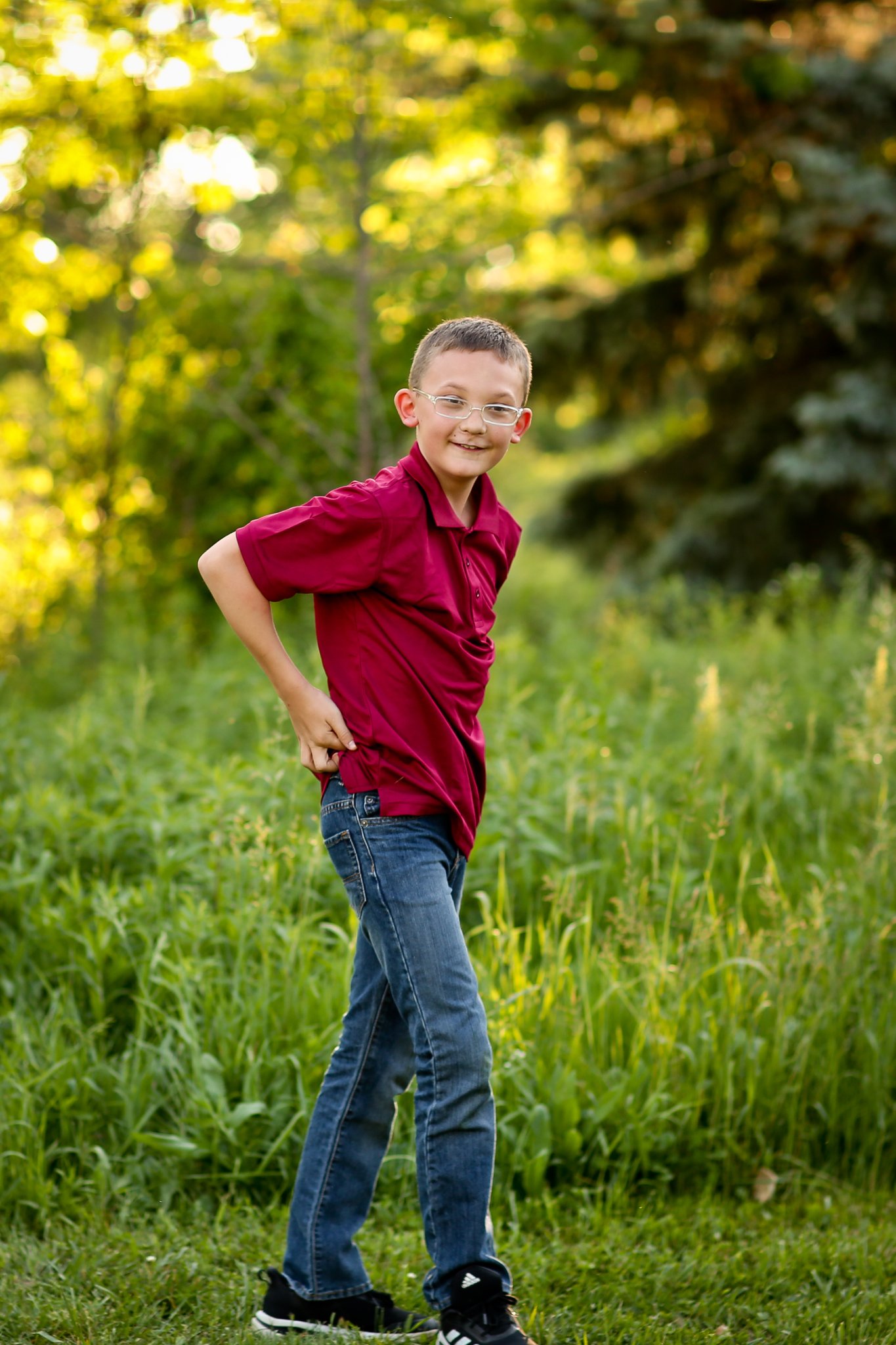 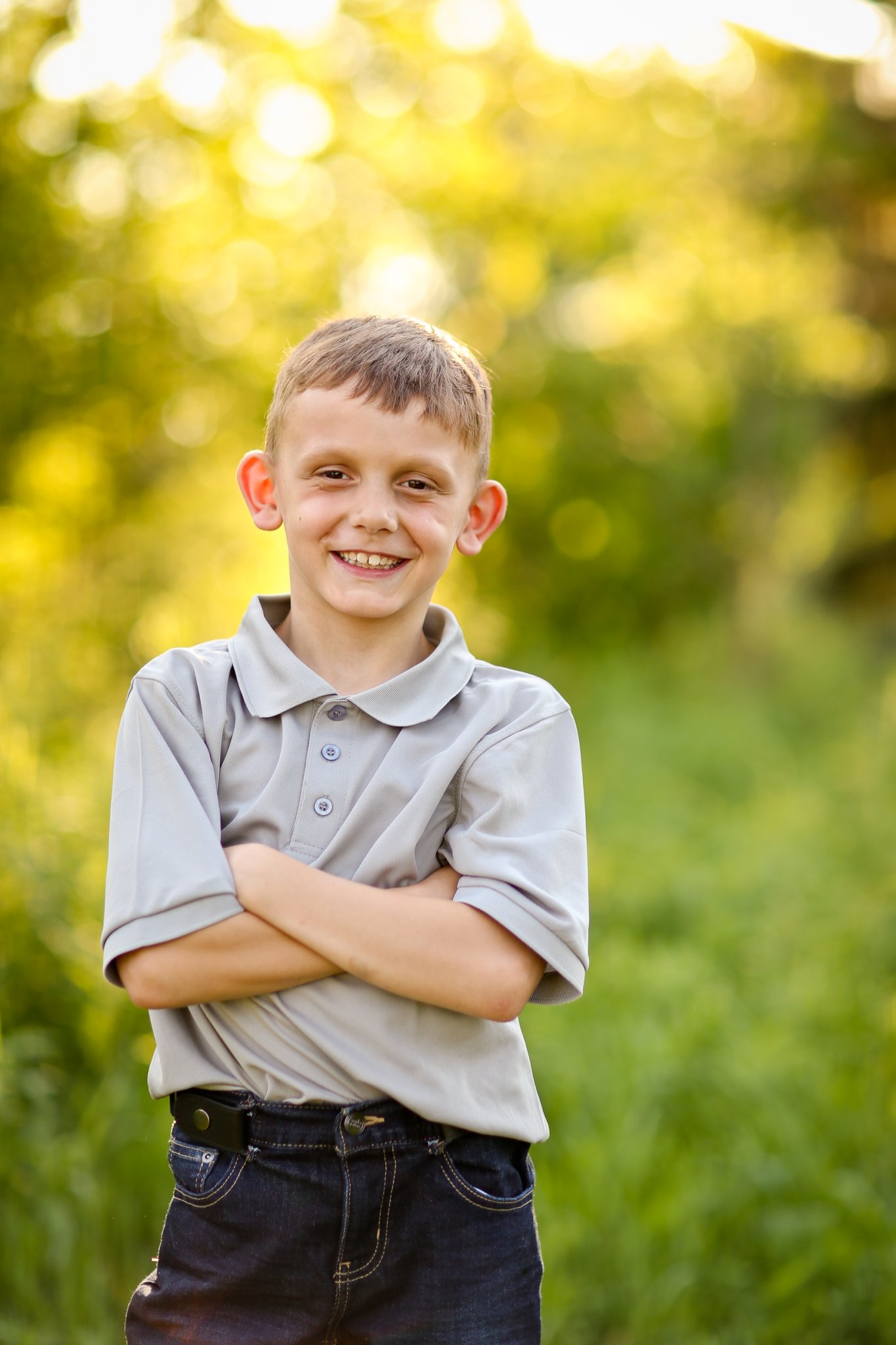 Trace is an artsy guy who loves anything creative! His favorite class in school is definitely art when he gets to unleash that creativity in fun ways. He’s learning his way around the kitchen and likes to make meals for the people he loves! Trace is a big Minecraft fan; he’d love to show off the cool things he builds! He’s been involved with Taekwondo for awhile and recently earned his green belt – he’s super proud of that!

Tanner is an athletic boy who loves running around! He can’t wait for recess in school when he gets to shoot hoops or play games with his friends! He always makes sure to include others; if he sees someone sitting by themselves, he’s going to invite them to join in. He recently went to SkyZone and is excited to go back and jump all over the trampolines. Tanner likes board games and enjoys when people teach him fun new games to play!

Trace and Tanner would do best in a two-parent home without other children; if there are other children they need to be a few years older so these two get plenty of attention. They will thrive in a home full of patience and communication who talk to the boys when they need it. They’re very active and hope for a family that likes to do things together. Interested families should understand the impact trauma can have on children. 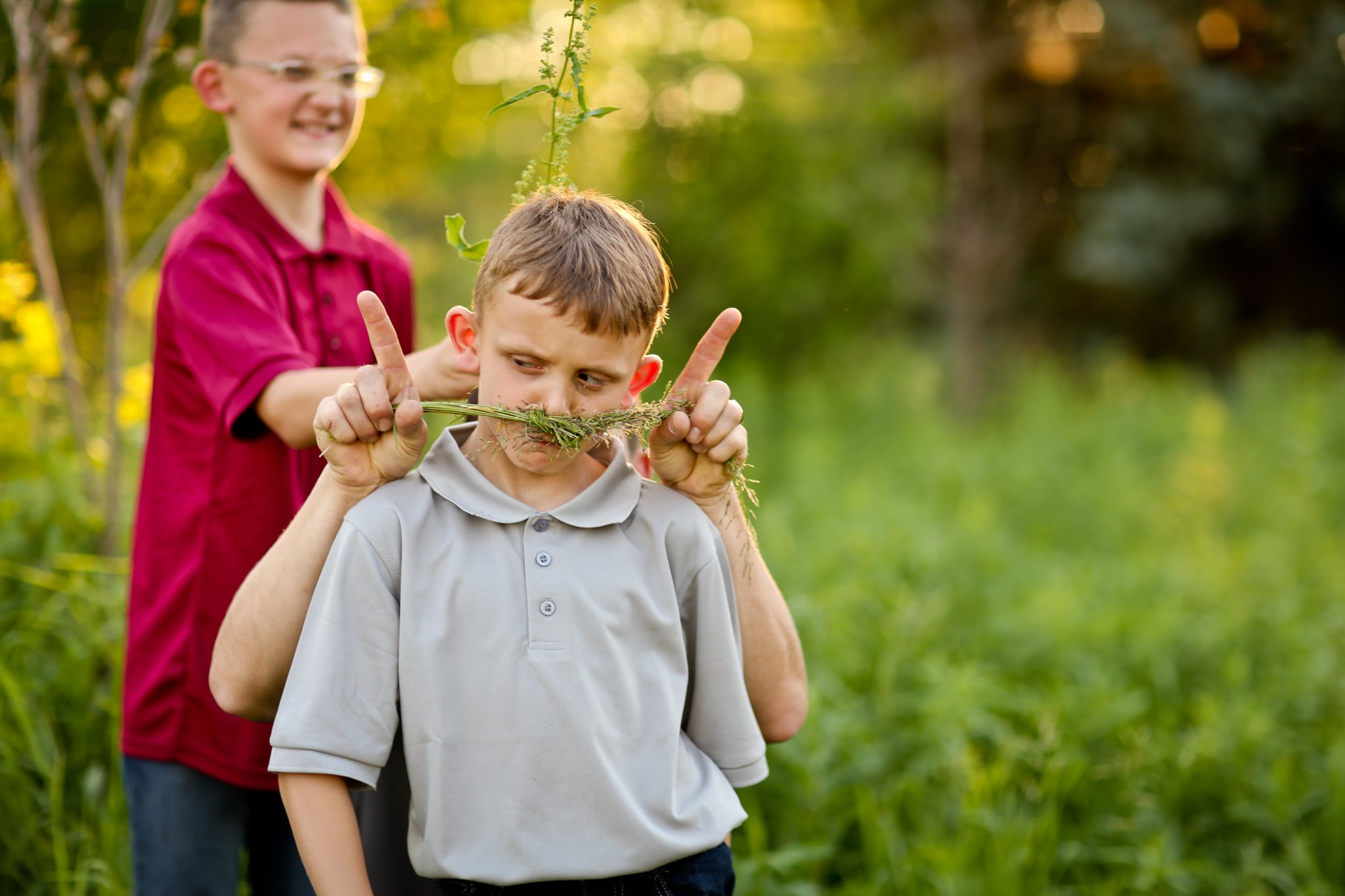 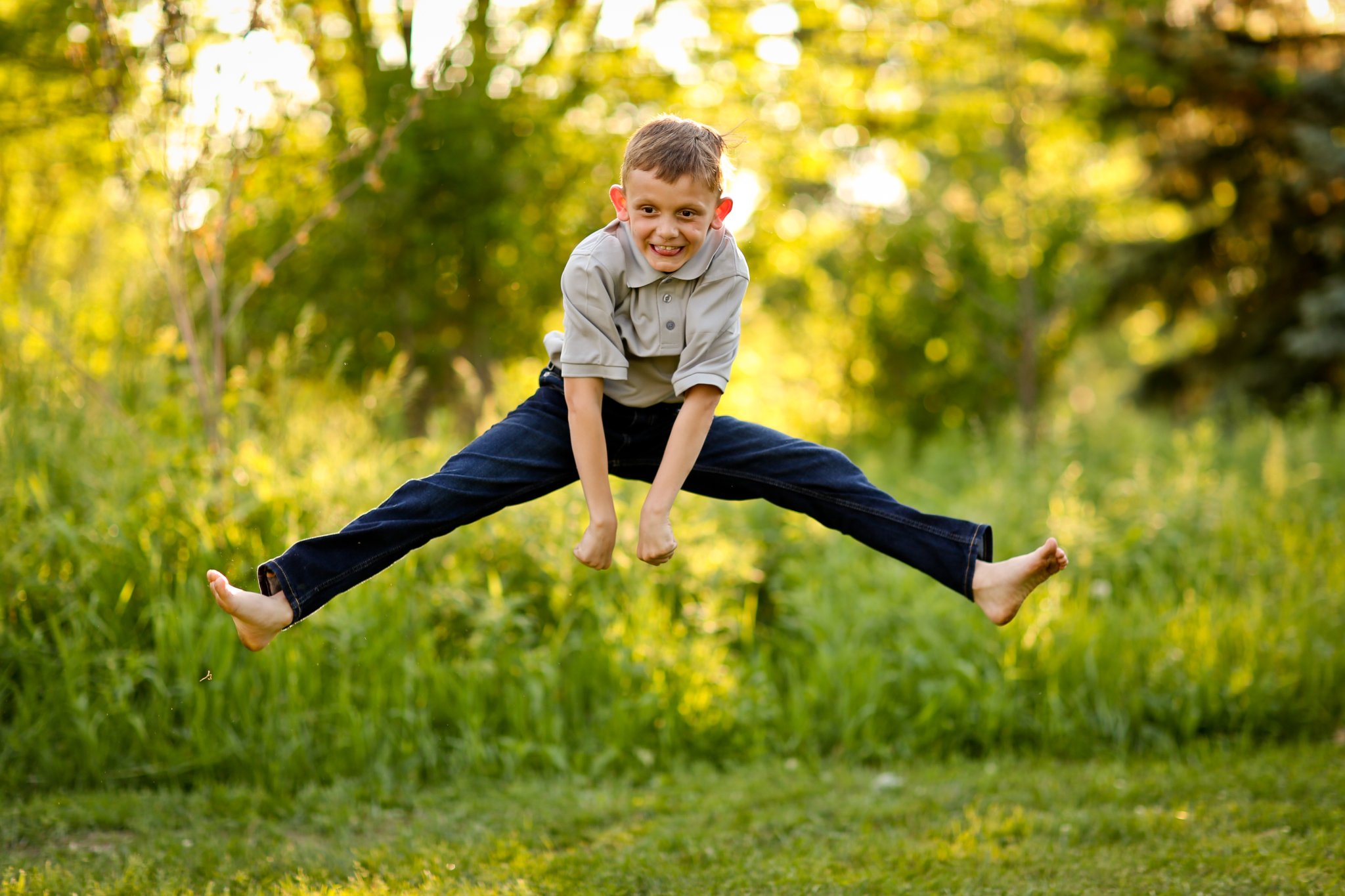