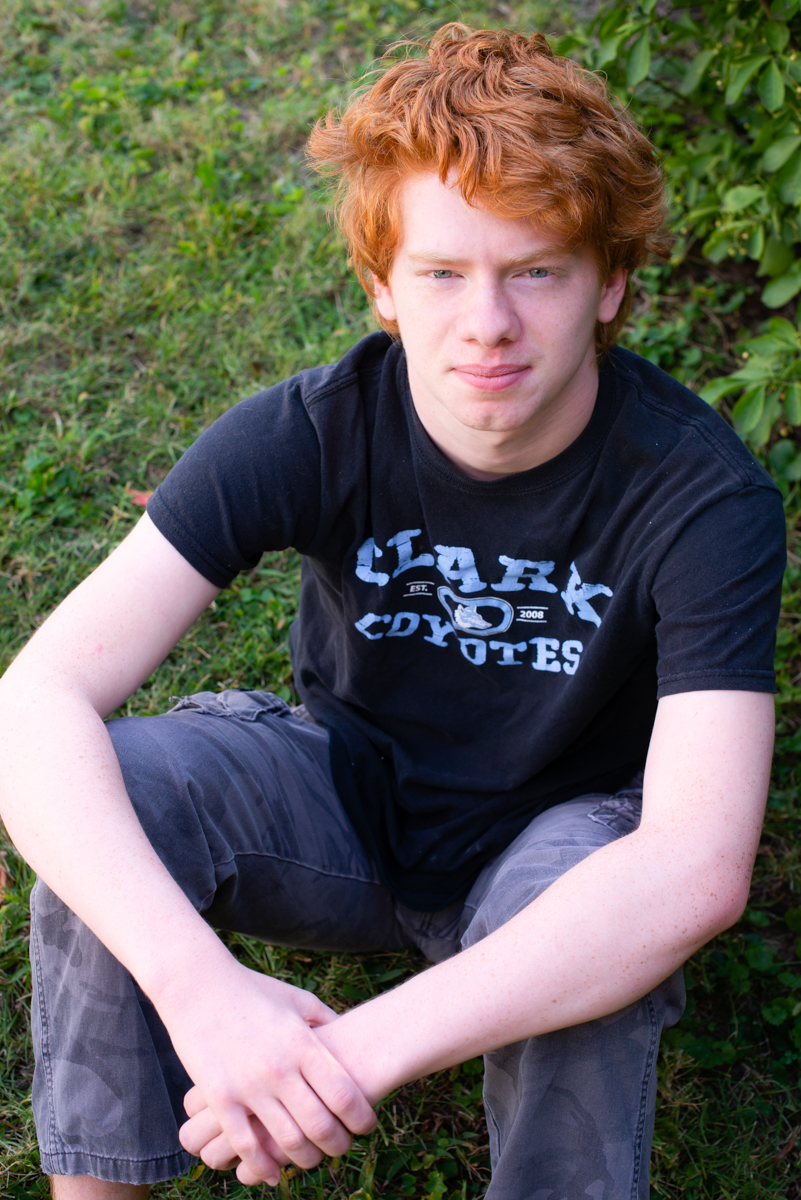 Friendly and funny Samuel has a wide range of interests and loves picking up new ones! One of his favorite things right now is his art because he can use his imagination to come up with wonderful creations that don’t exist anywhere else! He collects music from around the world and has playlists full of different styles he enjoys. Samuel does well in school when he finds the subject matter interesting; he’s quick to say that one thing he’d really like to learn is Japanese. (He’s been trying to teach himself, and is very determined!) Samuel is currently participating in his school’s JROTC program and hopes to join the military after he graduates so he can help people around the world!

Samuel would do best in a two-parent home without other children, but would be open to a forever family with brothers or sisters. He will thrive in a home with consistent rules and structures that don’t change day to day, and with parents who show patience throughout the transition. He’s active and hopes for parents who like to do things together as a family and who support his goal of joining the military. Parents should understand that as a teenager, Samuel is eager for some independence, but also longs for connection and commitment from a forever family. It will be necessary for parents to find a balance of nurture and structure for Samuel. He has a brother he is still in contact with, and wants to maintain this meaningful relationship; adoptive families should support this interaction and connection. Interested families should understand the impact trauma can have on children.