Wants to study the brain and design video games 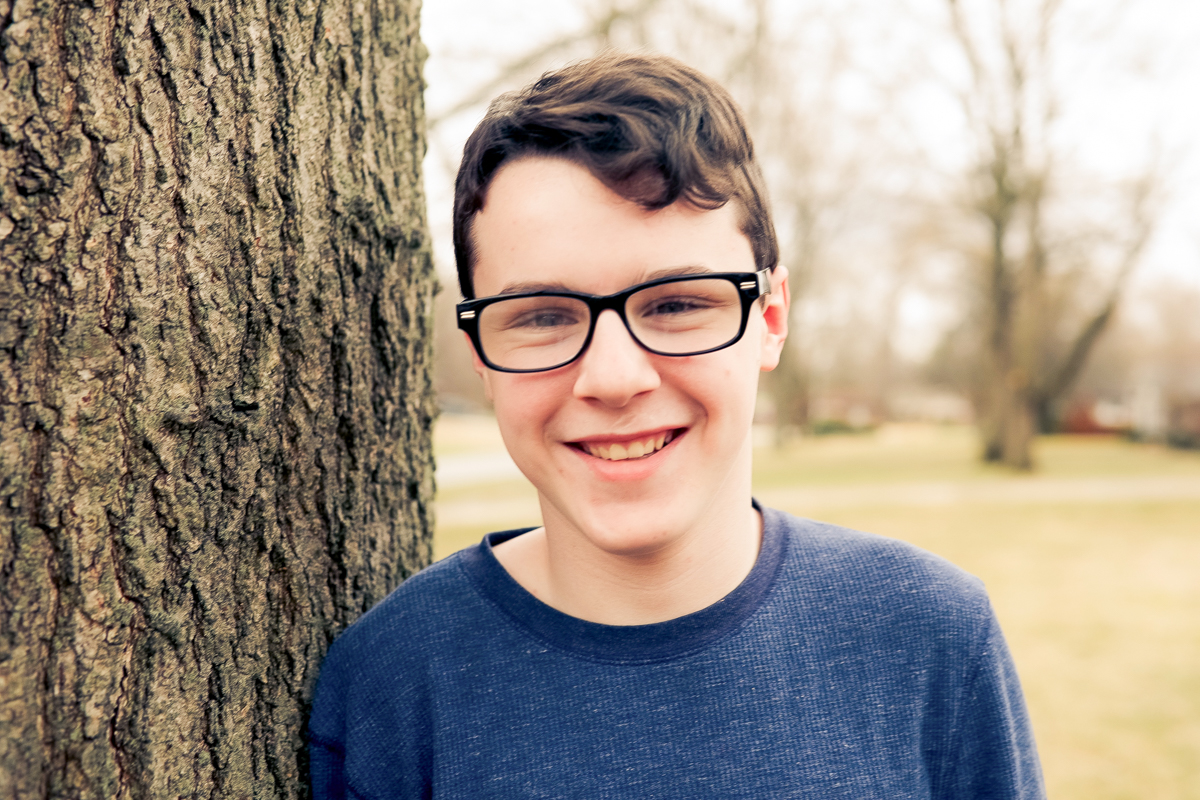 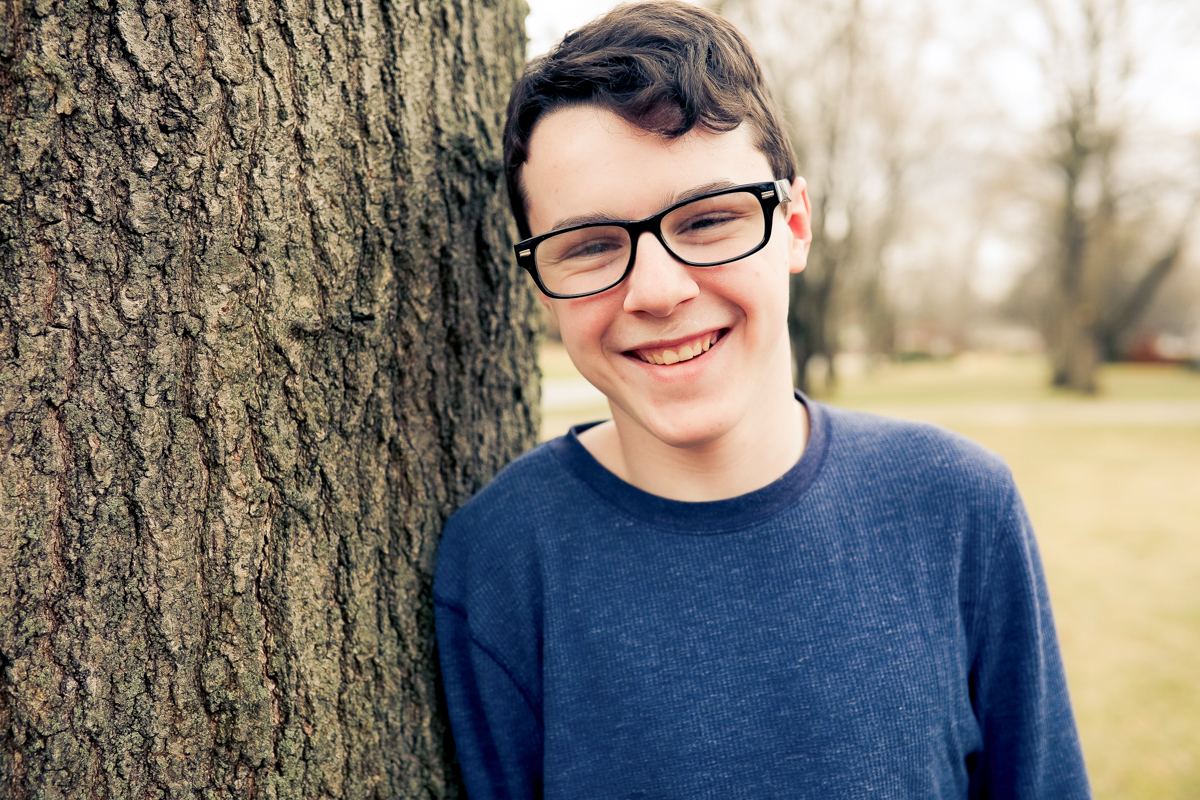 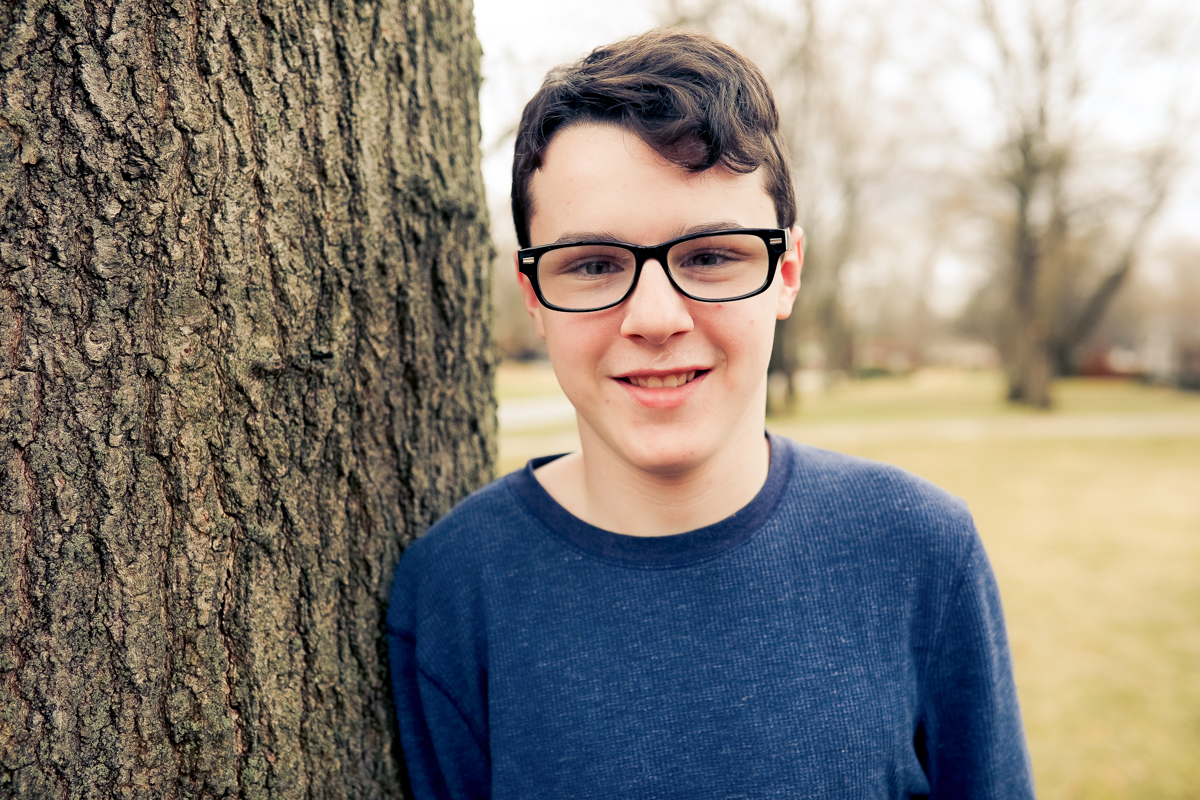 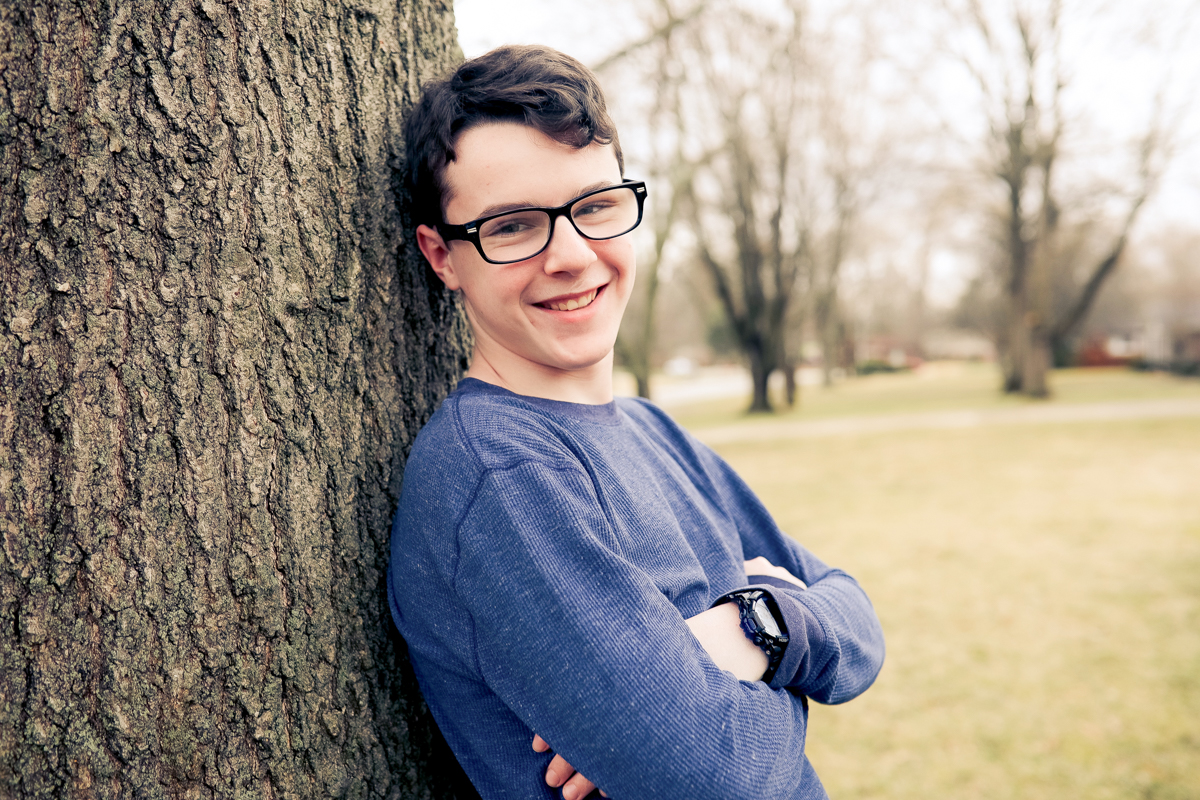 Ask Samuel to describe himself, and he’ll probably say, “Colorful, emotionally and creatively!” He might even tell you how bright he is — and that’s true too! Not only does he have a bright personality, but Samuel is quite intelligent (that’s his favorite thing about himself, he’ll tell you). Samuel wants to become a neurologist someday — although he also loves video games, so sometimes he thinks maybe being a video game designer would be a better path. Who knows – maybe he’ll do both!

A kid with a good sense of humor, Samuel is very sociable and likes to joke around a lot. You’re likely to find him joking with his friends or playing Magic: The Gathering. And like most 15 year olds, he wants to demonstrate his independence and be given some input into decisions about his future.

The ideal family for Samuel would be either a two-parent home or a single parent with exceptional supports. Parents will need to be extremely patient with Samuel as he adjusts to a new environment; a slow transition may be required. Samuel would like parents who are nurturing and understanding, and encourage his independence while also maintaining structure within the home. It will be important for the family to be able to provide plenty of supervision and one-on-one attention. An ideal family would have experience with youth who have experienced trauma, and understand the impact that it can have throughout a child’s life.