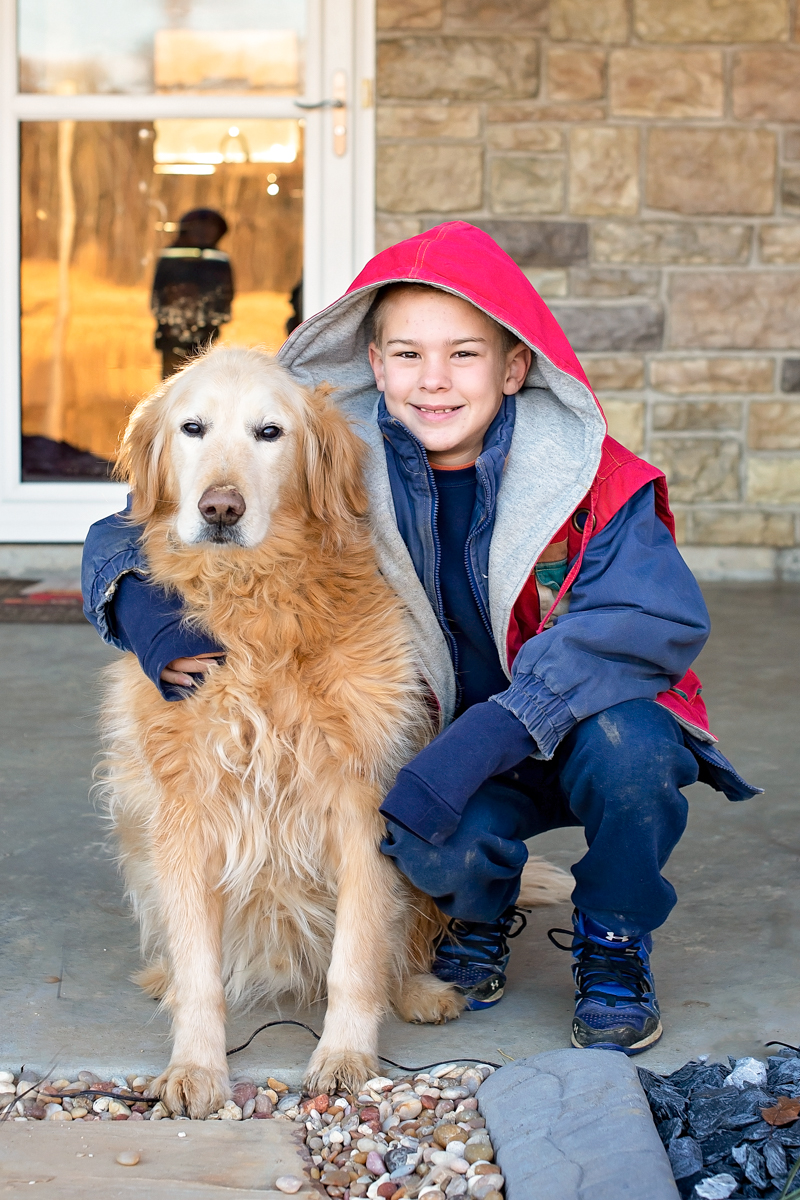 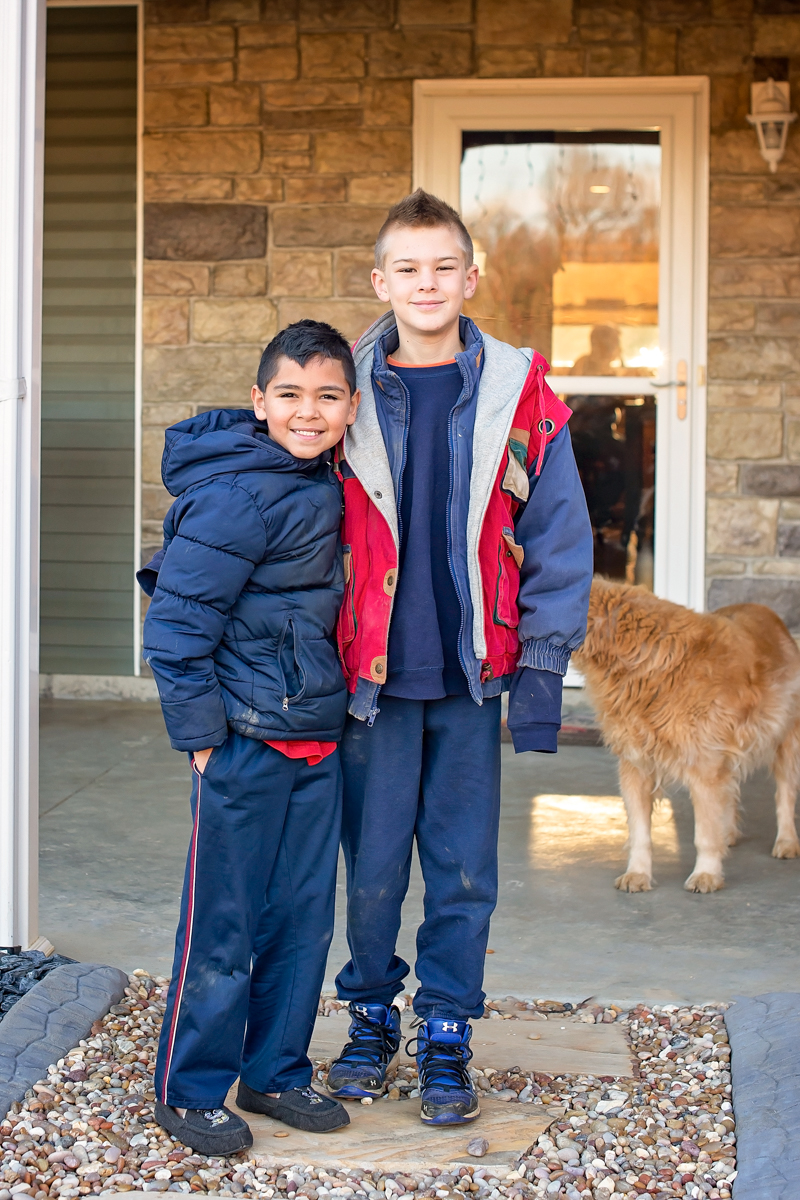 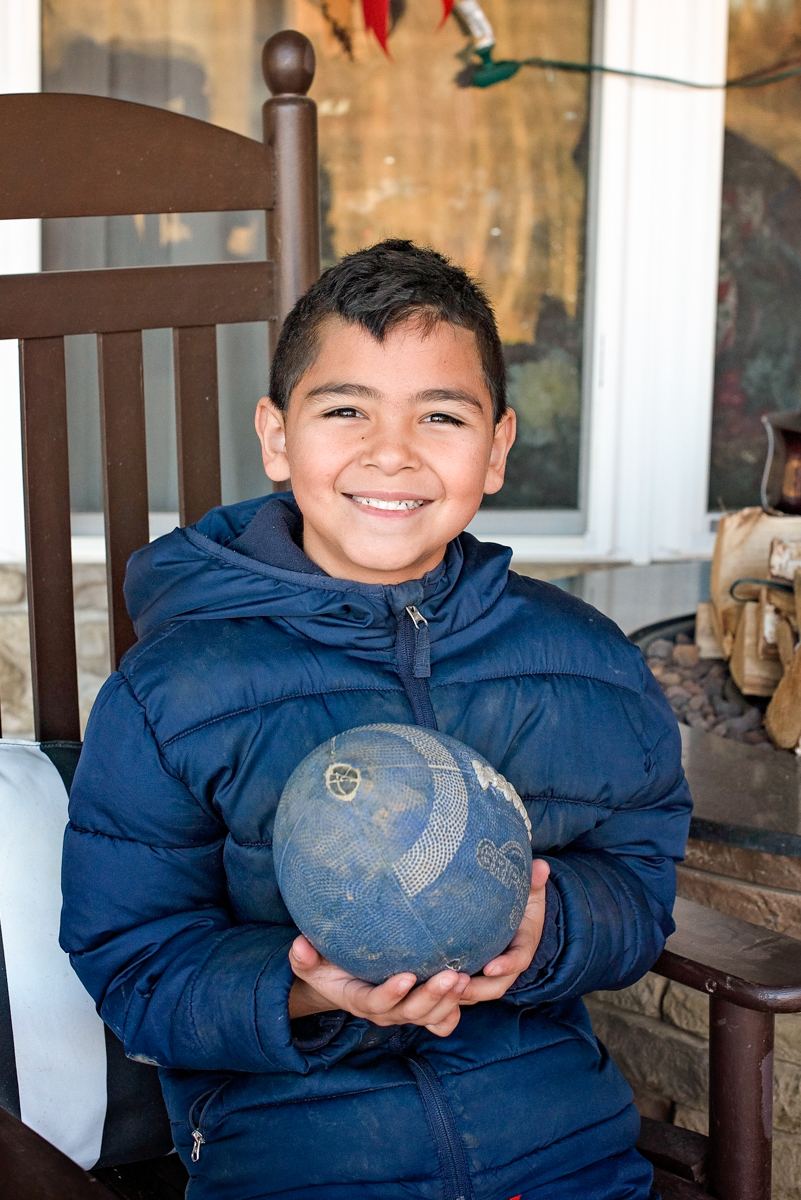 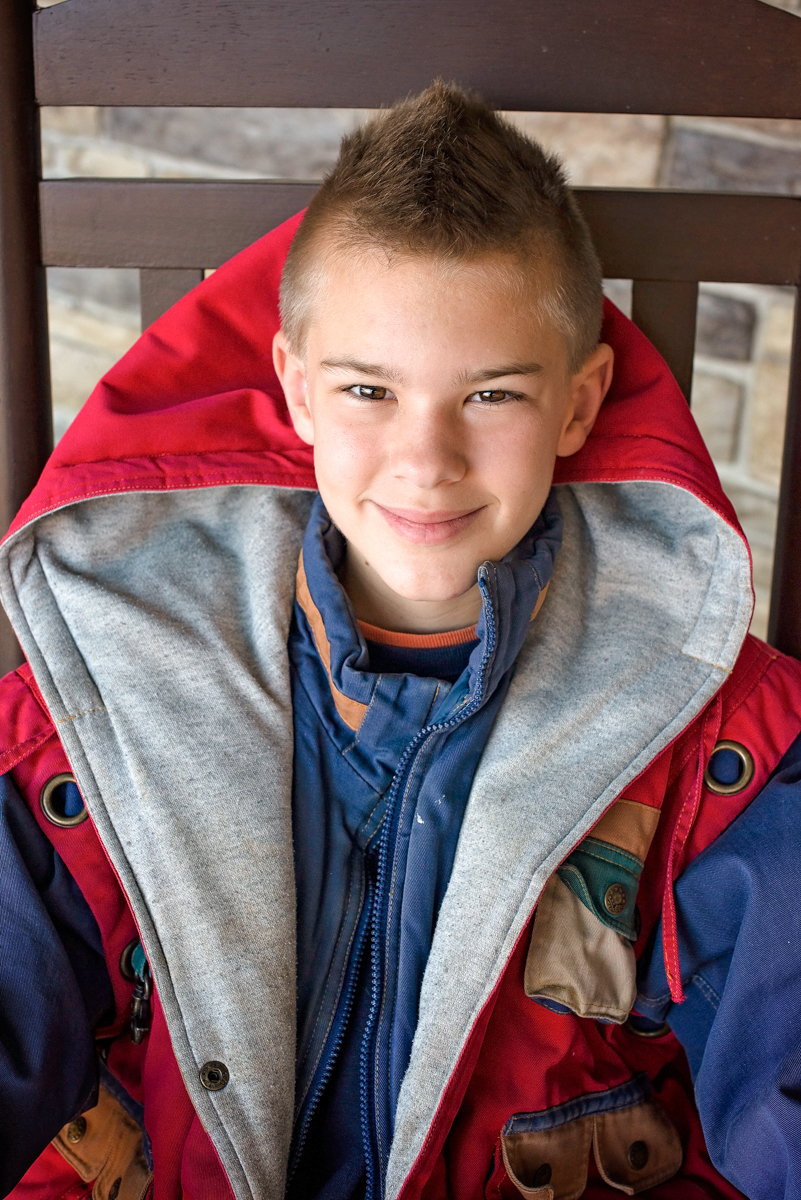 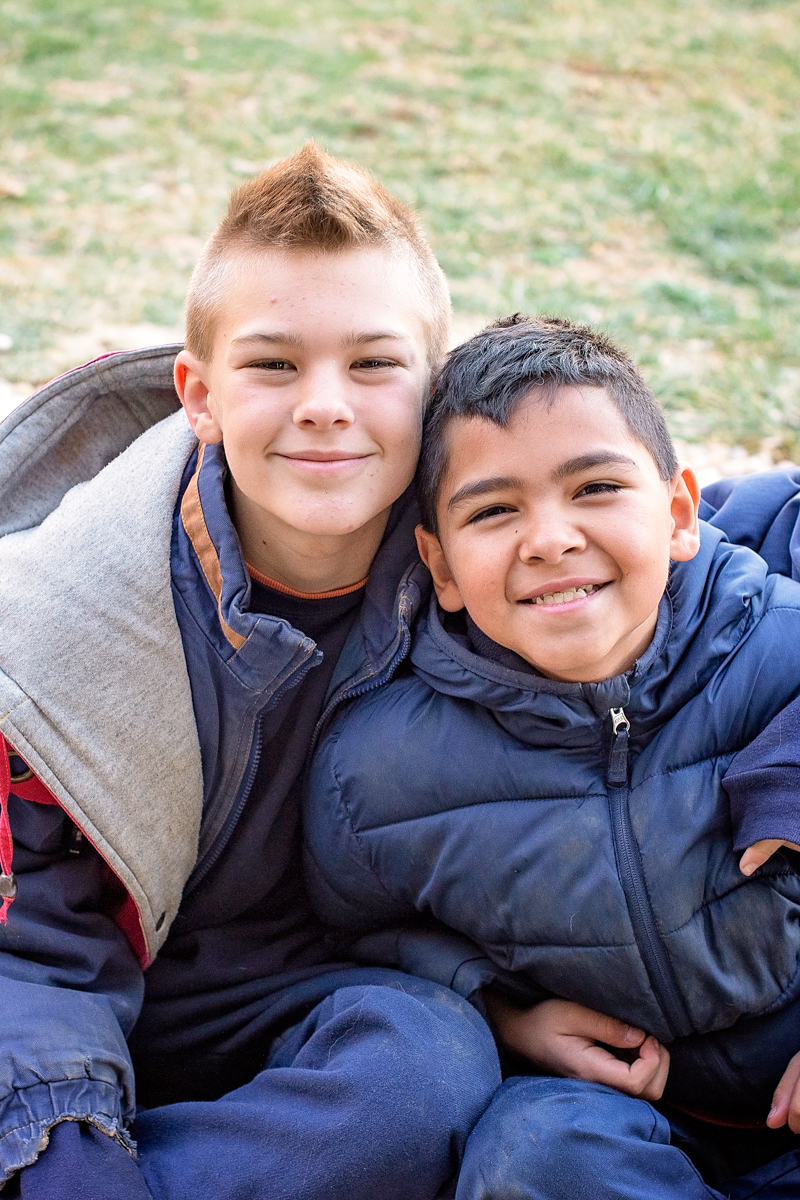 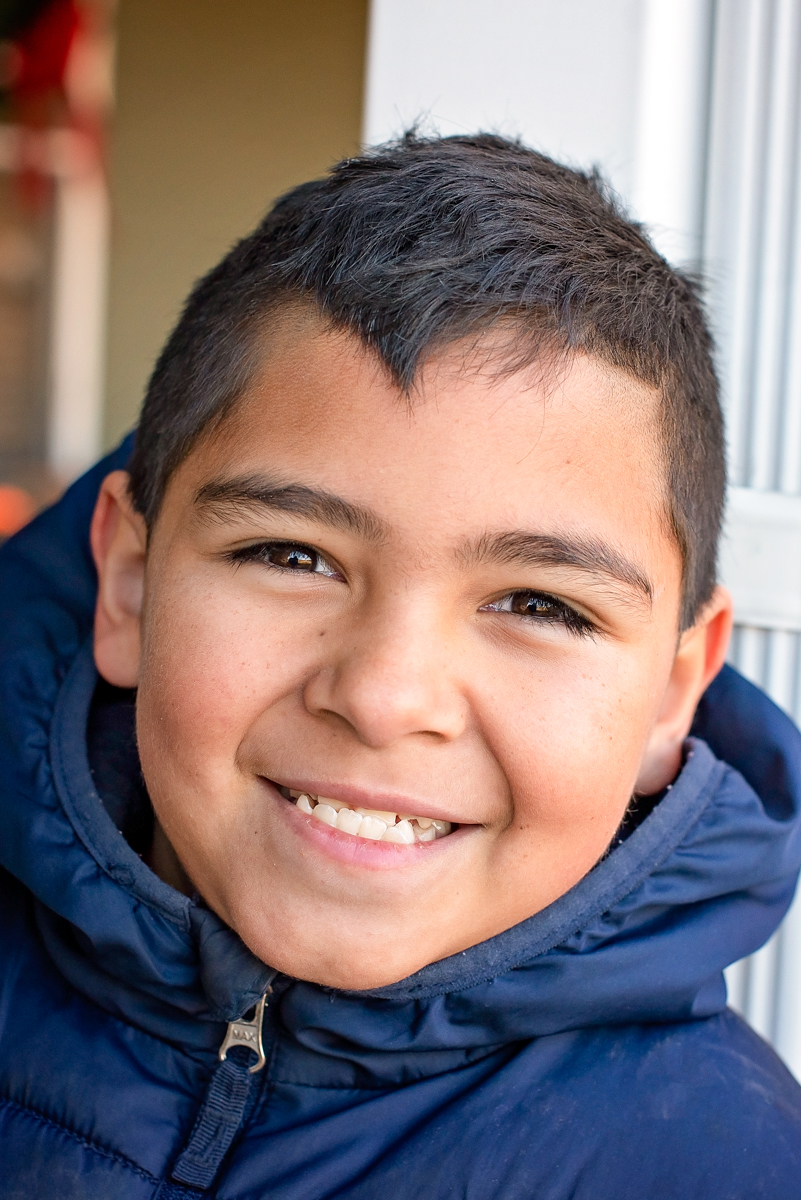 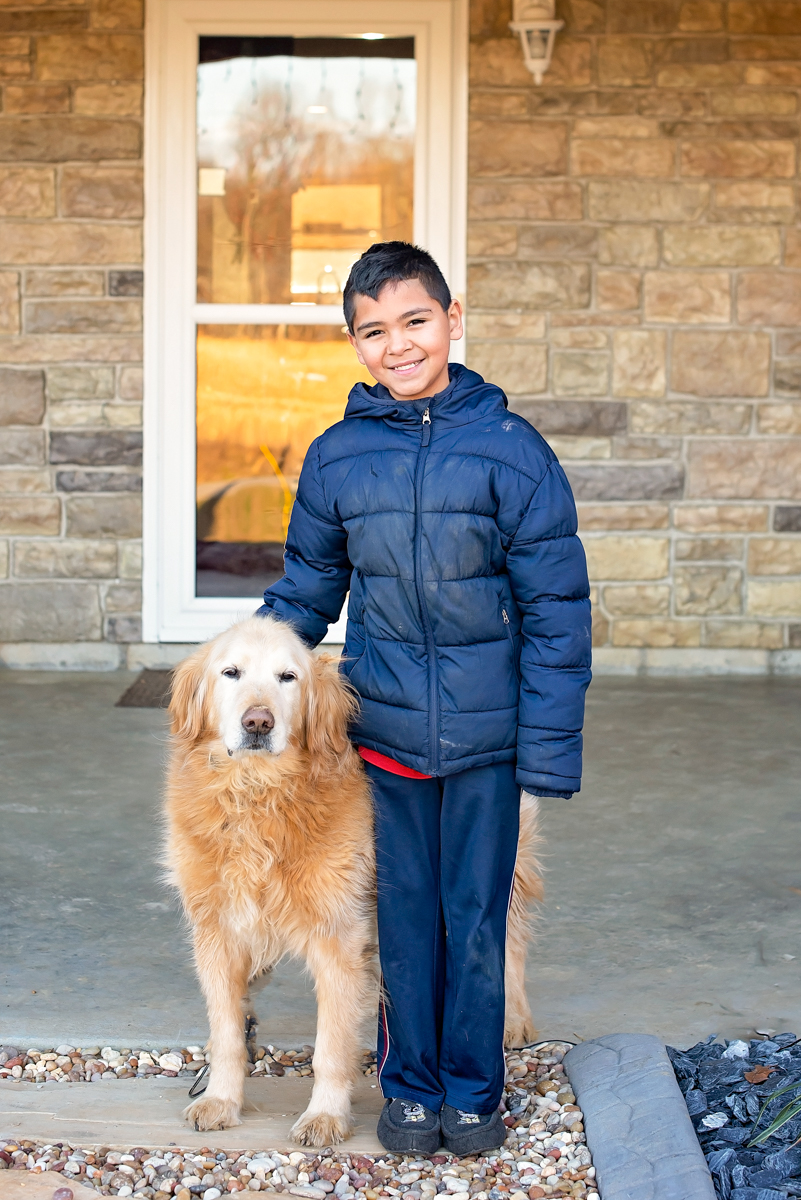 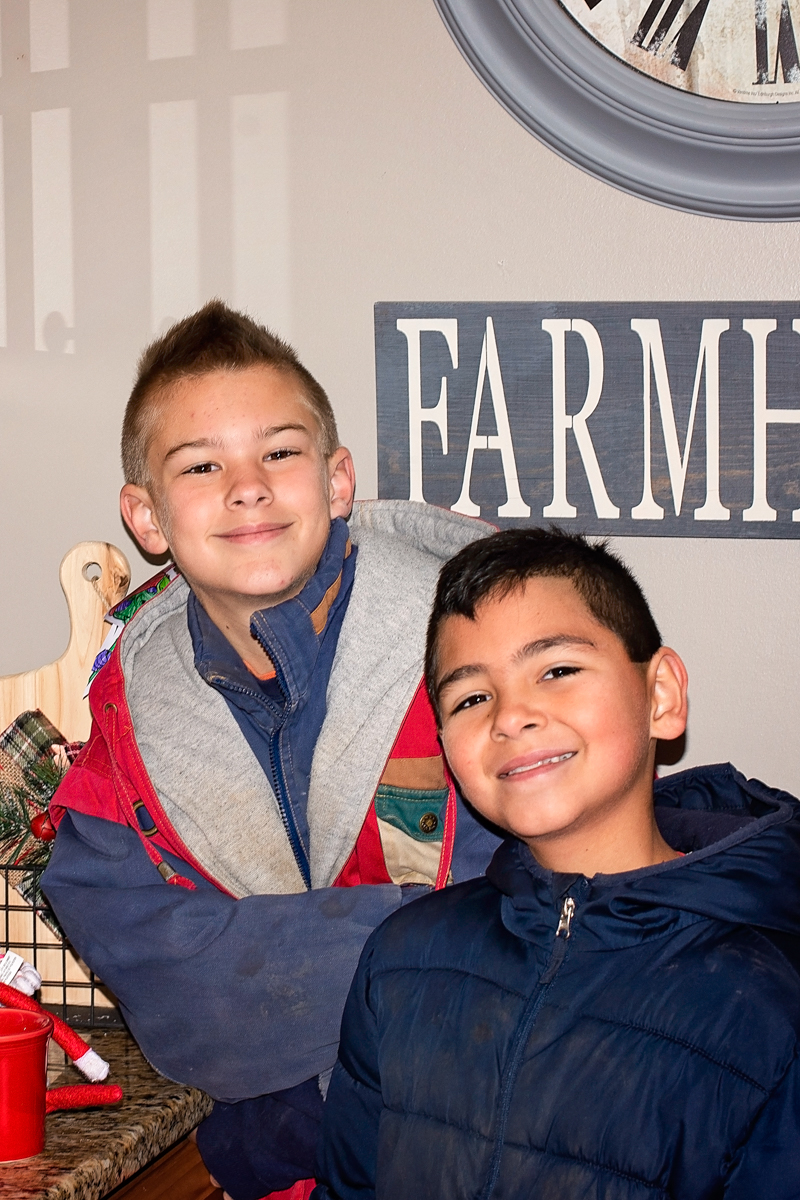 Raymond is a kind young man who works hard at everything he does! He’s an absolute joy to have in class and his teachers all rave about how he conducts himself. He makes friends with just about everybody and likes meeting new people whenever he can! Raymond has big plans for the future and it’s not a surprise at all that this helper wants to join the police someday to help serve his community! And when he’s not working as a policeman, Raymond fully intends to be on the basketball court – one of his very favorite places to be! (Actually, he enjoys just about any sport, but basketball is his current favorite.)

Nathan is a friendly young guy who excels at nearly everything! He is an amazing student and does well in every class he tries and picks up new subjects easily. He’s very athletic and succeeds on the basketball court just as much as he does in the classroom! Nathan has a great group of friends who mean the world to him. He’s a chatty and personable kid who likes to talk, almost as much as he likes to be outside playing football! Also – Nathan is a hugger, so be prepared for more than a few hugs once he warms up to you!

Raymond and Nathan would do best in a two-parent home without other children so they get plenty of attention and support. They would benefit from a strong male presence in the home who could provide support and direction as they grow up.

They hope for a family that likes to do activities or take trips together as a family. Both boys will thrive in a home with structure and routine that doesn’t change day to day. Interested families should understand the impact trauma can have on children, including that trauma affects children differently.

Inquire on these siblings