Friendly jokester who's always up for a laugh 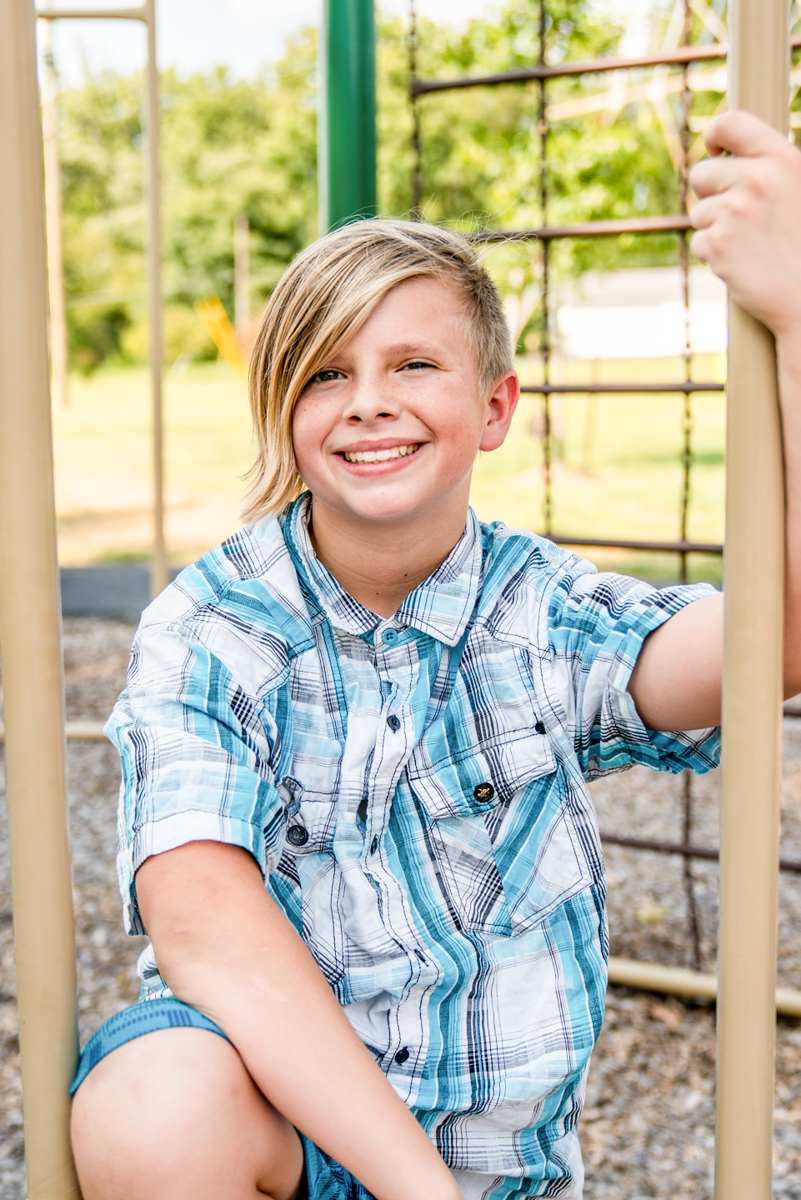 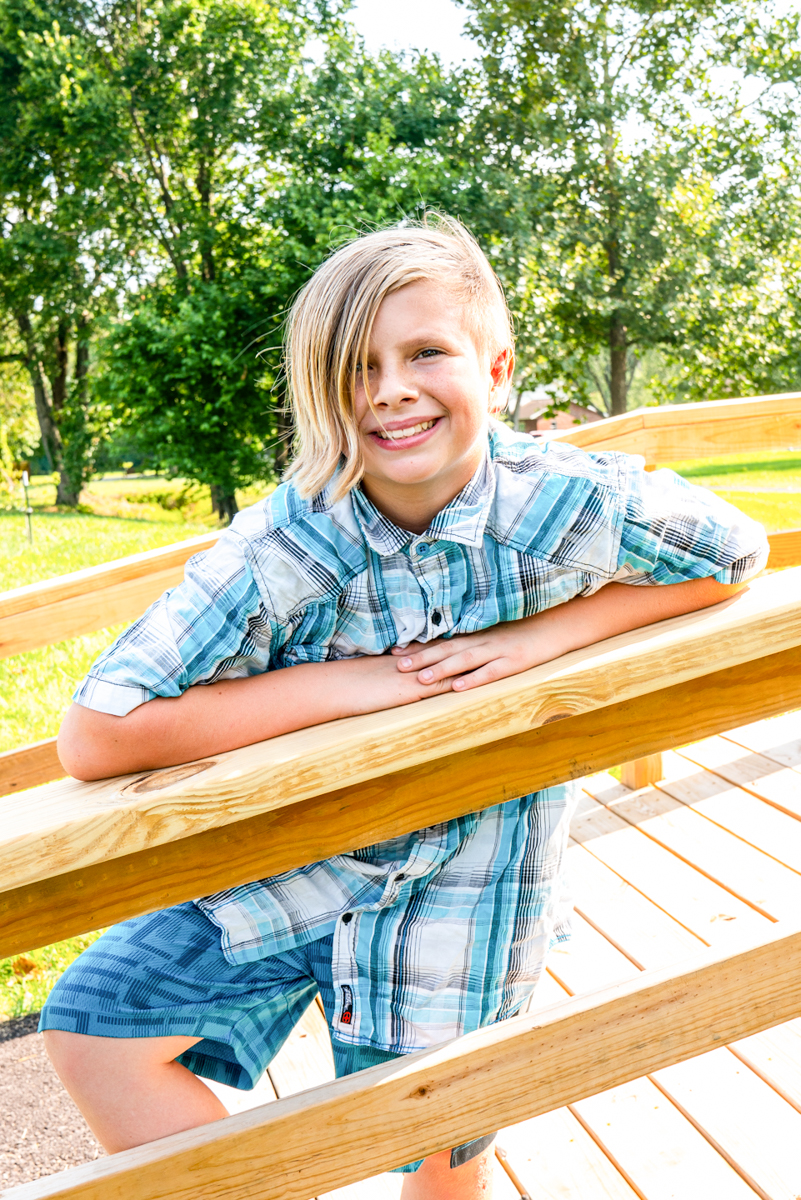 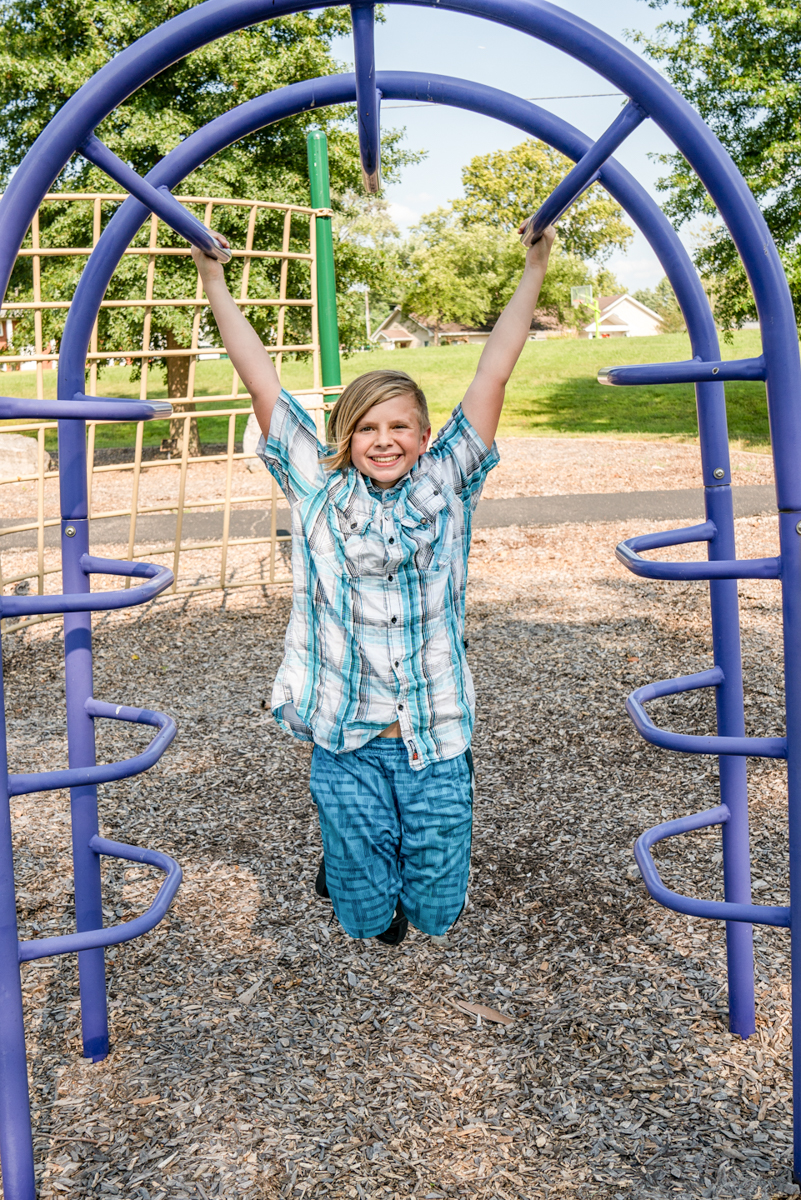 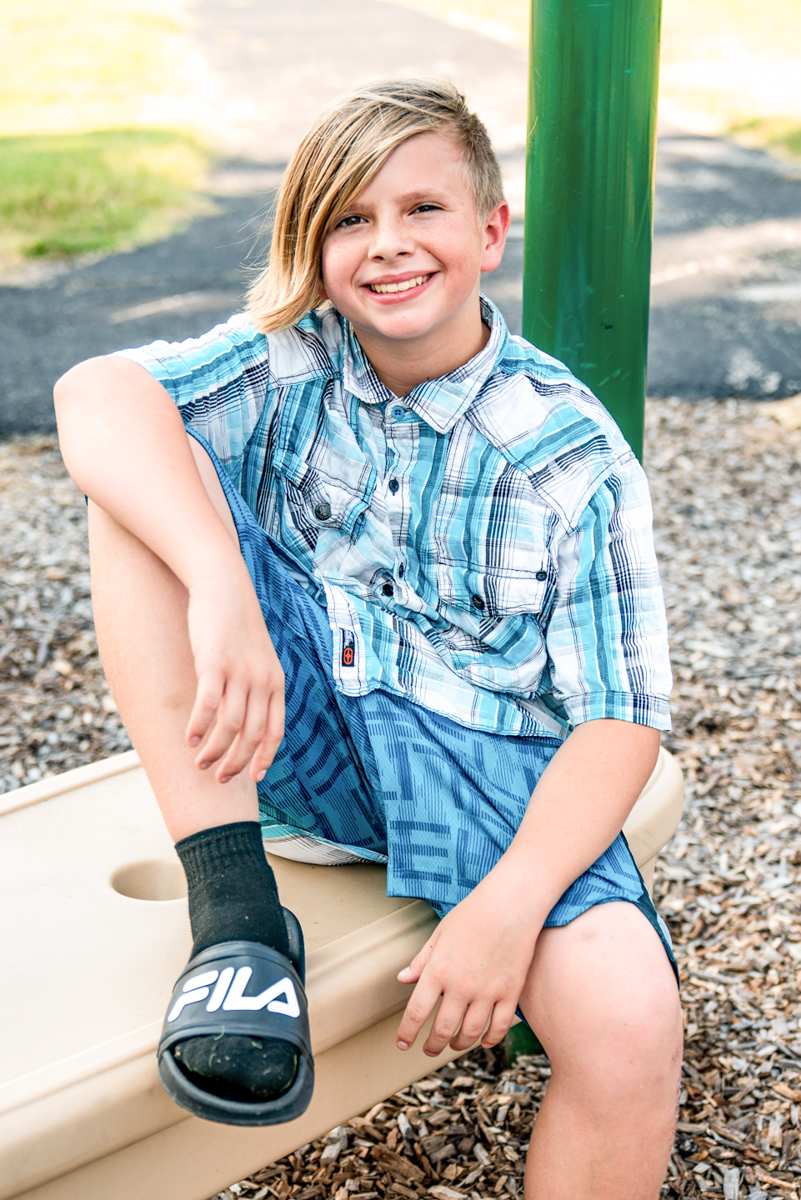 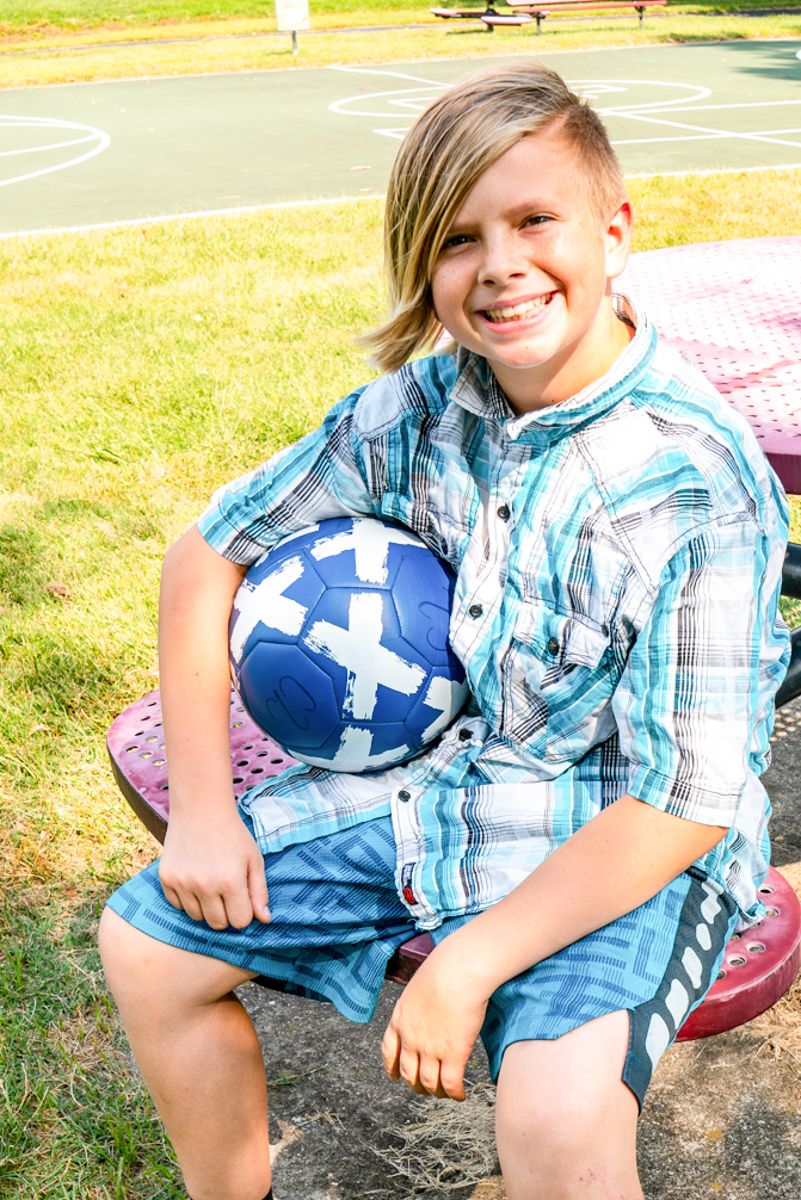 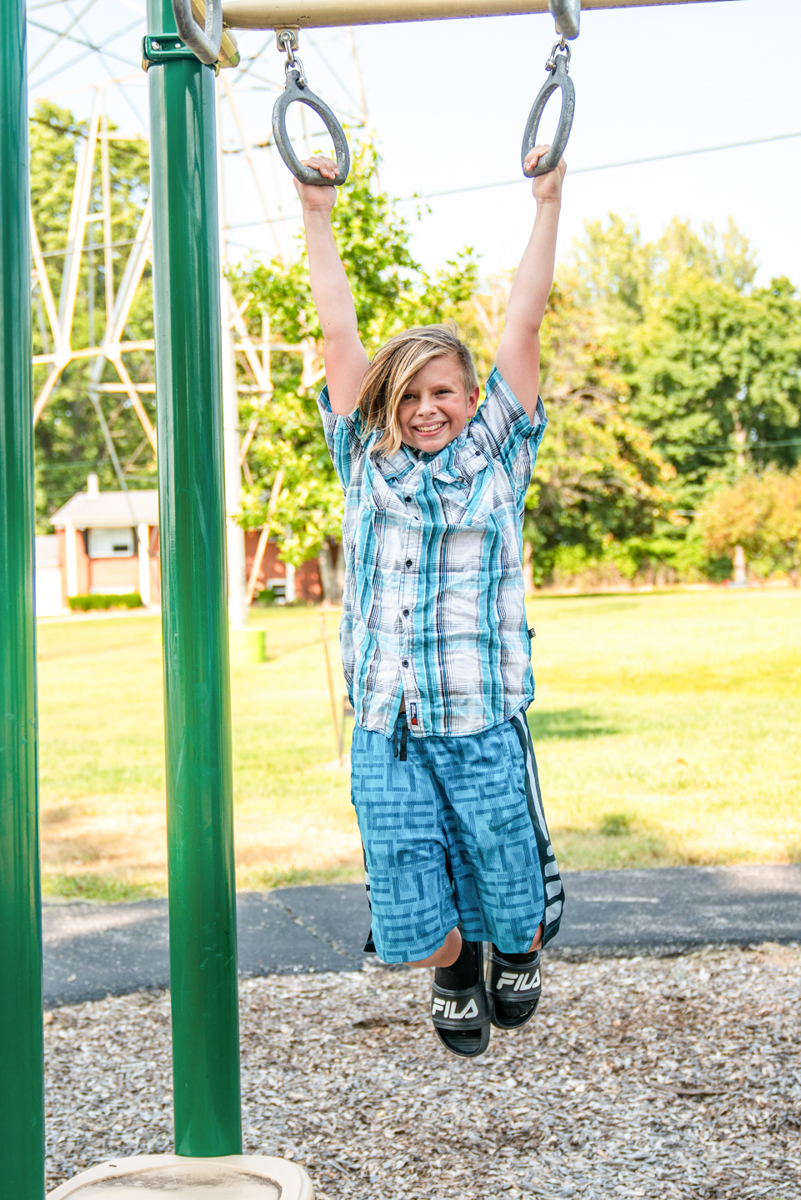 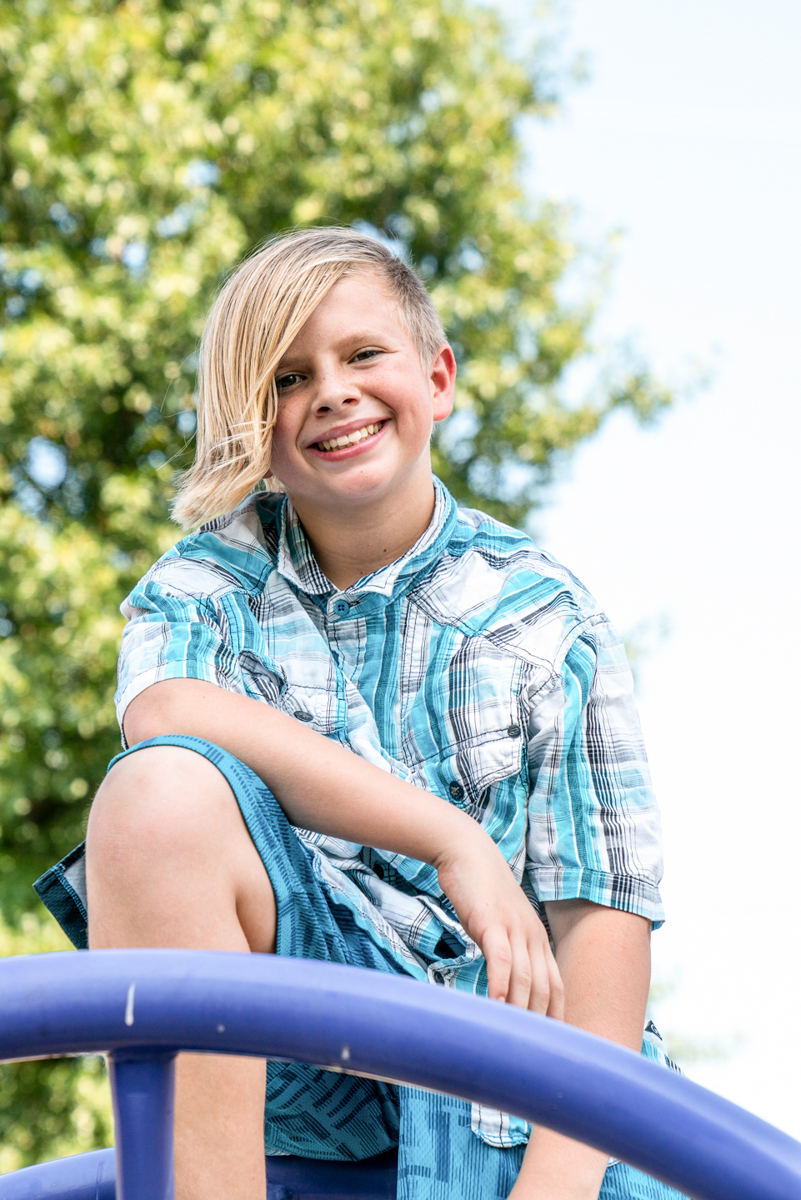 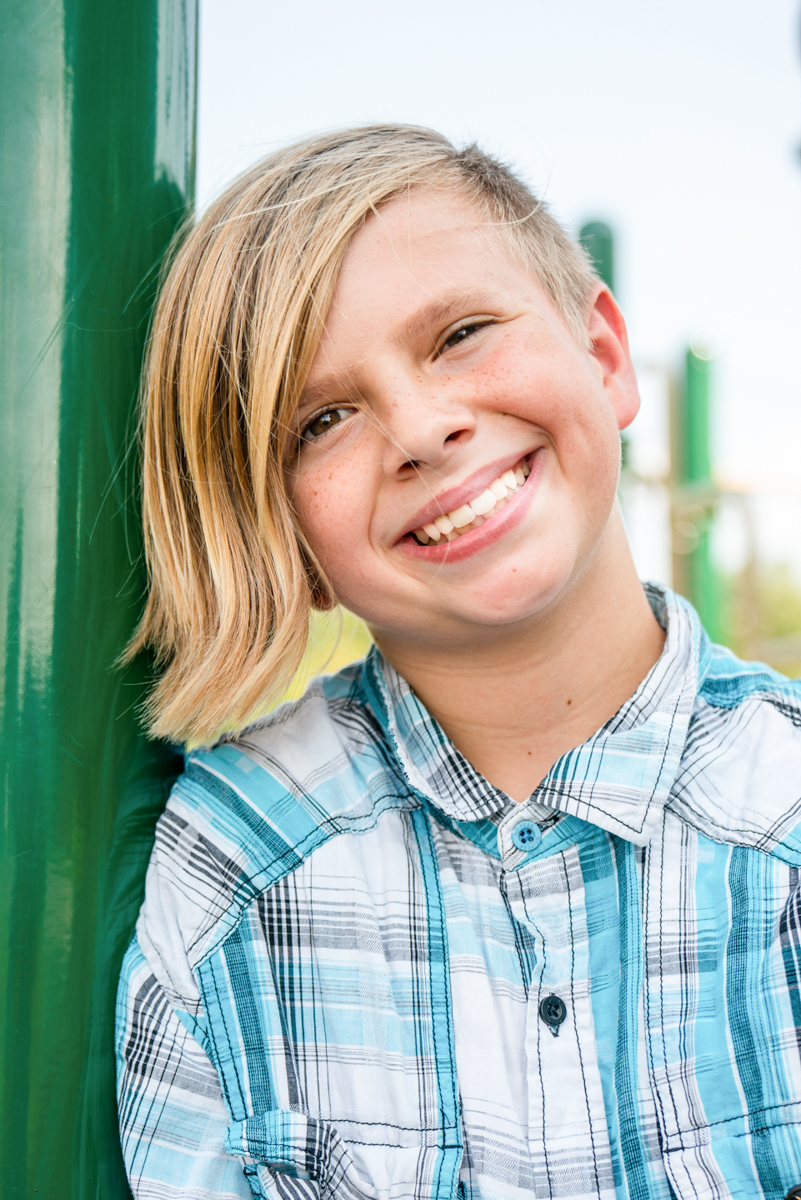 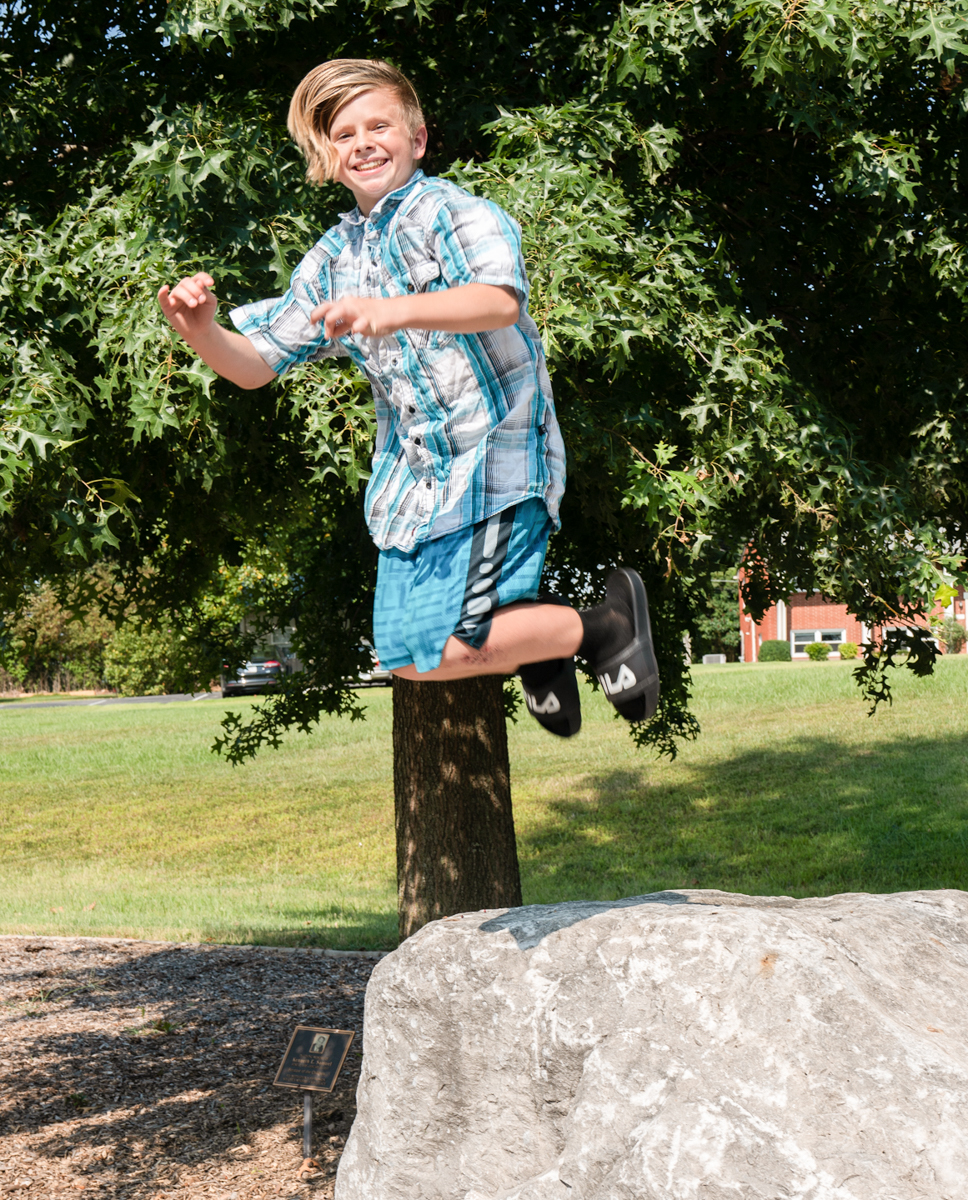 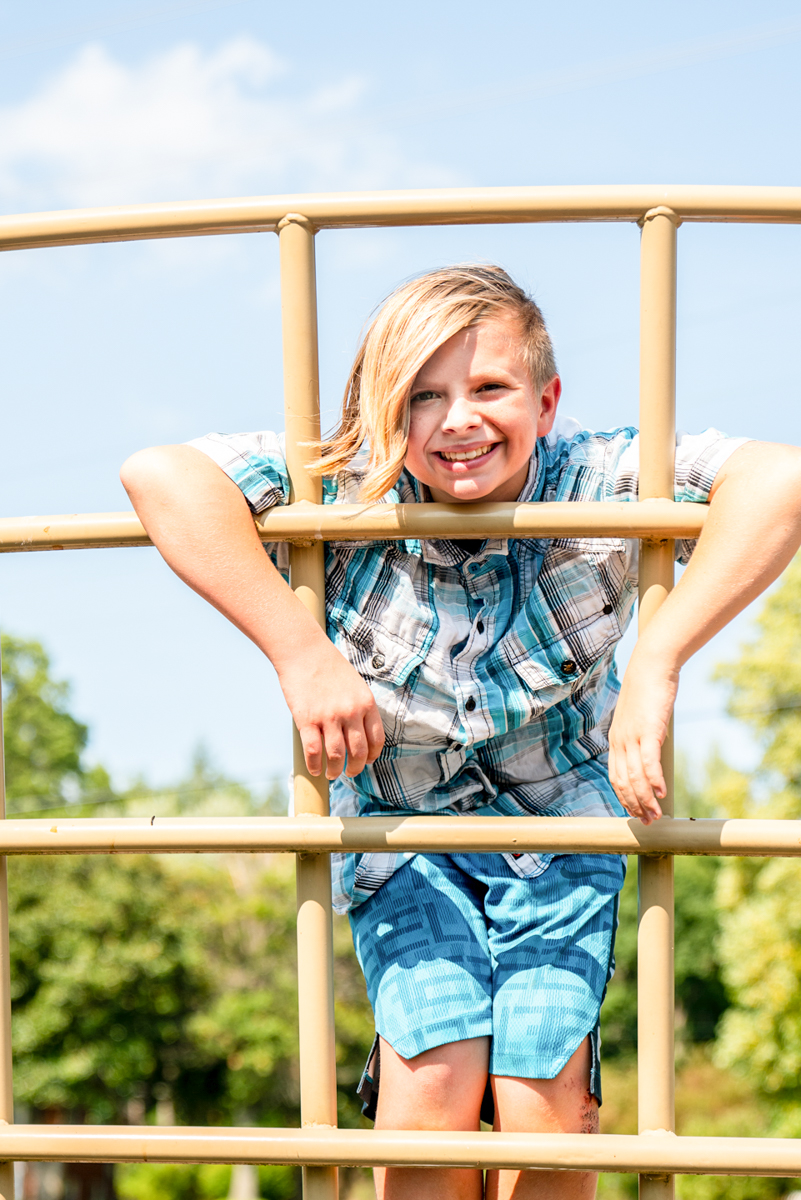 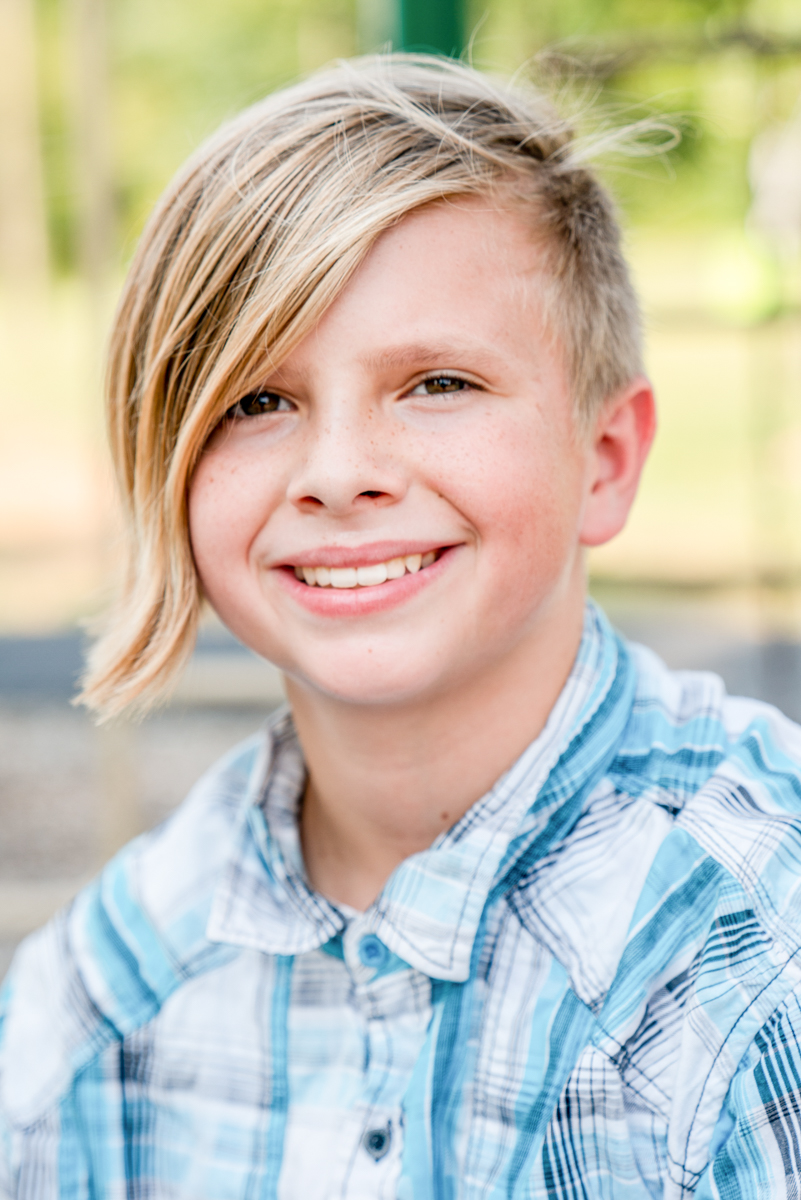 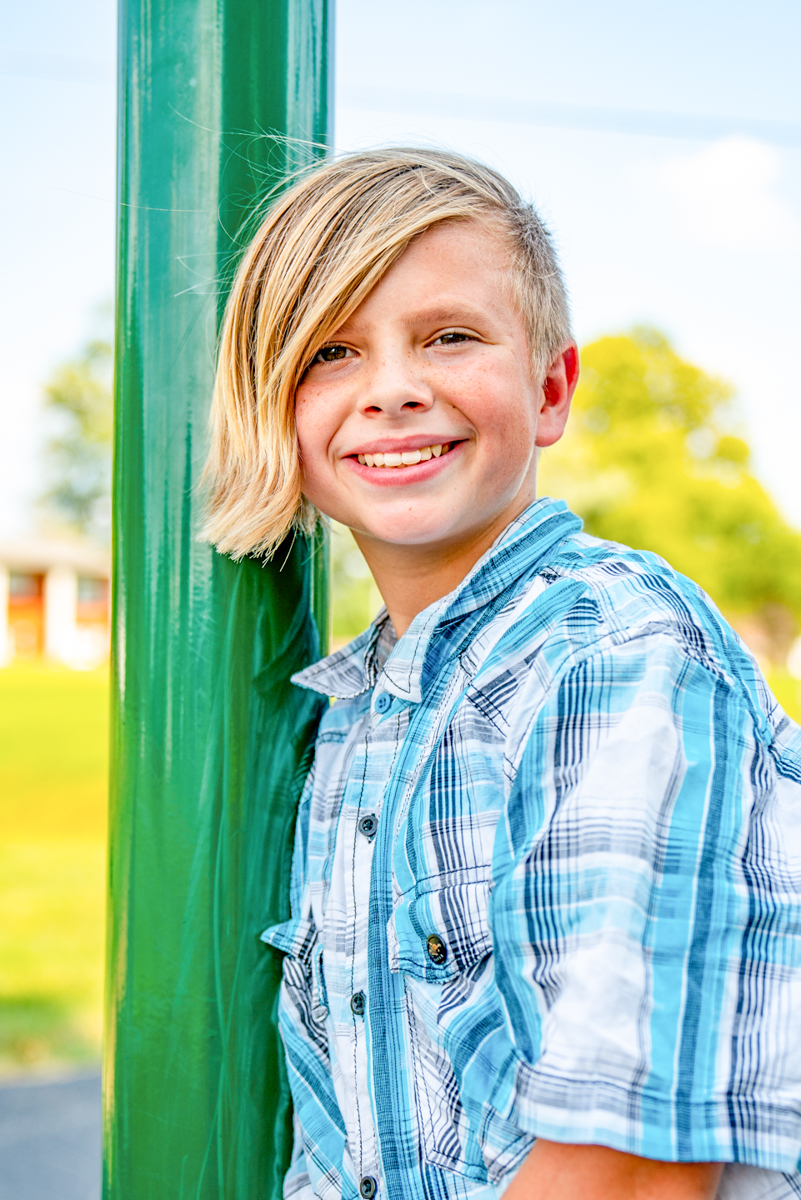 Octavius is an outdoorsy young guy who’s always making people laugh! He’s a huge jokester and has a big arsenal of jokes he likes to tell to keep people entertained. He makes friends everywhere he goes and is fiercely loyal to the people he loves. He’s always active, whether it’s running around outside or playing sports like tennis! He wants to learn everything he can, so he has a nice collection of books on fossils, history, and geology! Octavius has big plans for the future which definitely involve going to college. He’s learning a few recipes and has mastered French Toast, eggs, and spaghetti!

Octavius would do well in either a one-parent or two-parent home and would love a forever family that came with brothers or sisters. He will thrive in a home with patience and parents who make communication a priority. He does best with consistent routines and a predictable schedule. Octavius wants a family that does activities together, and since he prefers being outside, he’d love to have a family that likes to camp and spend time in nature. Mostly, he wants a family that makes him feel included and a part of things. His faith is very important to him so he hopes for a family that will allow him to go to church. Interested families should understand the impact trauma can have on children.