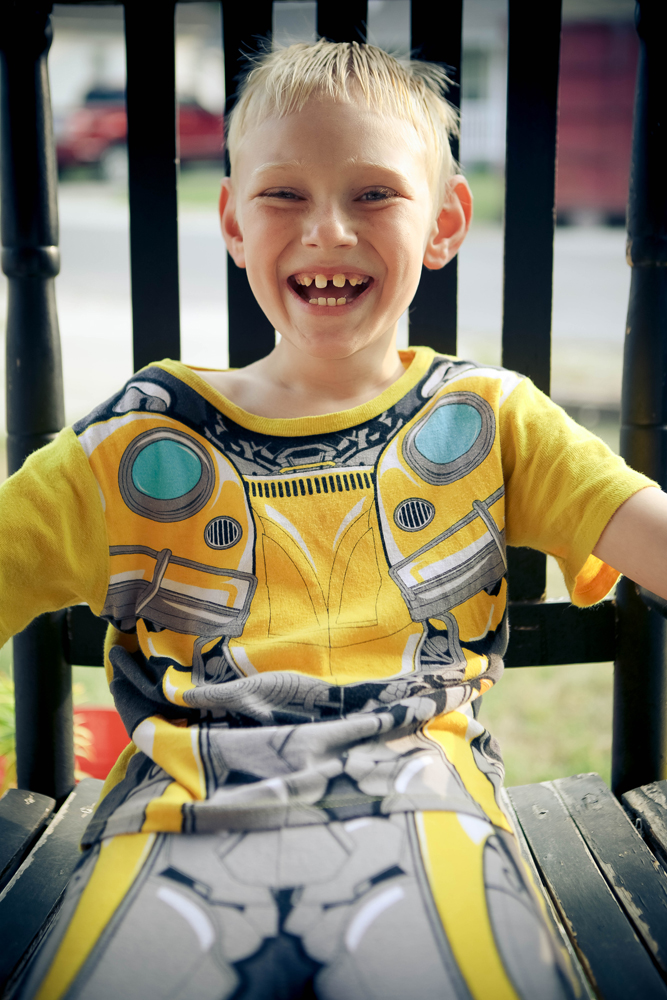 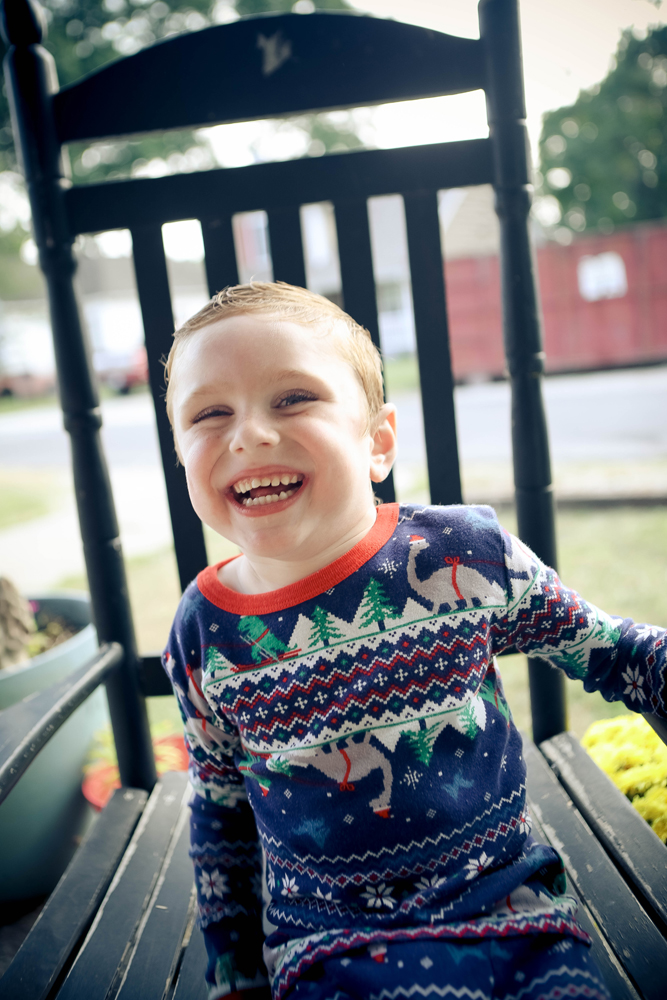 Minecraft and Power Rangers! These are two of Matthew’s favorite things – when he’s not outside playing or going swimming, that is. Matthew is an outgoing, fun child with a big heart for others. He enjoys being a big brother, and it shows – Brice often wants to be just like Matthew! Matthew can often be found helping out around the house – not just because he’s that kind of kid, but because he’s also figured out that sweeping the floor or helping match up socks can be good centering activities when he needs to be calm! Making friends can be a challenge, but Matthew keeps at it – and with his brother by his side cheering him on, he succeeds!

Brice is a child with so much personality and love, and it shows in everything he does! He’s a bundle of curiosity and excitement! Brice looks up to his big brother in so many ways, and often wants to like the same things Matthew does – which is evident from Brice’s love of Paw Patrol! Anything Paw Patrol is alright by Brice! And like his brother, Brice loves being outside – and he gives new meaning to the word “energetic”! He enjoys running around, exploring, playing on the playground – he’s just an active kid who likes to pal around with his brother and learn as much as he can about the world around him.

Matthew and Brice would do best in a two-parent home with no other children. They may do well in a home with older children (teens or adult children), but Matthew and Brice should be the youngest by several years. Matthew needs a family that can provide consistent attention and support for his medical needs over time. Parents should be able to model good communication skills for the boys, and encourage them in their educational development. It is important that families understand trauma-induced behaviors, and either have training or be willing to learn about trauma-informed care. (8928CD) Gibson County