Likes Zelda and Sonic the Hedgehog

Matthew is a sweet teen who loves life and people, and is just delighted by the world around him. Self-described as a “big teddy bear,” Matthew enjoys making his friends laugh and being there for them. His goal, he says, is to “help everybody in the world.”

In the meantime, though, he’s working hard in school and is incredibly proud of the improvements he’s made scholastically… especially in the midst of e-learning! When he’s got downtime, you’ll find him playing video games like Sonic the Hedgehog, The Legend of Zelda, or anything Pokemon!  He is a big sports fan and will play just about anything you want to try, but he loves football and basketball the best.

Matthew would do best in a two-parent home with no younger children, although Matthew would love some older brothers who can help set good examples for him. Families should be willing to help maintain a relationship with some of his birth family members, as that’s very important to Matthew. He hopes to find a forever home with a dog, as he loves pets (he especially loves Huskies!). He will thrive in a household that provides consistency and stability with supervision and clear boundaries. Interested families should understand the impact trauma can have on children. 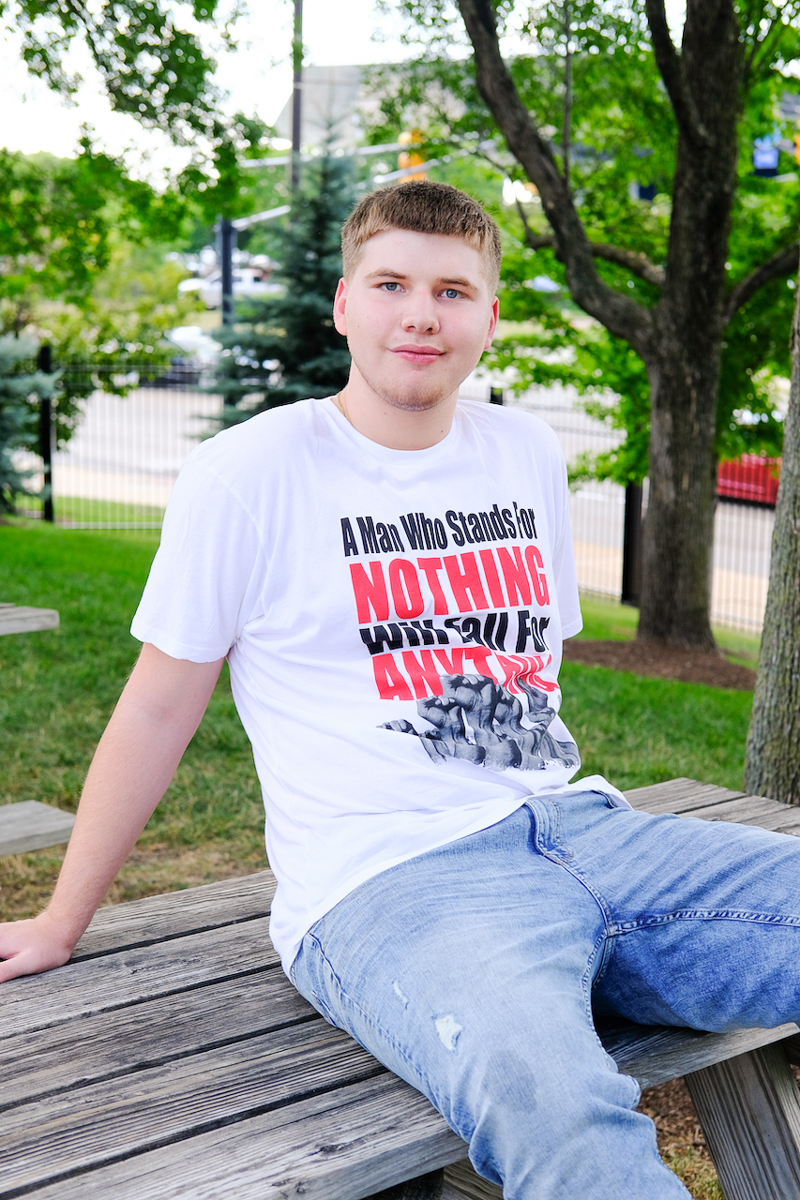 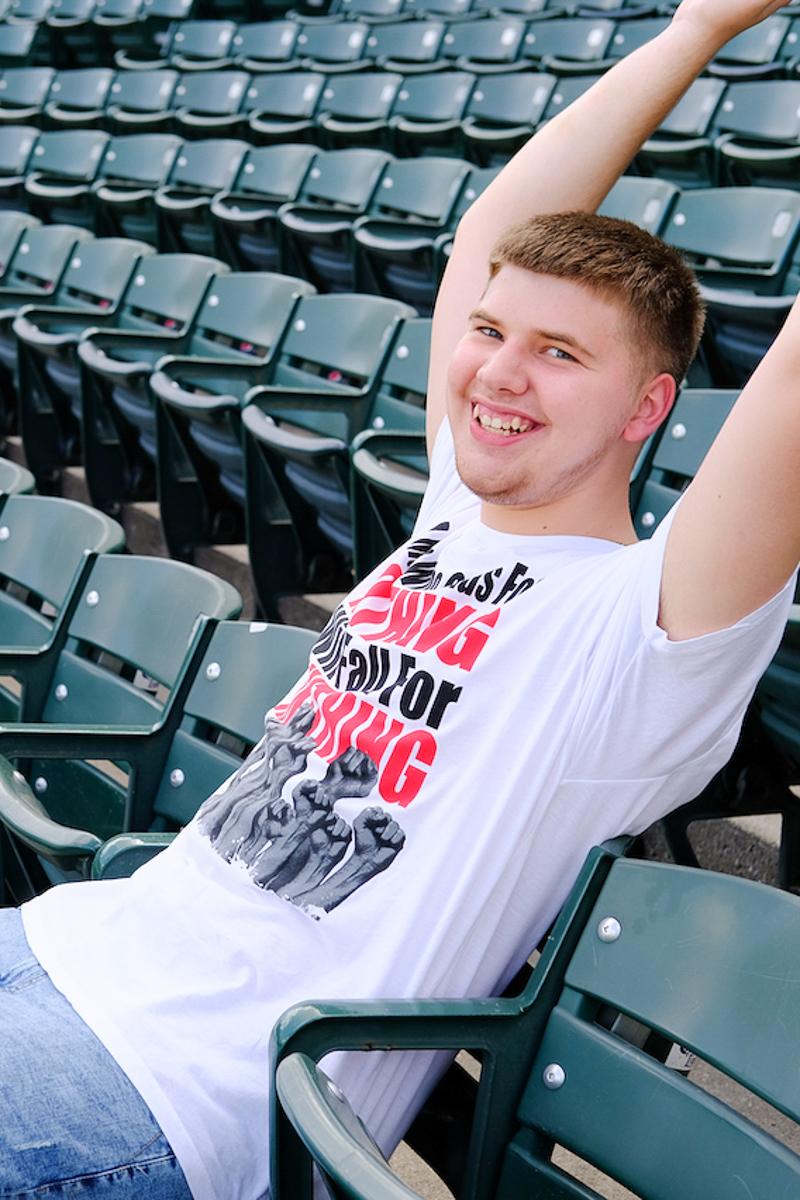