Kiaera, who also goes by the nickname Kiki, is friendly and inquisitive with a great sense of humor and a unique sense of style. She loves to read – lately she’s been engrossed in the Harry Potter books, but sometimes she’ll even just peruse the dictionary! Part of the reason she is enjoying the Harry Potter series so much is that he reminds her of herself. “Harry has this belief that anything is possible, he finally has a family,” she says. “And that’s exactly what I’m looking for.”

Kiki also loves to play sports and spend time outdoors. Kiaera does well in school, especially in writing. Kiaera adores animals, and hopes to become a marine biologist in the future!

When asked what adoption means, Kiaera replied, it’s “my chance for me to make my mark on the world.” Kiki says that the most important thing in life is “to have a family that can support me.”

Kiaera needs a calm, stable family that understands how trauma can affect a child. It would be best if she were the only child in the home, as this would give Kiaera the attention that is needed to make a strong bond with an adoptive family. Kiaera will need a home that can provide supervision. Kiaera would do well in a family with a single mother, or with a mother and father. Kiaera would like to live in the country on a farm with lots of pets! (8729) Madison County 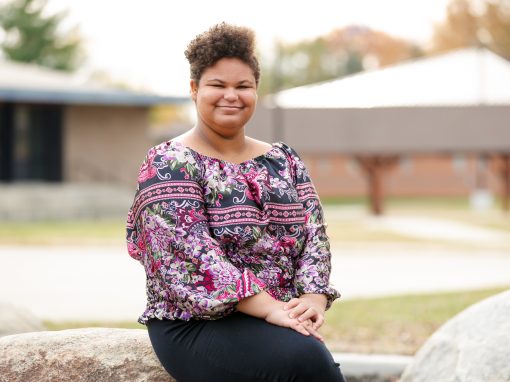 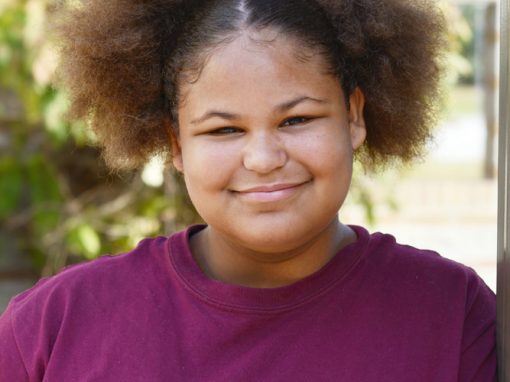 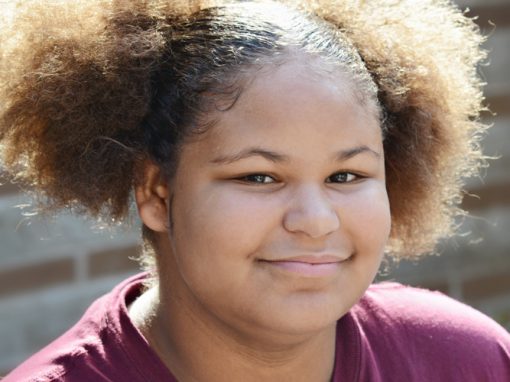 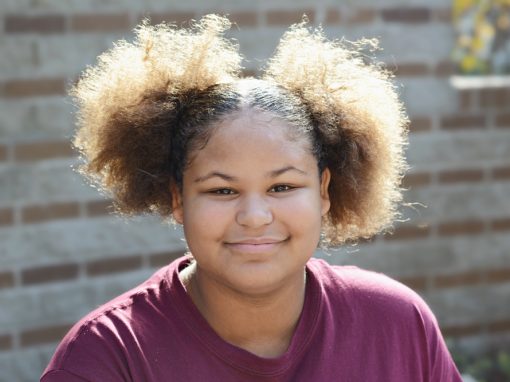 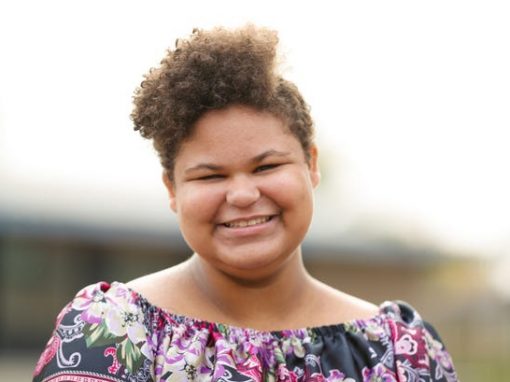