Hopes to be an Eagle Scout 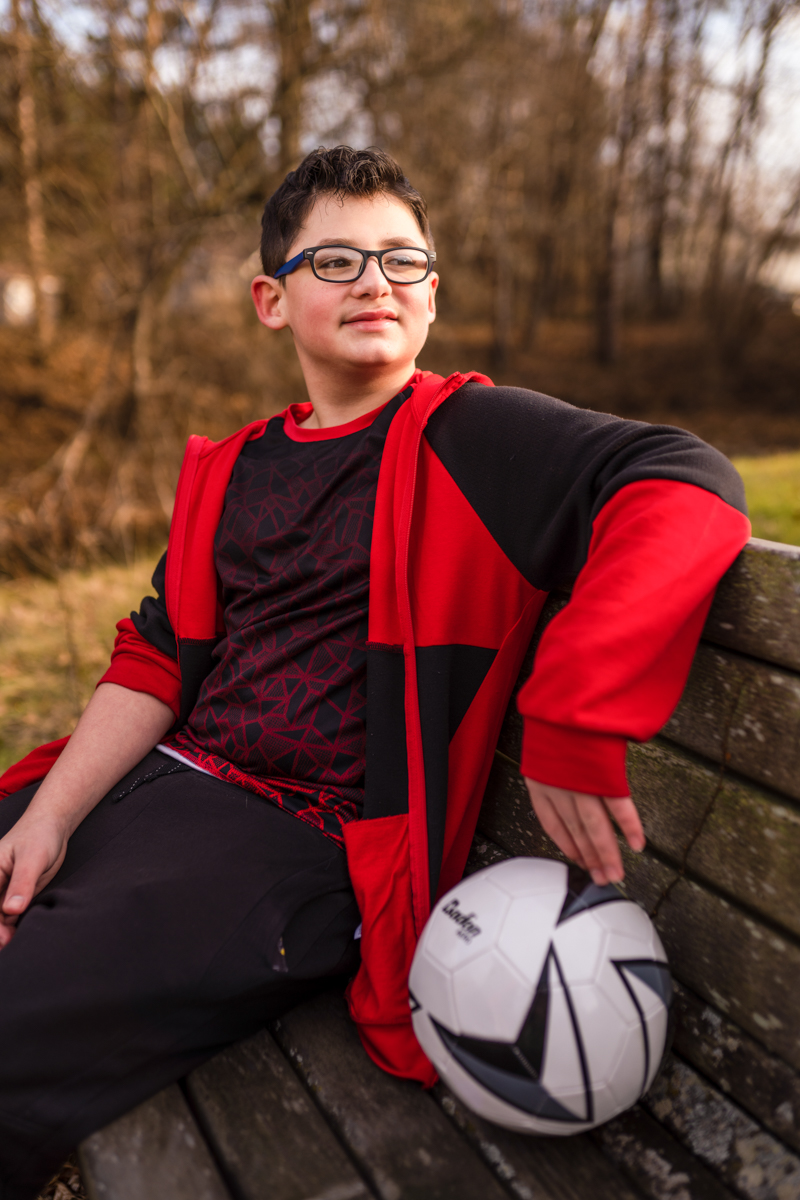 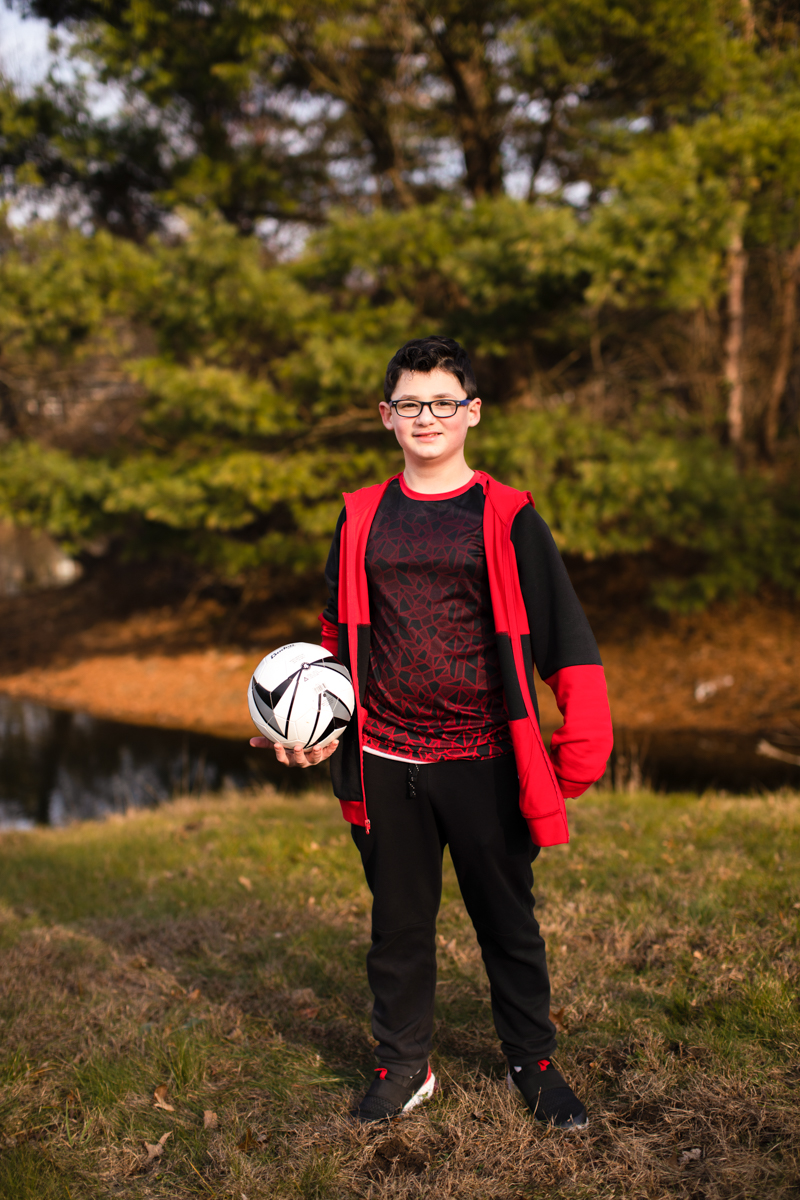 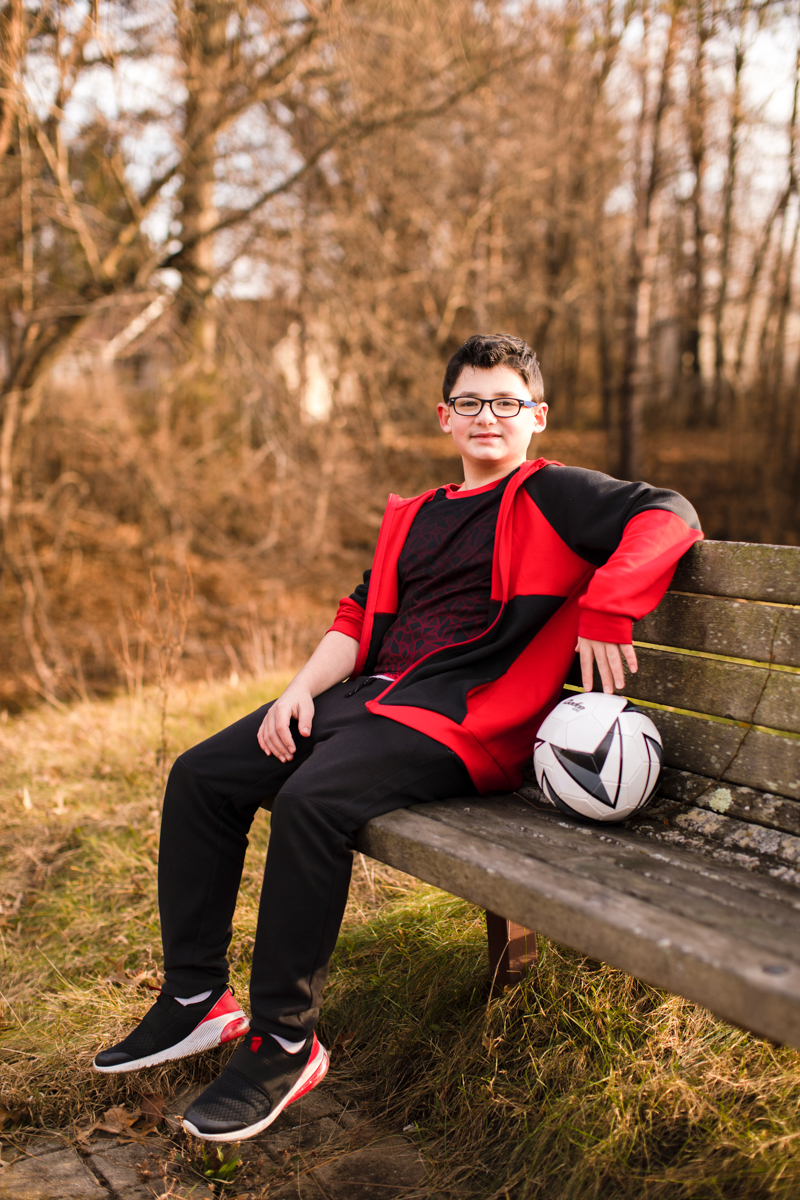 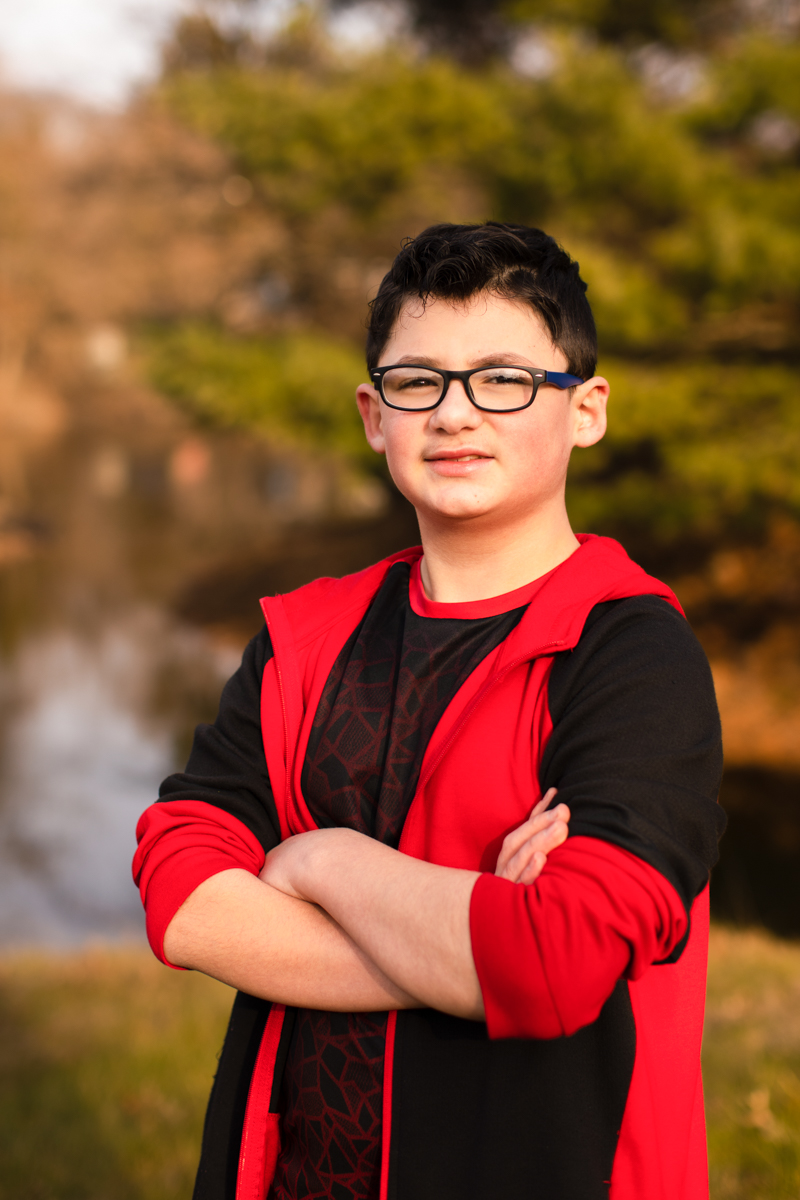 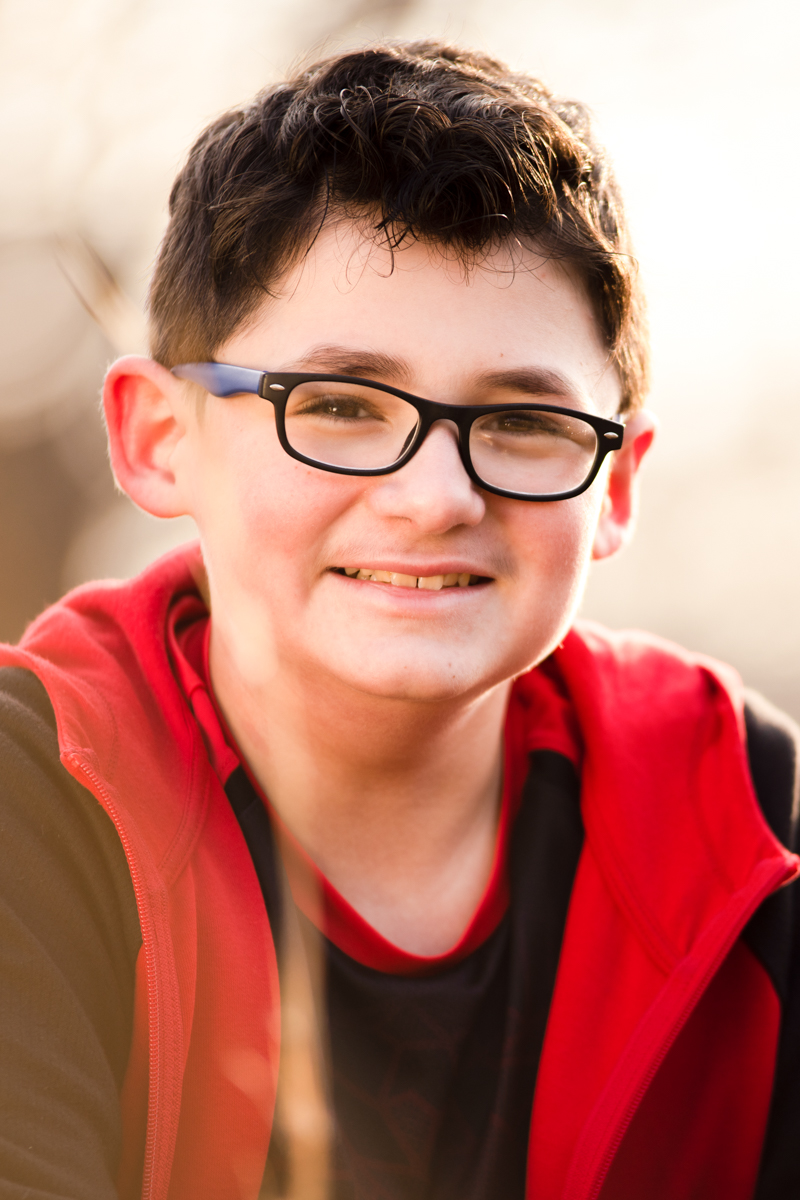 A gamer all the way, Kevin wants to play anything out there. If you’ve got some card games or board games you want to teach him, he’s definitely interested! Or, if you have a cool Minecraft world you want to show him (or if you want to see his), he’ll love it. But make no mistake — Kevin’s not one to just sit inside playing games. He wants to be outside as much as possible, and has a lot of energy! He’s becoming more outdoorsy all the time, and enjoys spending time swimming at the lake or going camping. And if you’ve got a background in scouting, even better, because he would really like to join the Boy Scouts to learn even more about the wilderness.

Kevin would do well in either a one-parent or two-parent home and would love a forever family that came with brothers or sisters to play with. He hopes for active parents who enjoy the outdoors and want to spend time camping (in the wilderness, of course, since he’s going to learn all about it in Scouts!). He thrives when he has a structured routine with expectations that don’t change day to day. It is critical that Kevin feels unconditionally loved and accepted by his adoptive family, and that he knows that nothing he can do or say will shake their commitment to him. He would do well in a family where the parents can model positive behavior, including how to express emotions and resolve disagreements. Interested families should understand the impact trauma can have on children.