Kenneth is a Nerf fanatic! So much so that if you gave him three wishes, every one of them would be related to Nerf: lots of Nerf guns, a bunch of Nerf bullets, and some things to soup up his Nerf guns! Spend enough time with Kenneth and you’re nearly guaranteed to get pulled into a Nerf war with him!

He’s an open and honest kid, and can be rambunctious one minute, and want to sit and play video games the next.

Kenneth is also becoming quite the outdoorsman, and has developed a knack for fishing. He’s a fan of sports – doesn’t matter if they’re high school, college, or pro…he enjoys watching them all. Lately, Kenneth has become enamored with listening to music – and don’t be surprised if you catch him singing along!

So, what does Kenneth need in an adoptive family? Parents will need to establish firm, consistent boundaries and expectations, and provide Kenneth strong supervision.

Kenneth will benefit being in home where there is structure and routine. A family should be ready to make a lifelong commitment to Kenneth. Interested families should understand the impact trauma can have on children. 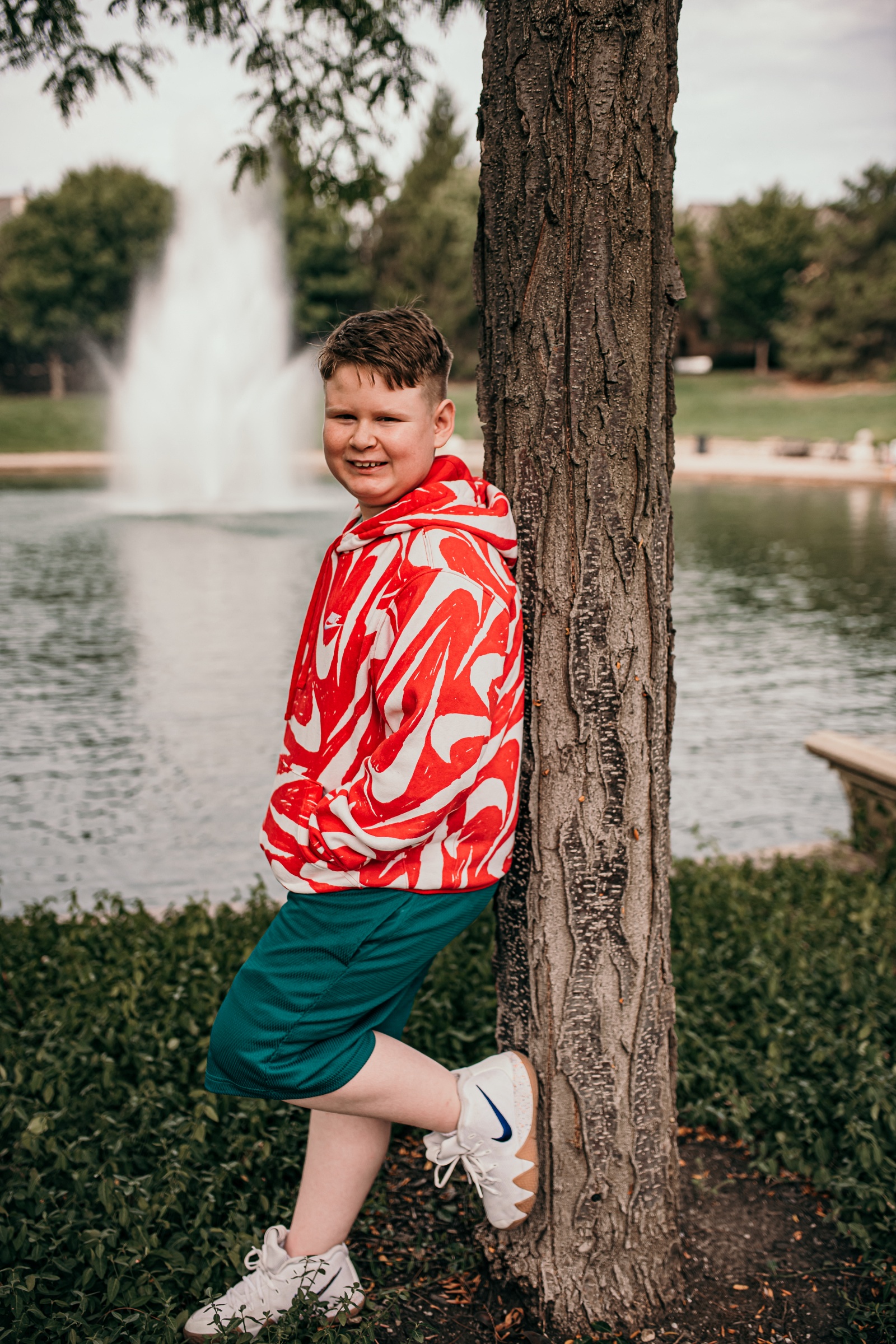 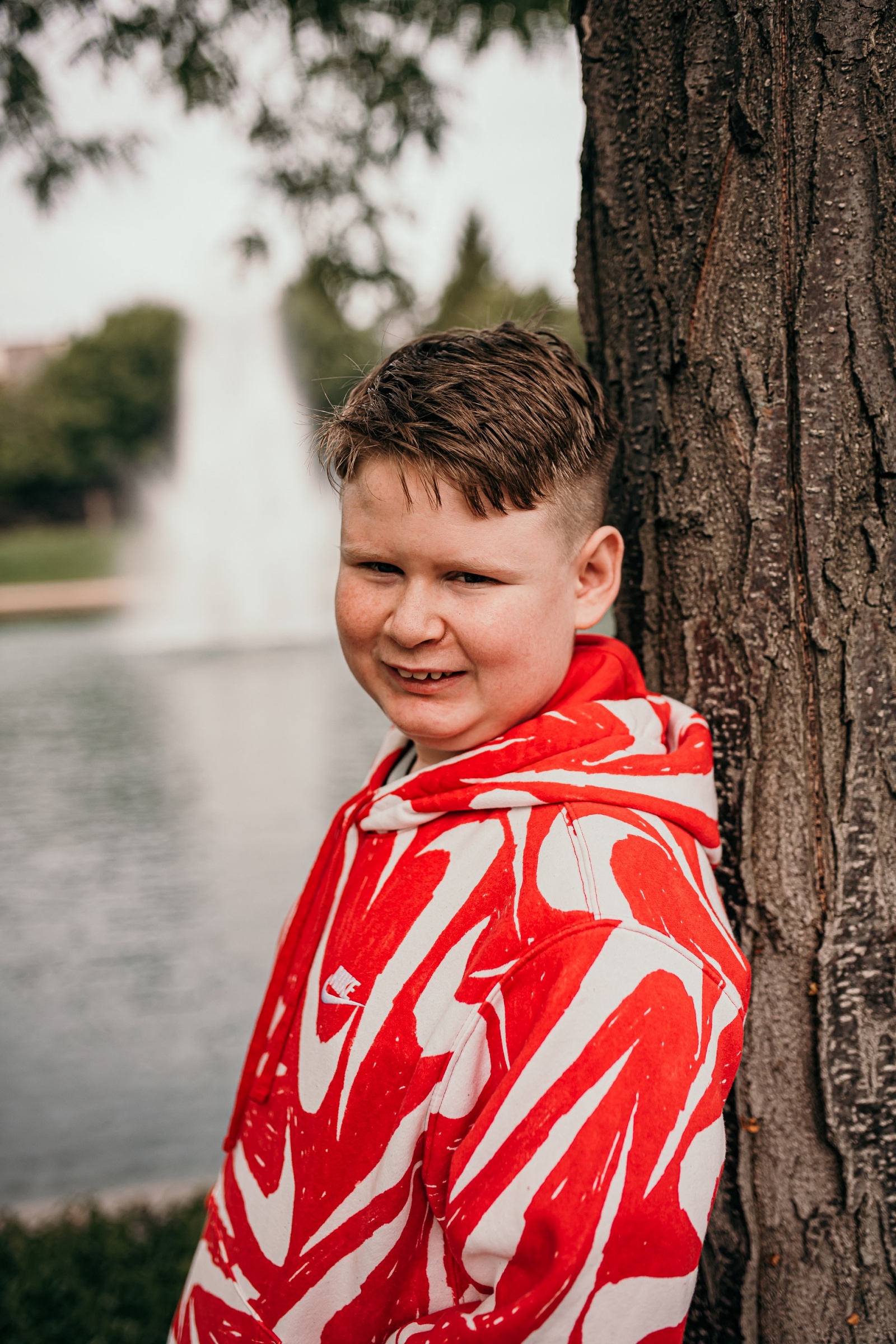 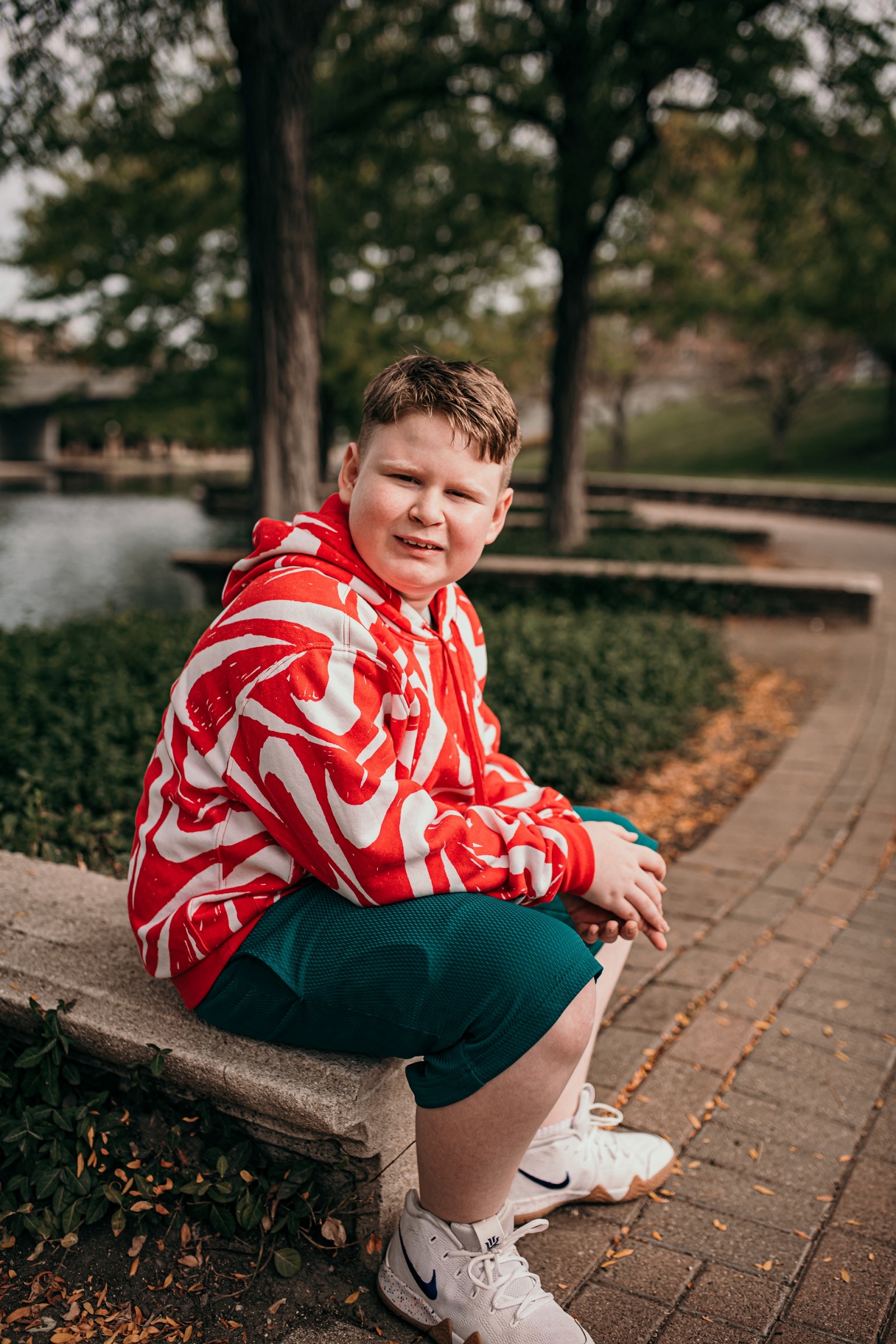 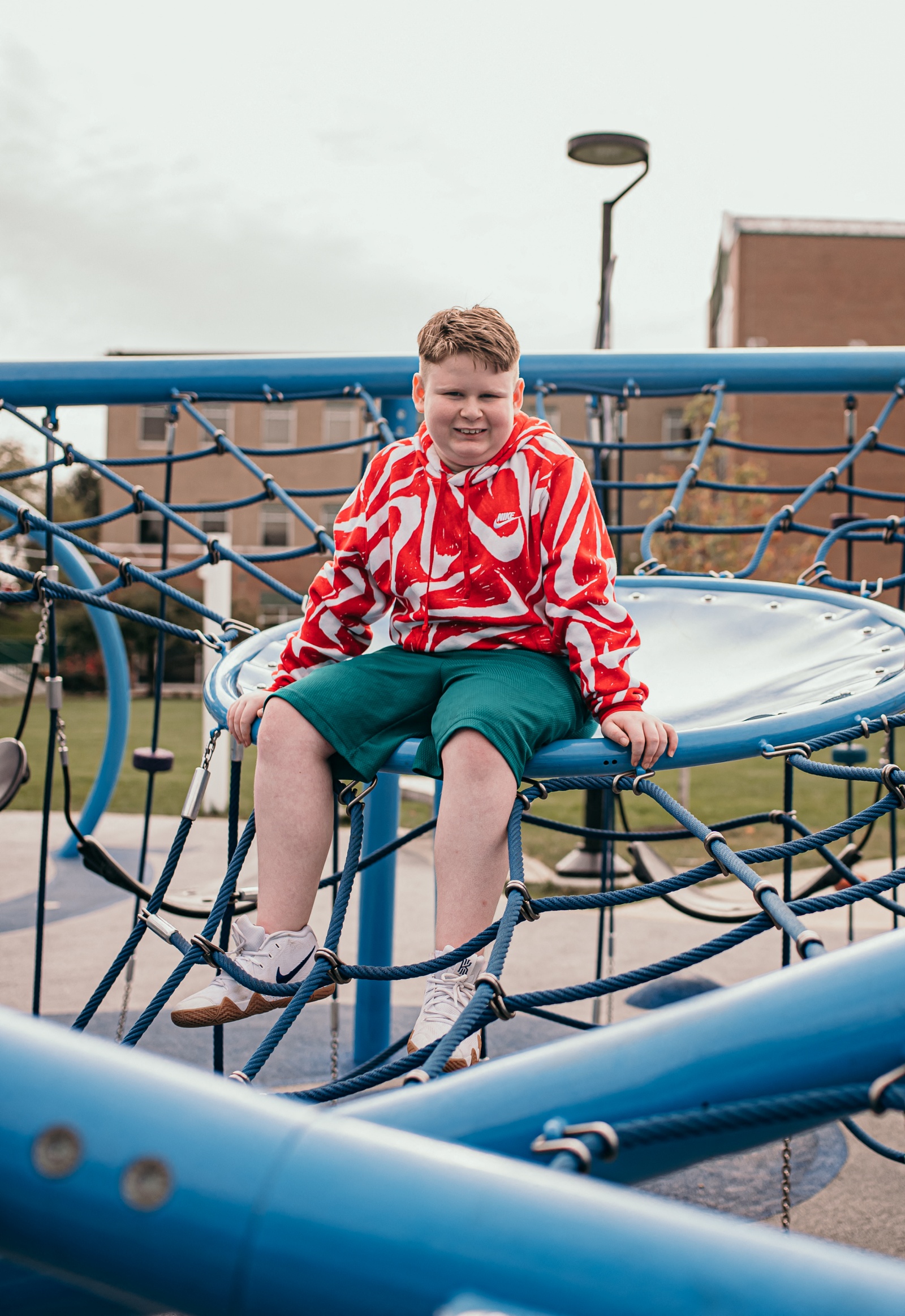 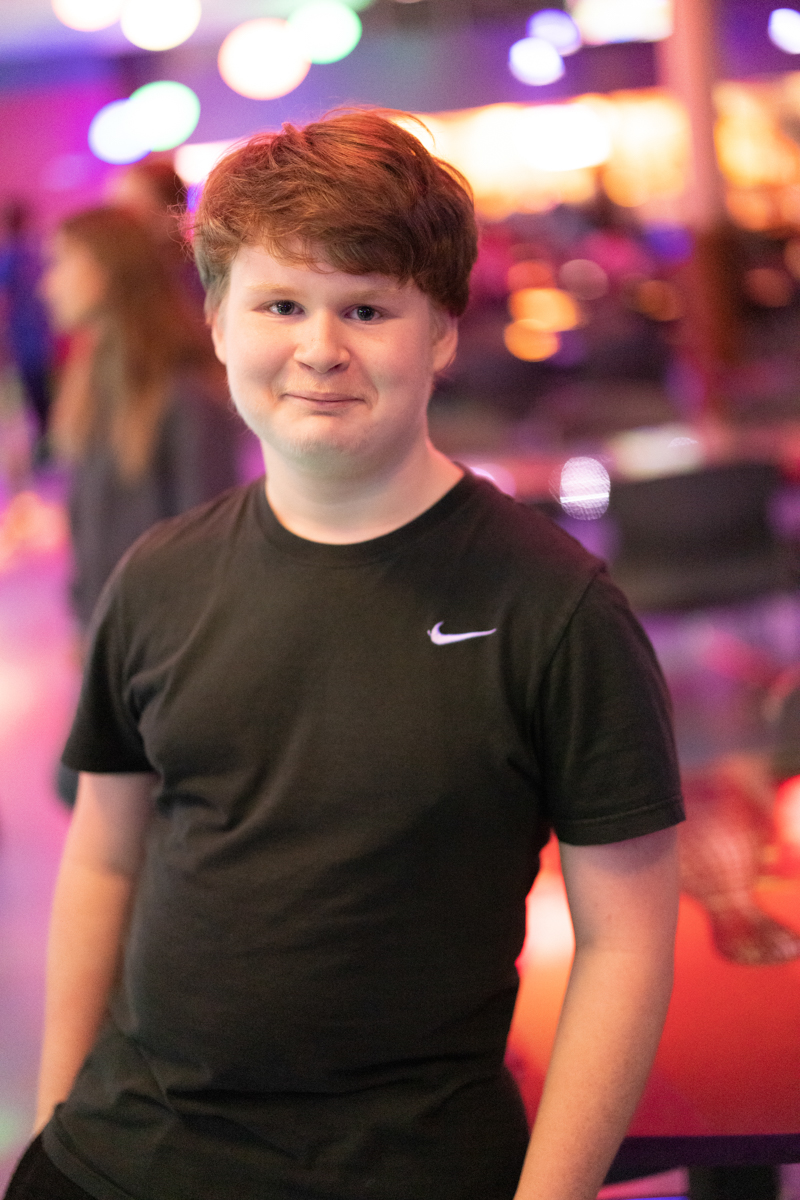 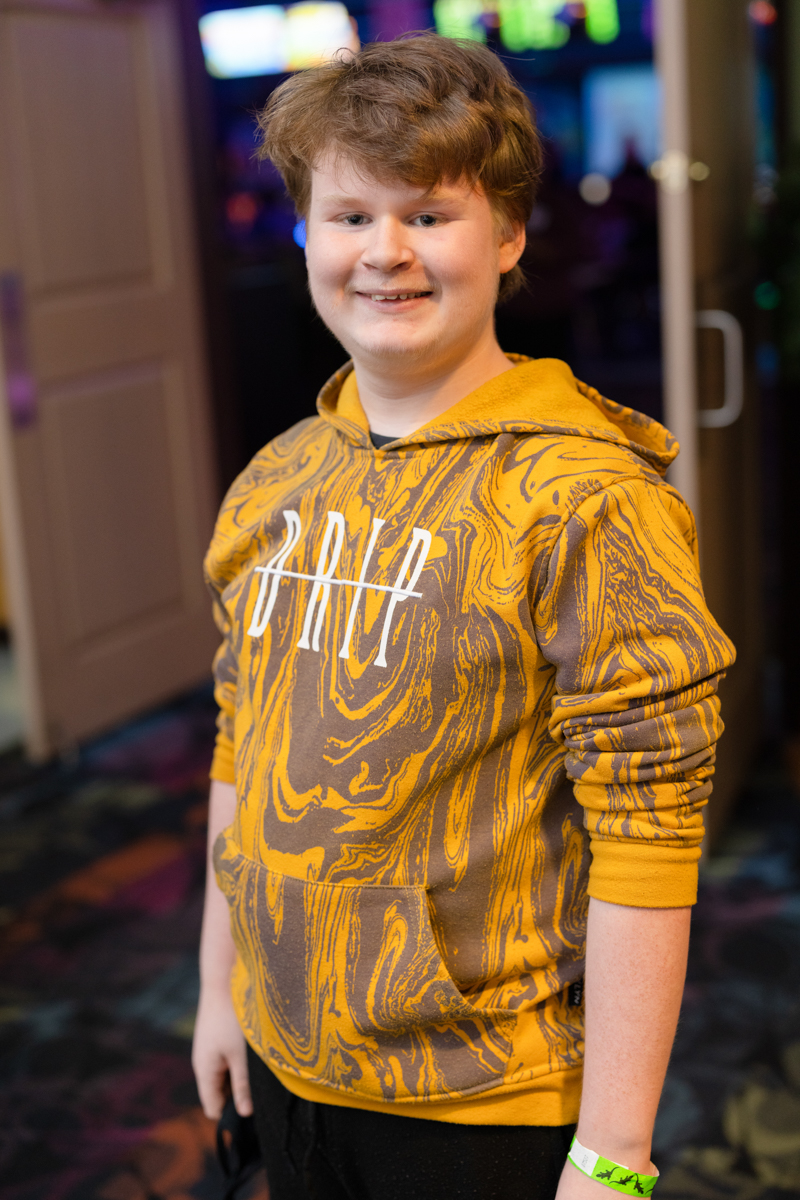