Hoping for a forever home with lots of pets

Kaylee is a real sports fanatic – both watching and playing. If there are sports involved you can bet she’ll be there! She’s been playing on a softball team and loves it. If she had to pick a favorite NFL team, she’d definitely go with the Indianapolis Colts! She likes to stay active by flying around on her skateboard. When the weather doesn’t cooperate and Kaylee is stuck inside, she enjoys reading graphic novels or comic books, or sitting around practicing her guitar. She is a huge animal lover and hopes that someday she’ll have a ton of pets to call her own!

Ian is a guy who loves gaming! He really enjoys playing board games with his sisters, especially Uno Flip — if you’re going to challenge him to that one, you better be ready! He adores attention and loves being the center of it. He is a big fan of Scooby Doo and even has all their action figures (except Velma, but he’s hoping to find that one soon!). Ian gets super excited for winter, particularly when the snow builds up and he gets to go outside and play in it! He took his current placement’s dog outside and they had a ball. He’s hoping to get to go to a shelter someday to rescue his very own little kitten.

Sarrah is a little girl who loves to be active! Board games, playing outside, playing on her tablet, she loves it all! Her favorite game to play, however, is school. She sets up all her dolls and stuffed animals and then gives them all their daily lessons! They always get their homework done on time. Just like her big brother and sister, she adores animals and she’ll read any animal books she can get her hands on. Sarrah loves koalas, pandas, dogs, cats, frogs, you name it! Her favorite movies are any movies that revolve around princesses, especially if they’re wearing her favorite colors: pink and purple. She has a big imagination and even likes to make up her own games to play!

Kaylee, Ian, and Sarrah would do well in either a one-parent home with support or a two-parent home. They would do best as the only children in the home; if there are other children these three would need to be the youngest by a few years. All three love animals and hope for a forever home full of pets. They need parents who can give them lots of attention and support, who are active and enjoy doing things together as a family. Interested parents should understand the impact trauma can have on children. (9050, 9058ABHC) Henry County 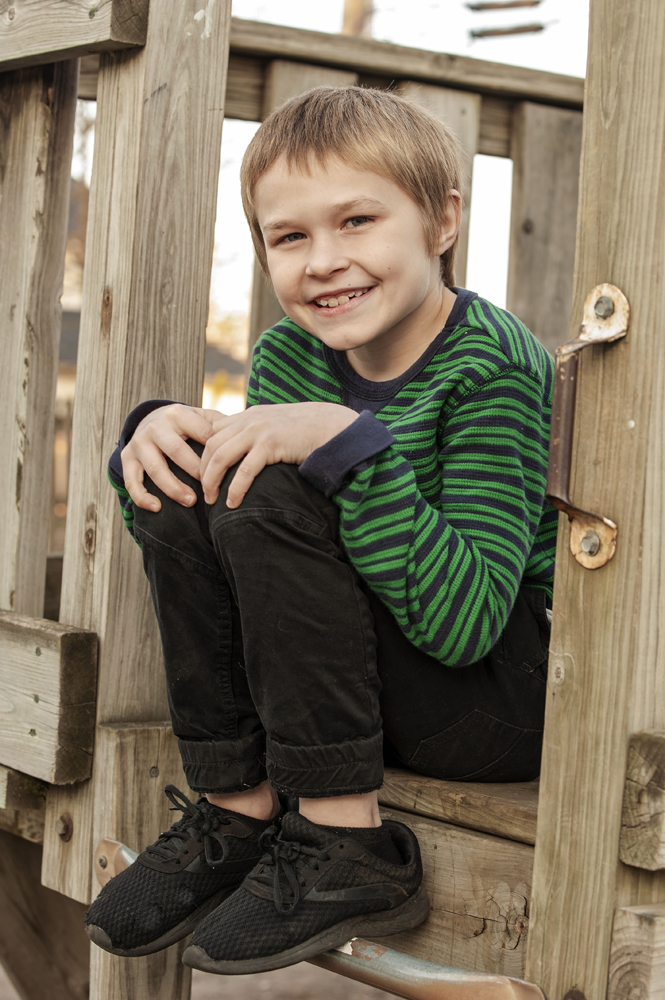