Outgoing scientist in the making 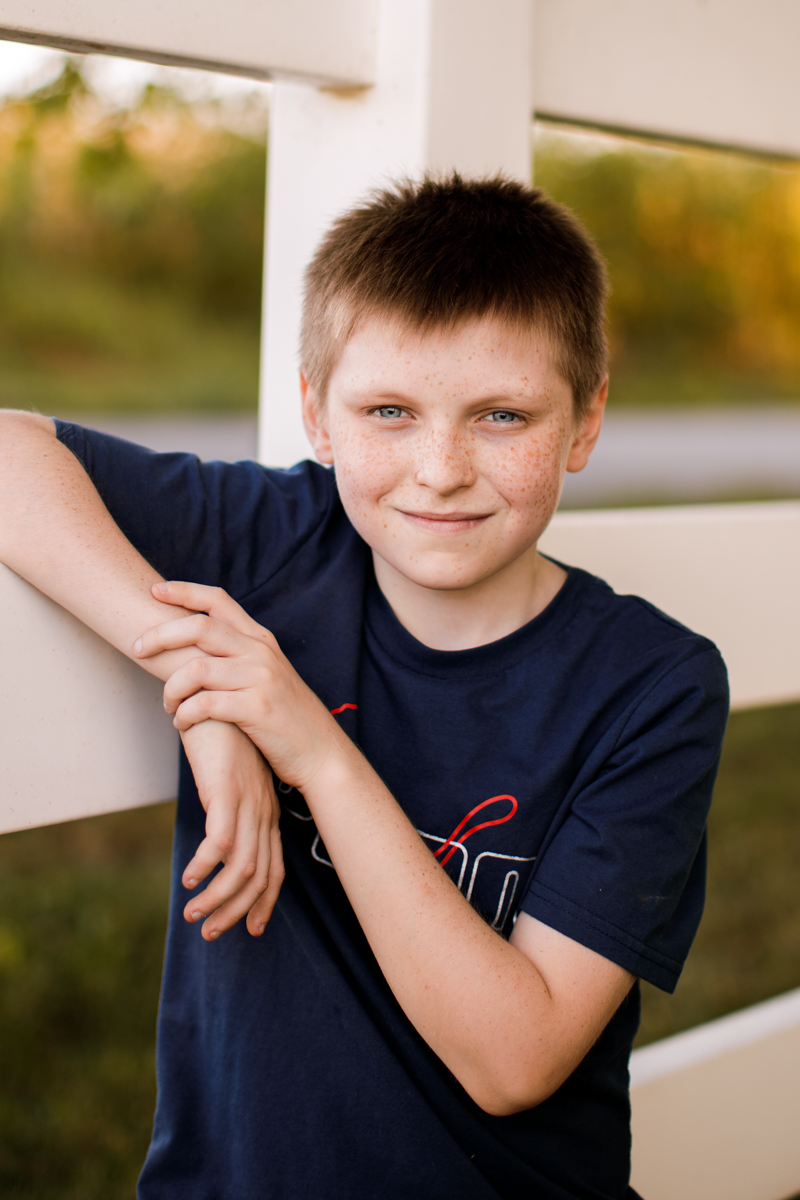 Justyn is a smart young guy who loves science! He’s a budding scientist and is pretty proud that knew an answer about gas giants no one else in the class knew! He’s a voracious reader: his favorite book is definitely Maximum Ride, a young adult sci-fi novel by James Patterson (he could read that every day!). Justyn is very friendly and he makes friends pretty much wherever he goes. He’s got a big heart and he’s not afraid to share it with those he cares about!

Justyn would do well in either a one-parent or two-parent home with at least one strong male parent. Two-parent homes where both parents are male will also be considered. He would do best as the only child, but if there are older brothers in the house he’d appreciate having someone to look up to. Justyn will thrive in a home with consistent rules and expectations that don’t change day to day, and with patient parents who don’t give up on him. Interested families should understand the impact trauma can have on children. 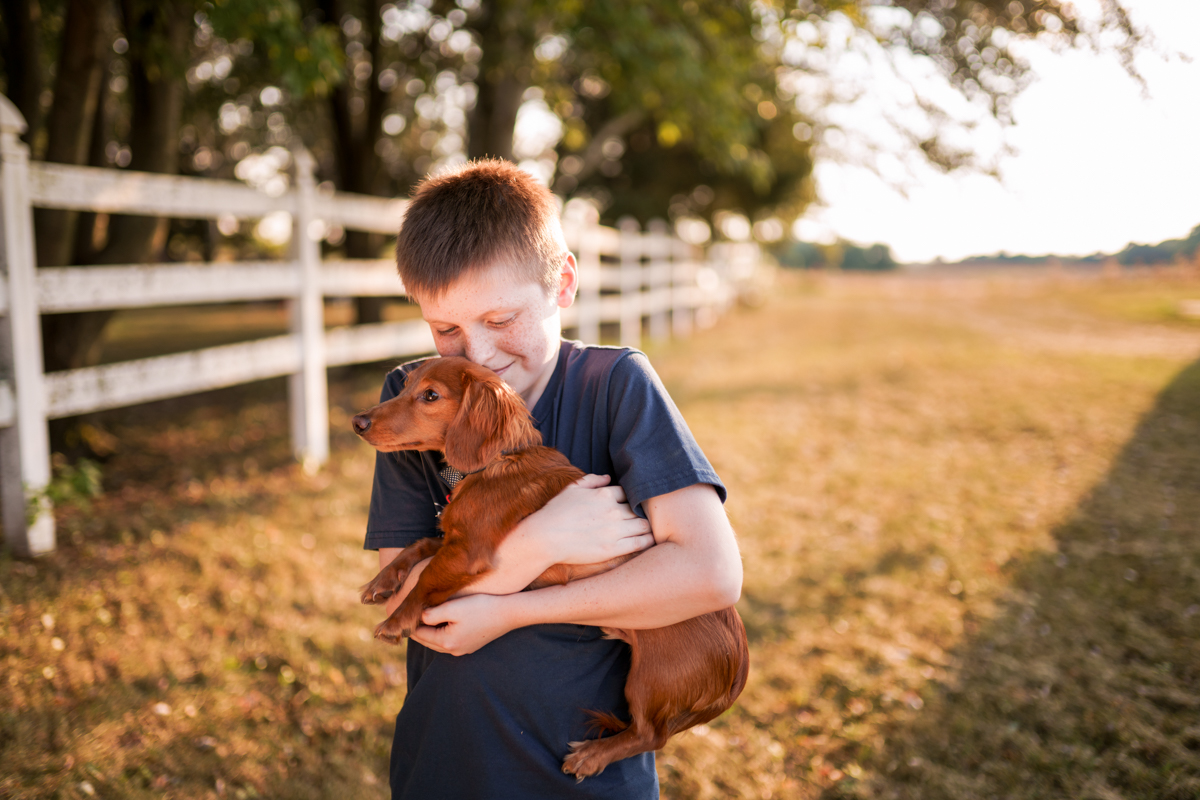 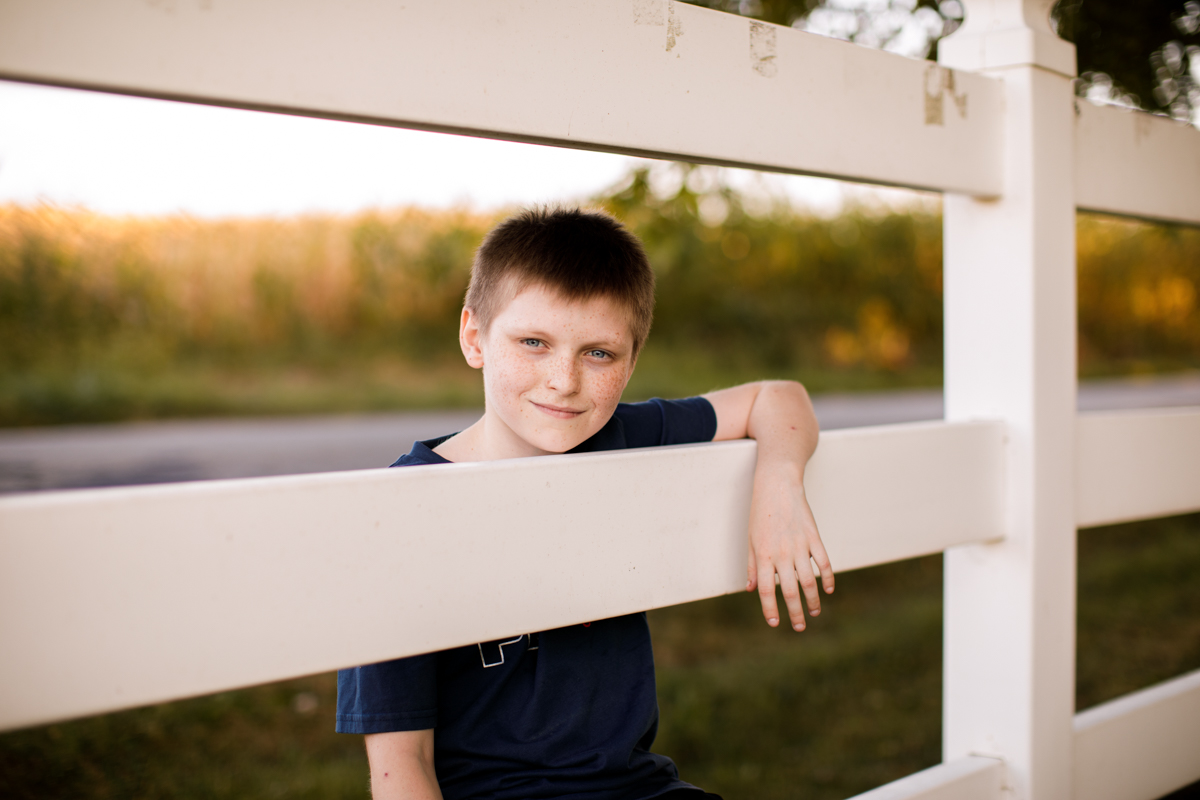 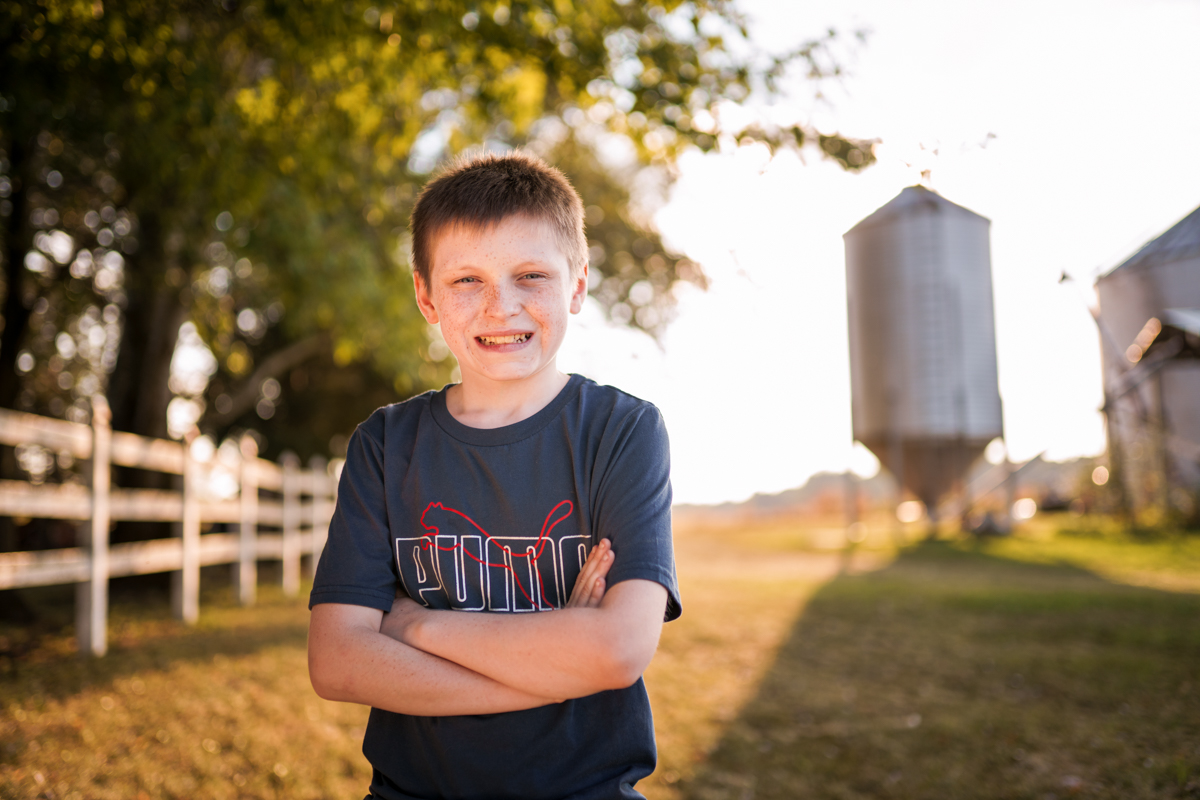