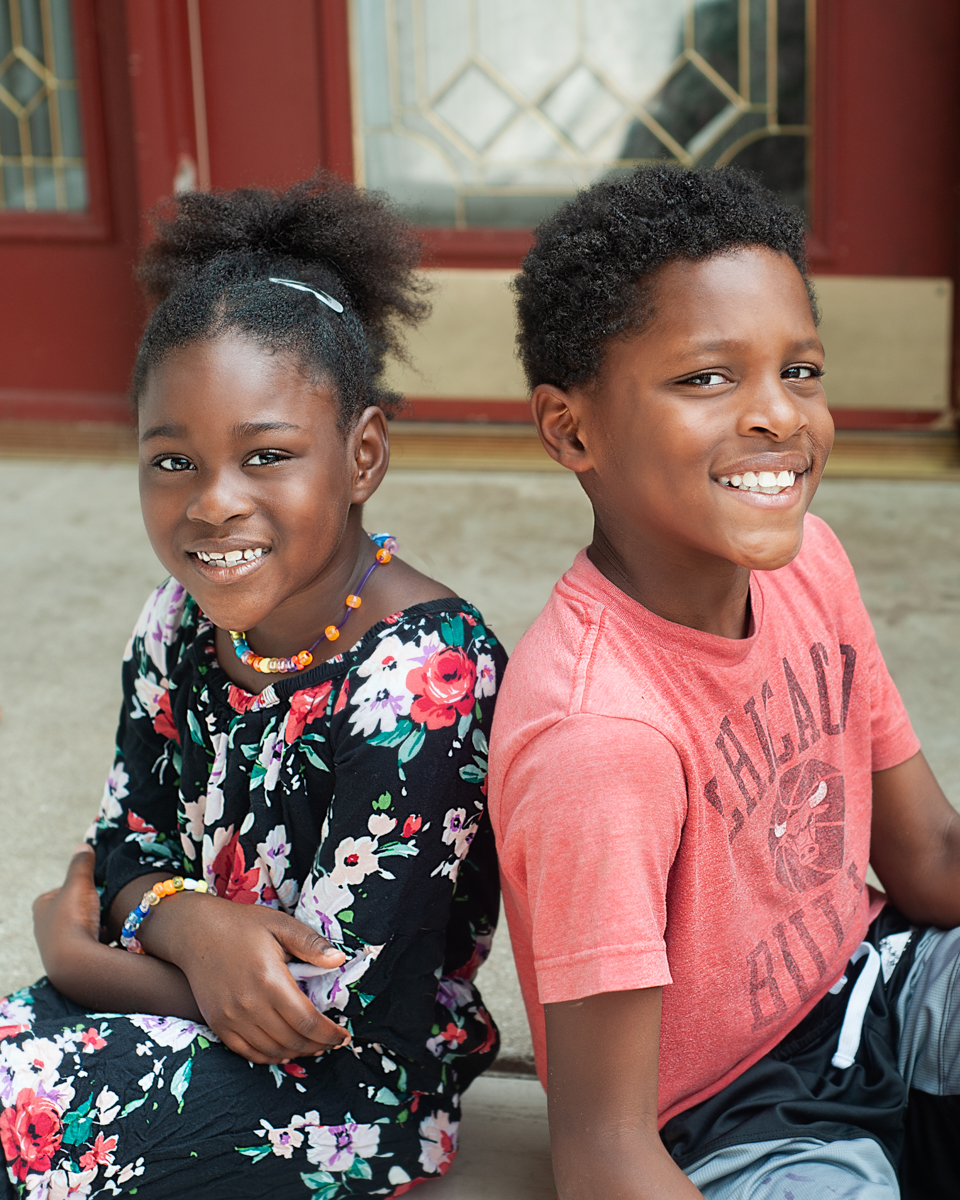 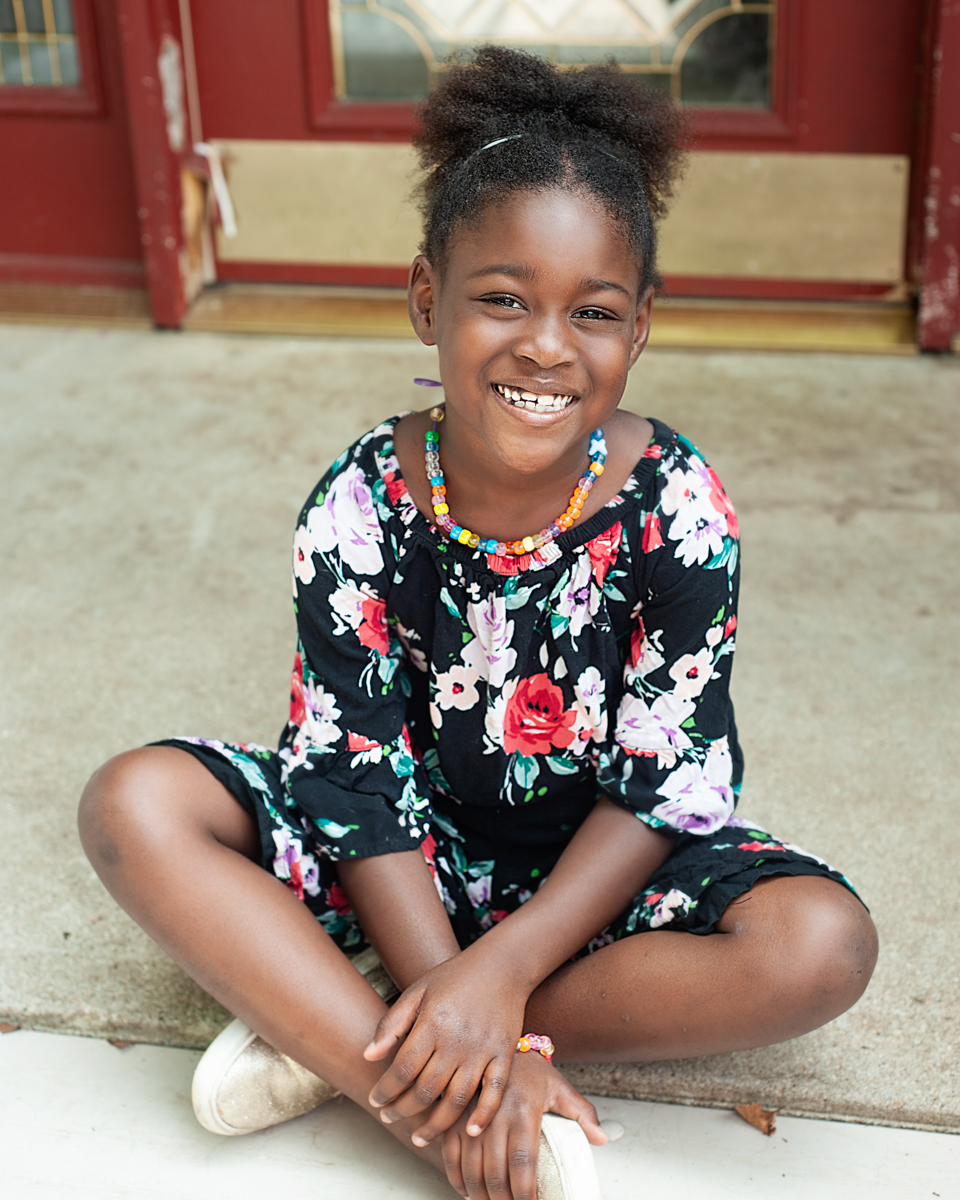 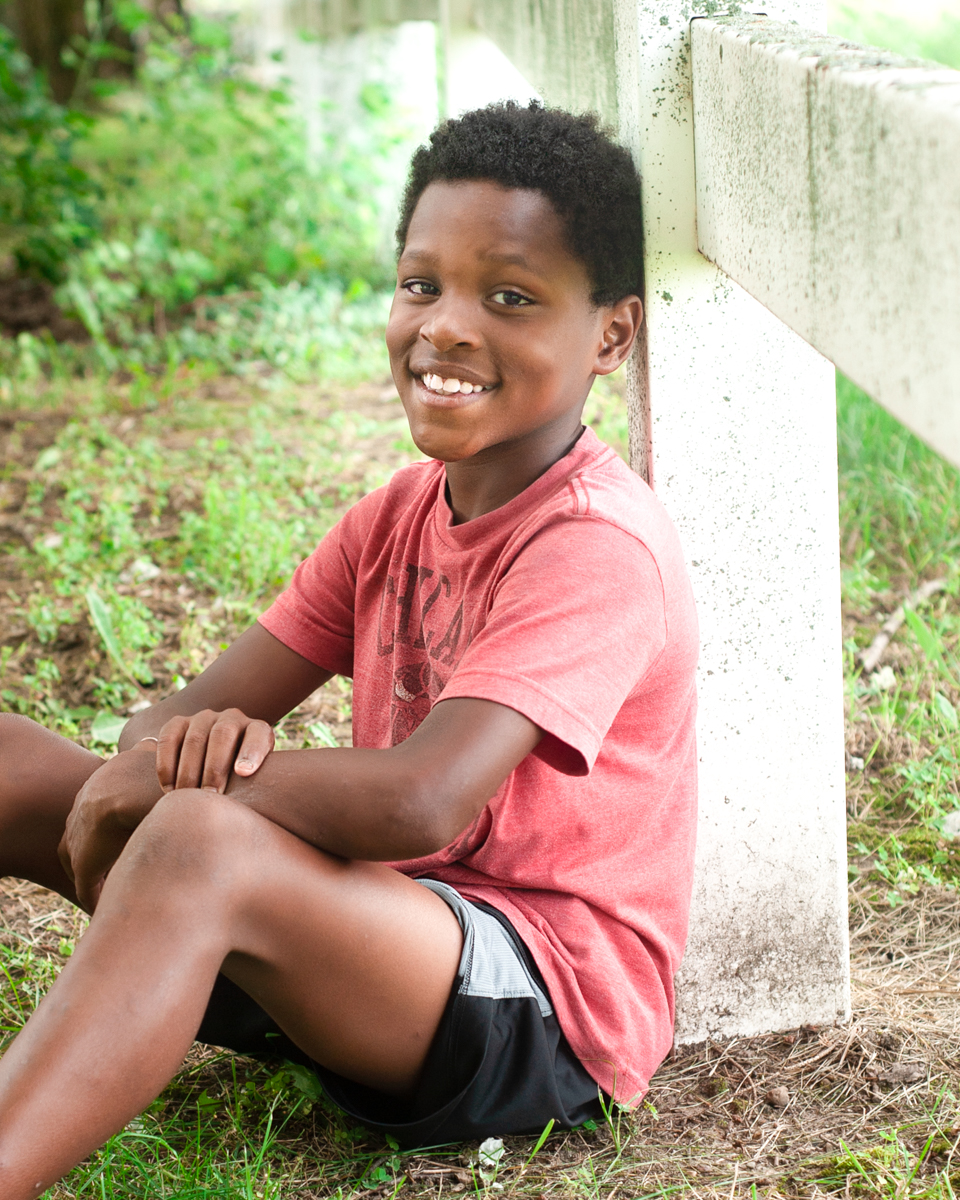 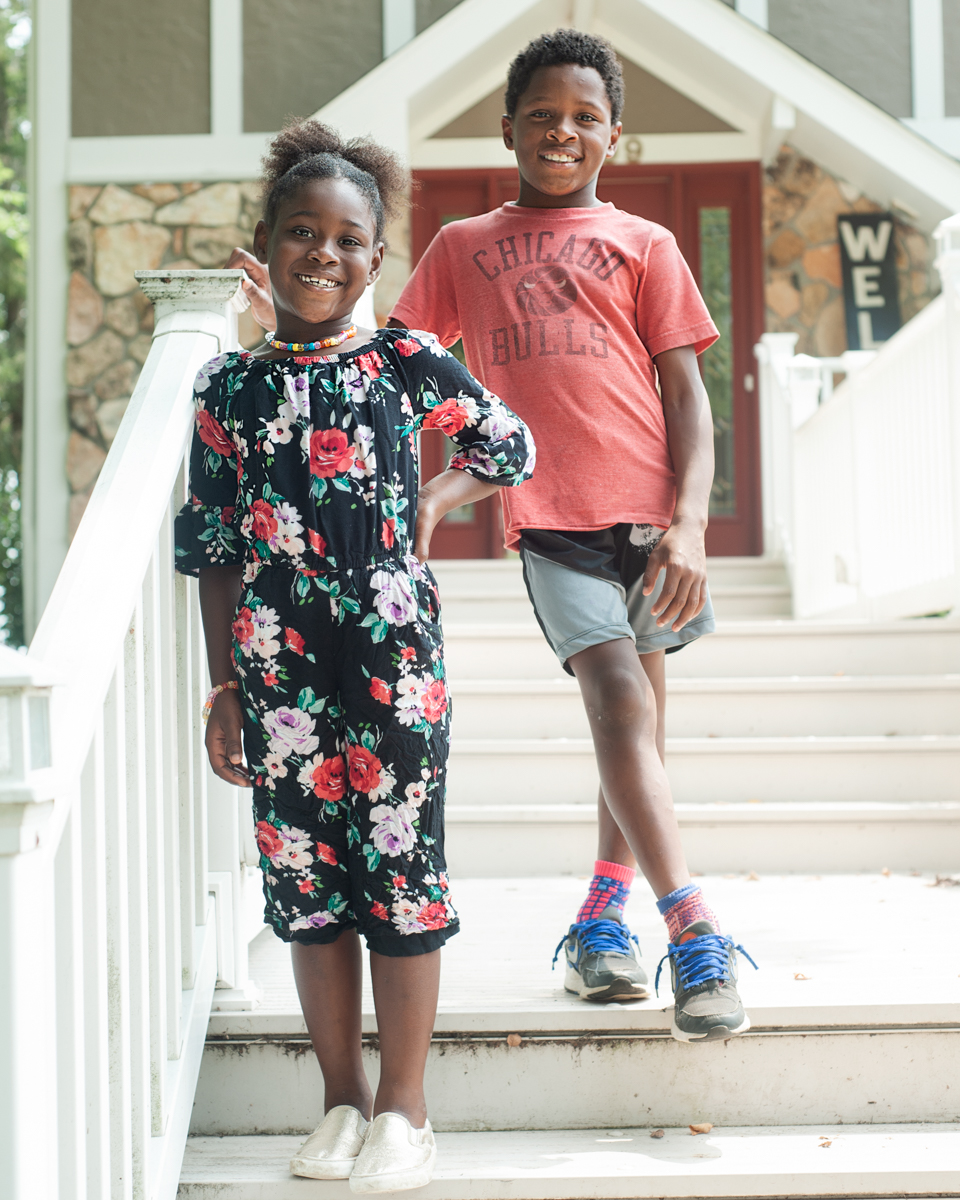 Jordan is a curious young guy who loves running around! He enjoys the country where he’s got plenty of space to do whatever he wants including playing games or riding around on a four wheeler! He adores animals and can’t get enough play time with them. Jordan is a great big brother and makes sure to include his sister in whatever he’s doing! He’s a huge basketball fan and wants to play on a team someday although his favorite sport is for sure baseball. If he could do anything in the world, he’d spend the day at King’s Island riding all the biggest rollercoasters!

Jasmine is a loving little girl who enjoys spending a day with animals! She could chase kitties around all day; she loves playing with them and never gets enough! She loves dolls almost as much as kitties and has quite a collection she’ll definitely share with you if you want to play. Jasmine enjoys helping and even assisted when photographs were taken of her and her brother; she’s got quite the eye! If she had three wishes she’d like to go to Disney World, to have her own tv, and to have her very own dog to love!

Jordan and Jasmine would do well in either a one-parent home with support or a two-parent home. They would do best as the only children but if there are other children these two need to be younger by several years so they get lots of attention. They will thrive in a home with structure and routine with parents who take time to do activities with them. They would prefer to live in the country and a family that comes with animals is a big plus. Interested families should understand the impact trauma can have on children. 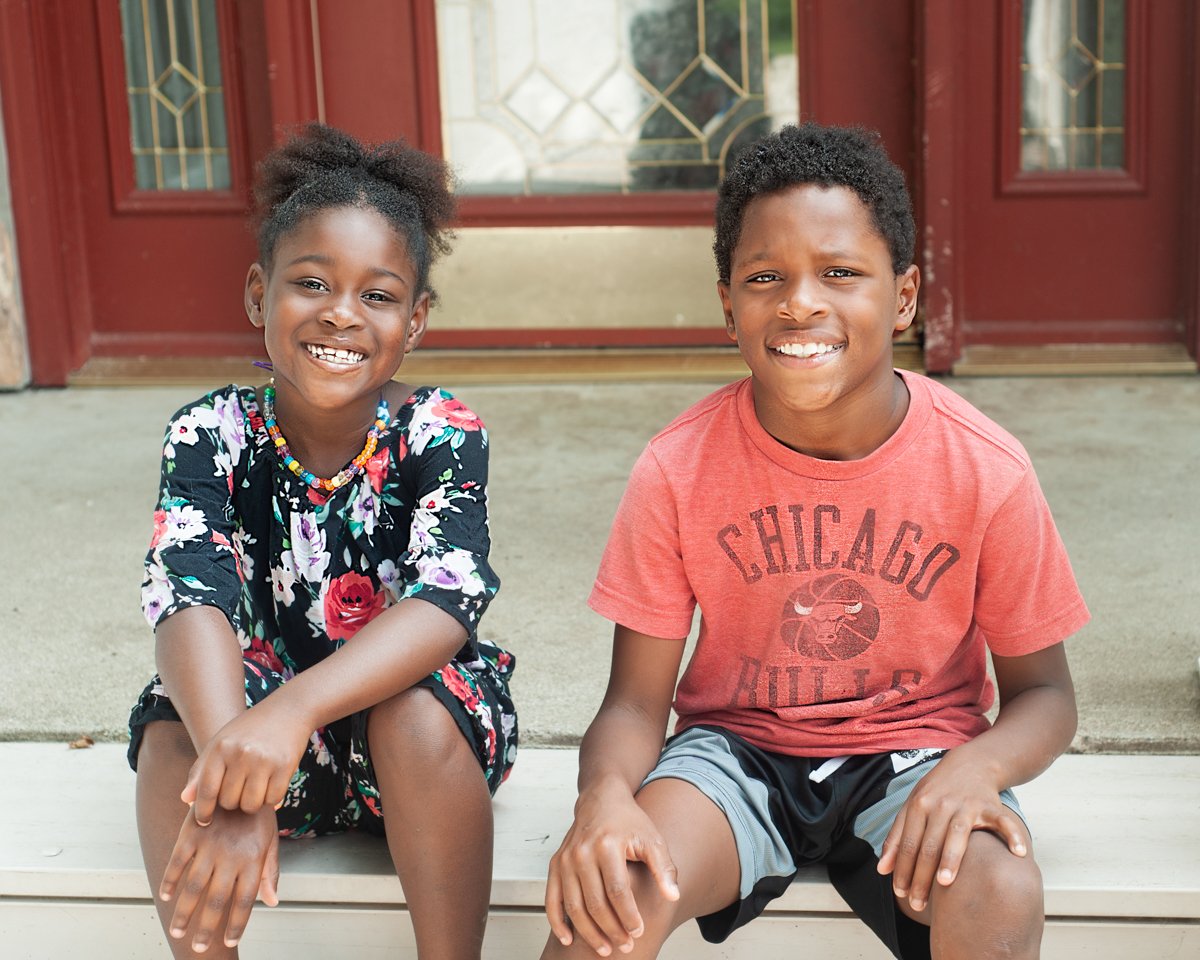 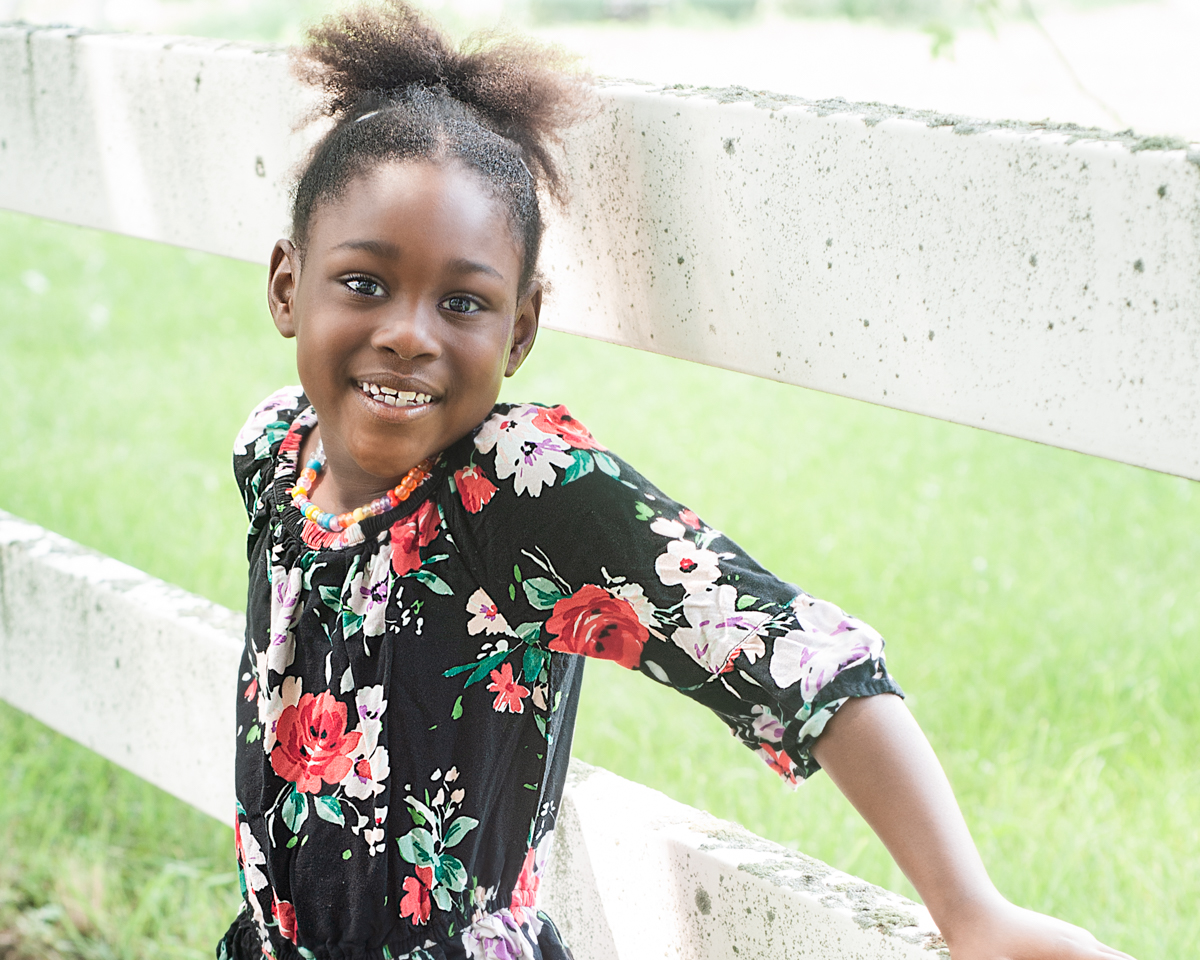 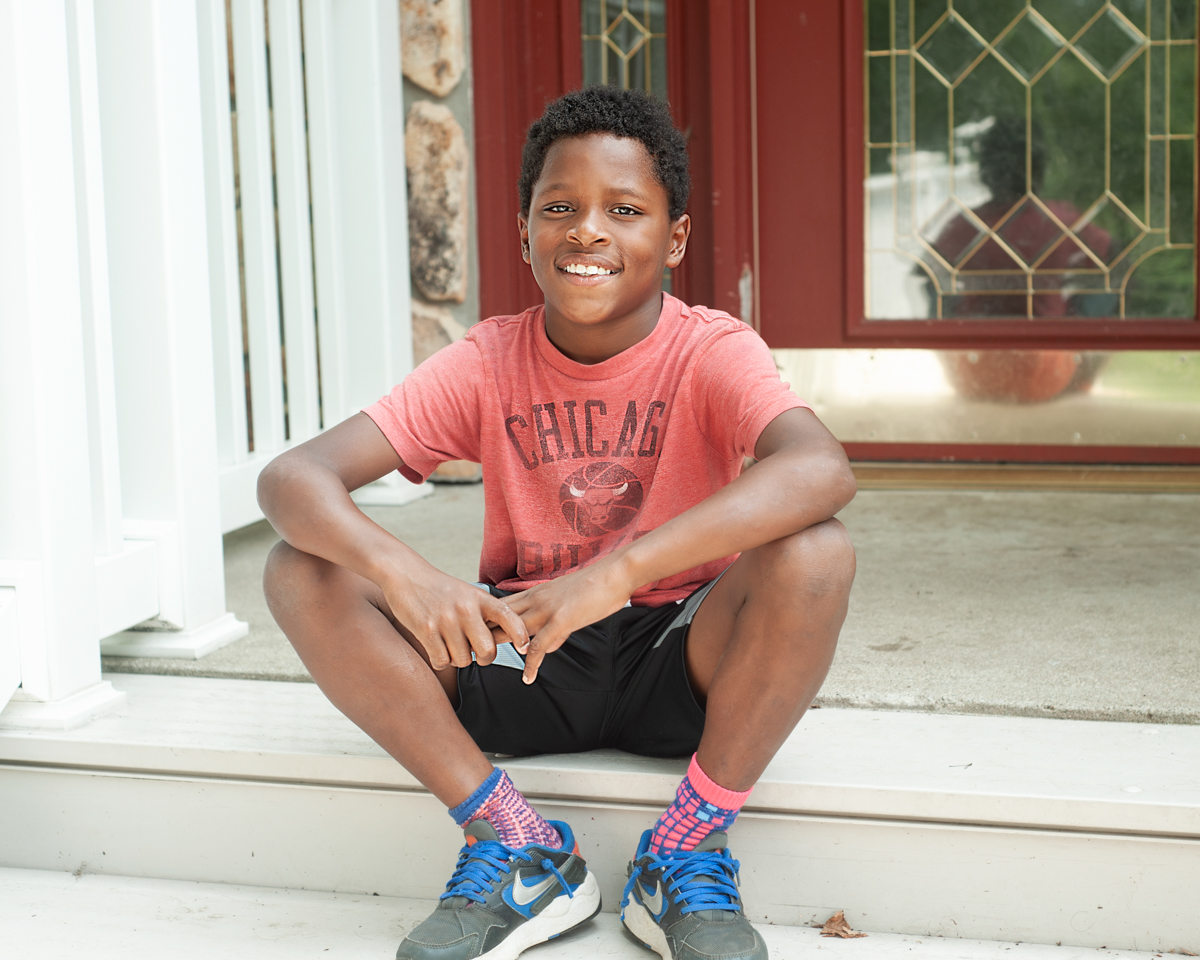