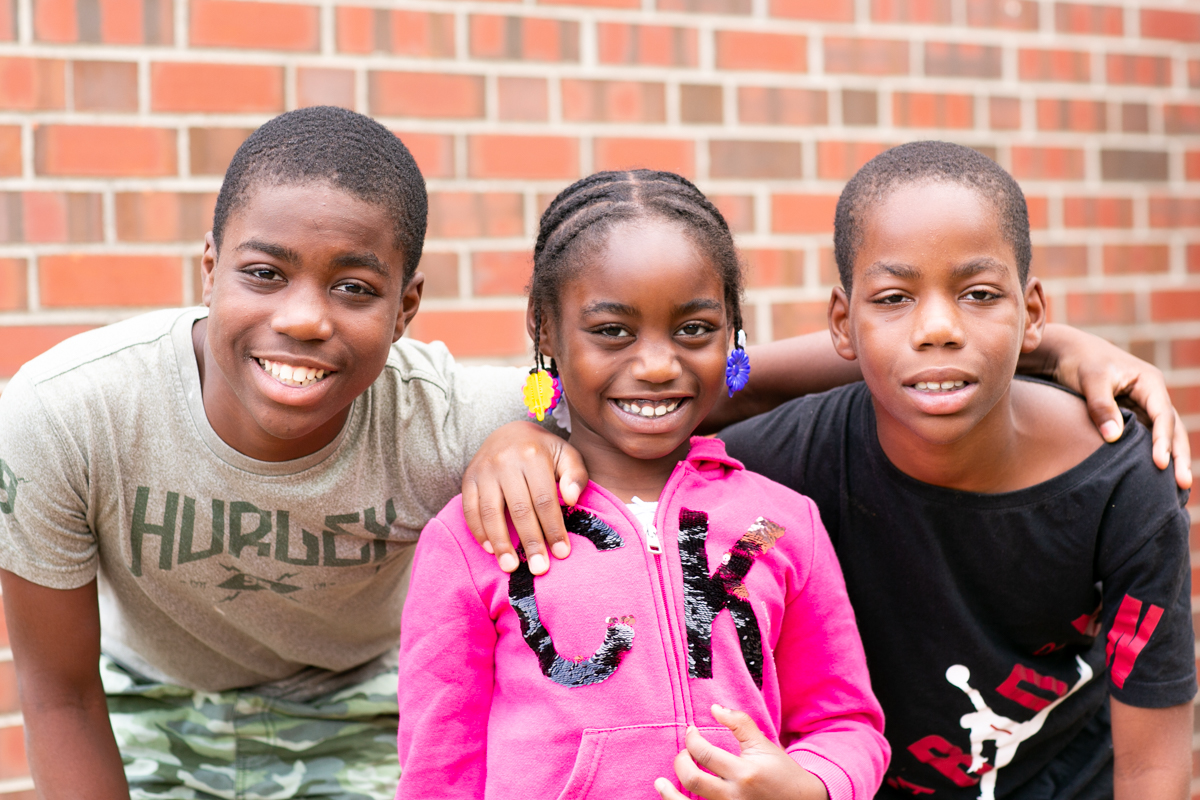 It doesn’t matter what form they come in, Jevon loves basketball and football! He wants to be outside playing them with his friends, inside playing a video game version, or just watching a game, as long as it’s one of those two sports he’s in! He’s got a ton of friends and you can always tell when they’re together because they’re going to be laughing at just about everything. Jevon does well in school; he especially likes his social studies class and learning all about history!

Shawn is proud of his scholastic abilities and does best in his math classes; all the numbers and figures just come naturally to him! He’s got a great sense of humor and has a ton of jokes he likes to make to keep people laughing! He’s an athlete like his big brother;  Shawn’s best sport is definitely basketball, but if you let him try any sport he’ll probably crush it. One of his favorite things to do in the afternoon is grabbing some friends and shooting hoops!

Shaniya is a total bookworm and loves reading whatever she can get her hands on! That’s probably her favorite part of school: when they get to pick out some cool books and have their individual reading time. She does well in all her classes and works hard to make sure she gets all her work done on time – this student is proud of her hard work! Shaniya is an animal lover and hopes to eventually have her very own puppy.

Jevon, Shawn, and Shaniya would do well in either a one or two-parent home and would love a forever family that came with brothers or sisters. The boys would appreciate a male role model who can set a good example. All three are very active and hope for parents who like to do things together as a family. Interested families need to be willing to make education a priority and help with whatever school work might come up. Interested families should understand the impact that trauma can have on children. 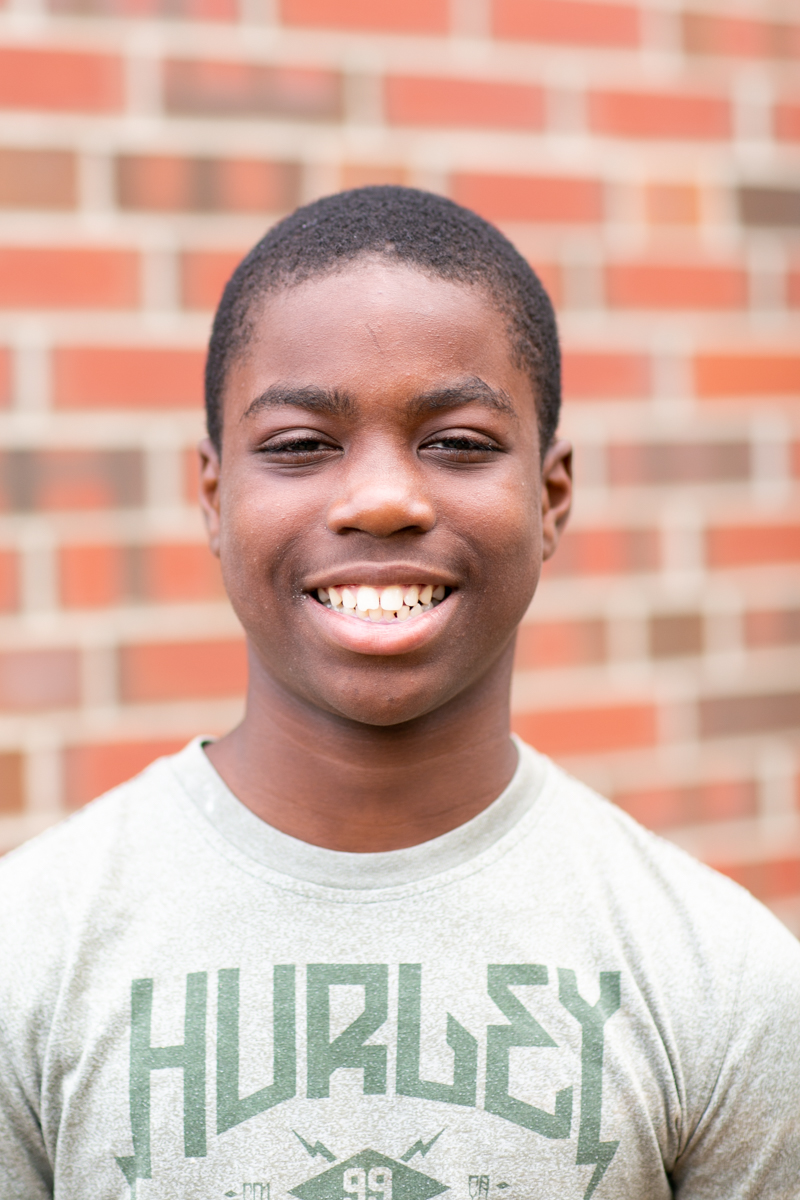 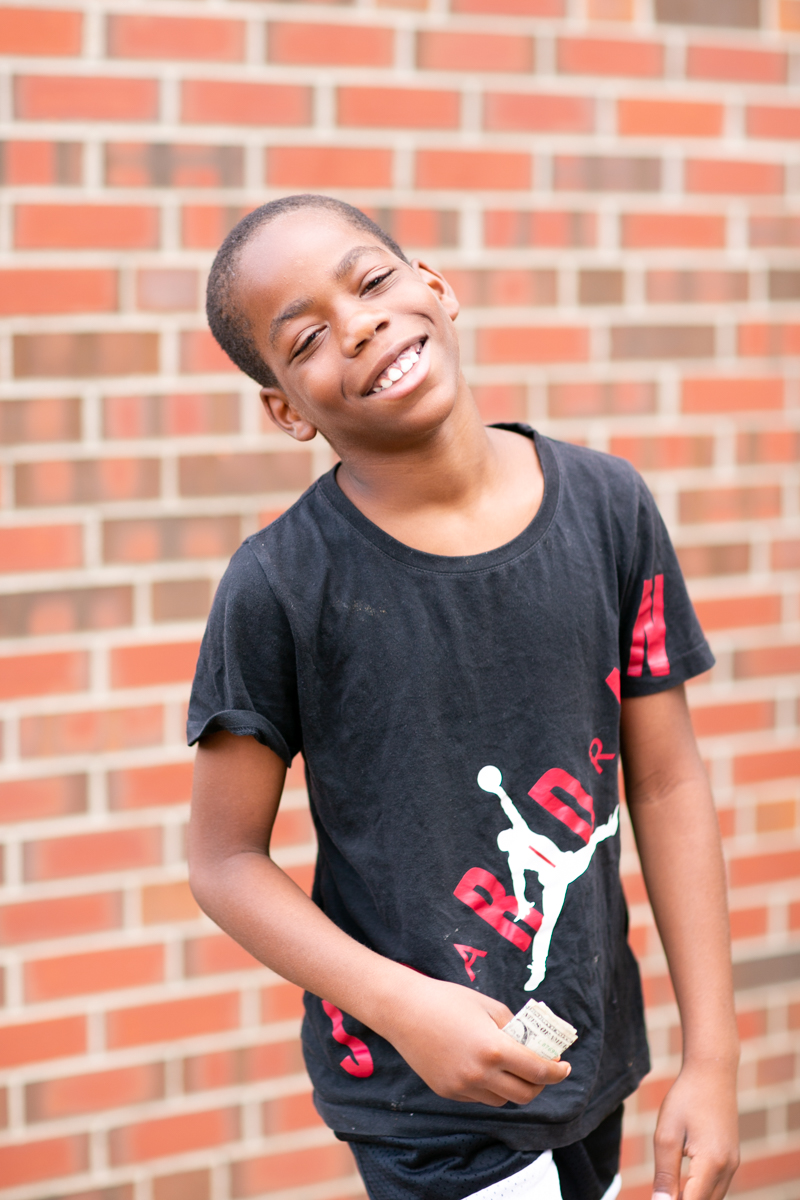 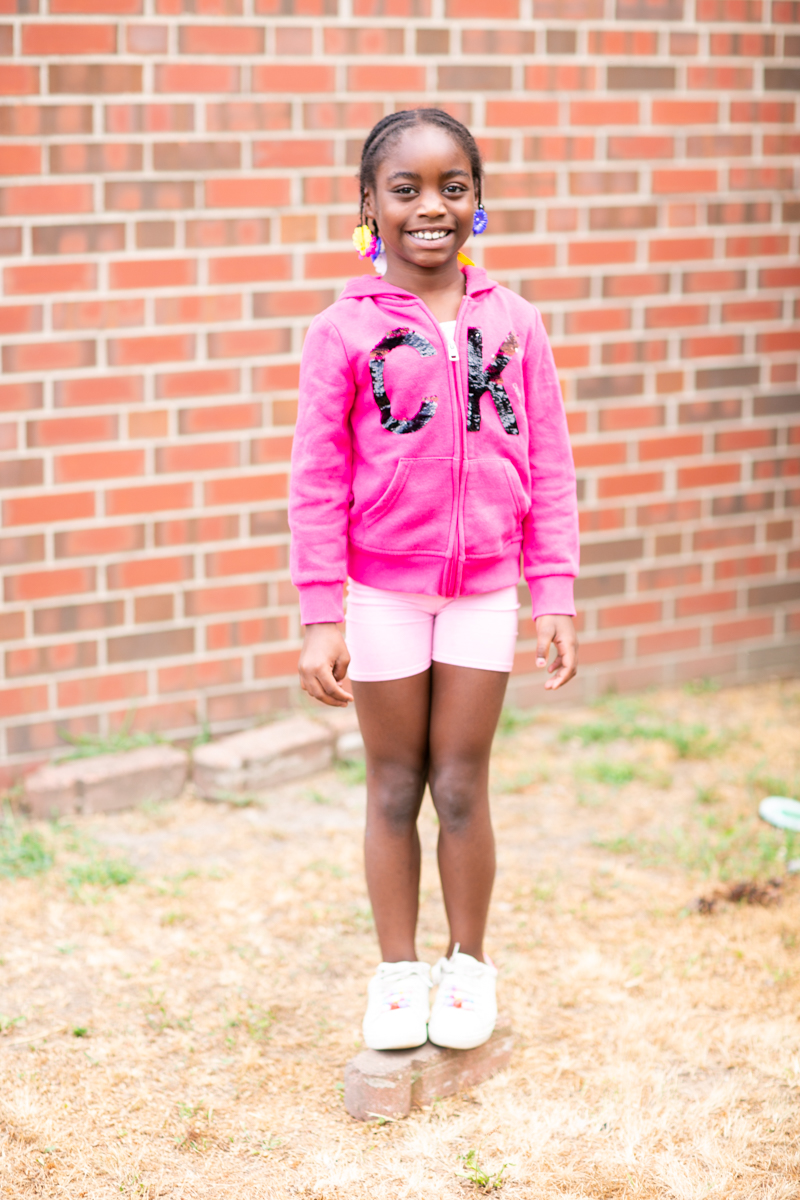 Inquire on these siblings