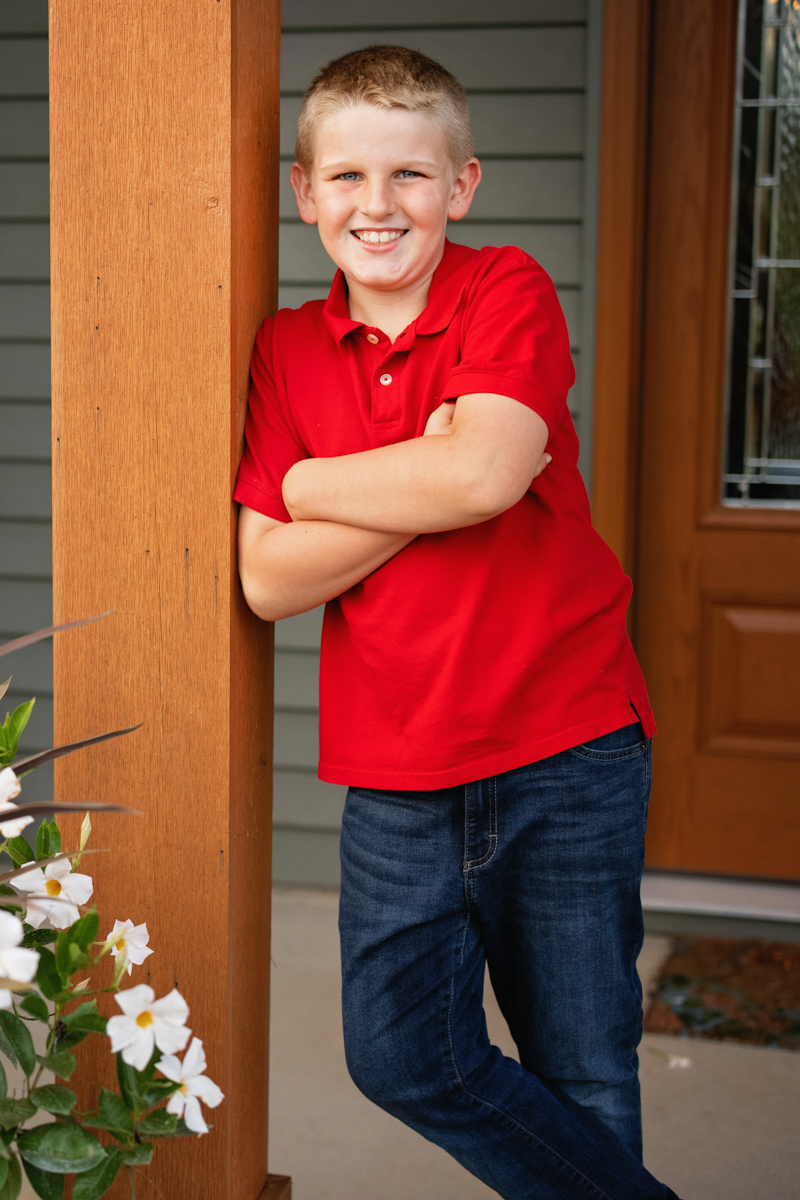 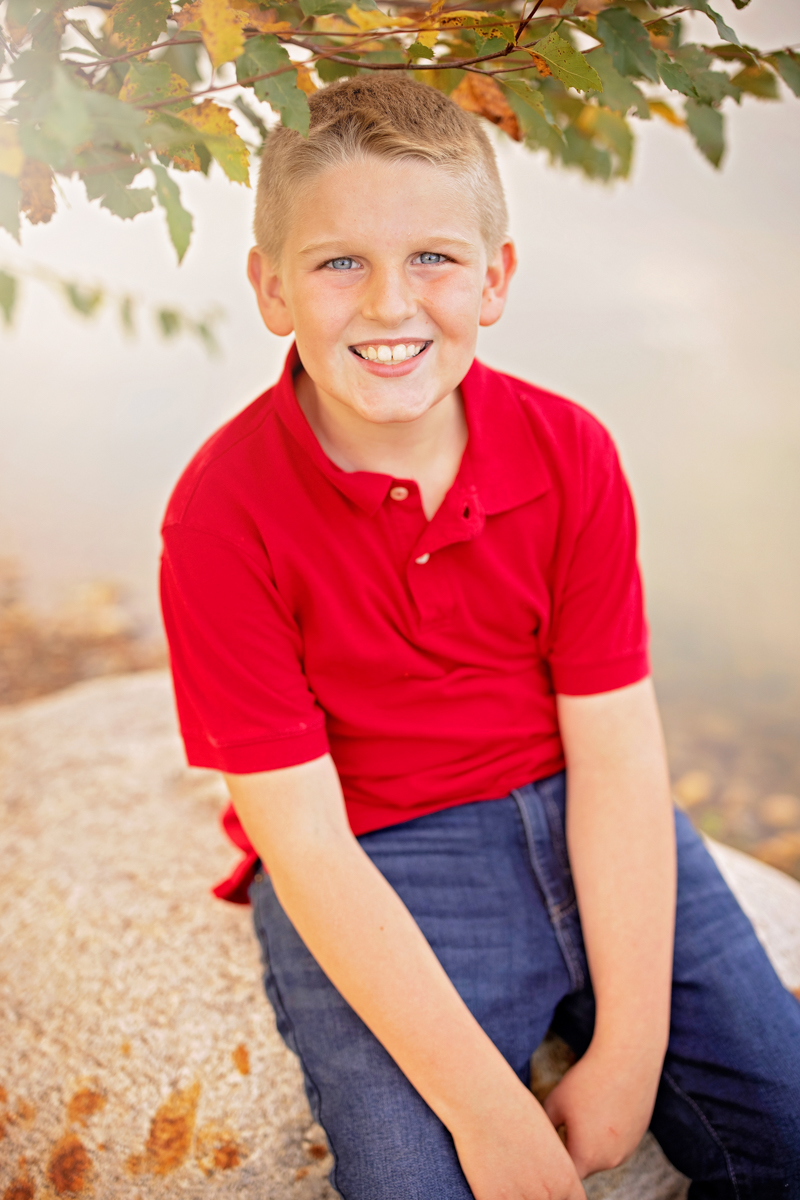 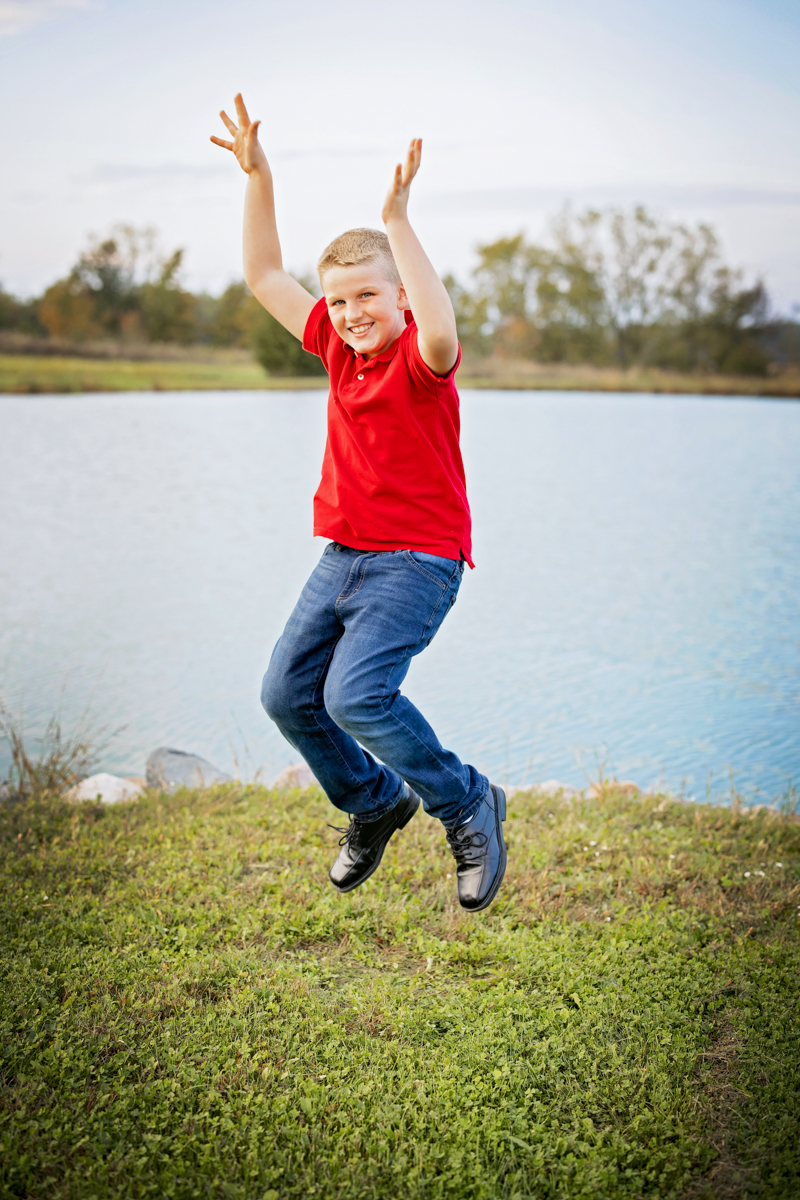 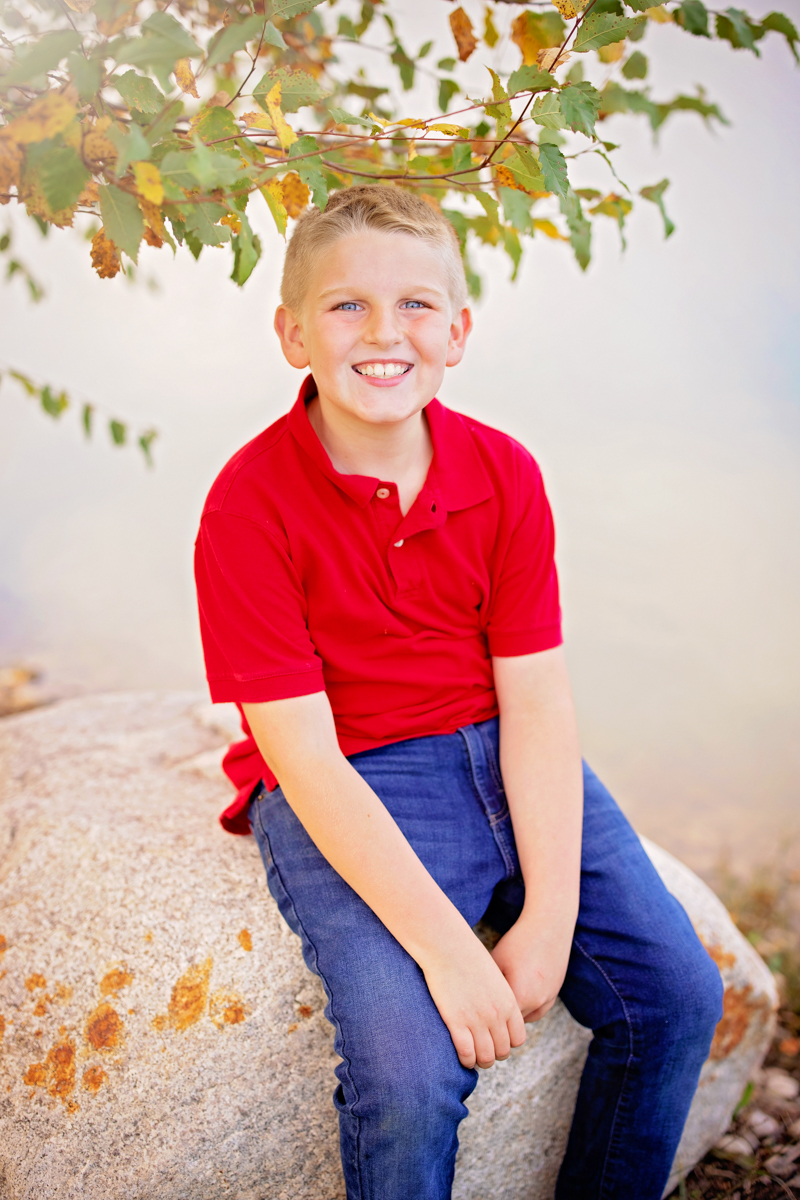 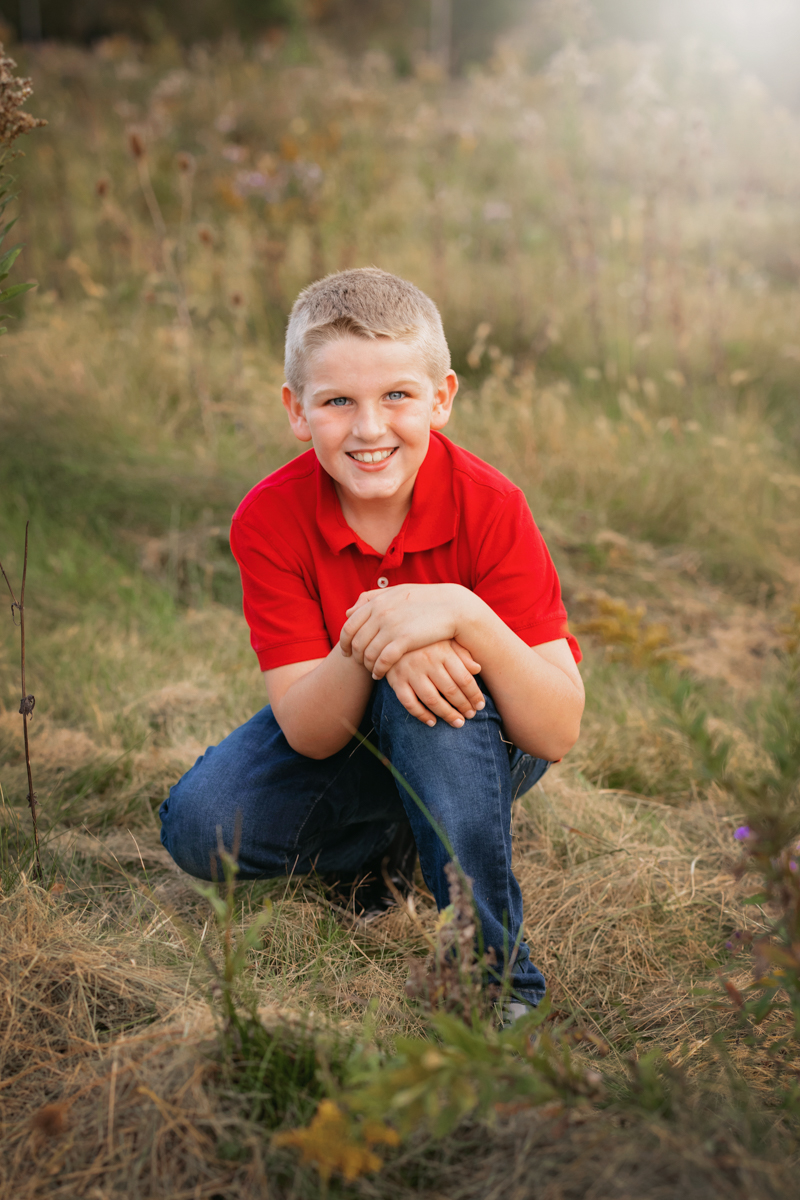 Jayden is an outdoorsy boy who loves running around! He’d spend all day on his bike zooming around checking out the neighborhood or hopping in the pool and swimming for a few hours. He’s a big sports fan — his favorite sport is definitely basketball and there’s no better team than the Pacers! Even if basketball is his favorite, he’s developing a love of football right now. He’s been playing as an offensive lineman and really enjoying working hard during practice and games. Jayden has been doing great in school and he’s proud of the improvements he makes year after year!

Jayden would do well in either a one-parent or two-parent home and would love a forever family that came with brothers or sisters. He will thrive with a strong male role model he can look up to. He hopes for a family that loves the outdoors and being active as much as he does. Families who make education a priority are ideal. Interested families should understand the impact that trauma can have on children.