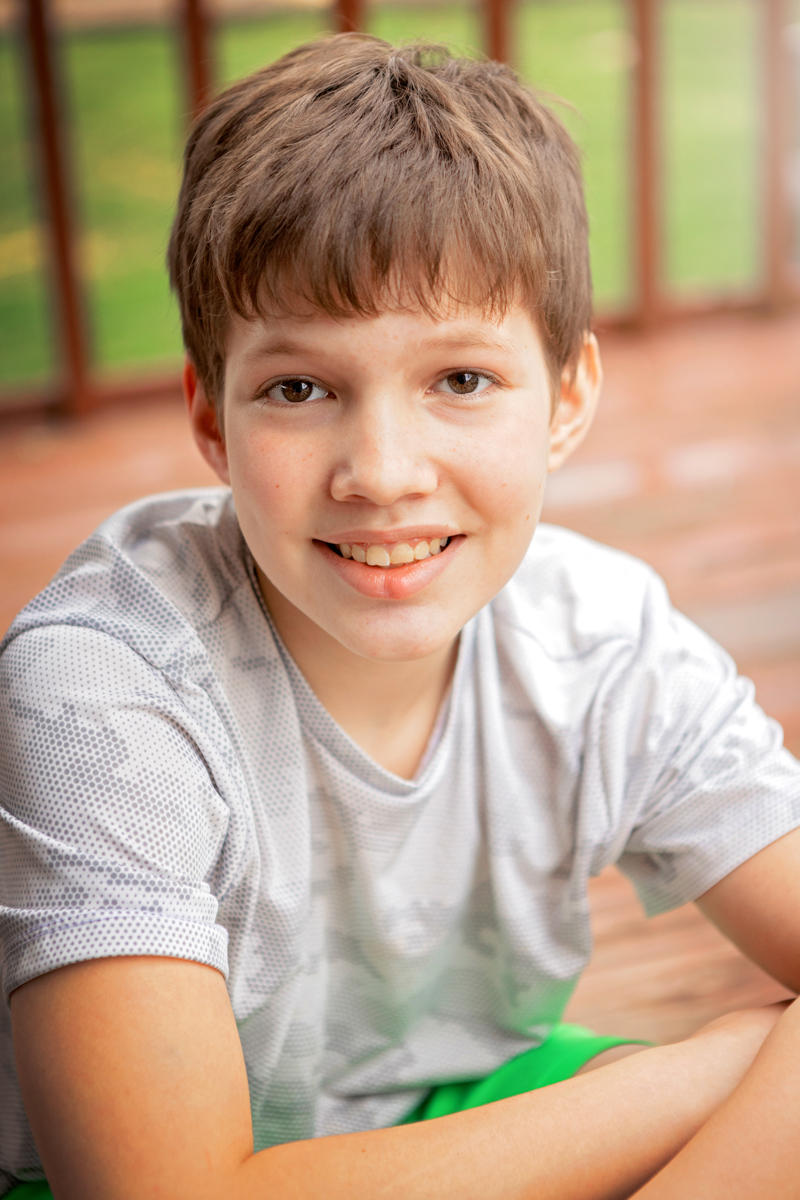 Jason is your typical outdoorsy kid, who loves country life: playing outside, riding bikes, or hunting for his favorite animal, turtles! His big imagination leads to an even bigger curiosity, he wants to know how everything works. He spends a lot of time playing with his LEGOs and dreaming up stories to go along with his creations.

He’s not sure what he wants to be when he grows up, so when asked, he says, “I think I’m too young to worry about this stuff.” Jason hasn’t thought much about his career goals, but he does hope one day to visit Mississippi. Jason especially loves learning new board or card games, and he’s always down to try out a new one.

His favorite part of summer? Definitely baseball, and wants to catch a Cubs game! When thinking about a forever family, Jason hopes to have both a mom and dad. He’d like them to have an interest in music and sports (especially baseball), and that they live in the country. Jason is kind of excited but also nervous about a new family. He wants his adoptive parents to know that he would like a family that can help him learn healthy coping skills, and it would be a huge plus if they lived in the country!

Jason will need patience as he transitions into a new home and parents who are capable of giving space when needed. He would do best in a home where he was the youngest or only child, as he wants as much attention as he can get. Jason needs parents who will be calm and committed to him. A home with pets would be great, but he does prefer cats to dogs as he says they are a bit too “slobbery for me.”

Parents need to be able to demonstrate appropriate and respectful boundaries in a violence-free home. Jason thrives when he has the opportunity to play outside, use his great imagination, and not have so much screen time. He’ll continue to thrive in a home where the parents offer consistency, routine, and clear boundaries. Interested parents should understand the impact trauma can have on children. 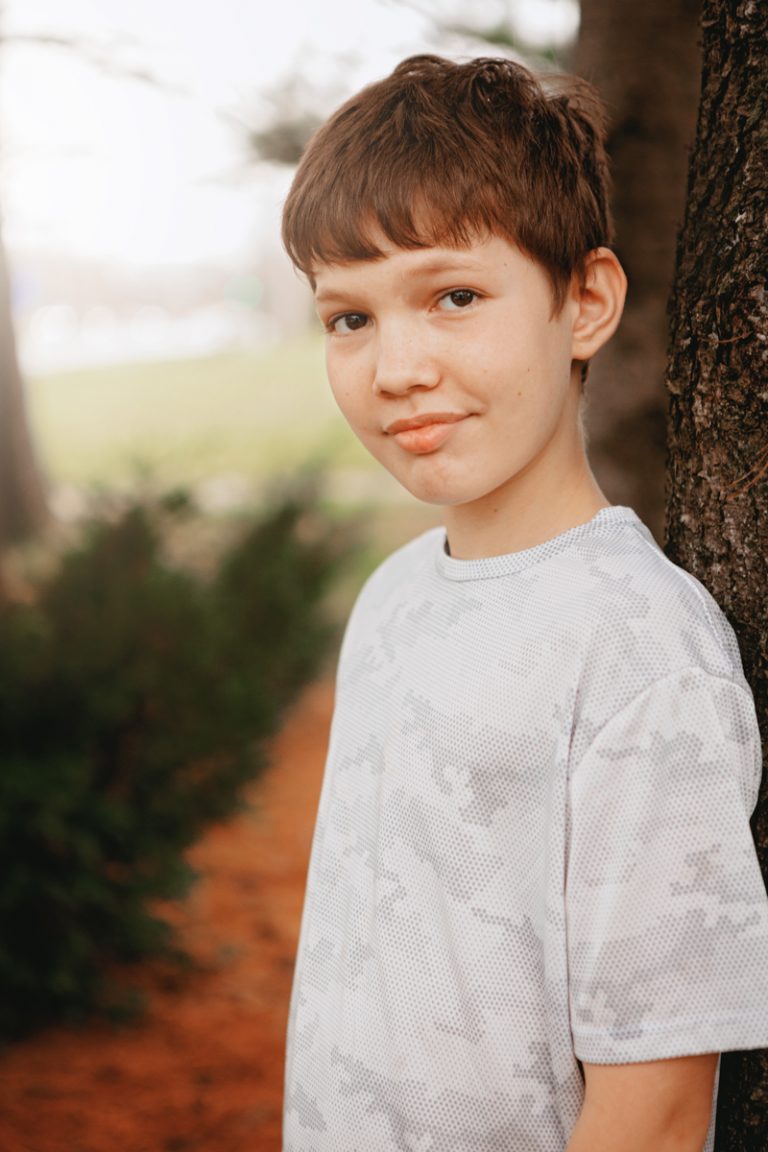 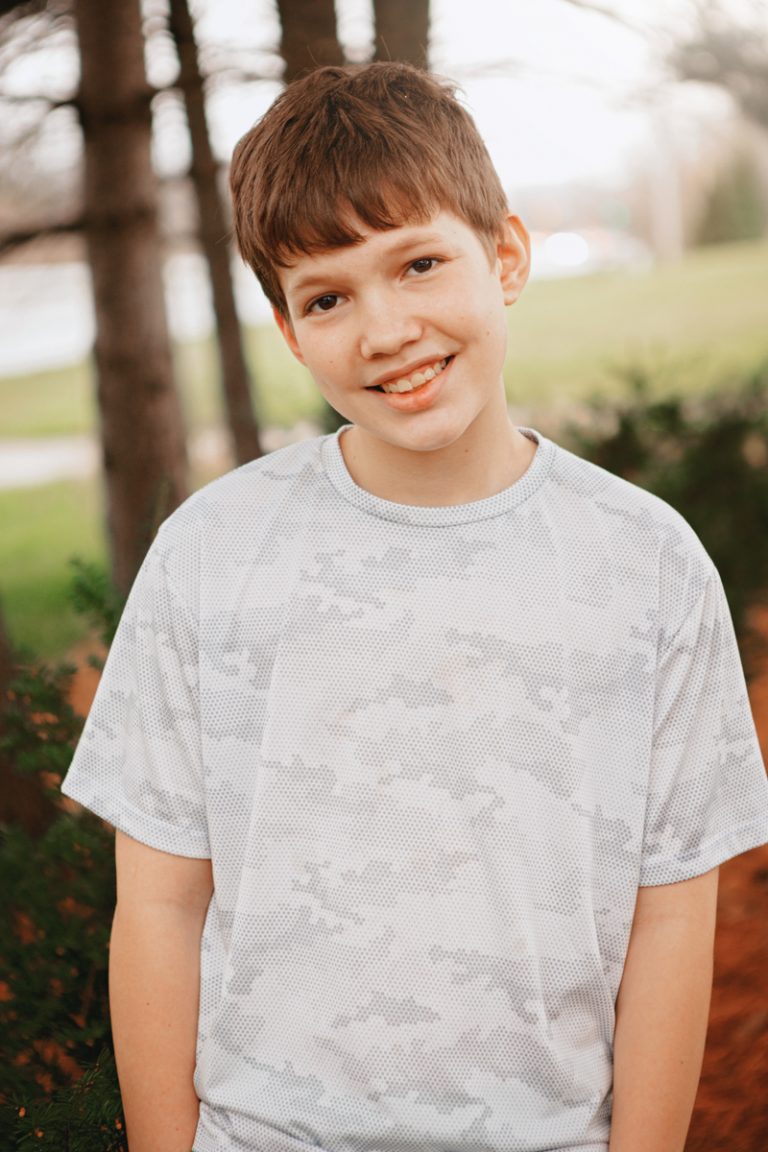 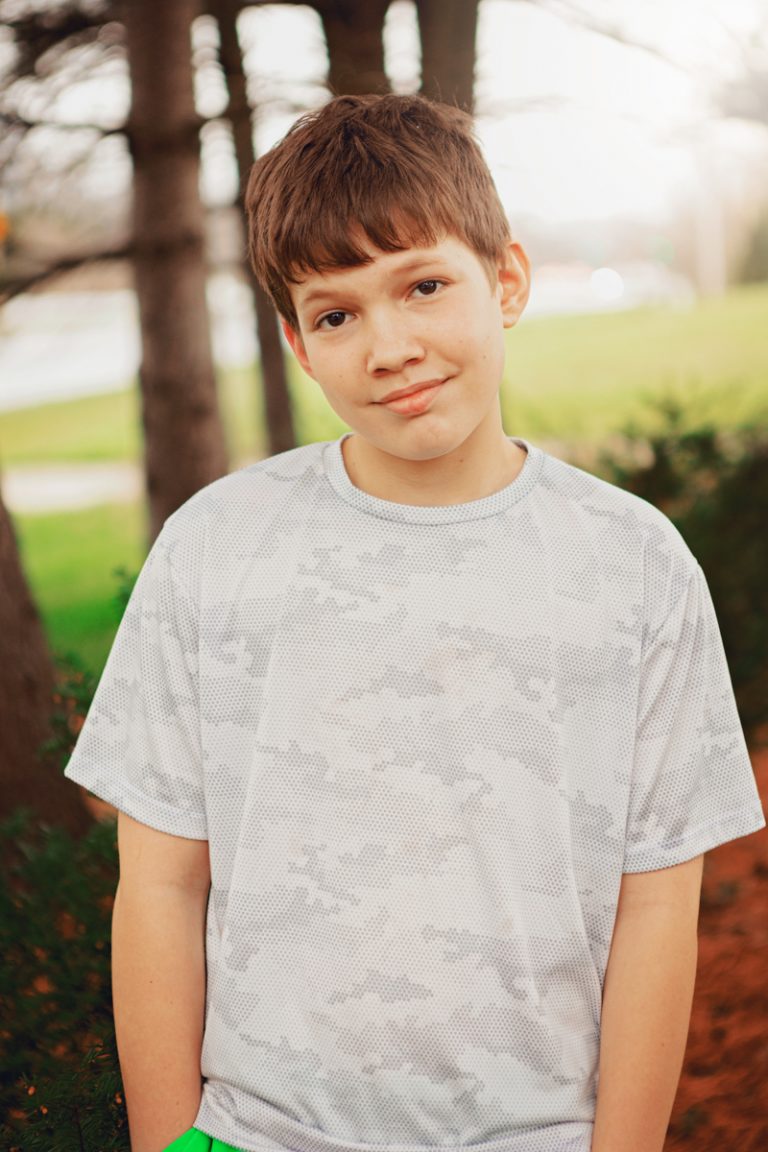 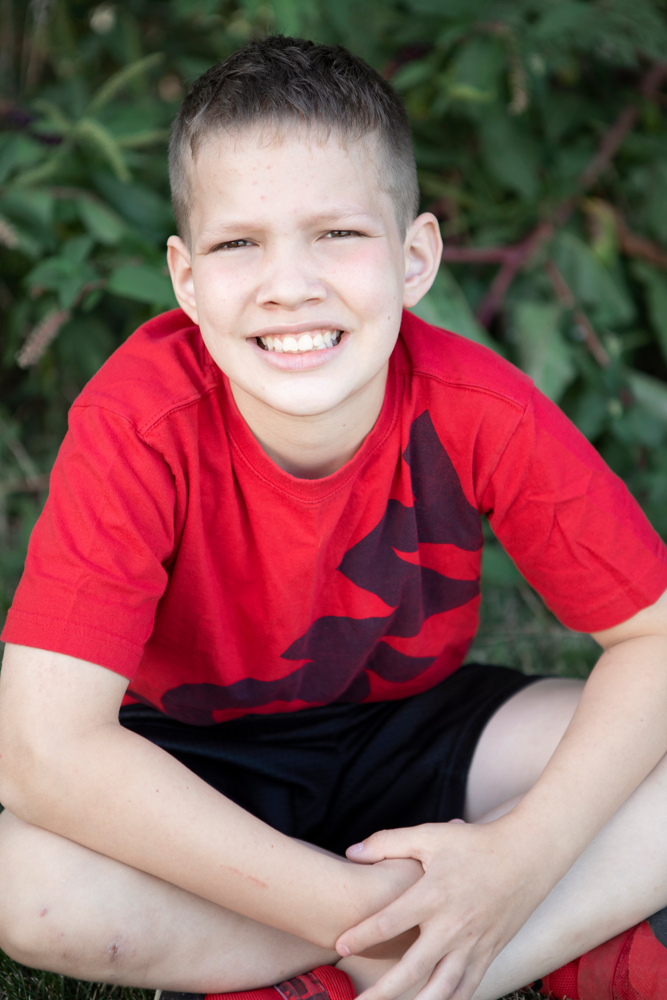 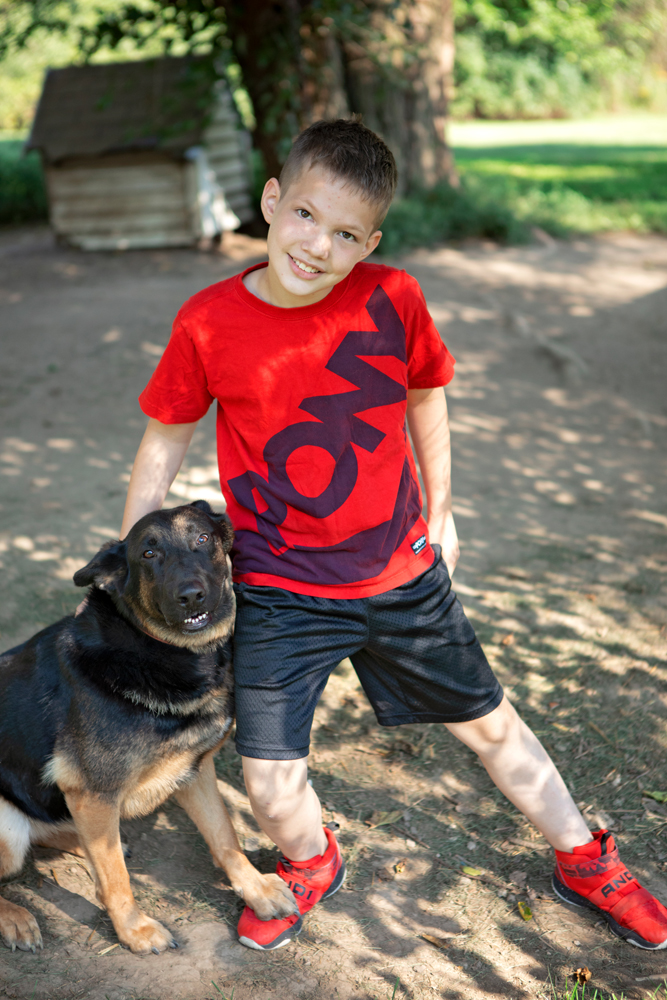 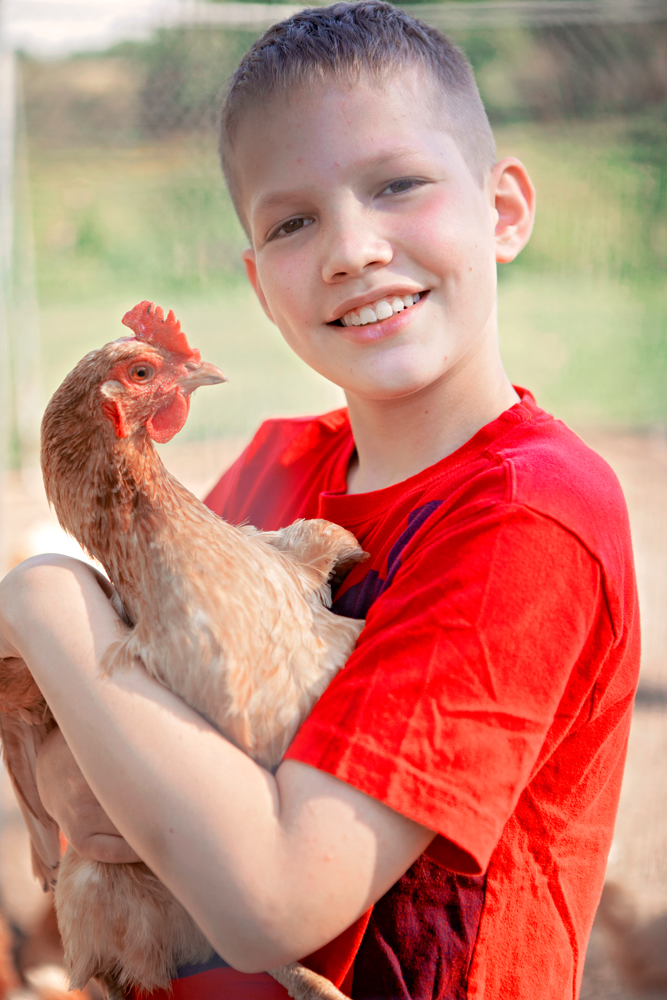 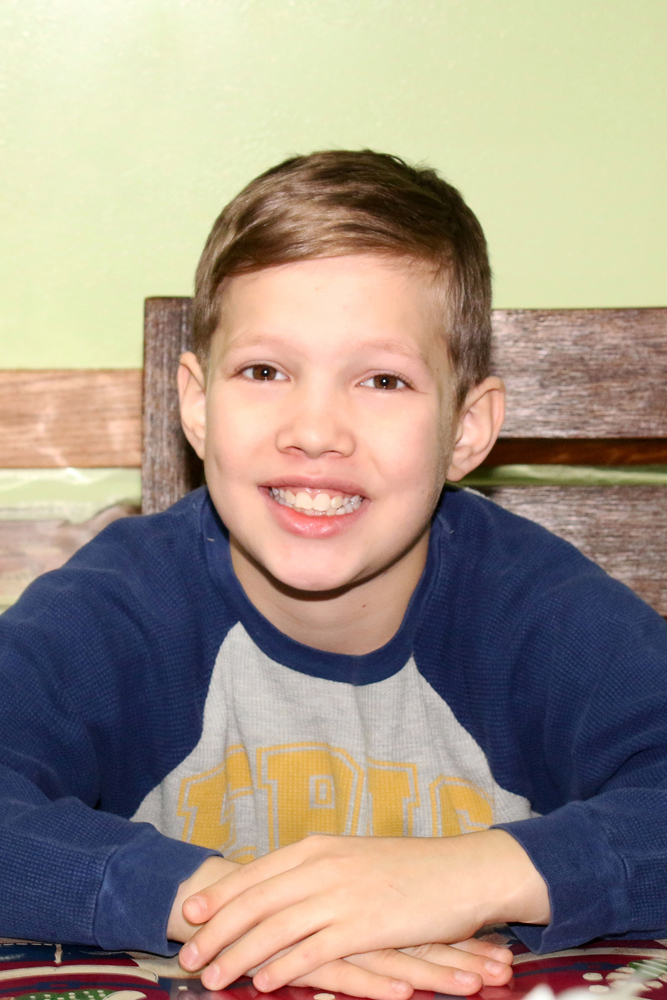