Loves origami and a great joke 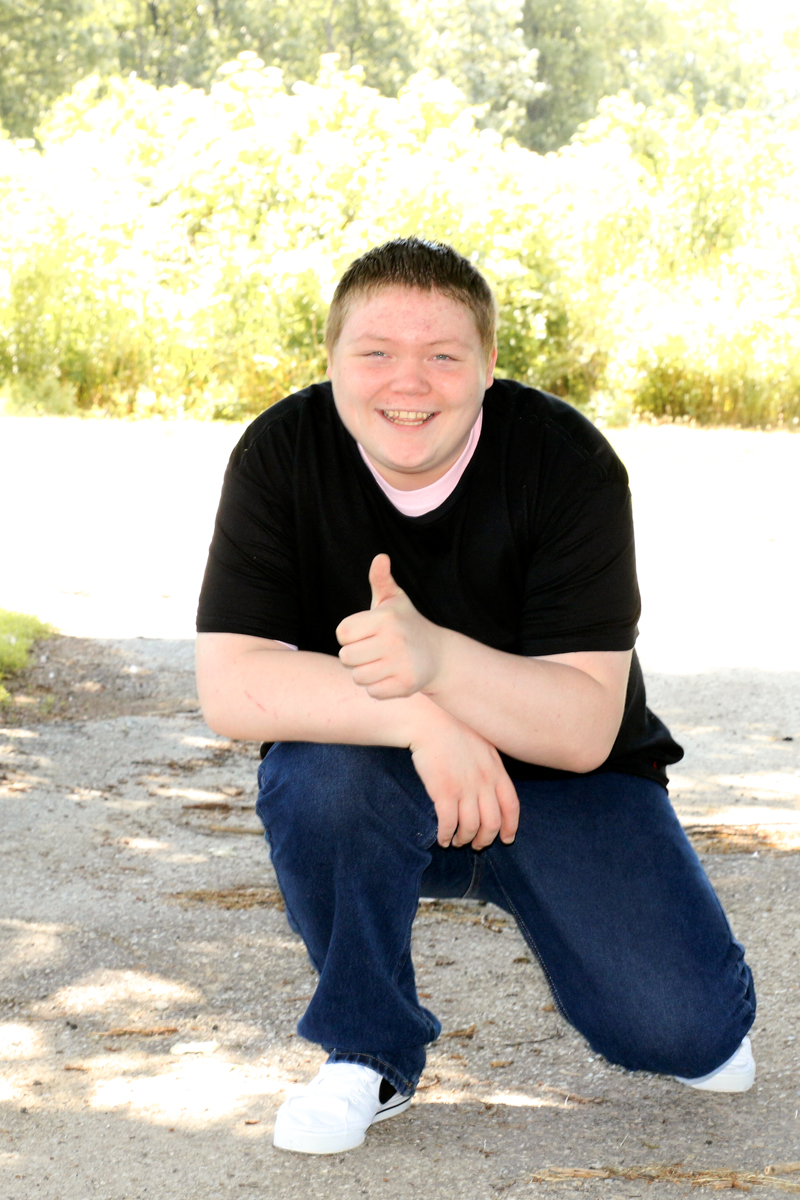 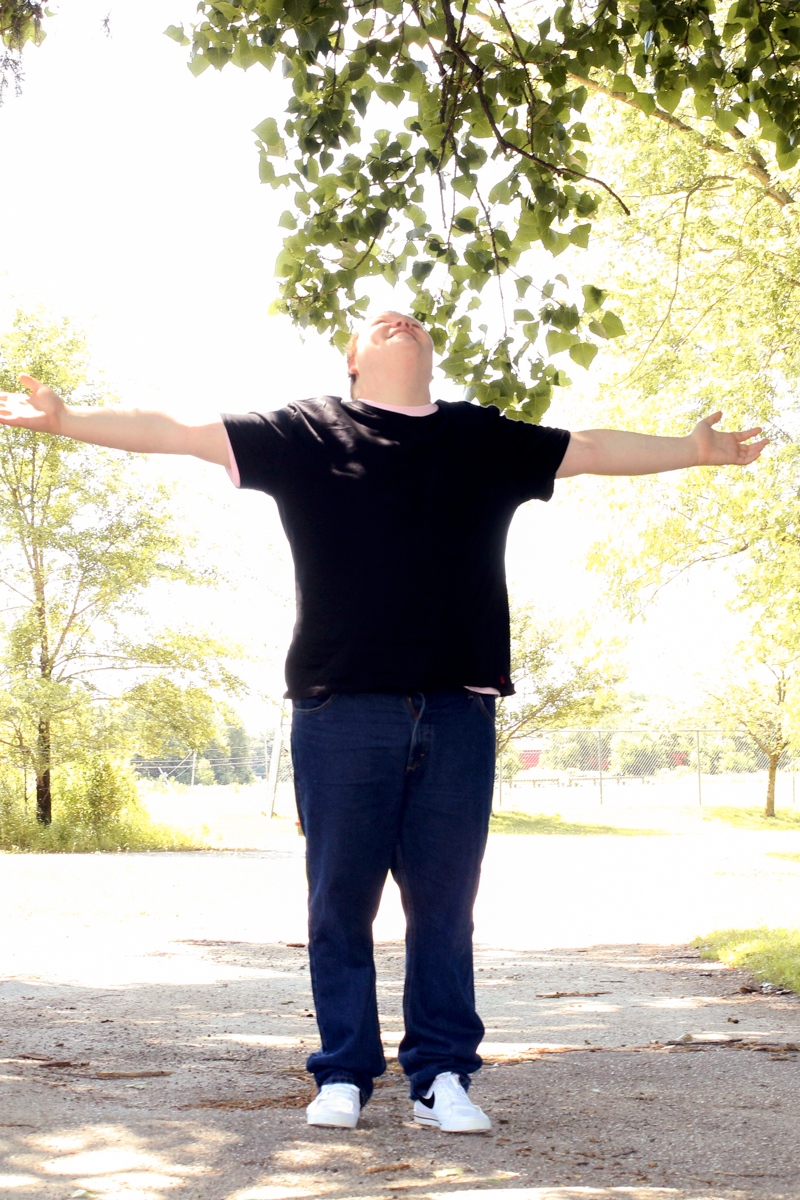 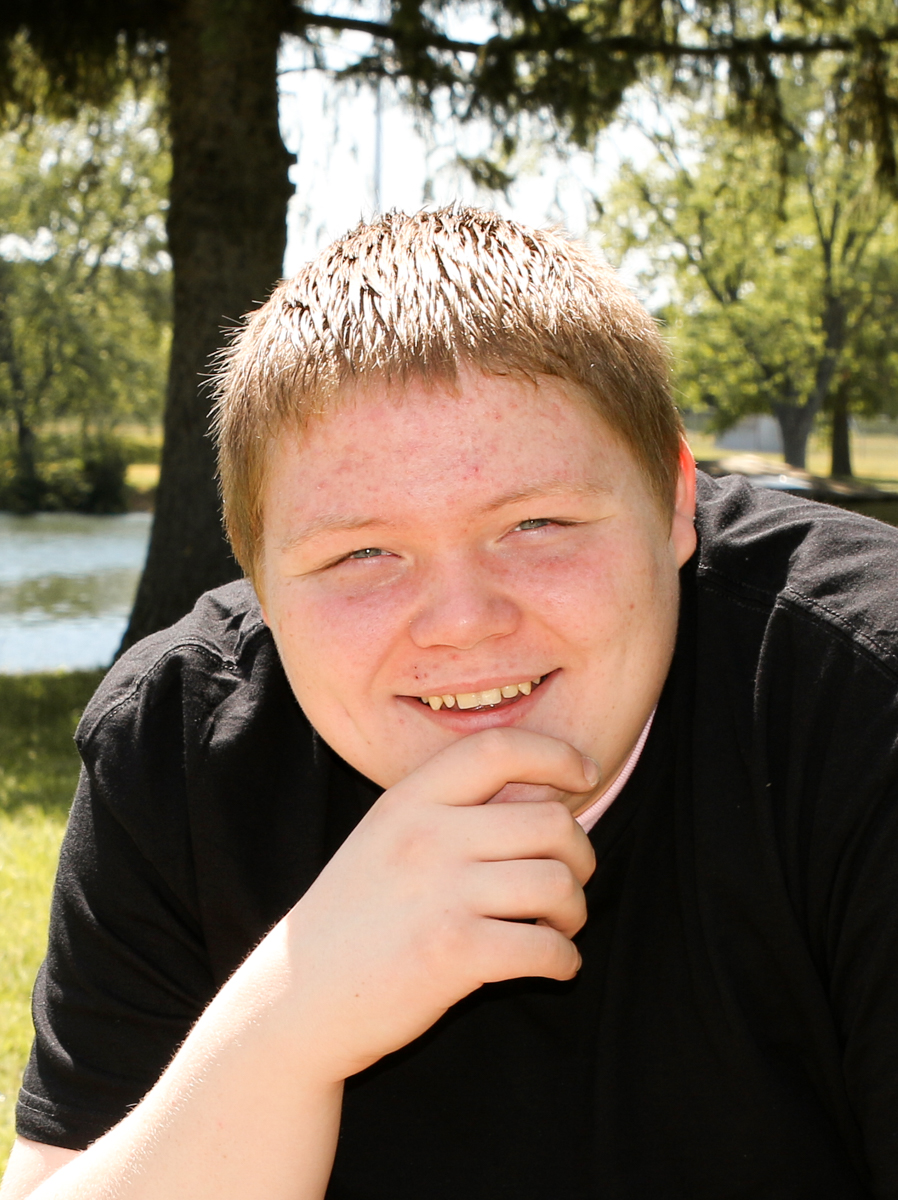 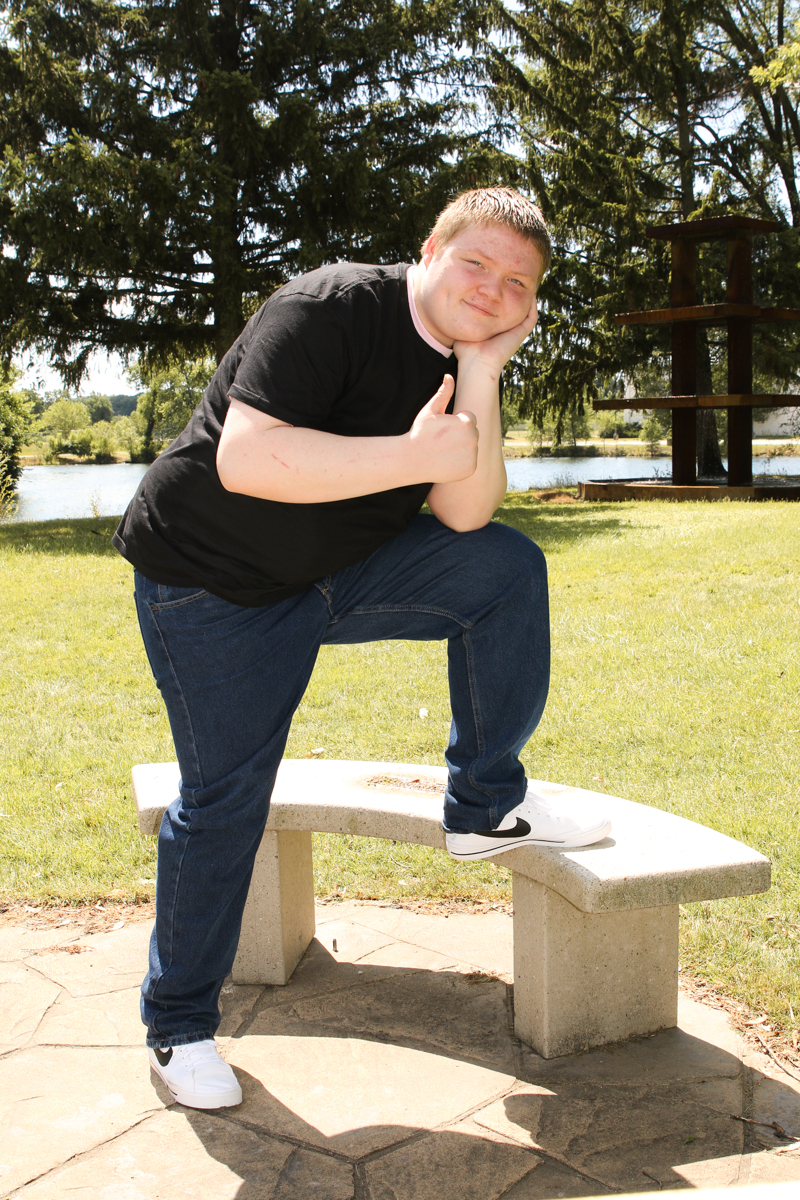 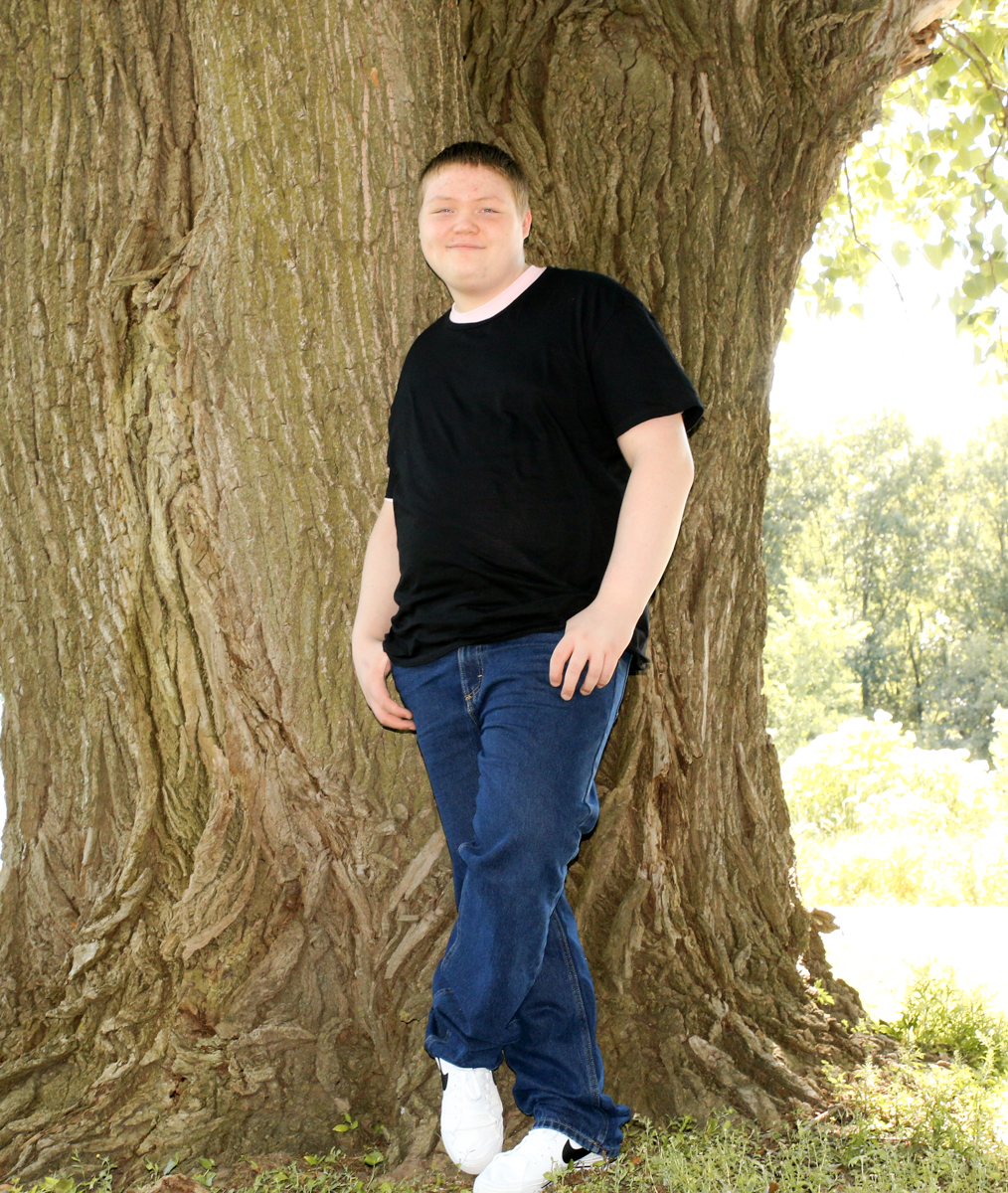 Gabriel is very adventurous and loves trying new things! He loves learning new jokes, playing new games, or figuring out cool new things to make with his origami! He’s very creative and can look at a blank piece of paper and imagine a whole new creation to fold. Gabriel is also very interested in music and drawing anything he thinks is cool. In the future he’d like to follow his musical dreams and become the world’s most famous rapper! If that doesn’t work out, he’d like to join the military so he can spend his life helping people. He also loves trains and would really like to be able to take a long trip on a train someday so he can see the countryside!

Gabriel would do best in a two-parent home without other children so he gets plenty of attention. He will do best in a home with parents who make communication a priority and make sure to include him in decision making. He has lots of activities and hobbies he likes to do and hopes for parents who take an interest in them. Interested families should understand the impact trauma can have on children.