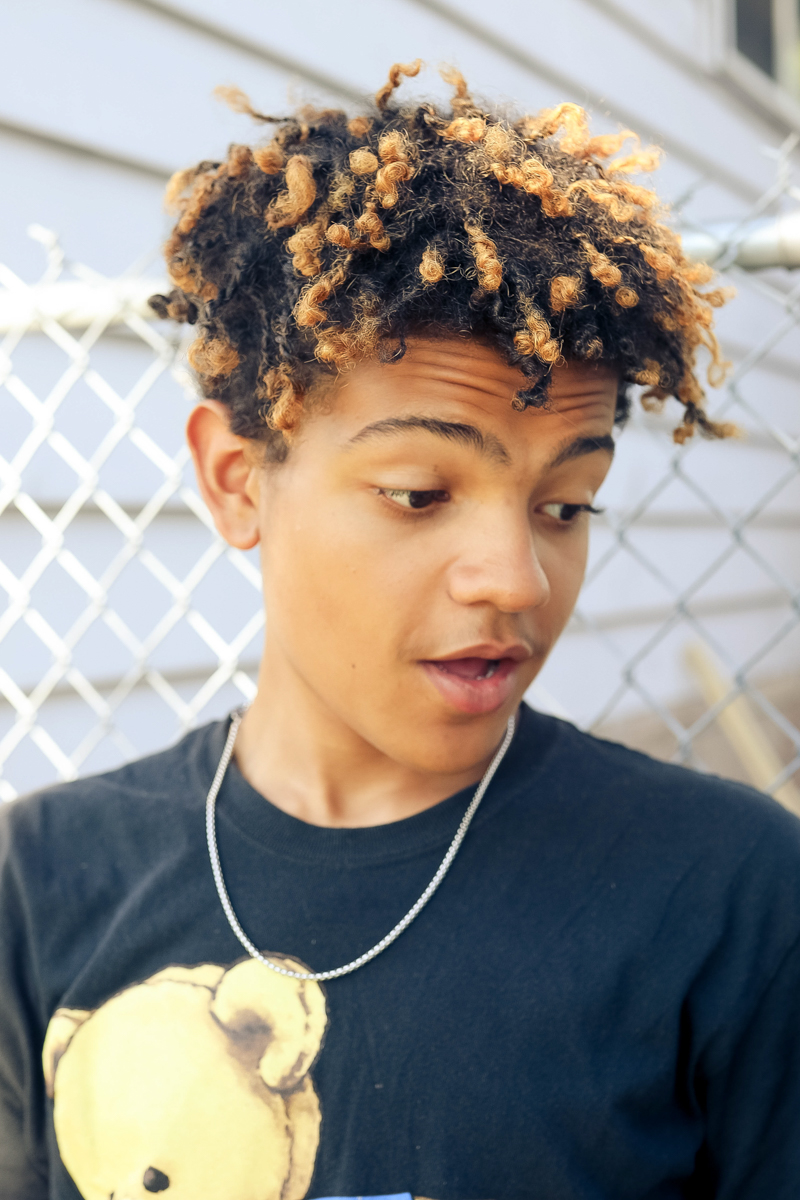 Everett is a carefree teen who likes to go with the flow! He gets along with just about everyone and always seems to find a middle ground with people — and he’s got an uncanny ability to make others laugh! He has a wide variety of interests and jumps from genre to genre when it comes to music and movies (but his favorites are definitely horror movies and rap music — he likes a movie that can really scare him!). Everett is an athletic guy, and this year he’s pitching on the baseball team and running sprints for the track team! And lately, he’s gotten into cooking for other people — he says his best two dishes are catfish and pancakes! Don’t ask him to make sushi, though, or to eat it — he is definitely not a fan. If he could go anywhere in the world, Everett would like to visit Alaska – just because he’s never been, and he likes the snow. (Those are pretty good reasons!)

Everett would do well in either a one-parent or two-parent home and would love a forever home that came with brothers or sisters. He will thrive in a calm home with consistent structure and boundaries that don’t change day to day, and with parents who understand he needs more freedom as he gets older. Because Everett’s such an active guy, parents who take an interest in what he enjoys are ideal. Interested families should understand the impact trauma can have on children.