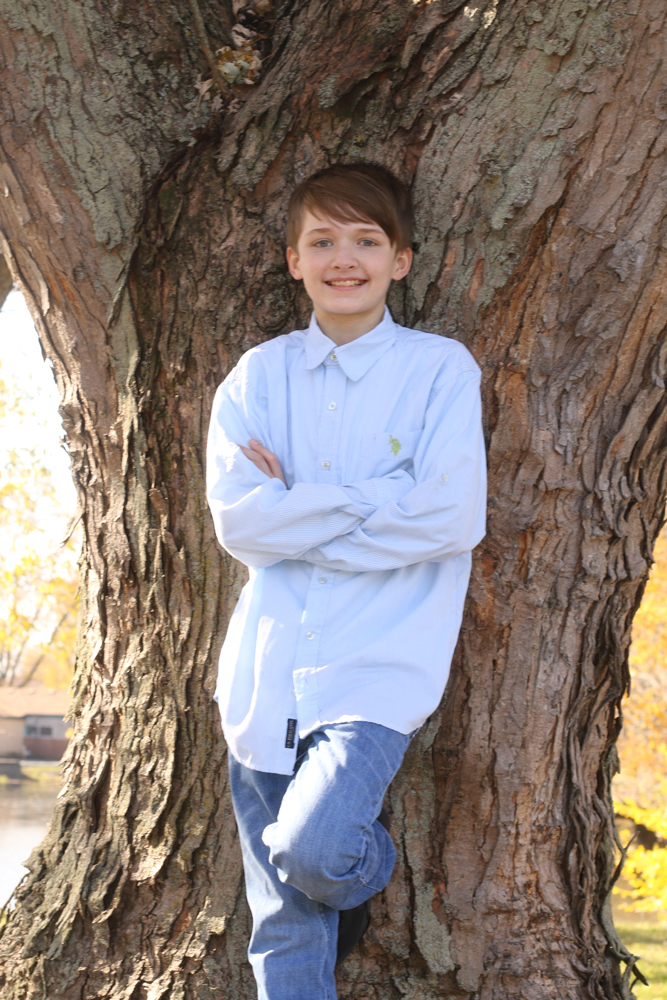 When spending time with Ethan, you have got to keep up! Like his favorite superhero, Spiderman, Ethan is always on the move. The best days for Ethan are spent outdoors swimming or fishing. In his downtime, he enjoys playing video games and collecting the rarest Pokémon cards. He also finds hanging out with dogs super-relaxing and calming, and he hopes that his adoptive family has at least one, preferably two, dogs.

Ask Ethan to describe himself, and he’ll say he’s “funny and kind.” Ask him for his top three wishes, and he’ll say “being adopted by a loving family” to all three! (Although, if you give him a minute, he’ll also say he wouldn’t mind being a superhero too.) Ethan has a good sense of humor and a pretty chill kid. If he could go anywhere in the world, Ethan would want to go somewhere calm and warm.

Ethan would do best in a two-parent home where he can receive lots of one-on-one attention from each parent. It would be best if Ethan were an only child, or at least the youngest in the home. Ethan would benefit from having a father figure, and has said that he would like to have a mom and dad. Most important to Ethan, though, is that he has a family that is committed to him. Potential parents will need to ensure appropriate boundaries and expectations for Ethan, and be consistent in their parenting approach. Interested families should be well-versed in trauma-informed parenting.