Hopes her family loves pets as much as her 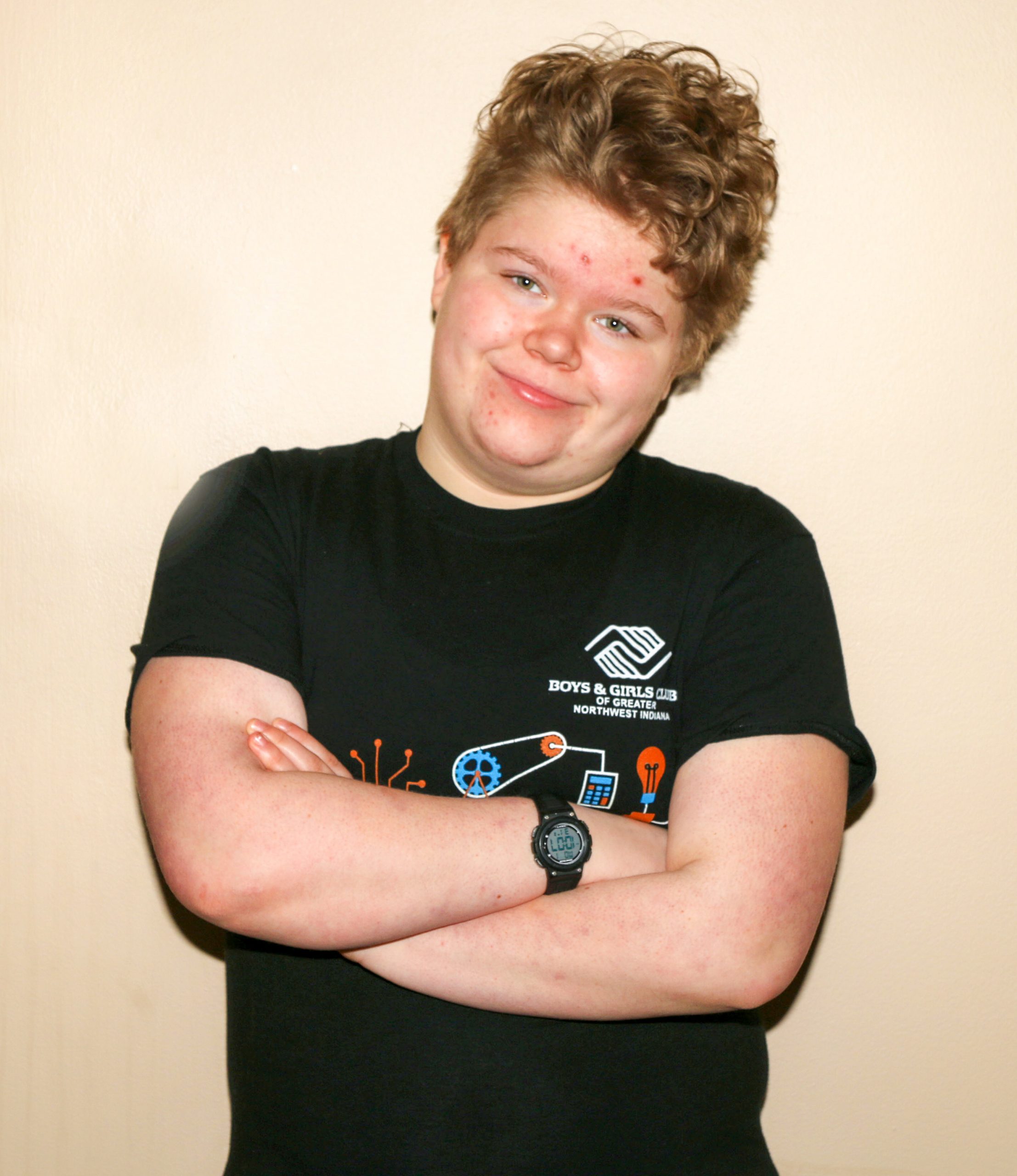 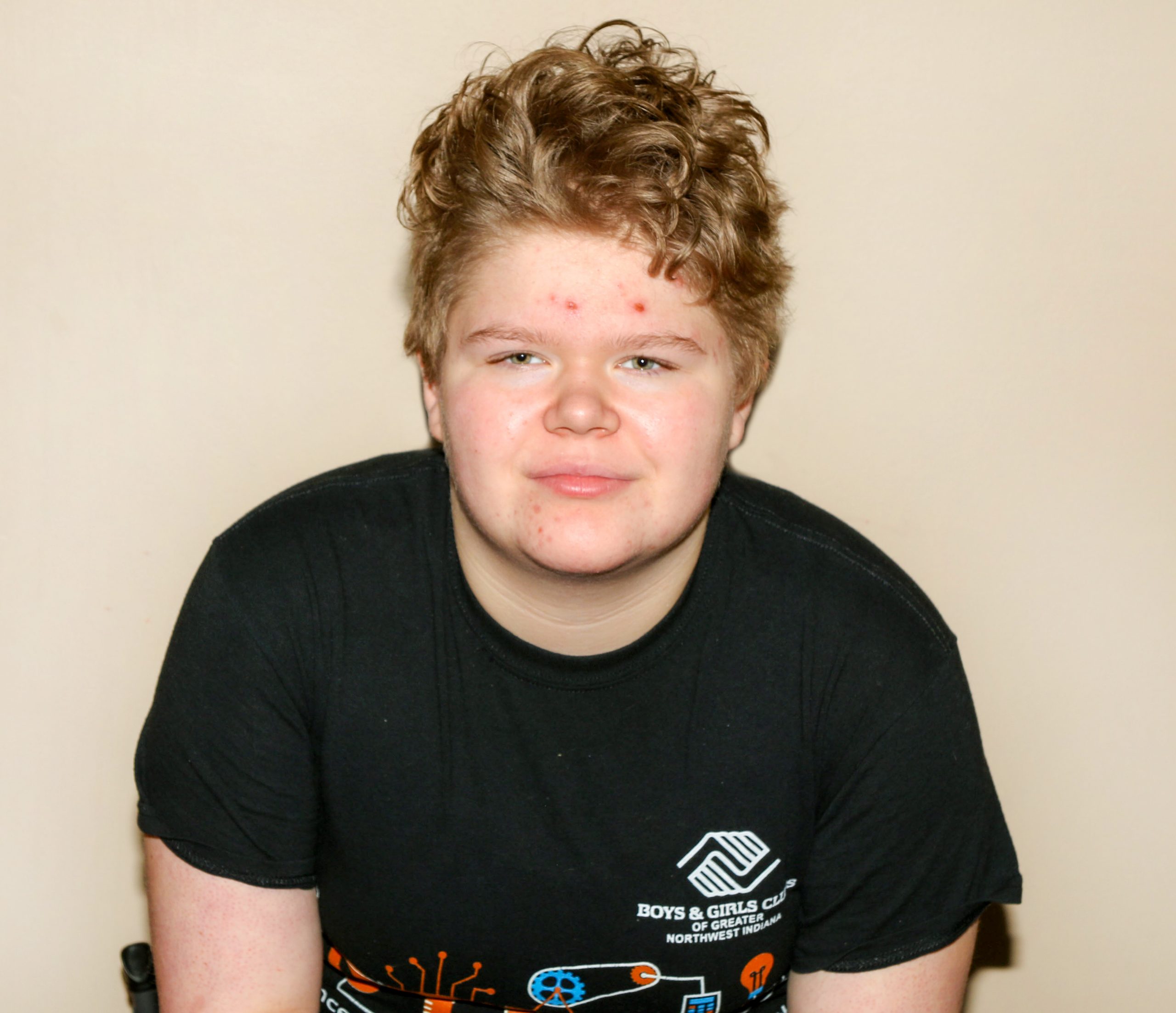 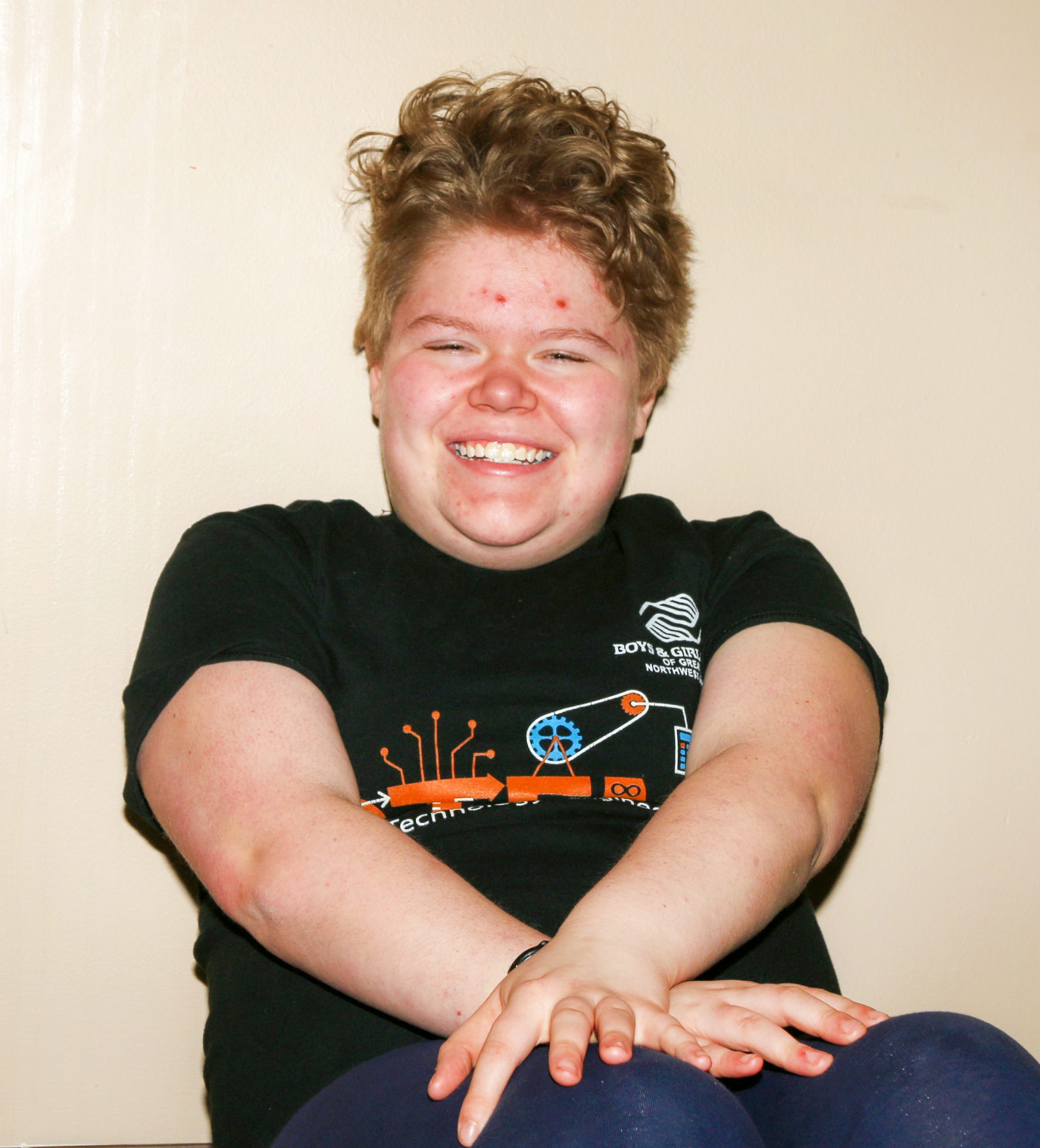 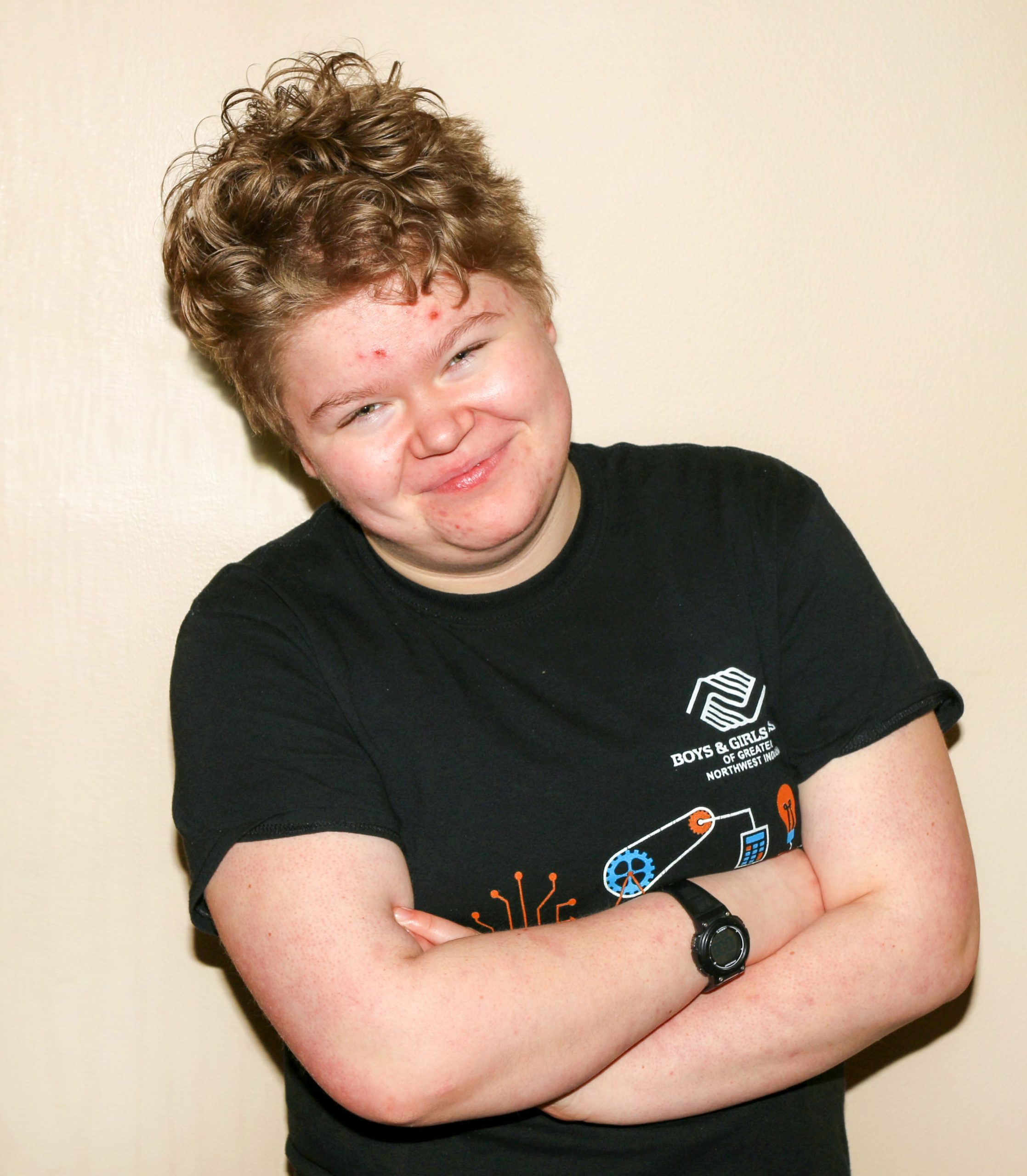 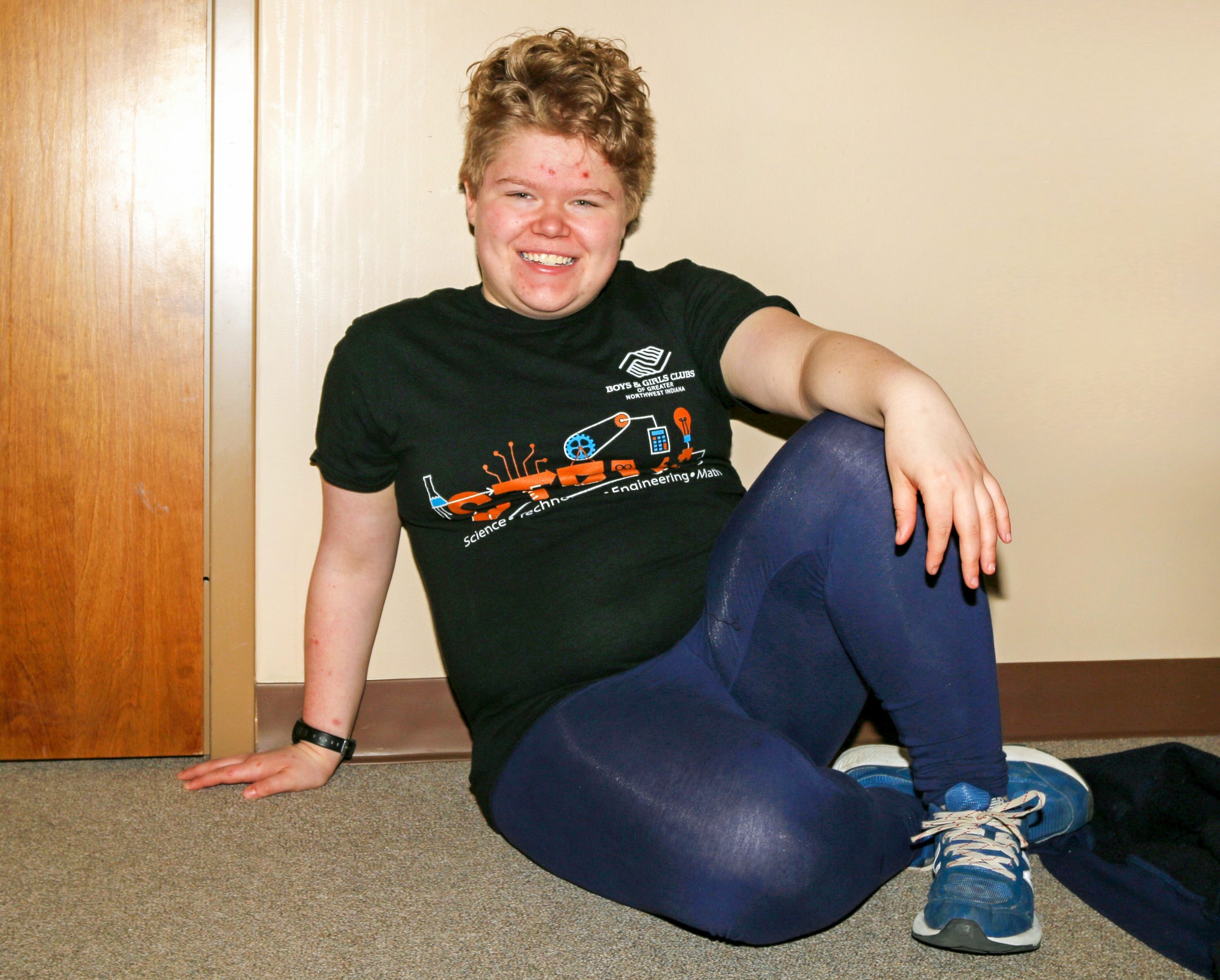 Elizabeth, who prefers ‘Eli,’ has quite the artistic side, and is especially fond of drawing. She loves to draw and has some real talent. She enjoys games like Five Night’s at Freddy’s or fantasy books like Harry Potter, she enjoys anything that lets her imagination run wild! Elizabeth prefers to spend her time inside working on some of her projects rather than getting outside playing sports. She does enjoy getting out and playing with pets though! She loves animals. She hopes to find a family that loves pets as much as her.

Elizabeth would do well in either a one-parent or two-parent home and is open to a home with brothers or sisters but would prefer they be older than her. She would prefer a home with a female role model so she has someone to look up to. She needs parents who are open to the LGBTQ community and who are open minded about other people and their lifestyles. Interested families should understand the impact trauma can have on children.