Energetic kid happy to be in your life 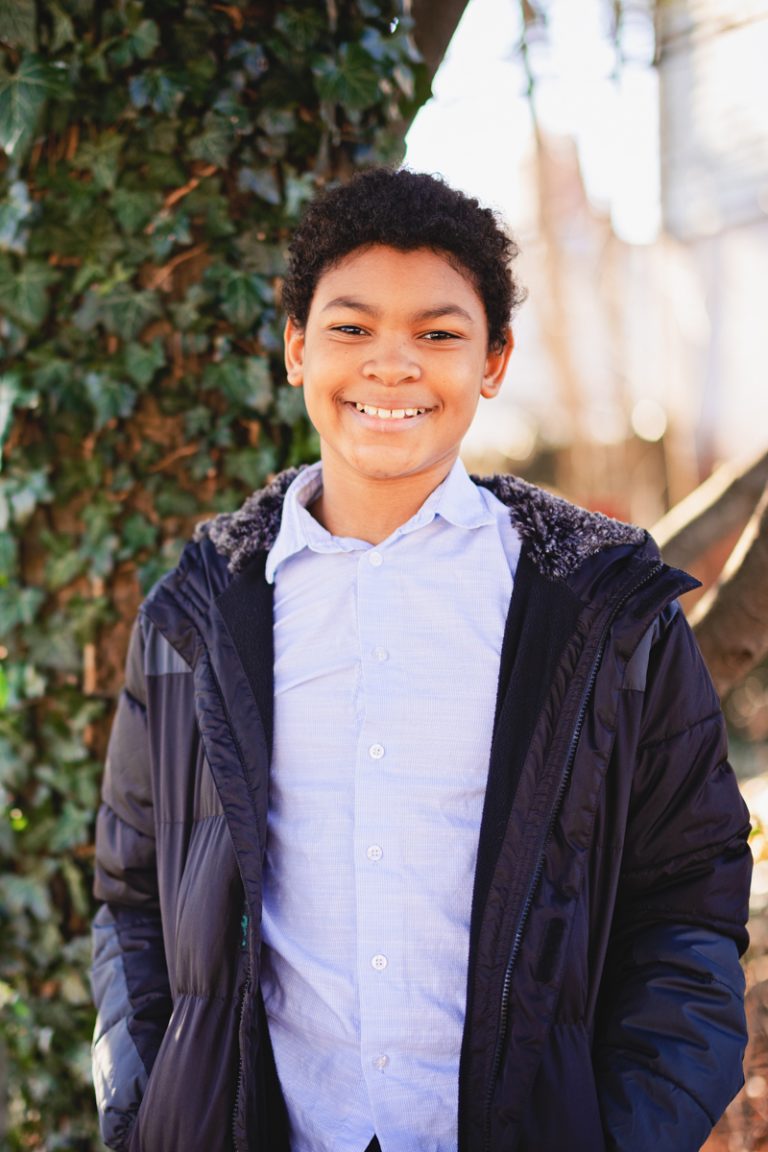 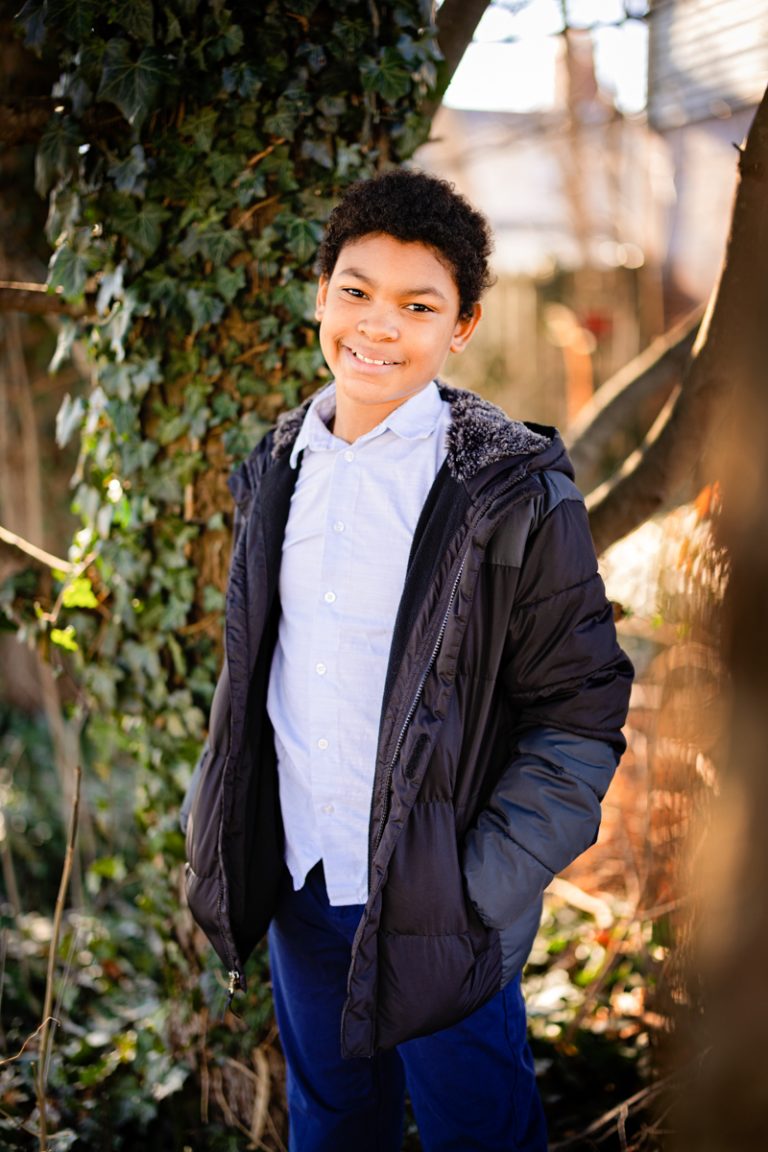 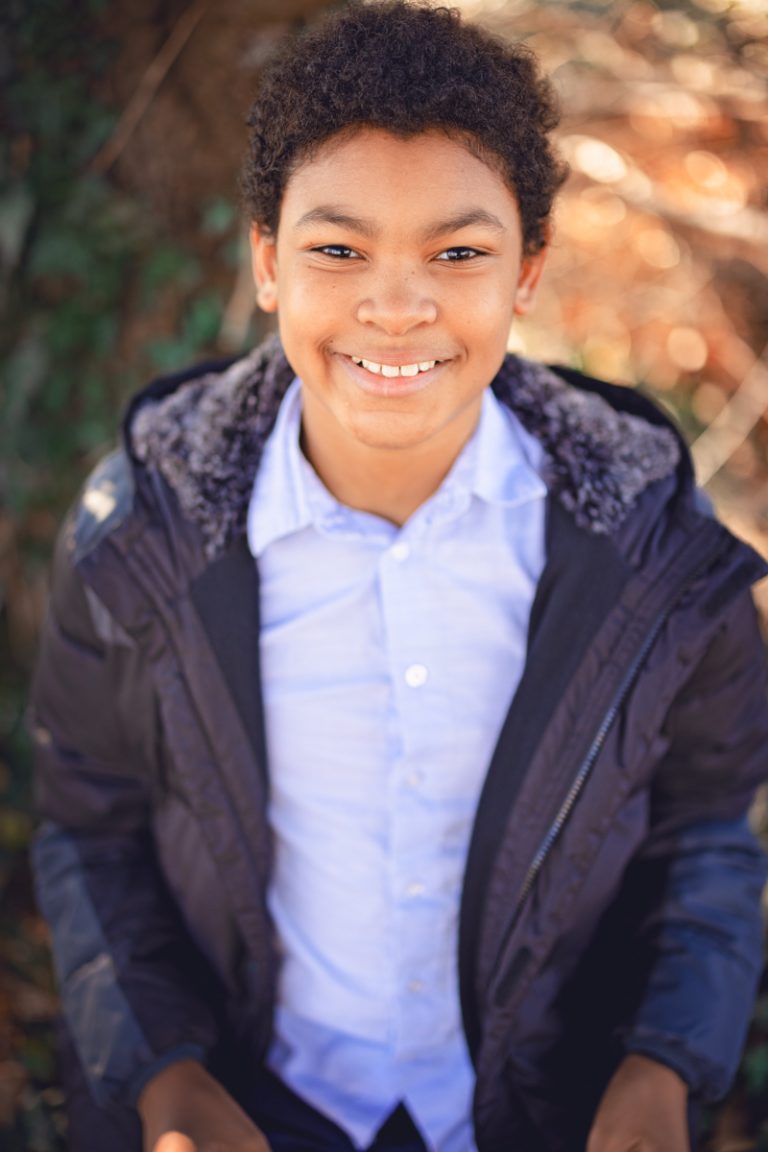 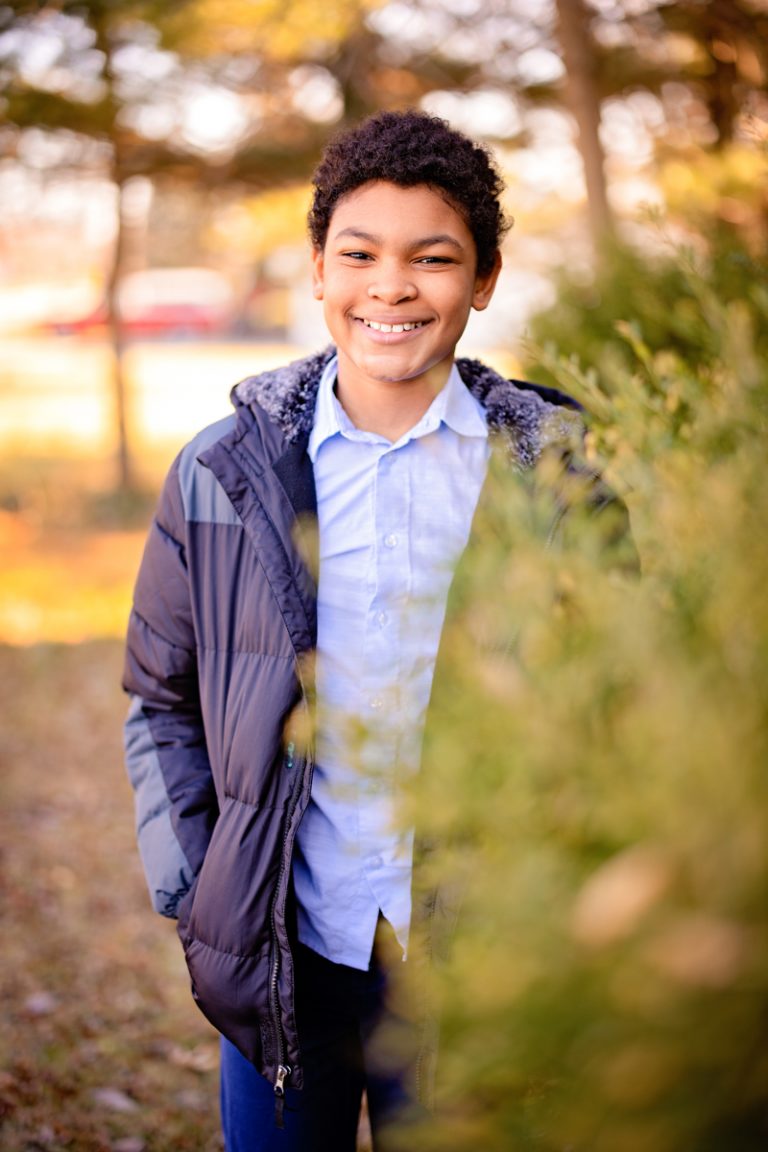 If you know Dominic, you know you’ve got to keep up! This kid has endless stores of energy, which he likes to spend playing sports. Dominic says his biggest strength is he’s athletic and his favorite sport is definitely basketball. He’d love to go pro someday but if that doesn’t work out he’s got big plans for his future like maybe becoming a rapper or TV star. He would love to visit New York someday; he’d like to get to soak up all the culture and history of the city. He’s got a big collection of action figures and Legos he likes to show off!

Dominic would do well in a family where he can be the only child. If there are other children, it would be better if they were older or more independent than Dominic. He would do best with parents who can give him plenty of one-on-one attention.

Dominic needs a family that will remain committed and love him unconditionally. Dominic needs parents who are calm and see him for his strengths. Interested families should understand the impact trauma has on children. Education should be made a priority as Dominic tries his best in school and wants to succeed. Reliability and support are paramount and he will thrive with proper guidance and love. Once he’s adopted, what Dominic wants parents to know is how happy it would make him to be in their lives.