Wants a father he can look up to

Devin is an independent young man with a good sense of humor! He can best be described as a “gamer” — he loves his Xbox and playing video games (his favorite right now is Fortnite). When not playing games he likes to relax by watching YouTube or listening to music in his room.

Even though Devin likes to be independent, he is still happy to help out around the house. He likes to know he’s contributing! He can read people very well and he’s described as being observant. One of his favorite outside activities is fishing — he could do that all day. Devin isn’t a picky eater and will try just about anything, as long as you keep the onions far away from his plate.

He’ll require patience and time to adjust to a new family. Parents may need to adapt their parenting style to a trauma-informed approach. He’ll need parents who will advocate for his educational and emotional needs, and help Devin set goals for his future. 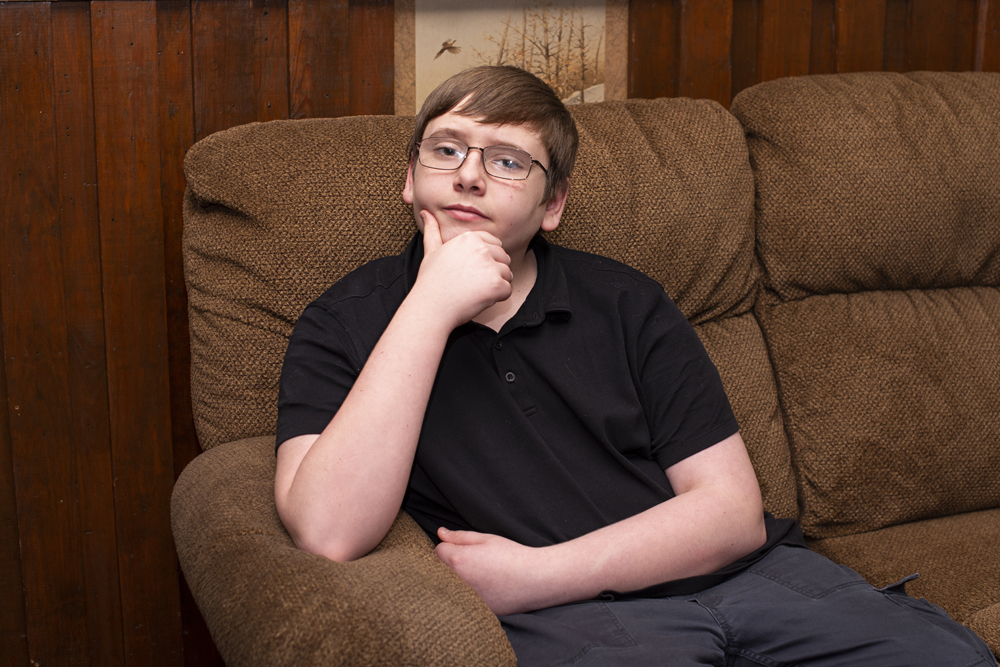 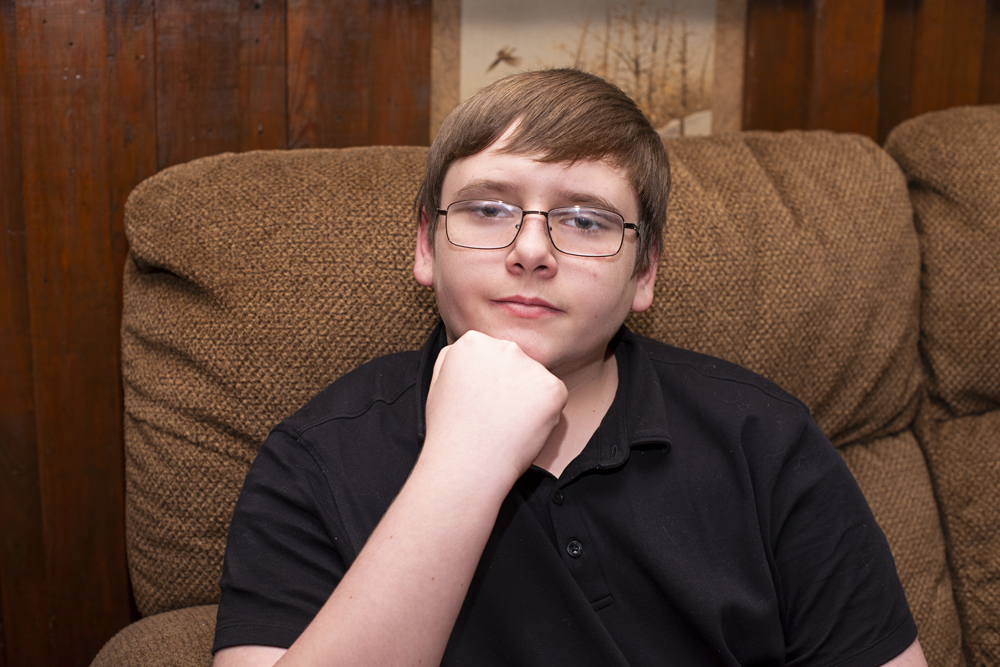