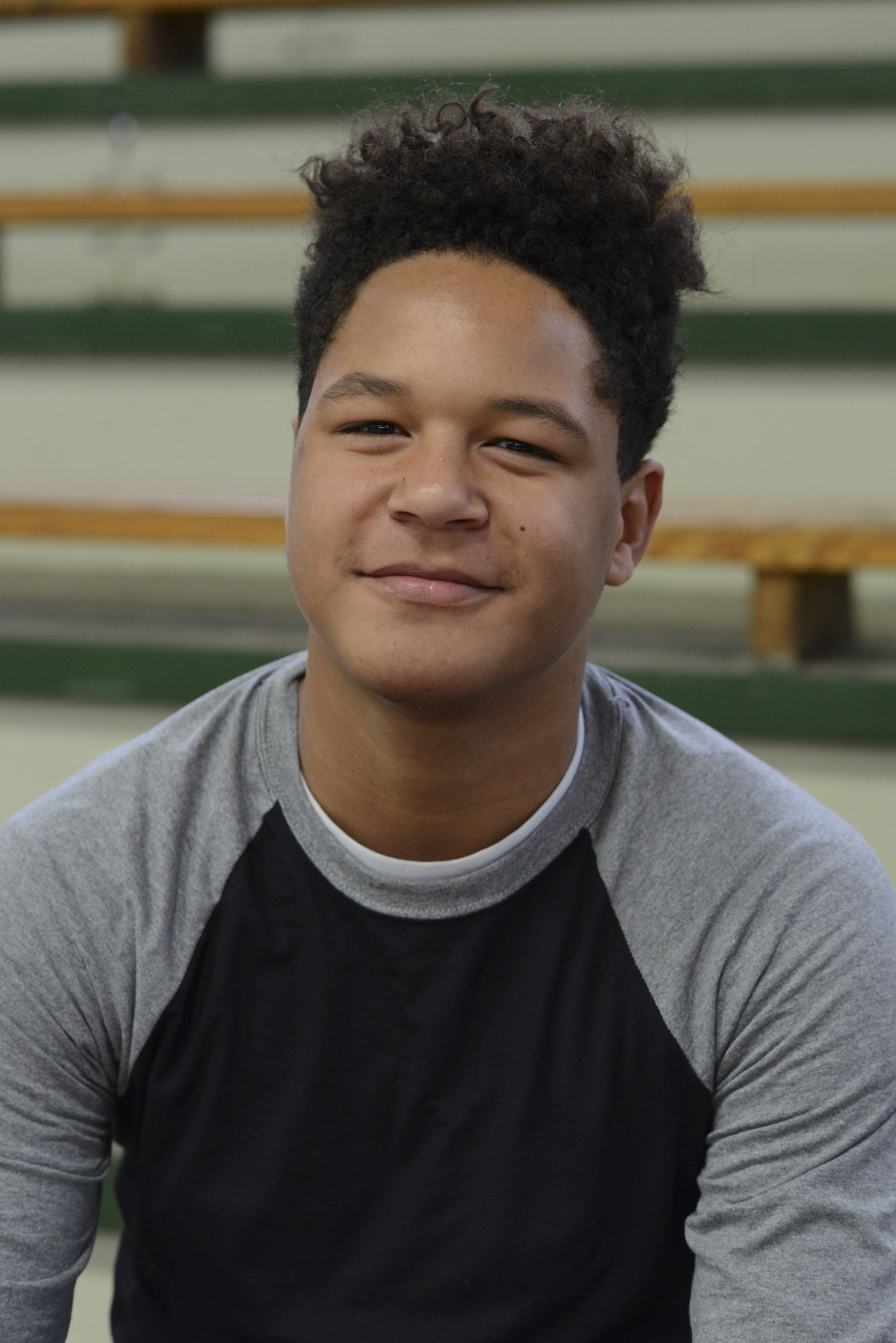 Deshawn is an athletic and talented guy who is especially fond of basketball and football. He likes to be outside, but if he’s inside, you can bet he’s going to challenge you to some pretty competitive video game playing! He is polite and respectful, with a lot of compassion for others. Deshawn has a kind, “helper” personality, which shines through at school and at home – he often volunteers to help others, and doesn’t quit until something is done right. He would really like to have a dog, a mom who bakes, and parents who are good cooks!

To Deshawn, adoption means “having a place to belong,” and he is eager for that stability in his life. He is resilient and adaptable, and wants “parents who can appreciate him for who he is.” Deshawn would do well in an active family that can encourage him to participate in athletics and extracurricular activities. Deshawn will also thrive with a strong male role model who can serve as a mentor as he grows into early adulthood. (8399A) Vanderburgh County