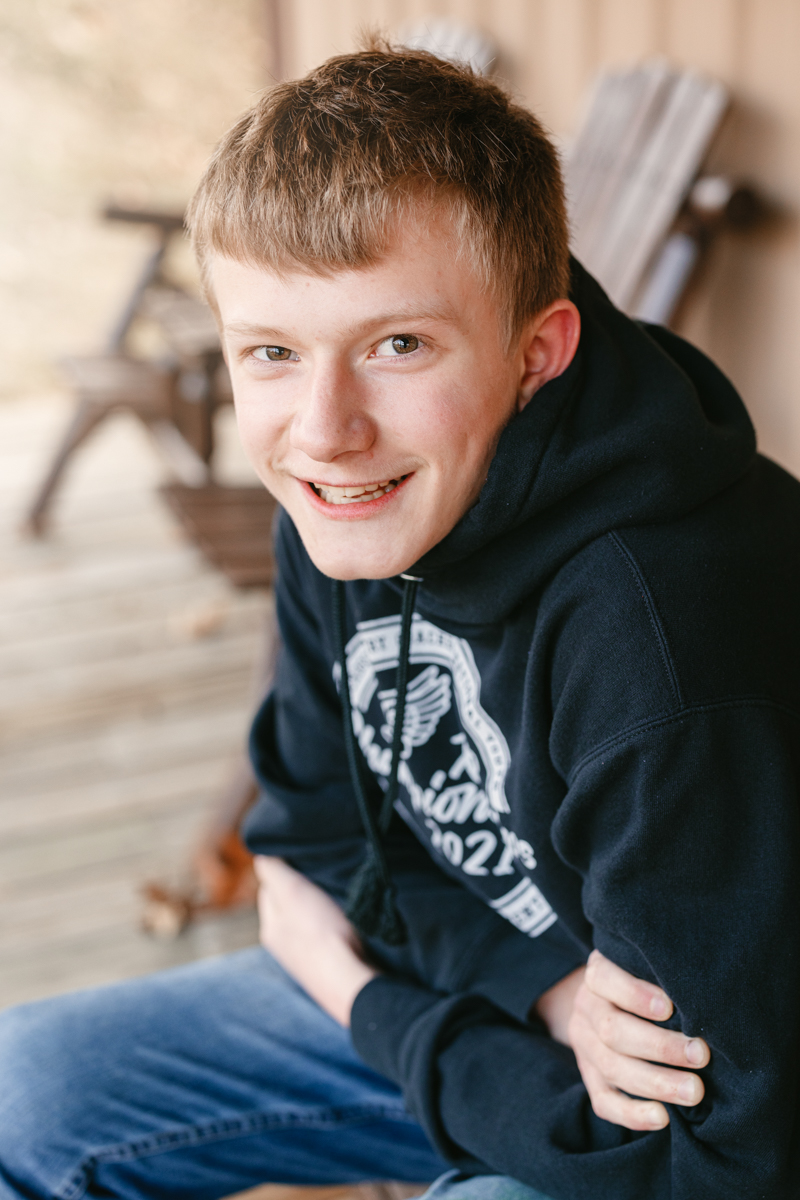 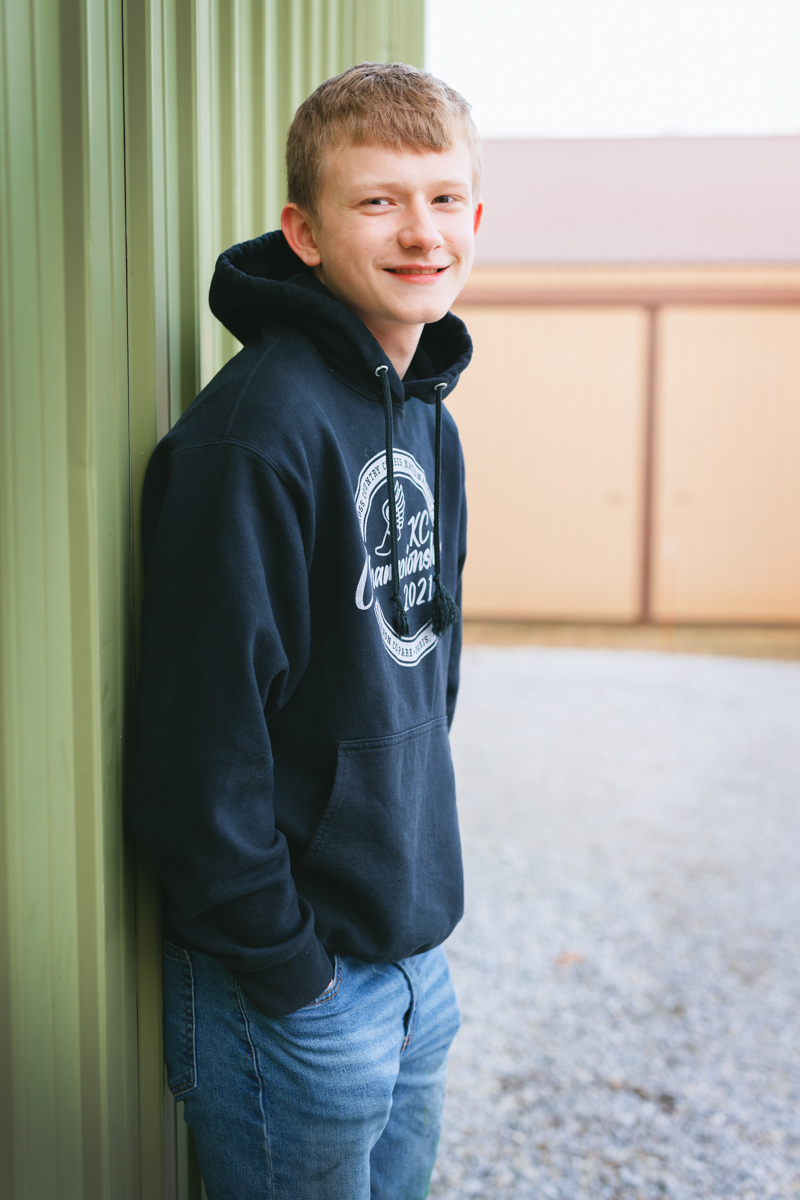 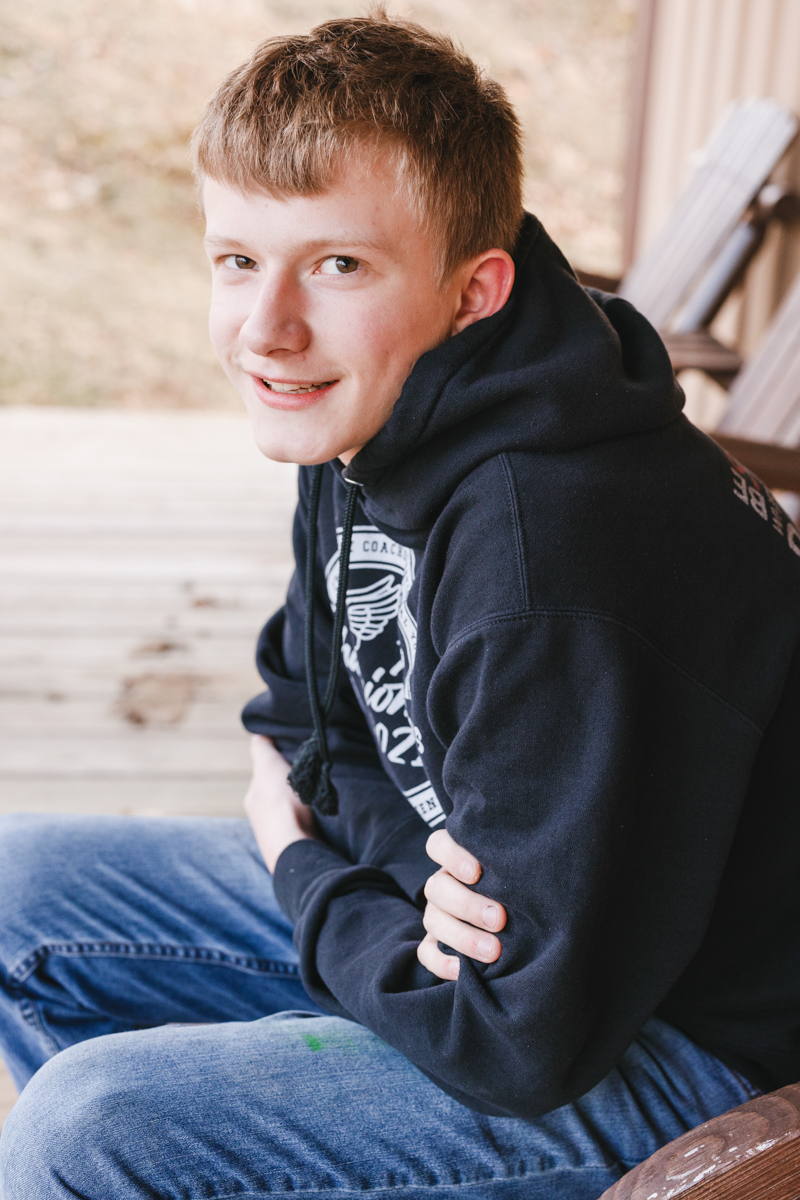 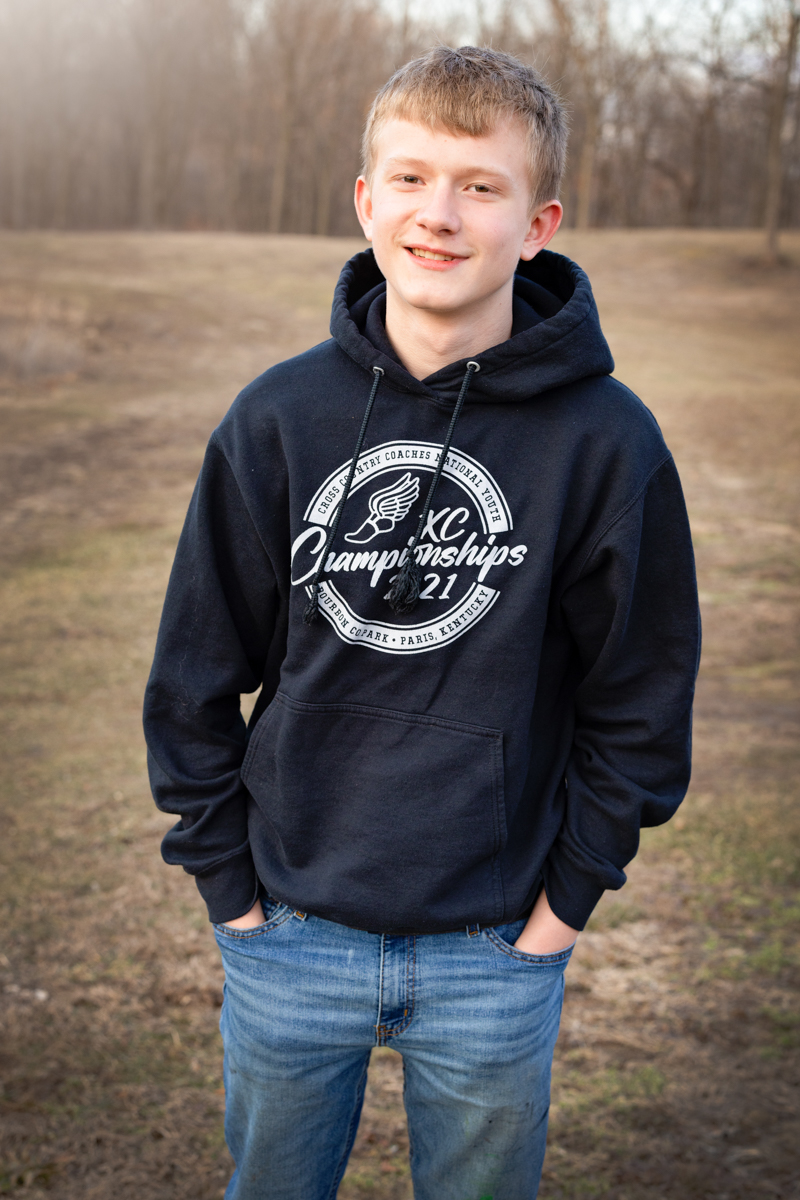 Corre is a polite and honest young man who loves to stay active! He wants to be busy doing something fun and exciting all the time. Whether that’s heading outdoors to enjoy some fishing and camping or staying inside and playing video games or watching TV! He uses his boundless energy on the basketball court and hopes to play for a school team someday. Corre isn’t a picky eater, but if you’re going to offer him a hot dog it better have chili on it! He’s a hard worker even in school where his favorite subject is language arts; he likes to read. If he had three wishes he’d ask for a nice car, a nice house, and unlimited wishes!

Corre would do well in a one-parent home with support or a two-parent home without other children so he can get plenty of one-on-one attention. He enjoys pets and thinks he’d like to be in a family that has one. He hopes for an active family that would like to play sports and games with him. Potential families should be able to make education a priority. Corre will thrive in a home with consistency and a reliable, structured schedule. Interested families should understand the impact trauma can have on children.