A chess master with a great imagination 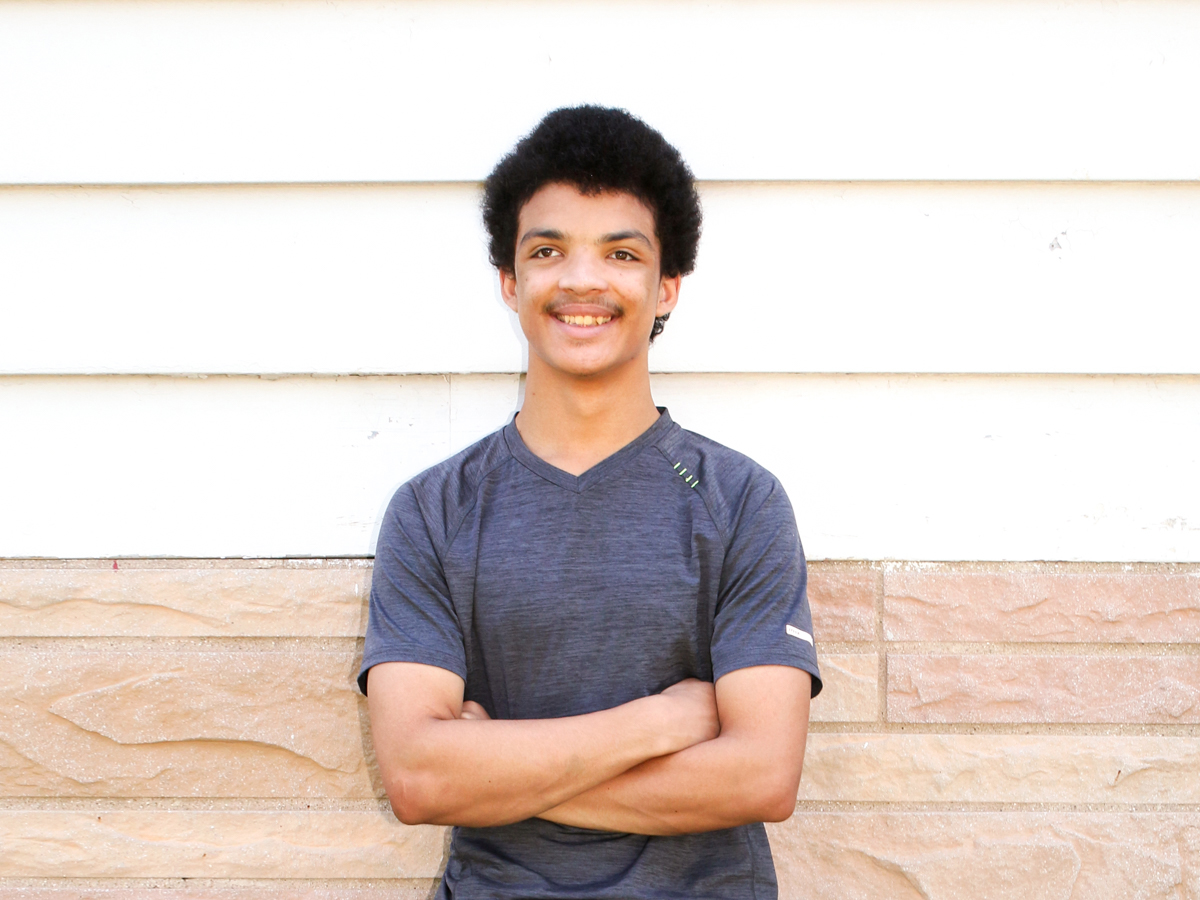 Christian is a kind, independent and smart young man with a big imagination and pretty impressive chess skills! He’s a tech-savvy teen who putting his intelligence to use with puzzles and activities that require some logic skills (like, well, chess!). His best subject is math, but he excels academically in all subjects. When he’s not figuring out winning chess moves, you can usually find Christian playing basketball or football. And if he has a chance to swim, he’ll take it — that’s his favorite summer activity!

Christian would do well in a two-parent home, or a single-parent household with support. It would be best if he were the only child; at very least, he should be the youngest by several years. He would benefit greatly from having a strong male role model who can demonstrate positive behaviors and interactions with others.

Routine and consistency are key for Christian; when he has a stable and predictable routine that seldom varies day-to-day, he excels. He wants interested parents to know that he is working hard on expressing his feelings appropriately, and that he appreciates when that effort is acknowledged. Also, he would like families to know that he does not really like fish, but loves anything sweet.

Interested families should be knowledgeable in trauma-informed parenting, and understand how trauma can affect a child throughout their life. Christian may need a lengthy transition into a pre-adoptive home, so parents will need to demonstrate patience and commitment to this resilient young man. 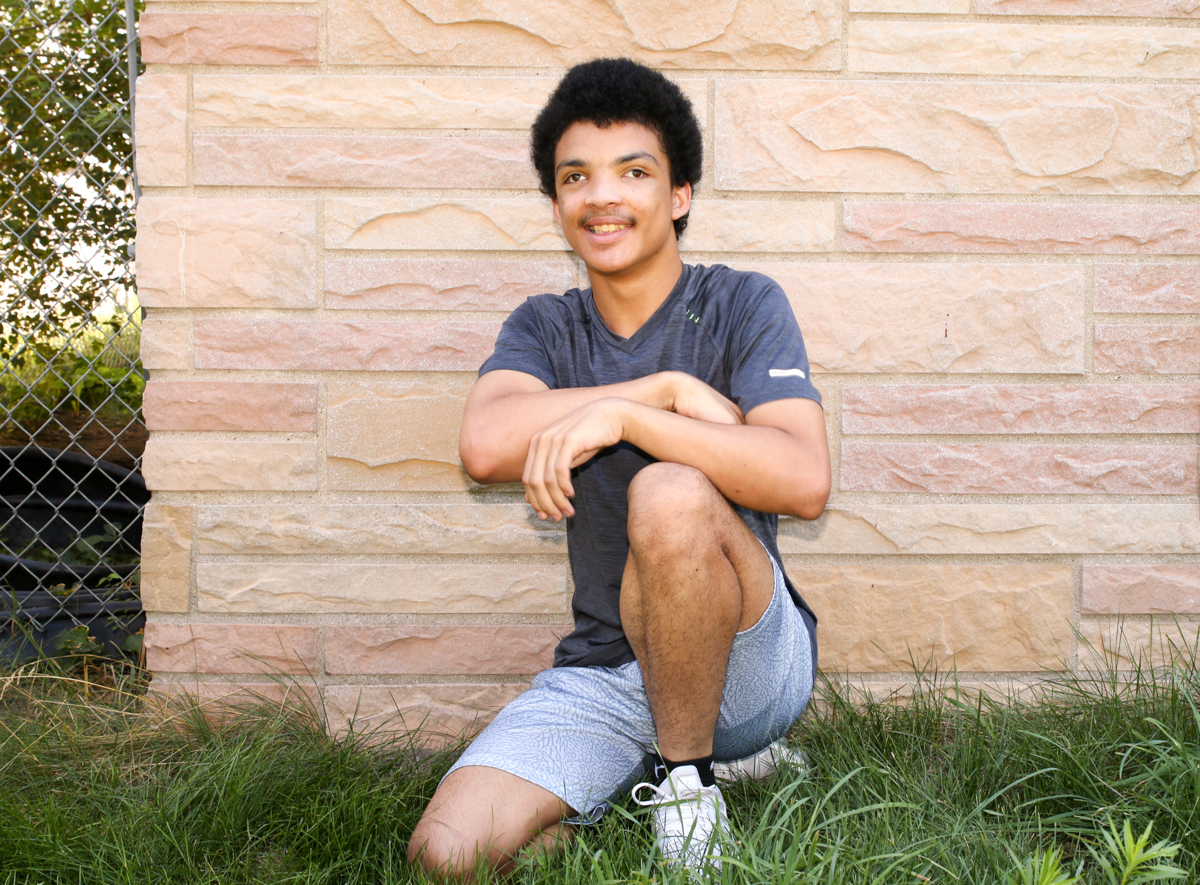