Creative teen with an affinity for art 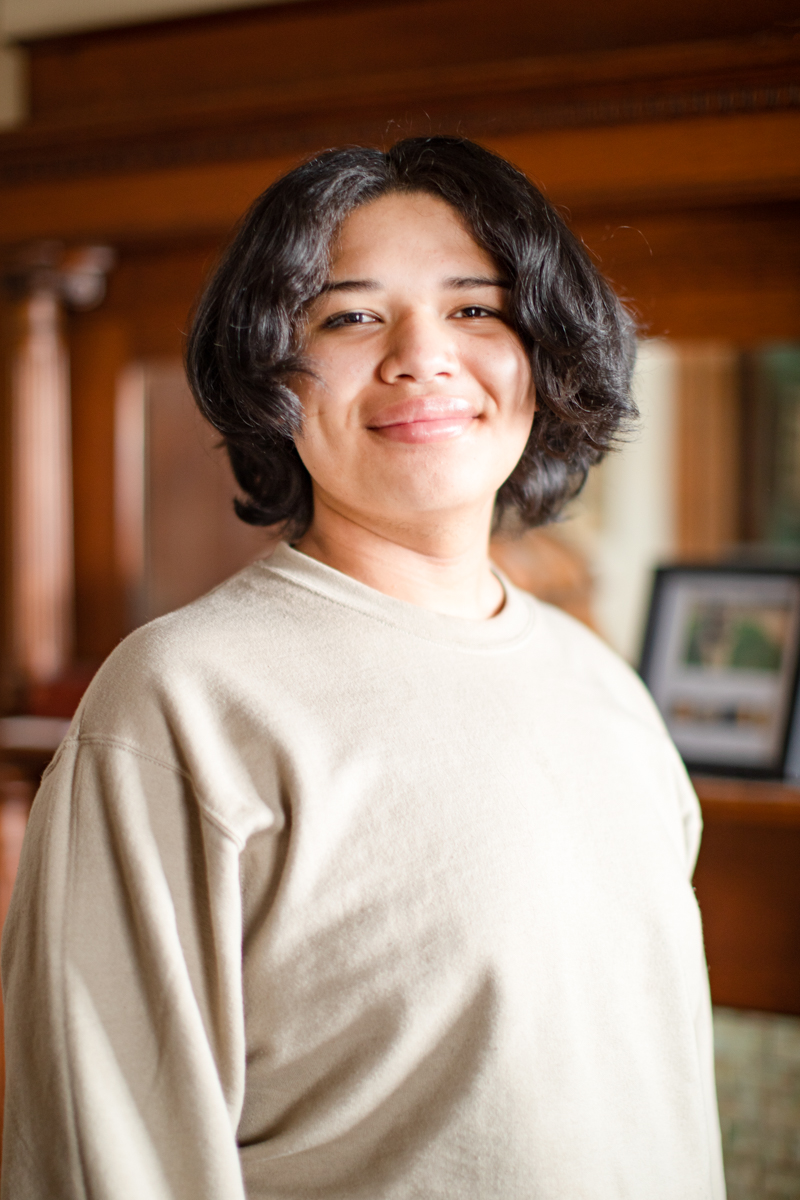 Adrian is a smart, caring, creative teen who longs to be part of a forever family. He always looks out for people around him, and he’ll tell you one thing he absolutely cannot stand is bullying. He will always stand up to a bully! He has artistic aspirations and loves to draw, design, or see what kind of cool creations he can come up with in the kitchen. Adrian likes to stay active by skateboarding, walking around the zoo, or traveling around the city! When it’s time to relax he enjoys watching different Bob Ross painting shows online. He’s proud of his Hispanic heritage and being able to speak English and Spanish (but still jokes that English is his least favorite subject).

Adrian would do well in either a one-parent home with support or a two-parent home and would be happy in a forever home that came with brothers and sisters. He will thrive with parents who take an interest in him and his hobbies and show support at his activities. He would like to have parents who allow him some independence as a teenager, but also spend time with him and show they care. Families should be willing to make education a priority. It’s important to Adrian that he be welcomed into an open-minded family that will accept him for who he is. Interested families should understand the impact trauma can have on children.