When we last left the Kempf family, they had adopted two children, and thought they were “done with all our adoption stuff.” After all, adopting two children with special needs would be quite enough for many people…even most people. But finalizing the adoption of their daughter Jezaya in 2011 was not the end of their foster and adoptive parent journey. Enter a phenomenal little girl named Eva-Grace. 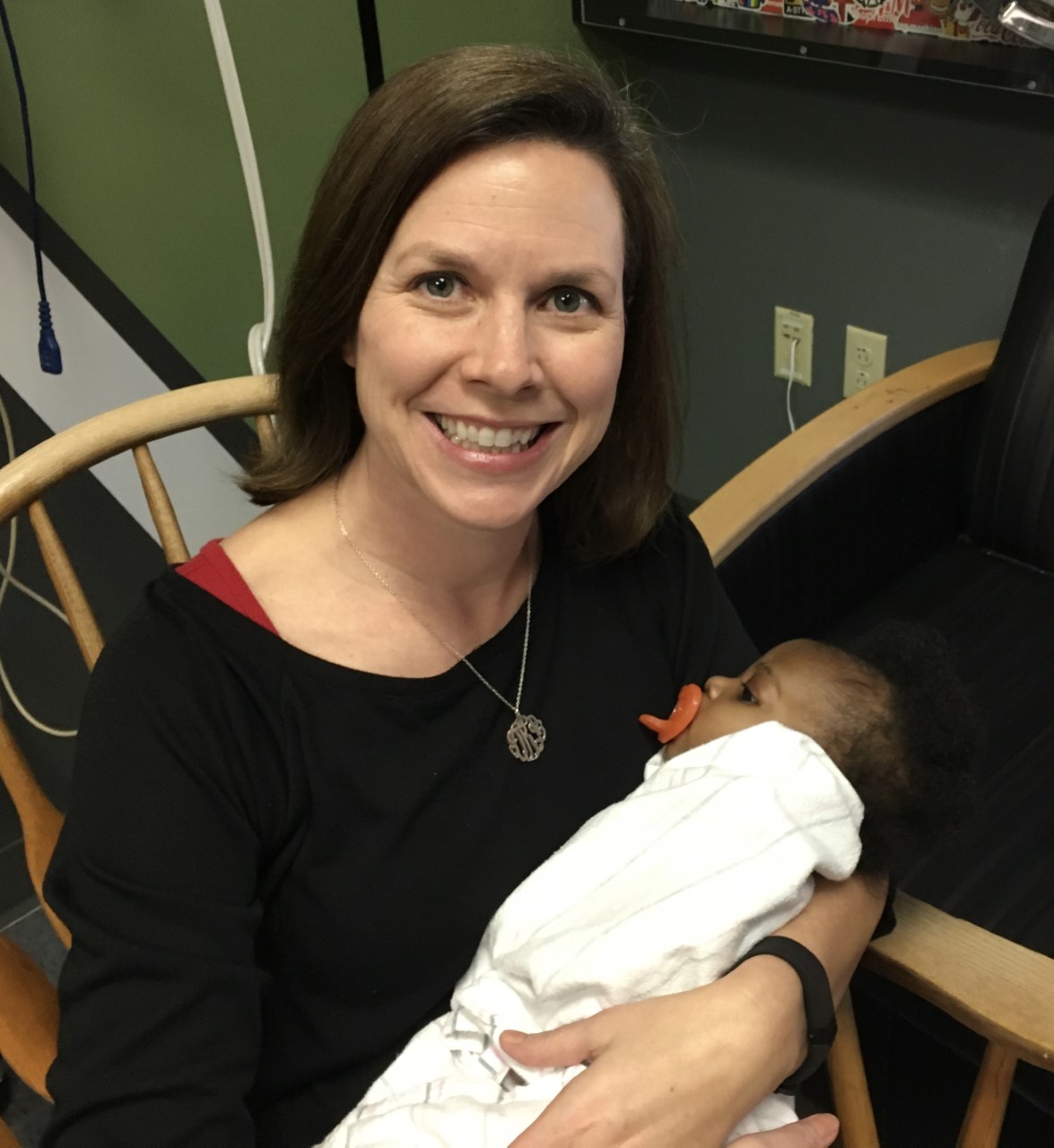 The foster care situation in Indiana has been well-documented, and oft-covered by the media. As the Kempfs – who moved to Indiana nearly 10 years ago – continued to learn about the foster care crisis here, they decided to become licensed, to help “fill in the gaps.” After getting licensed through Children’s Bureau, it was clear that because of their experience with and commitment to children with special needs, Donna and Jason Kempf were a perfect fit for Eva-Grace, a medically-fragile little girl in need of a foster home.

The Kempfs are honest that they were uncertain about adopting Eva-Grace. But, they also weren’t planning on adopting again. After all, they’d become licensed foster parents in Indiana to help “fill in the gaps” – which is what they planned to do in Eva-Grace’s situation. They served as her foster parents for over a year, at which point a potential adoptive family was identified. Because of the immense medical needs, though, that anticipated adoption did not proceed – and the one thing the Kempfs were not hesitant about was that Eva-Grace did not need to go back into the foster care system, to a home she didn’t know, to another family that didn’t know her significant medical requirements. 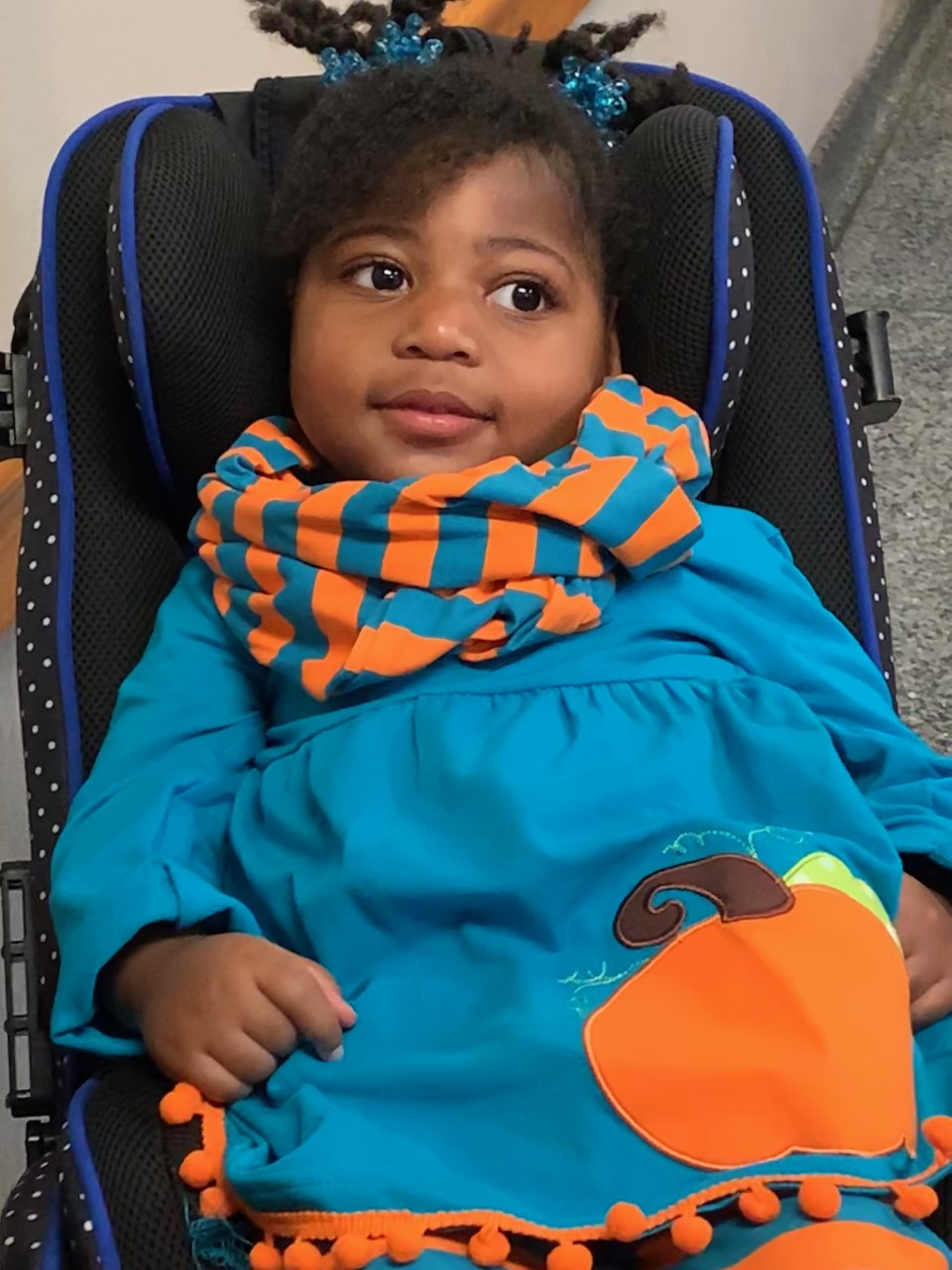 “At first, we weren’t 100% on adopting her, but we also didn’t want to let her go. We just really wanted to make sure that we understood exactly what we were getting into before we gave an official ‘yes.’” Donna and Jason spent time doing their research, talking with parents of children with similar special needs, and praying. Lots of praying. They also talked with their other children about what adopting Eva-Grace would mean for their family. Their oldest, Michael, is in his early 20s, and no longer living at home; their daughter Sarah is away at college. Marat and Jezaya embraced the idea of adding another child to their family – remember…both are adopted, and think anyone who needs to be adopted should be!

And so once again, Donna and Jason worked to navigate the sometimes-bumpy road of adopting from foster care. Obstacles abounded, primarily due to Eva-Grace’s complicated medical needs. With the support of a very big village – ranging from their Children’s Bureau foster care case manager (“a life saver!”) to their children’s therapists to a local foster and adoptive parent support group – each potential road block was addressed, plans fell into place, and the Kempf family embraced the opportunity to make Eva-Grace a part of their family on November 12, 2019. 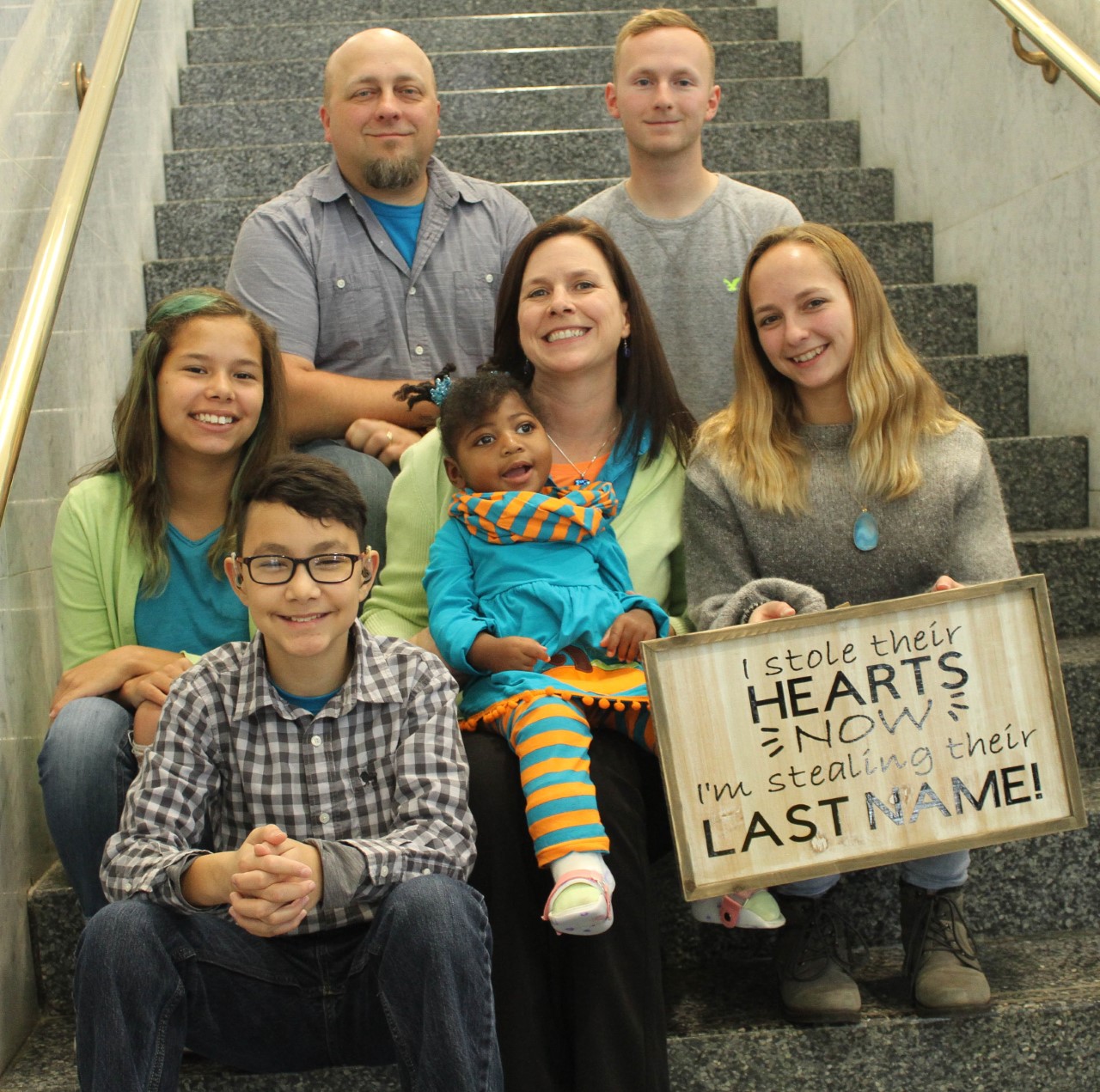 Donna describes 3-year-old Eva-Grace as having a “very sweet personality. Her smile makes you feel like you won the lottery, and everybody just loves on her.” She will always battle complex health complications, but the Kempfs don’t see those as obstacles anymore – now, learning to manage the intricacies of seizures and diet and equipment, well, that’s just their “new normal.

“You know, we get a lot of comments from people,” says Donna. “People will say, ‘You guys are so awesome. She’s such a lucky girl.’” But Donna explains that it’s a two-way street: “I think people forget that we’re benefiting from having her, too. Truly, she’s such a joy.”

With each of their kids – biological or adopted – Donna and Jason have taken the approach that they are in this “parenting thing” for the long haul. In the day-to-day, that means practicing lots of patience, being exceedingly consistent, and reinforcing that their love and commitment aren’t only for when things are going well. It’s not always easy – no one will dispute that – and it definitely requires being “100% in, as a united front.” It also means being open to learning new ways of parenting, and to getting to know your child as more than just a sum of their worst behaviors or experiences. If you can manage that, say Donna and Jason, you can turn any potential obstacle into an opportunity. 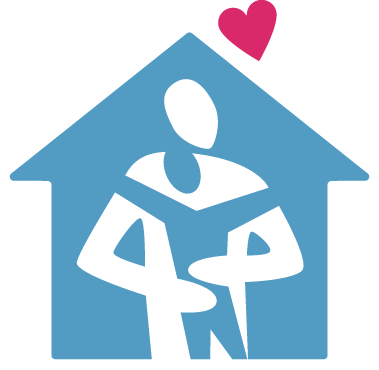