Not Taking ‘Firsts’ For Granted 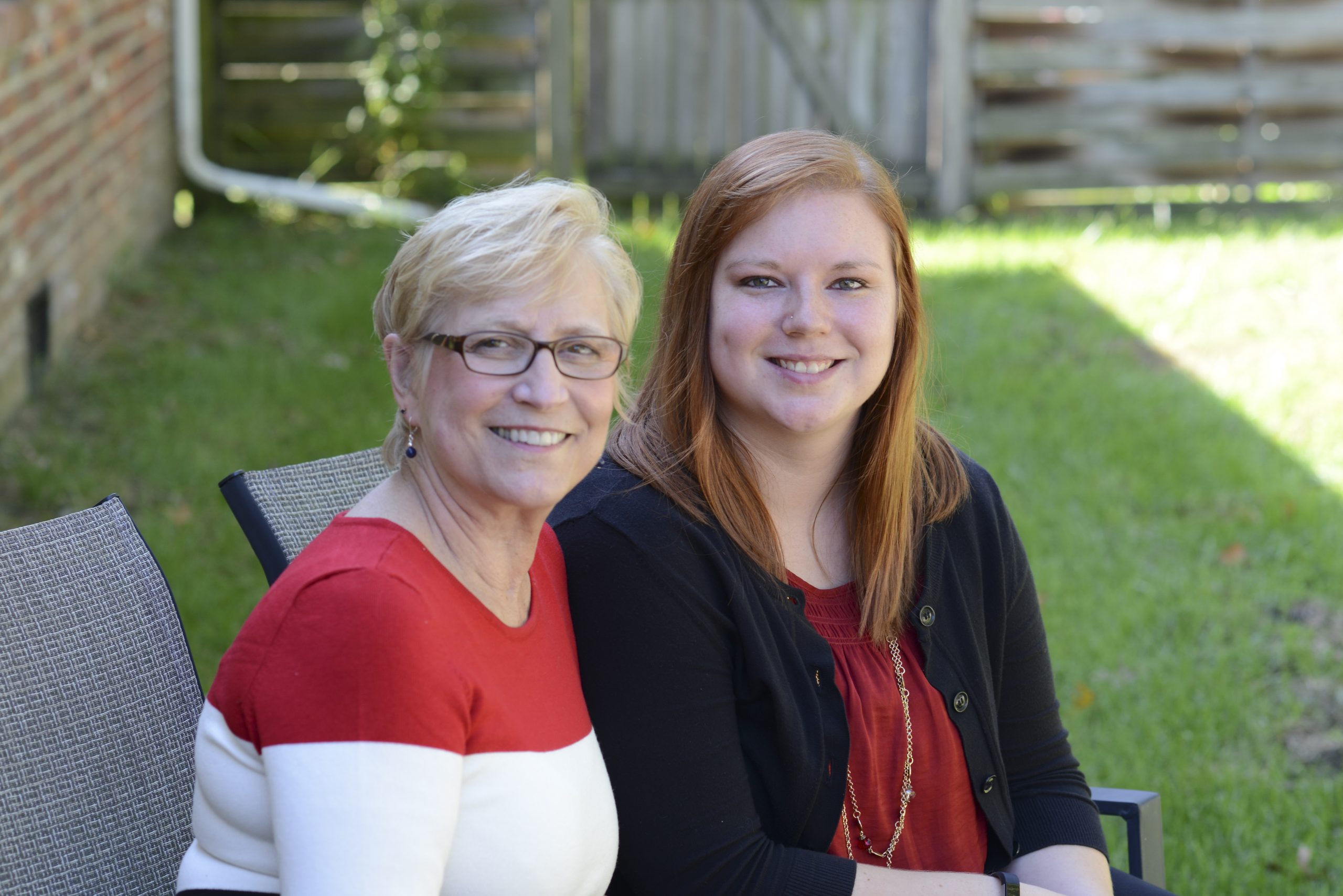 Berta, a full-time teacher and foster mom, first met 9-year-old Zoe when Zoe started third grade at Berta’s school. That year, Zoe had missed more than 30 days of school, had severe strep throat, and was removed from her home due to neglect and a heavy family involvement with drugs.

As a foster parent, Berta understood Zoe’s situation – and as a teacher, she was especially aware of the impact that entering foster care could have on Zoe’s education. That year alone, Zoe had already changed schools 3 times – and every change brought with it more disruption and the opportunity for Zoe to fall behind.  So Berta decided to keep Zoe from having to face one more move, and she became her foster parent.

What Zoe remembers most as a third grader entering foster care is feeling alone – very alone. What Berta remembers most vividly is the first night Zoe spent at their home. When Berta showed Zoe her bedroom, Zoe’s response was, “I’ve never slept in a bed in my life.” That night, Zoe slept in a bed for the first time, and Berta sat next her the entire night.

Zoe achieved another “first” in sixth grade, after three years in foster care with Berta: perfect school attendance, which was something she had always dreamed of. As Berta’s foster daughter, Zoe got to experience a lot of the “firsts” she had missed out on. “I went on my first-ever vacation with them after living there for only six months. Mom treated me like family from the beginning.” 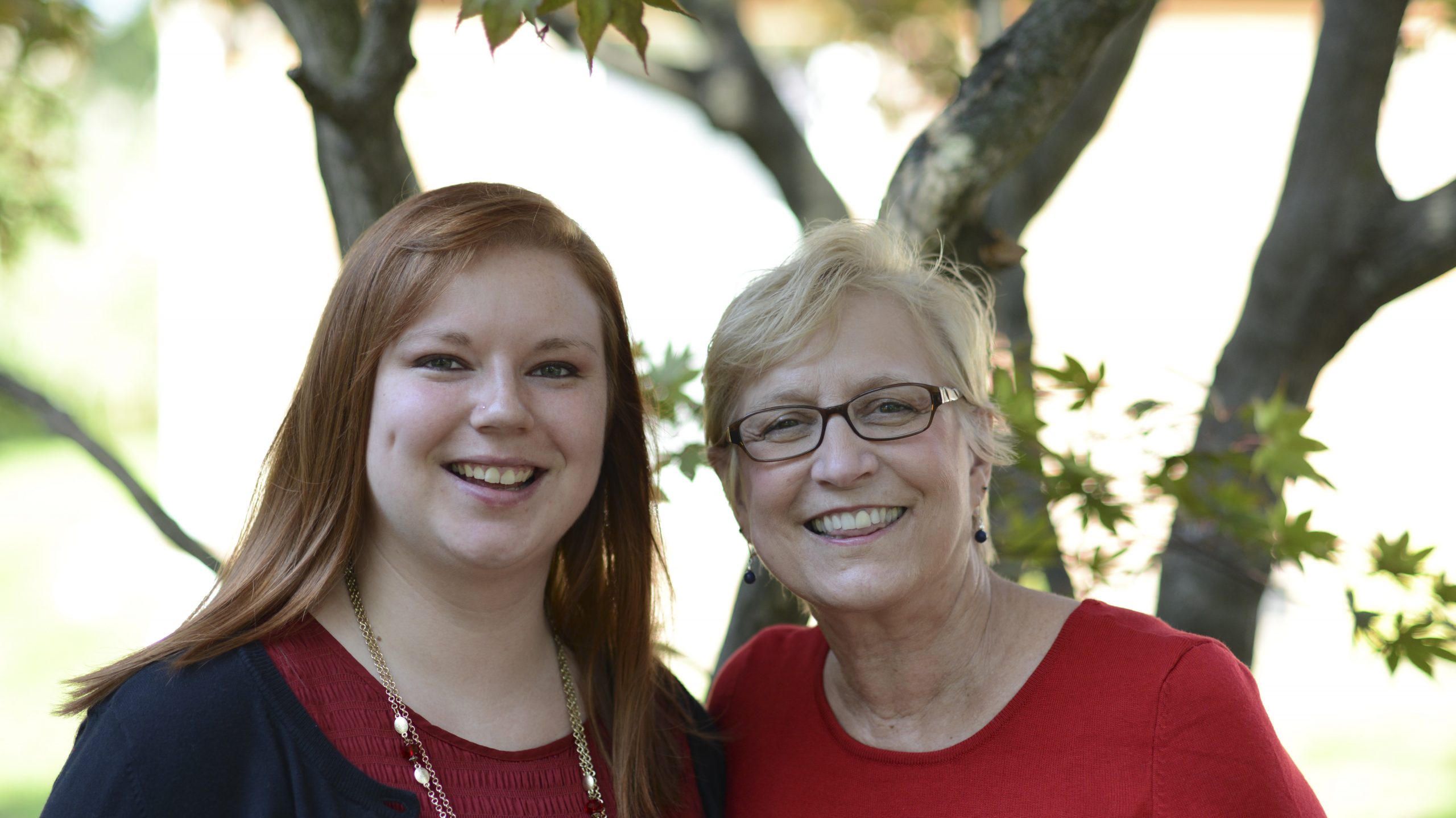 When Berta started fostering, she had no intention of adopting. But once Zoe was in her home, Berta knew there would always be a place for her there. When it came time for Zoe’s final hearing, their judge had to deliberate on a hard decision: “Either my bio mom would voluntarily give up her rights, or I would testify that I didn’t want to be reunified. I was prepared to testify, but she gave up her rights,” remembers Zoe. “I was both excited and relieved.”

Zoe and Berta celebrated Zoe’s adoption day shortly after Zoe’s thirteenth birthday. First, they went to the courthouse for the adoption hearing, and then to a shelter to rescue a cat! Zoe’s new adopted siblings gave her a bracelet with her new name on it. “When you get a teenager, you can’t assume that they have had the same experiences that most 13-year-olds have had,” says Berta. Together Berta and Zoe took their first trip to Texas, their first airplane ride, and their first trip to Disney. They’ve had many amazing milestones to celebrate together – and as Berta witnessed Zoe’s firsts, she said, “It’s like my first time again, too!” 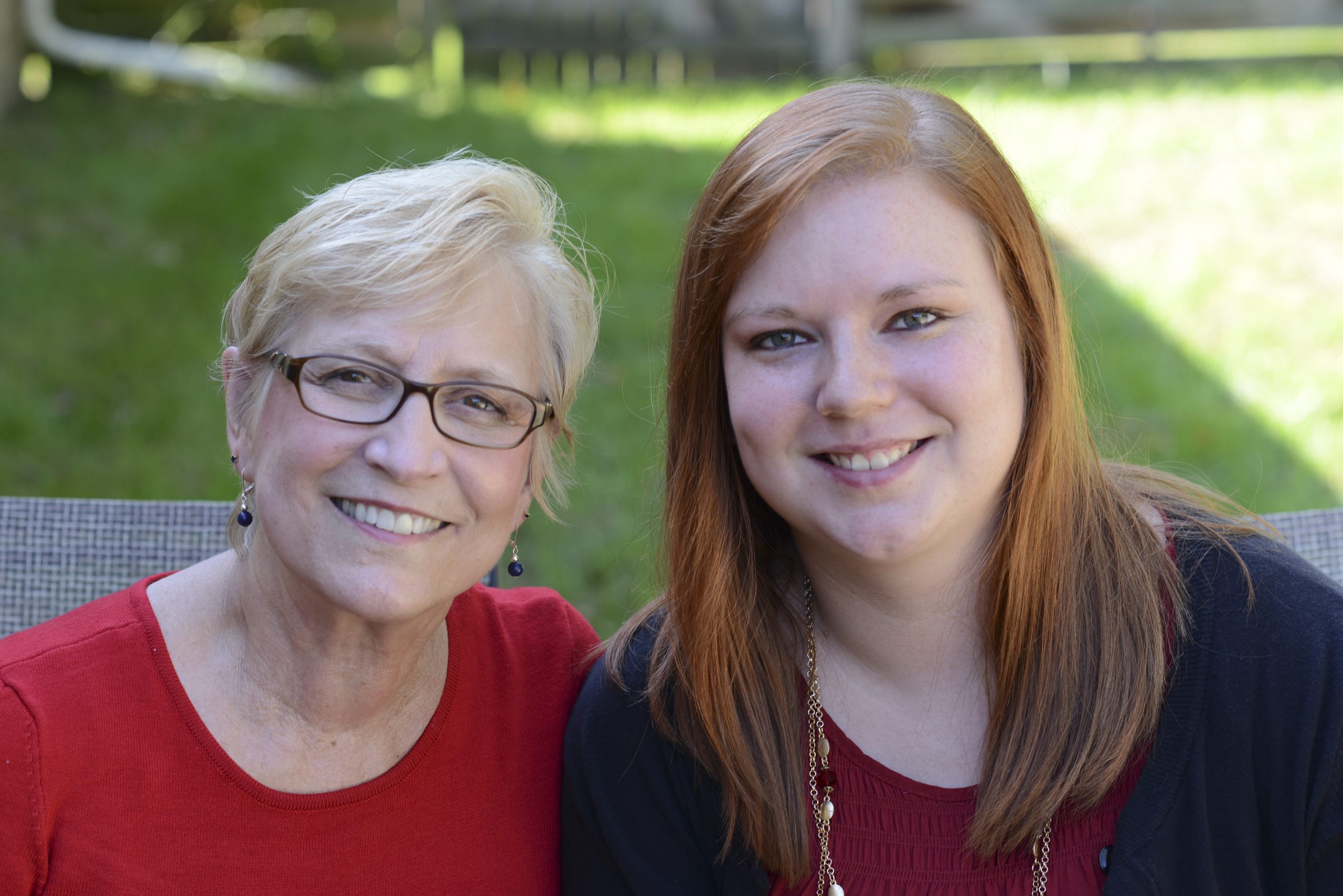 After finishing high school, Zoe attended Butler University; while she was in college, Zoe worked as an intern with Children’s Bureau. She later attended Ball State University to get her master’s degree in Applied Behavior Analysis. Today Zoe has returned to Children’s Bureau as a Post-Adoption Case Manager, where she helps adoptive families identify the supports they need, from therapy to respite to support groups. Each adoptive family has different goals, and Zoe gets to work with them through some of the initial challenges so that the whole family can be successful. “Because I was adopted as a teen, I know how much potential children in foster care have. I want families to recognize it in them the way my mom did in me. People often don’t consider adopting teens because they want the experience of raising a child or they are afraid a teen comes with baggage, but everyone comes with baggage. It’s still important as a teen to have a family. You need a support system and you need a family.”

“There are a lot of things that people who have ‘normal’ families take for granted,” says Zoe. “My mom and I have a routine where she stands at the door and waves when I drive away. One time I was on the phone and I forgot to wave back and I called her crying because I missed that moment. I’m 27 years old now and I need her as much as I did when I was a teenager. You truly never outgrow the need for a family.”