Someone to Believe In: After 5 Years in Foster Care, Kiki Still Hopes for a Family

The following article was written by Holly Hays and published in The Indianapolis Star on November 13, 2020. It is reprinted here with permission and gratitude. Photos: Michelle Pemberton/Indy Star.

The 16-year-old is an avid reader. Nonfiction, fiction, she’ll read it all. She sometimes browses the dictionary for fun, looking for unfamiliar words to add to her vocabulary. But there’s one character she’s found that she relates to the most: Harry Potter. 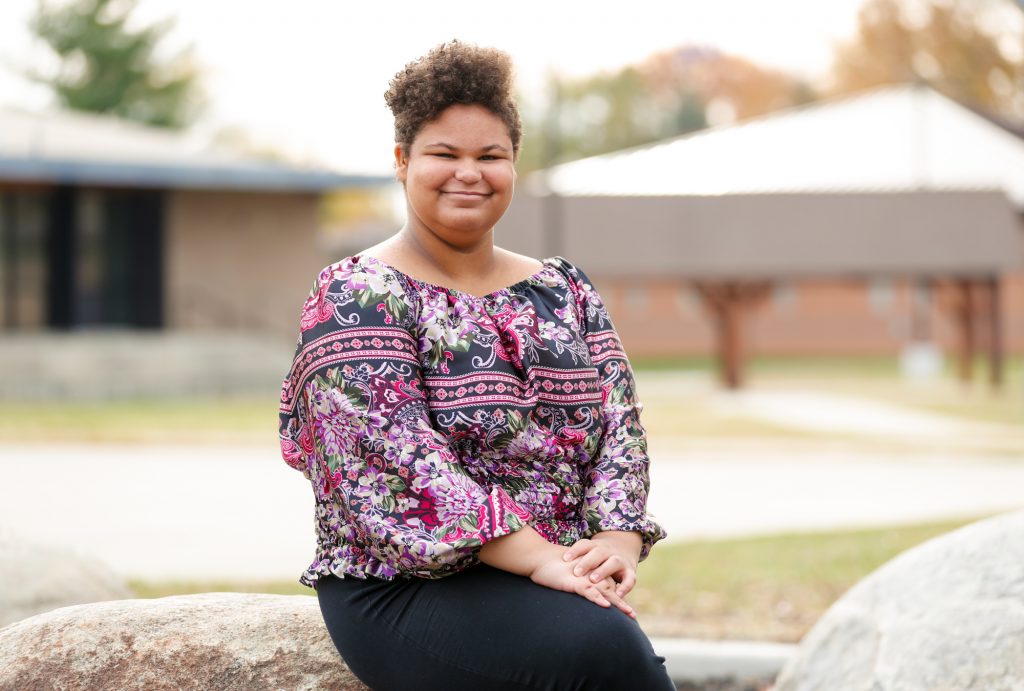 She’s only read the first four books so far, but the third in the series — in which (spoiler alert) Harry’s godfather, Sirius Black, who had falsely been accused of murder, escapes from Azkaban prison, finds Harry on school grounds and eventually opens his home to the young wizard — is her favorite.

“Harry has this belief that anything is possible, he finally has a family,” she said. “And that’s exactly what I’m looking for.”

Kiaera — Kiki, for short — has been in Indiana’s child welfare system for five years and is currently awaiting adoption. November is National Adoption Month, and across the state, around 1,500 Hoosier children are awaiting their forever families. While many are currently in placements and have plans in place, hundreds are still awaiting the chance at their forever homes.

In Indiana, a child in the foster care system whose biological parents’ rights have been terminated is eligible for adoption. According to data provided by the Indiana Department of Child Services, of the 1,539 adoption-eligible children, over half are male; more than 1,000 are ages 6-19; and the overwhelming majority are white.

Kiki has been in over 20 placements, everywhere from East Chicago to Evansville “and almost everywhere in between,” she said. She’s been eligible for adoption for two years, which has been, at times, discouraging.

“She is an amazing child”

Kiki said she grew up poor, sometimes eating dry, expired cereal for breakfast, crackers for lunch and dry ramen noodles for dinner. It wasn’t until she entered the foster care system that she was exposed to a world outside of her own.

Anyone who has had experiences similar to Kiki’s — past mistreatment coupled with a rotating cast of characters and foster families coming in and out of her life — would no doubt be affected by them.

Her DCS case manager, Amanda Ford, said in an email that none of that should keep her from finding happiness and permanency.

“She comes with a heavy past,” Ford said, “but she is an amazing child who deserves a home and a family who loves her.”

Kiki’s birthday is Halloween, and she loves being able to celebrate and dress up for trick-or-treating. In years past, she’s improvised costumes for herself, using green eye makeup to create the “sister of Frankenstein” and a wig, glasses and mismatched clothing combination to create a classic geek look.

She’d love to eventually visit a haunted house — she’s got her sights set on a trip to Indy Scream Park someday. But not just for her birthday.

“My aunt used to be a clown there, actually,” she explained as her gaze shifted toward her hands. “I don’t know if she still is, or what she’s now doing. But the chance of seeing her there, I mean, that’d be great.”

“Someone to believe in”

Someday, she’d like to go to Australia. Maybe visit New York City and climb to the top of the Statue of Liberty. She’s interested in science, adores animals and hopes to combine the two as a future career.

It pains her to see people disregard wildlife and nature.

“If half the people on this earth only knew how amazing these animals are,” Kiki said, “they would care for their environment better.”

Kiki is looking for a family that is compassionate and trustworthy. One with a cat or dog. Neighbors with kids. Maybe, eventually, a younger sibling. 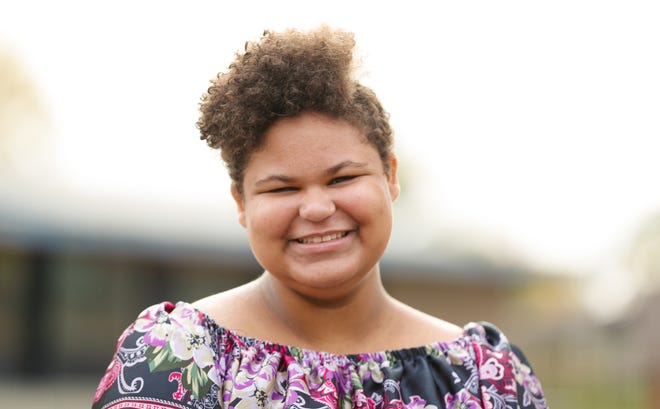 “Babies are so carefree and innocent,” she said, “and I want to give them a life that I have never had.”

Despite some of the hardships she’s experienced in life, Kiki remains optimistic. She values kindness above all else. Soft-spoken and bubbly, she’s enthusiastic about the possibilities her future holds.

But Kiki also has a tendency to push people away. She knows that. It’s a test, really. She wants to see if that someone will push back.

And she knows she’s not alone. Many kids who are in the foster care system have experienced some form of trauma, and it’s shaped their personality in myriad ways. They need someone who is understanding and supportive.

Every child, regardless of age, needs a loving, committed, safe, and permanent family. Indiana Adoption Program welcomes responsible, caring adults who are ready to share their time, their hearts, and their lives with Indiana’s waiting children. We encourage you to learn more about Kiaera and inquire about her through her profile page.