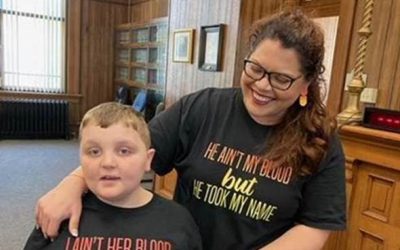 Remember being 20-something and thinking that you had control of how your life would turn out? So did Sarah! She thought about adoption, but assumed that she’d be married first. Which is why being a mom was nowhere on her radar when she met 8-year-old Liam. Little did Sarah know, that within the next year, life as she knew it would be changed forever!

END_OF_DOCUMENT_TOKEN_TO_BE_REPLACED 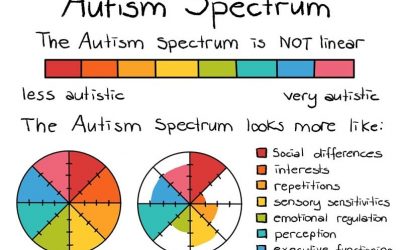 Adopting A New Way Of Thinking: Adjusting Your Family To An Autistic Child’s Needs

How much do you really know about autism? Maybe what you know is based on prime-time dramas, a news article here or there, or some posts from a Facebook group. But how can you be sure that what you know is accurate? If you’re contemplating whether your family could be a good fit for a child with autism, don’t let uncertainty scare you away. This blog will go over the basics of what to expect when parenting a child with autism spectrum disorder.

END_OF_DOCUMENT_TOKEN_TO_BE_REPLACED 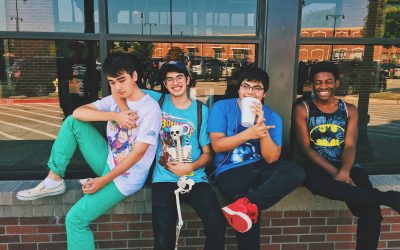 You’ve Got a Teenager…. Now What?

Ask anyone who’s raised children through the teenage years, and they’ll tell you, parenting a teen is not for the faint of heart! Maybe you have a pre-adoptive placement who has just entered adolescence and you’re finding it challenging to connect with them. Or maybe you’ve just been matched with a teenager who is about to move into your home and you’re panicking about how to relate to them. You are not alone! We’ve put together some tips on how to make the teen years a little more enjoyable (or at least a little less daunting) for everyone involved.

END_OF_DOCUMENT_TOKEN_TO_BE_REPLACED 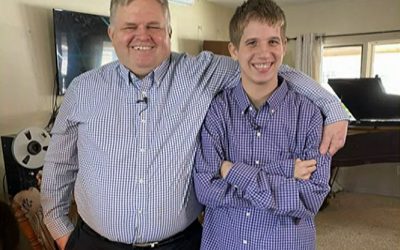 As a single man in his 50′s, Andrew never saw himself as a father. “I thought the whole idea was pretty much preposterous, you know. My age. Single. What business do I have doing this?” said Andrew. But when Andrew saw Alex’s news segment, he saw so much of himself in Alex that he knew he wanted to help. Seven months after meeting Alex and just three days before Alex’s 18th birthday, their adoption day arrived. Andrew surprised Alex with cake, and Alex was thrilled to make it official. “After 13 years, it’s good,” said Alex. “After 13 years, I’m done. Out of the system!”

END_OF_DOCUMENT_TOKEN_TO_BE_REPLACED 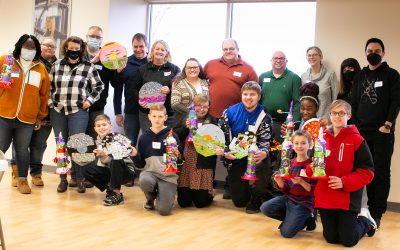 Hosting match events is one of the most enjoyable activities we get to do at Indiana Adoption Program. These events are held every couple of months, and bring together recommended pre-adoptive families with youth who are looking for their forever home. Match events can be magical to watch — we get to see a room of timid kids and adults turn from strangers to fast friends in just a few short hours.

END_OF_DOCUMENT_TOKEN_TO_BE_REPLACED 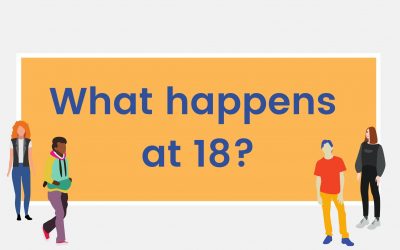 For teens in foster care, turning 18 offers a very different reality. They don’t have that safe place to call home. The home most of us can go to when things get hard, or family to call when we need advice. While nothing compares to the forever family every youth deserves, there are resources in place for Indiana teens at risk of “aging out” of foster care.

END_OF_DOCUMENT_TOKEN_TO_BE_REPLACED 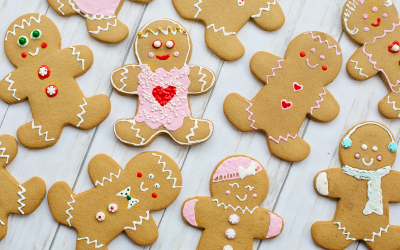 Adoption And The Holidays

When many people think about the holidays, what comes to mind are all the traditions they’ve had over the years, and the fond memories that accompany them. But for an adopted child, the “most wonderful time of year” sometimes isn’t always so wonderful.
We offer a few tips to help your adopted child feel more at ease this holiday season. Or at the very least, help you feel more prepared in sharing this time of year with someone who might not experience it the same way that you do.

END_OF_DOCUMENT_TOKEN_TO_BE_REPLACED 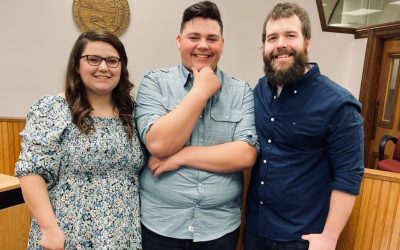 When you think of millennials, what comes to mind? Maybe college students in coffee shops, “digital natives,” or younger people who have a renewed interest in collecting “vintage” items like Polaroid cameras, vinyl records, or needlepoint. But how many of you think of millennials as adoptive parents…to teens? Maricela and Cody — in their 20s themselves — share why they decided to adopt a teen from foster care, and offer some advice for other families.