As part of our 2021 National Adoption Month celebrations, we highlighted families who adopted through Indiana Adoption Program. Throughout the month, we shared their stories to honor the adoptees and their families, and to encourage others who may be considering adoption through foster care. 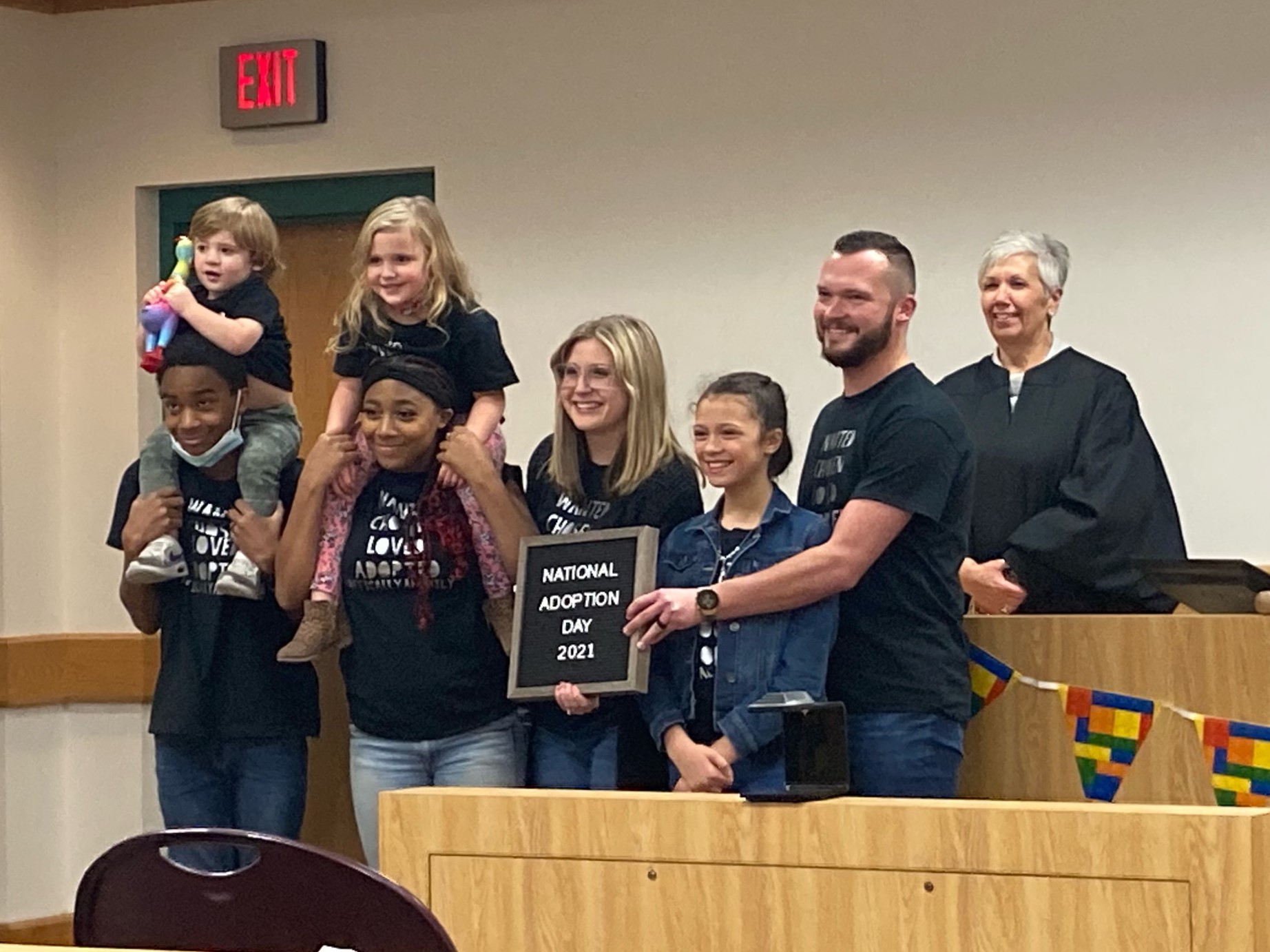 Kaylee & Jeff decided to adopt a teen because they couldn’t bear the idea that an older child would grow up without a family. The Pattersons only planned on adopting one…until they met Sy’Annha & Sytree. The family changed their initial plan, and it wasn’t long before the siblings moved to the Patterson home. It quickly became obvious that these teens were meant to be part of this family. Kaylee & Jeff may not have expected it when they began pursuing adoption, but Sy’Annha and Sytree make the perfect Pattersons.

As a school social worker, Zachary knows that foster children experience a lot of upheaval. That’s one of the reasons he became a foster parent. Zachary also knew that if the opportunity presented itself, he would want to adopt.

After becoming Recommended to Adopt, Zachary attended a Meet & Greet. He arrived early and anxiously paced the halls of the rec center. It was then that he spotted Jay. Jay and Zachary spent the day playing games and chatting, clearly at ease.

In February, Zachary adopted Jay, and the two have continued to be a dynamic duo. Zachary admits this path to parenthood is not a walk in the park. But, he also knows it’s an adventure, and can be “difficult, fun, amazing, rewarding, and surprising” all at the same time! 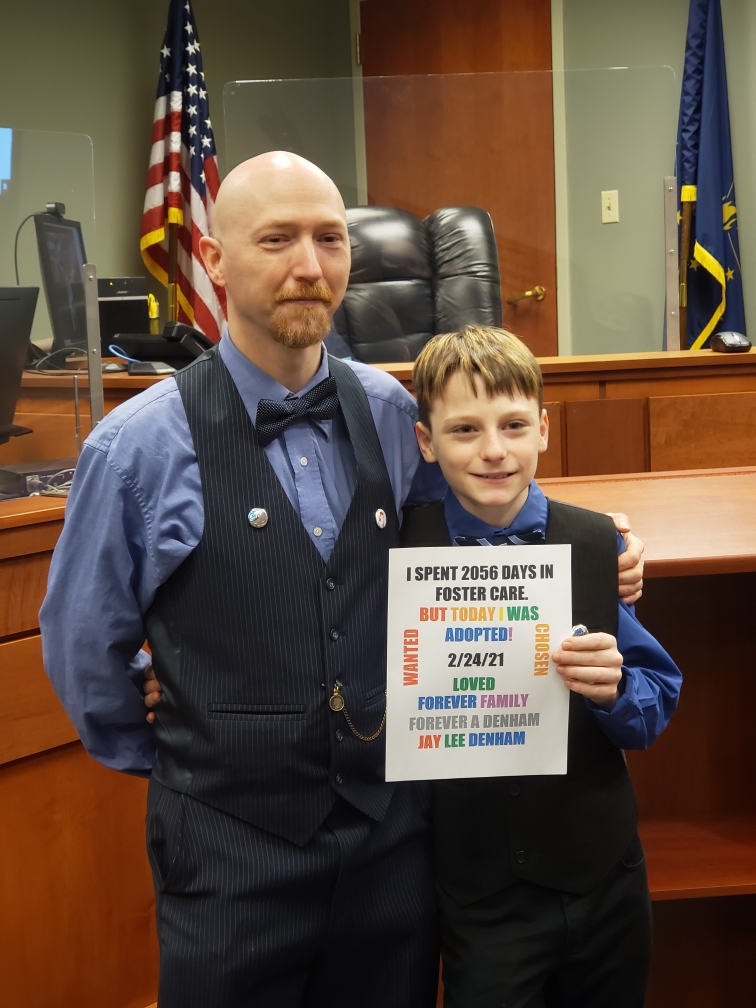 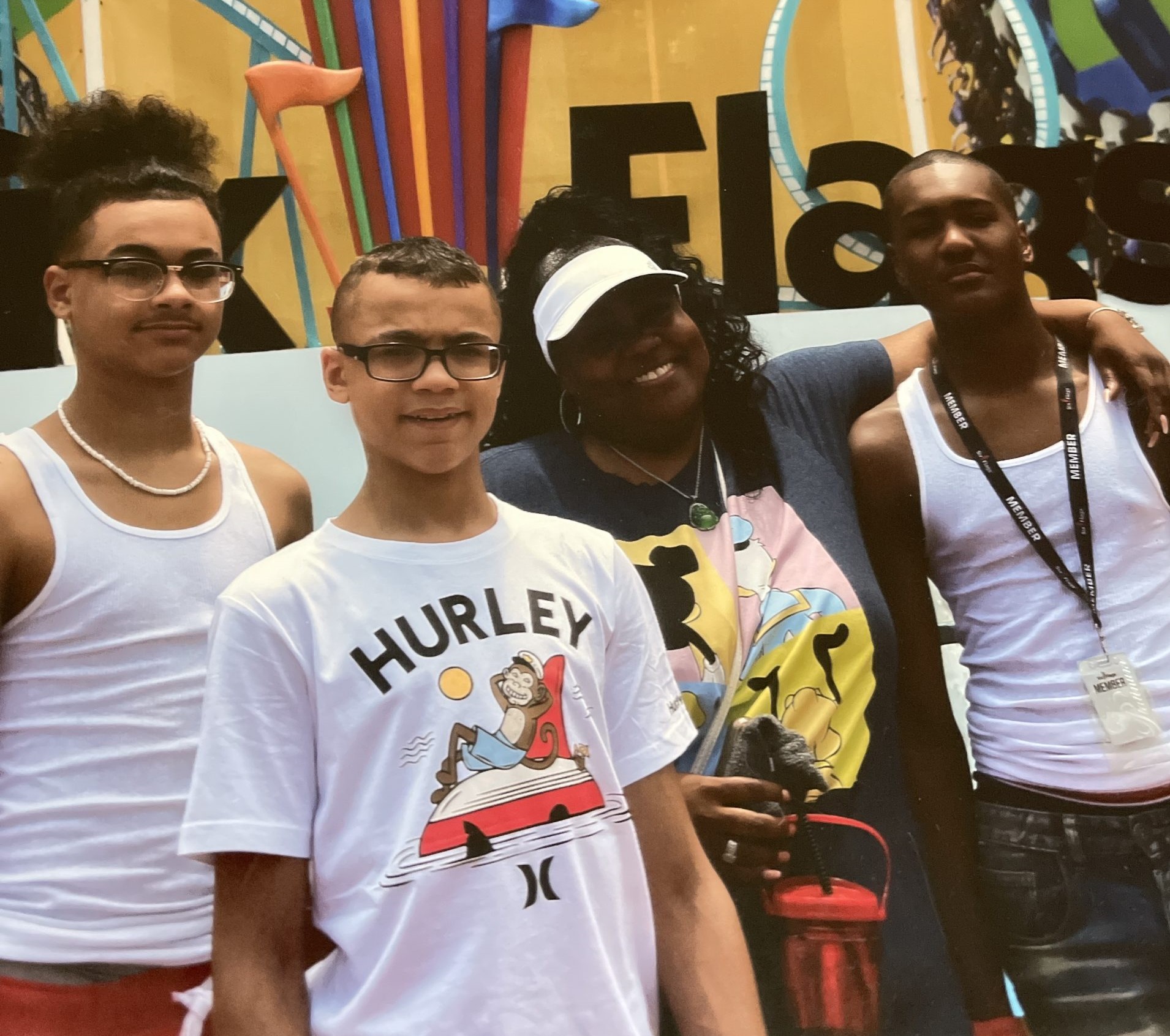 It’s easy to get attached to foster children. Valeria got attached to Shawn & Leroy not just because she was their foster mom — but because they lived with her for 5 years! She knew the boys better than anyone. They were family. So when Valeria needed to move out of state, there was no way she was going without her 15- and 16-year-old “babies.”

The teens were quick to advocate for being adopted, but only by Valeria. Both say they never felt like they had a real family before Valeria came into their lives. Valeria still calls her boys “babies,” and probably always will, but they don’t mind. It’s a small “price to pay” for being able to call her Mom.

When 14-year-old Hannah found out that a classmate needed a family, she told her parents (who had been fostering for over 20 years) all about him. It turned out that Tammy, a substitute teacher, often had Nayvin in class. In fact, the two had already clicked to the point where Nayvin would jokingly ask Tammy to adopt him. What started out as a joke soon turned into a serious conversation in the Wilson family.

The journey for the Wilsons has been…well…a journey! You know, the kind with some unexpected challenges. But in this family, you don’t walk away when you’re faced with an unpleasant surprise or two. You stay, you figure it out, you lean on each other. You stay. And they did just that. Not just for Nayvin, but for his older brother too. There is so much more to this family’s story, you just have to read it for yourselves. 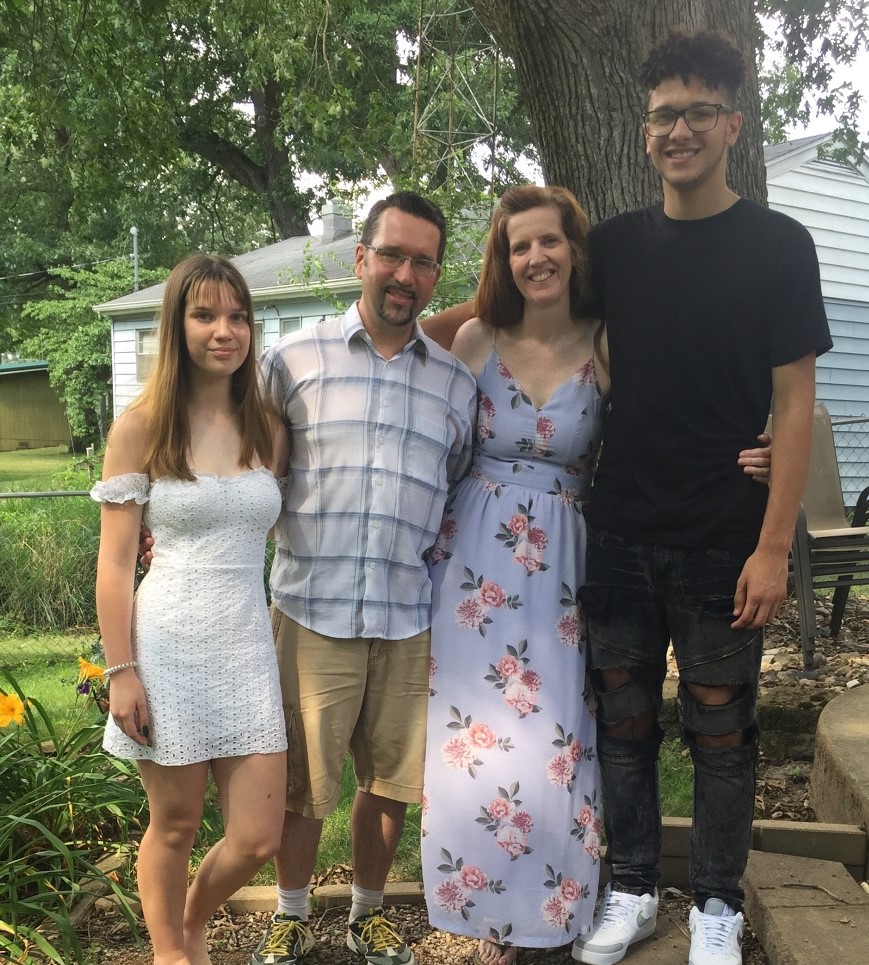 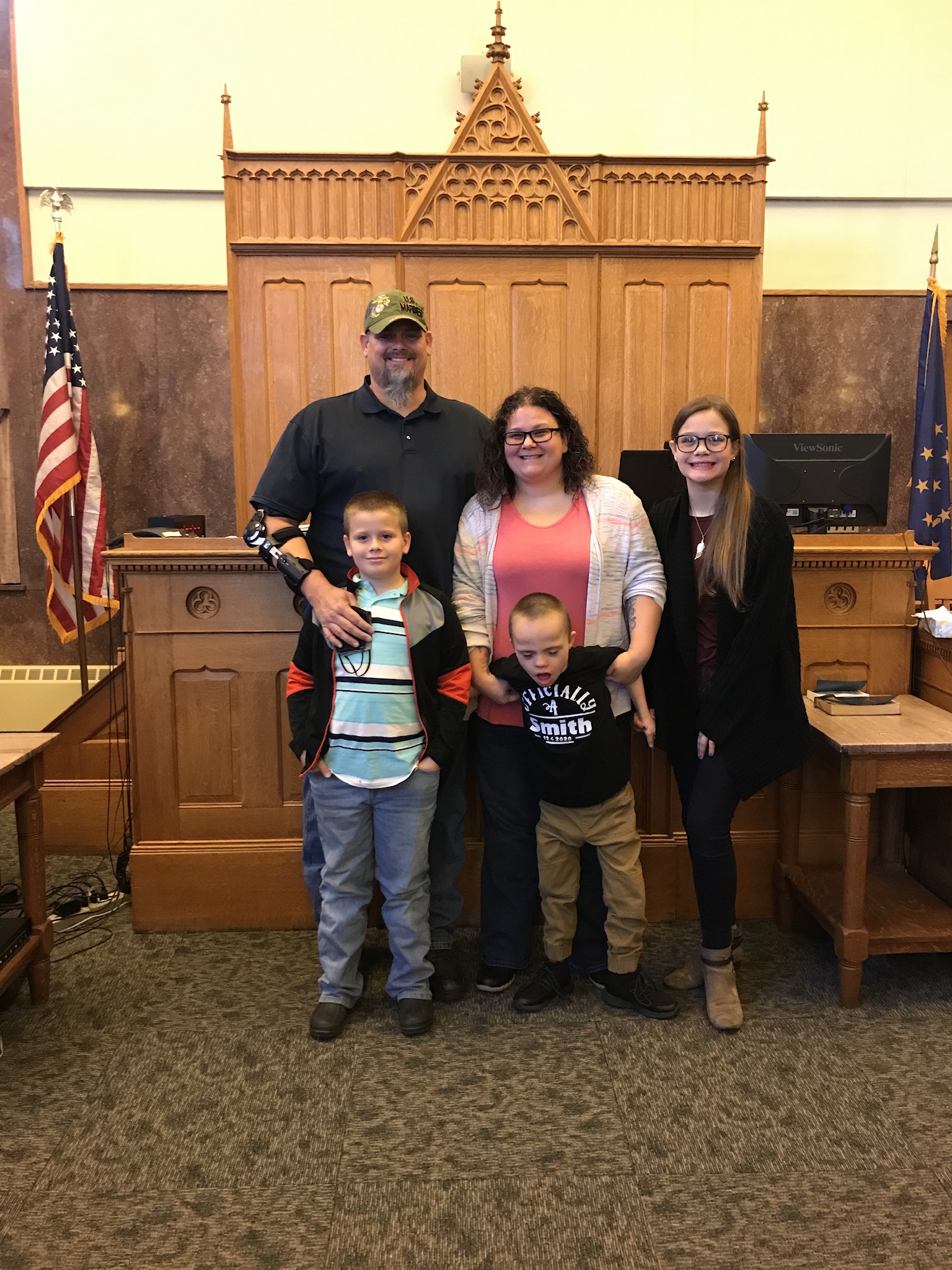 In Katie’s work at Especially Kidz Health & Rehab Center, she cared for many children with mental and physical needs, and she bonded with most of them. But then there was Timmy – energetic, smiley, curious Timmy. The bond with him was stronger. Different. He felt like family.

Then Katie and Travis learned that Timmy actually needed a forever family. His case managers were seeking a home where he could receive lots of one-on-one attention and support. He needed parents who could keep up with his boundless energy while offering structure and meeting his medical needs. He needed a family that was up for a bit of a challenge and open to a whole lot of love. To Travis and Katie, this seemed like a no-brainer!

The Smiths adopted Timmy in December 2020. These outstanding parents rose to the challenge of a challenging kid, and it’s the perfect fit.